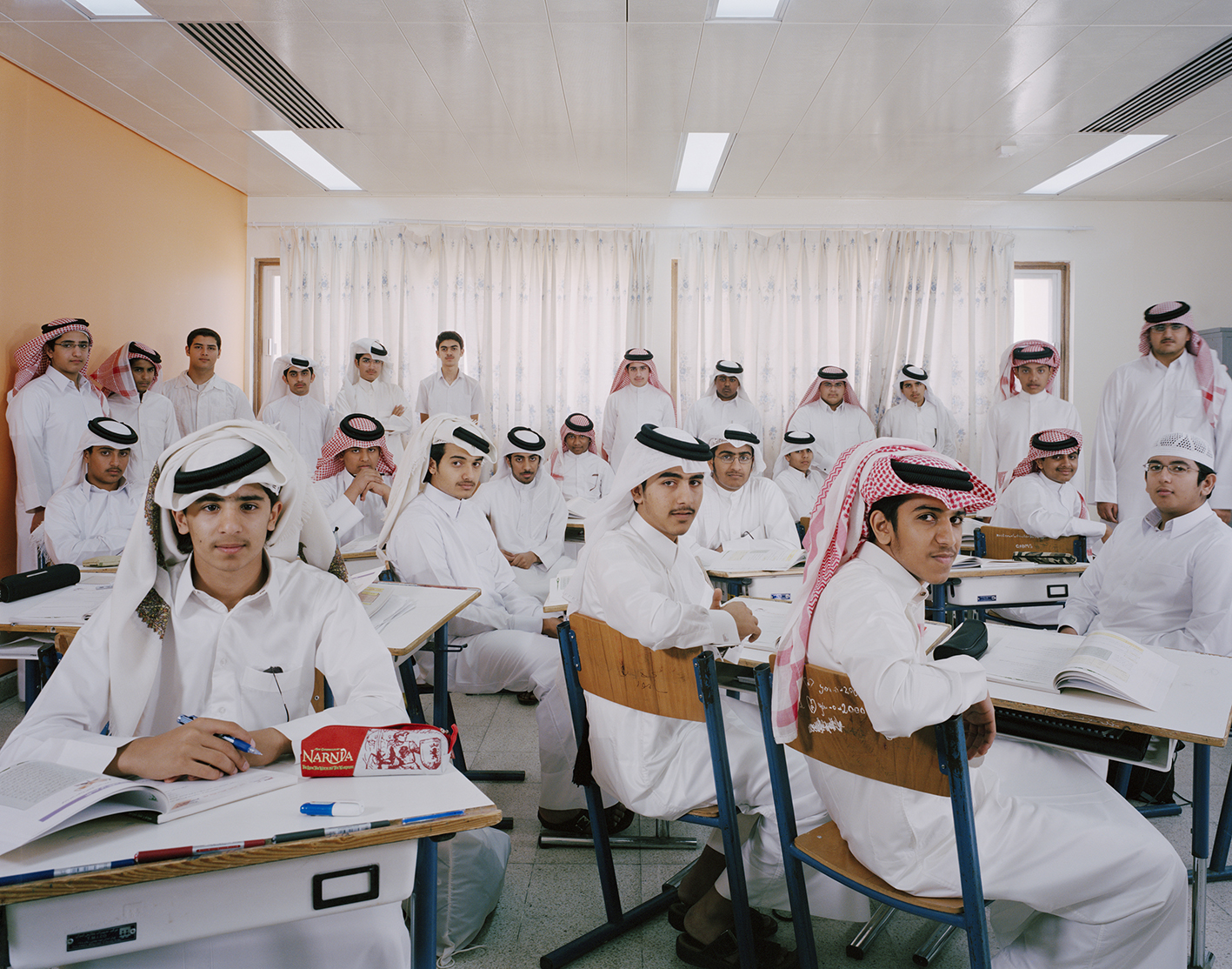 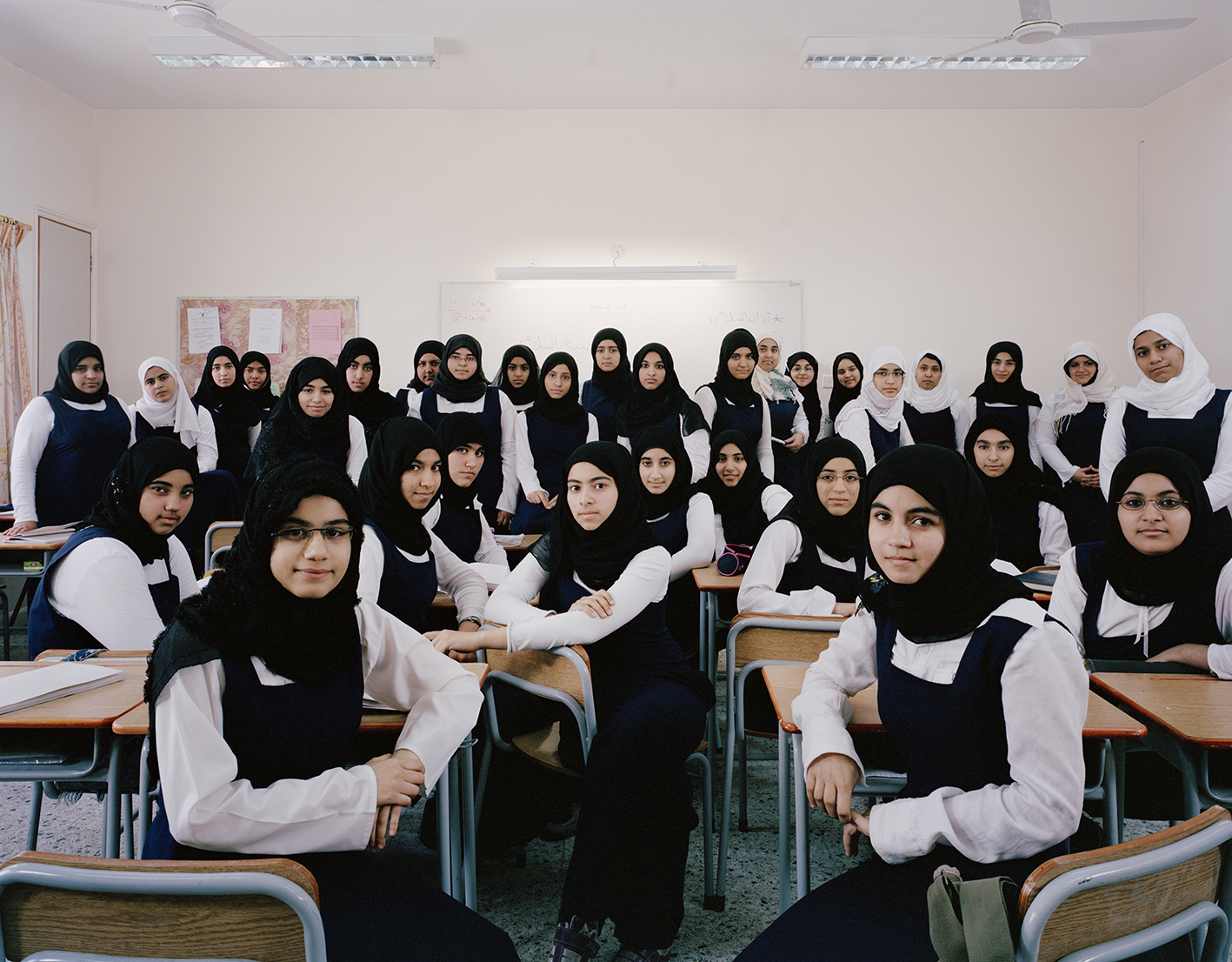 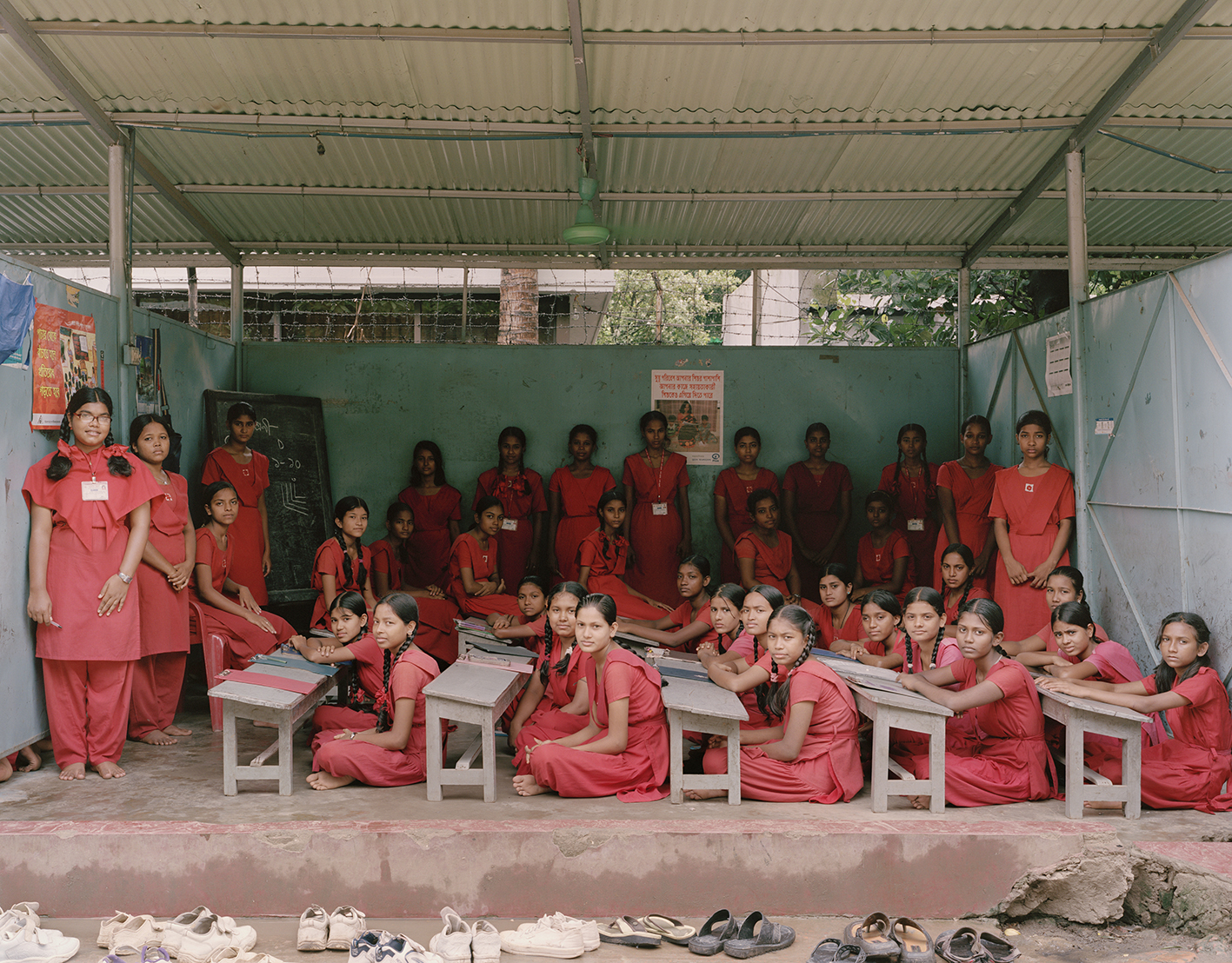 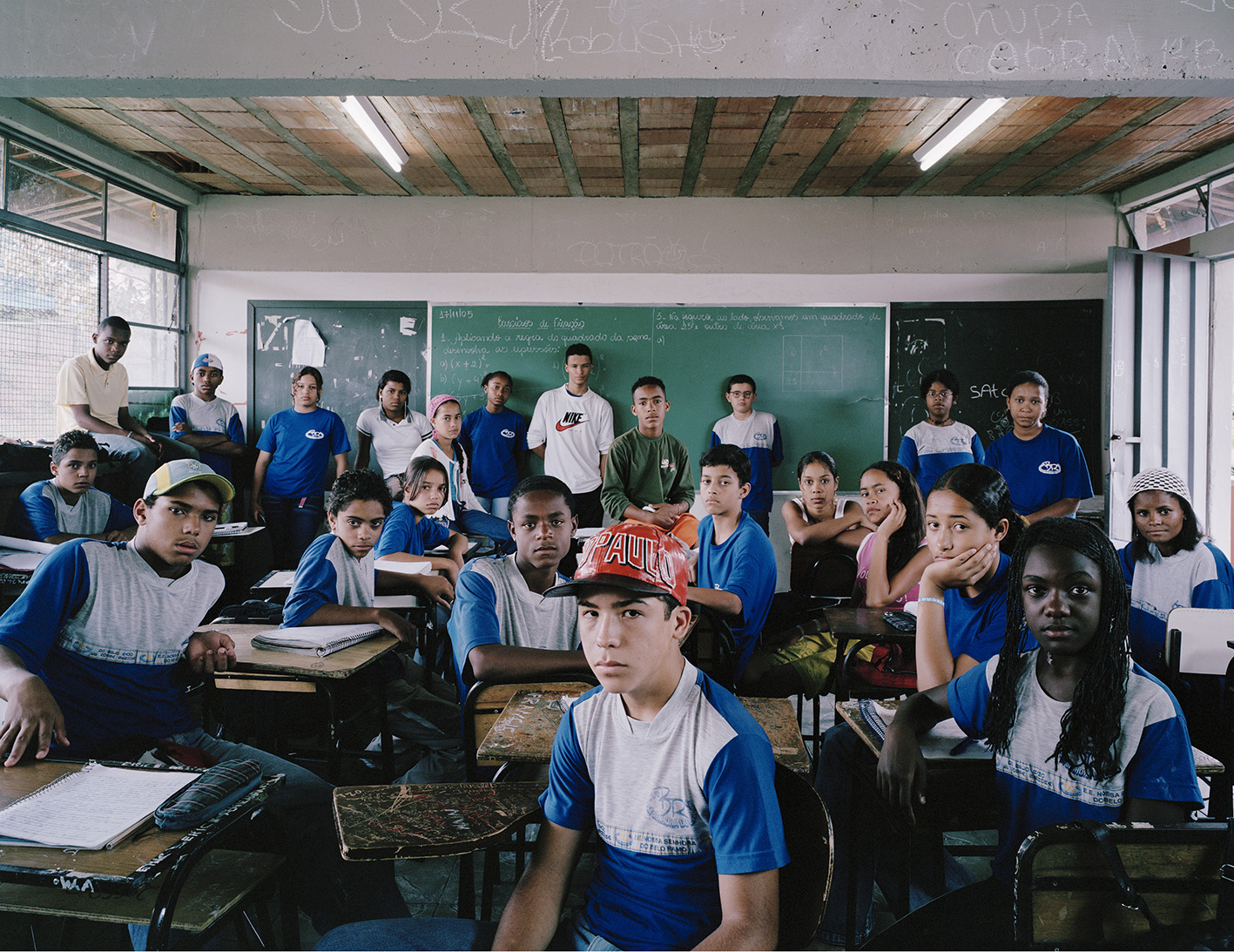 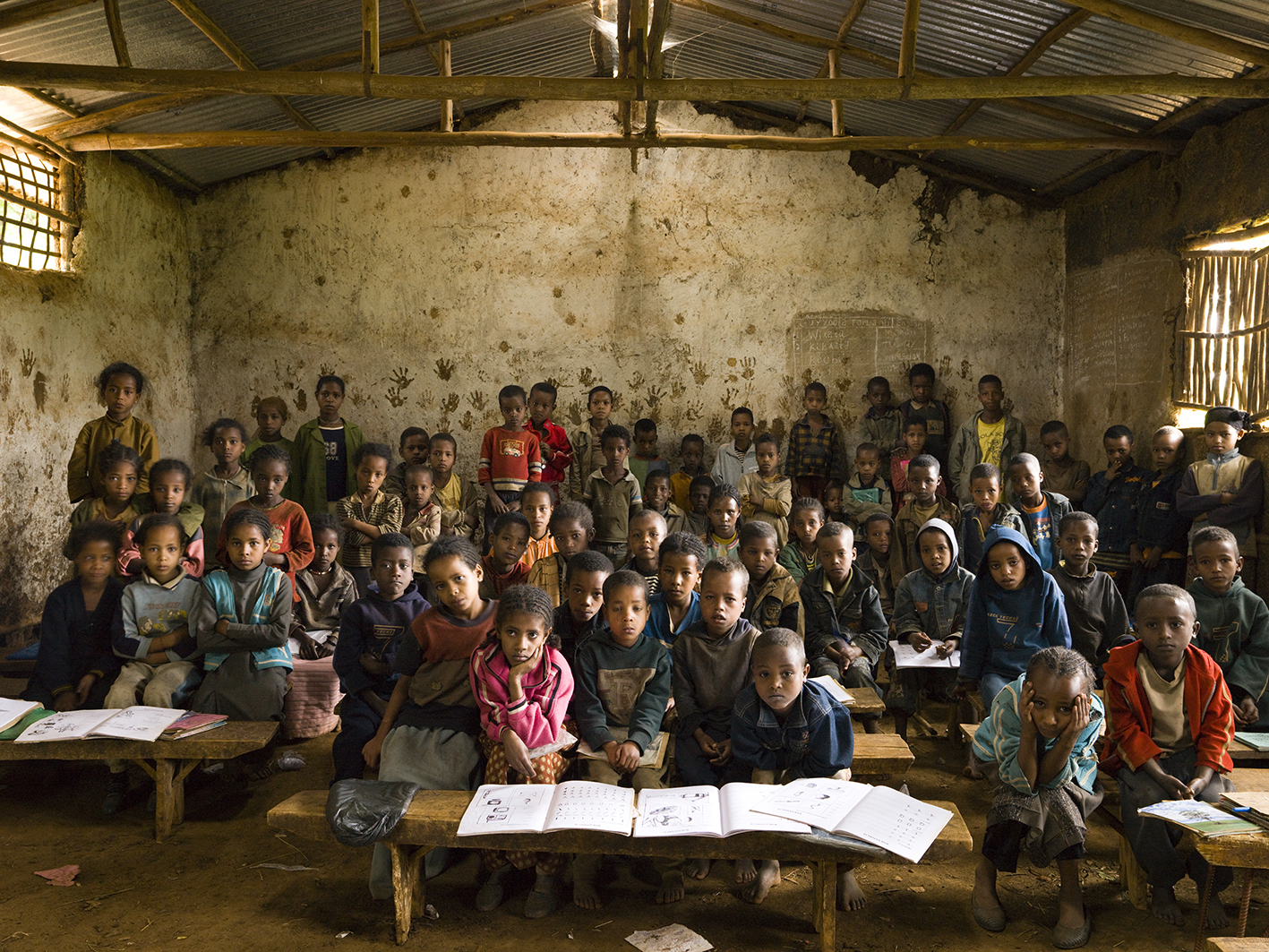 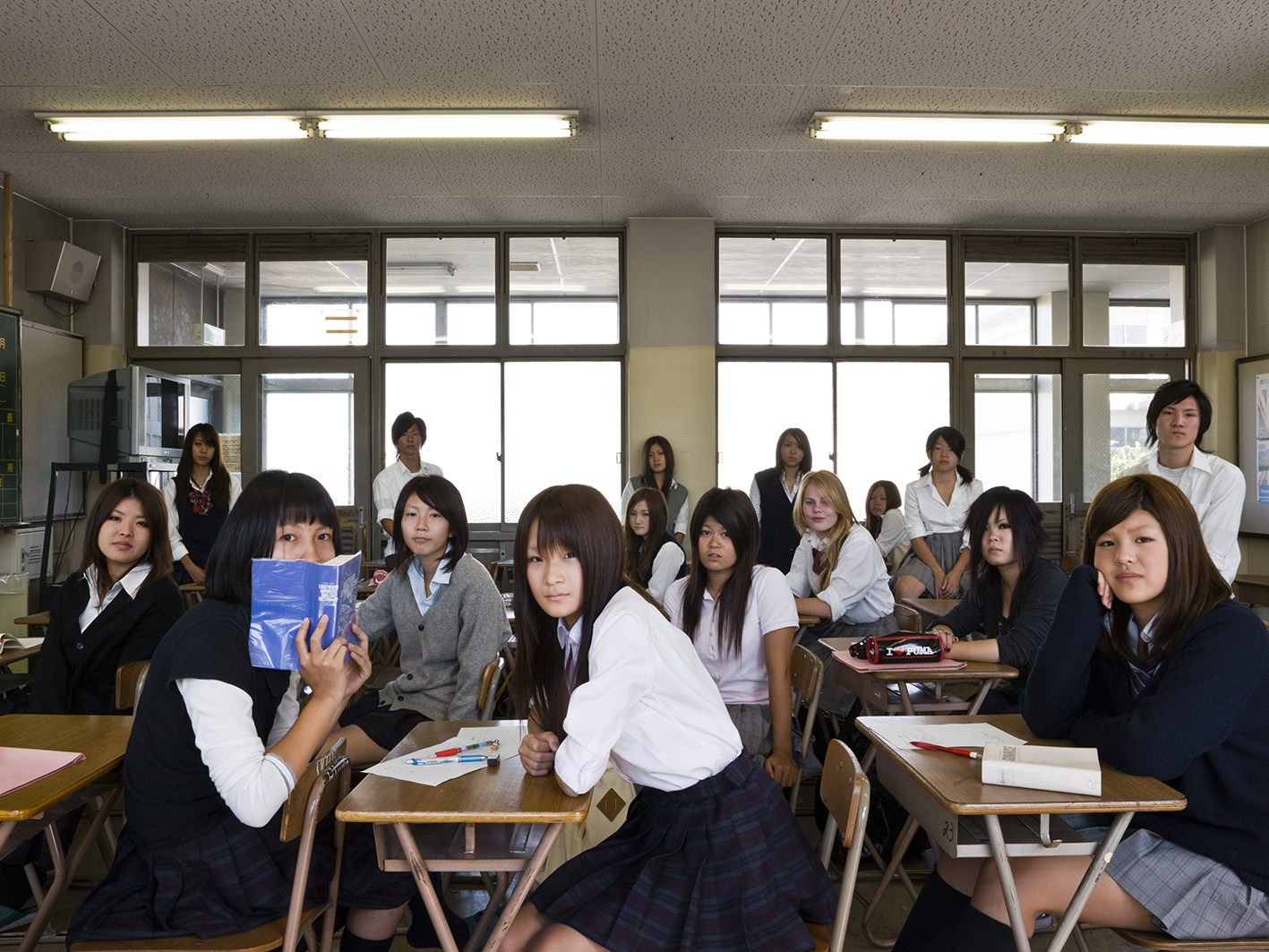 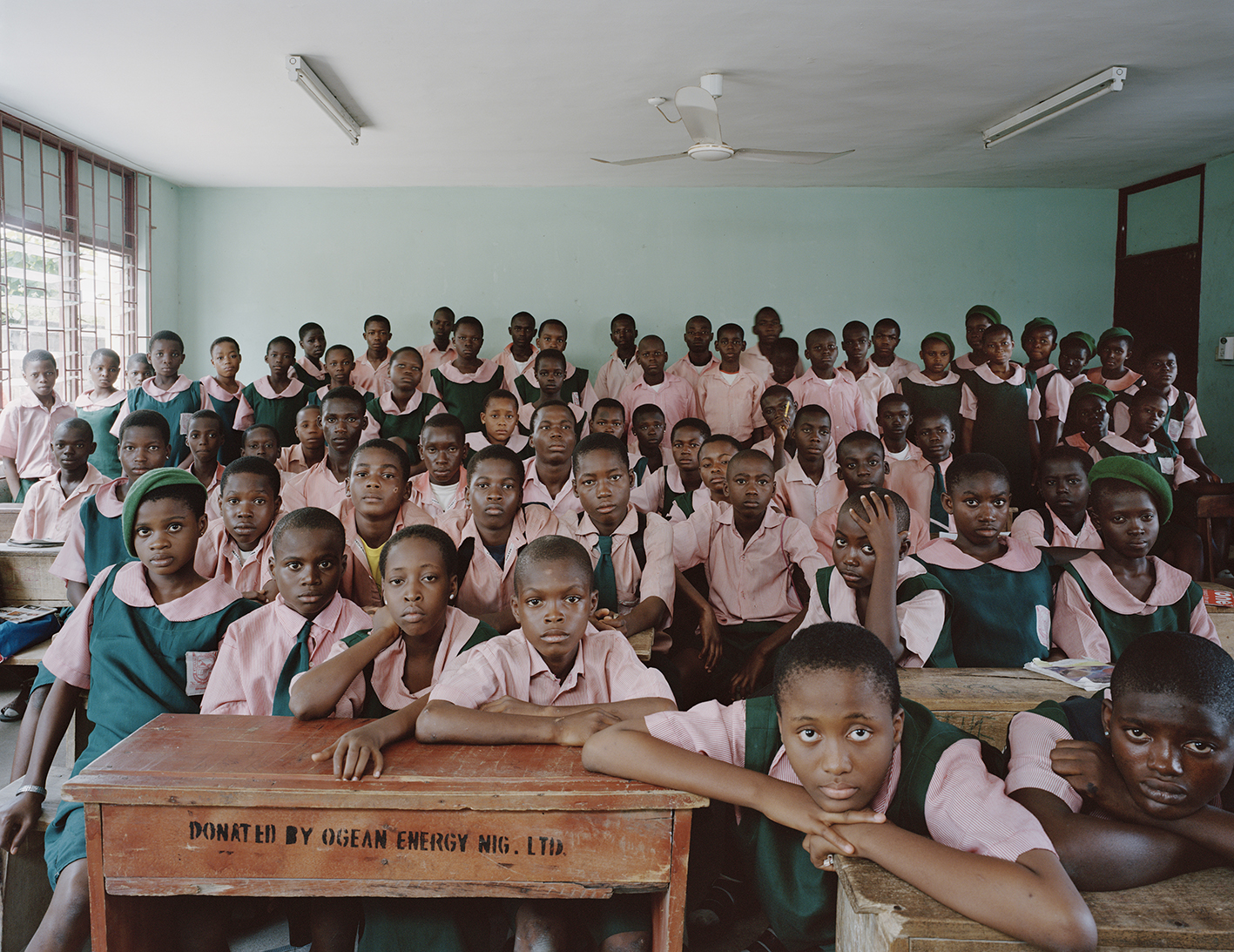 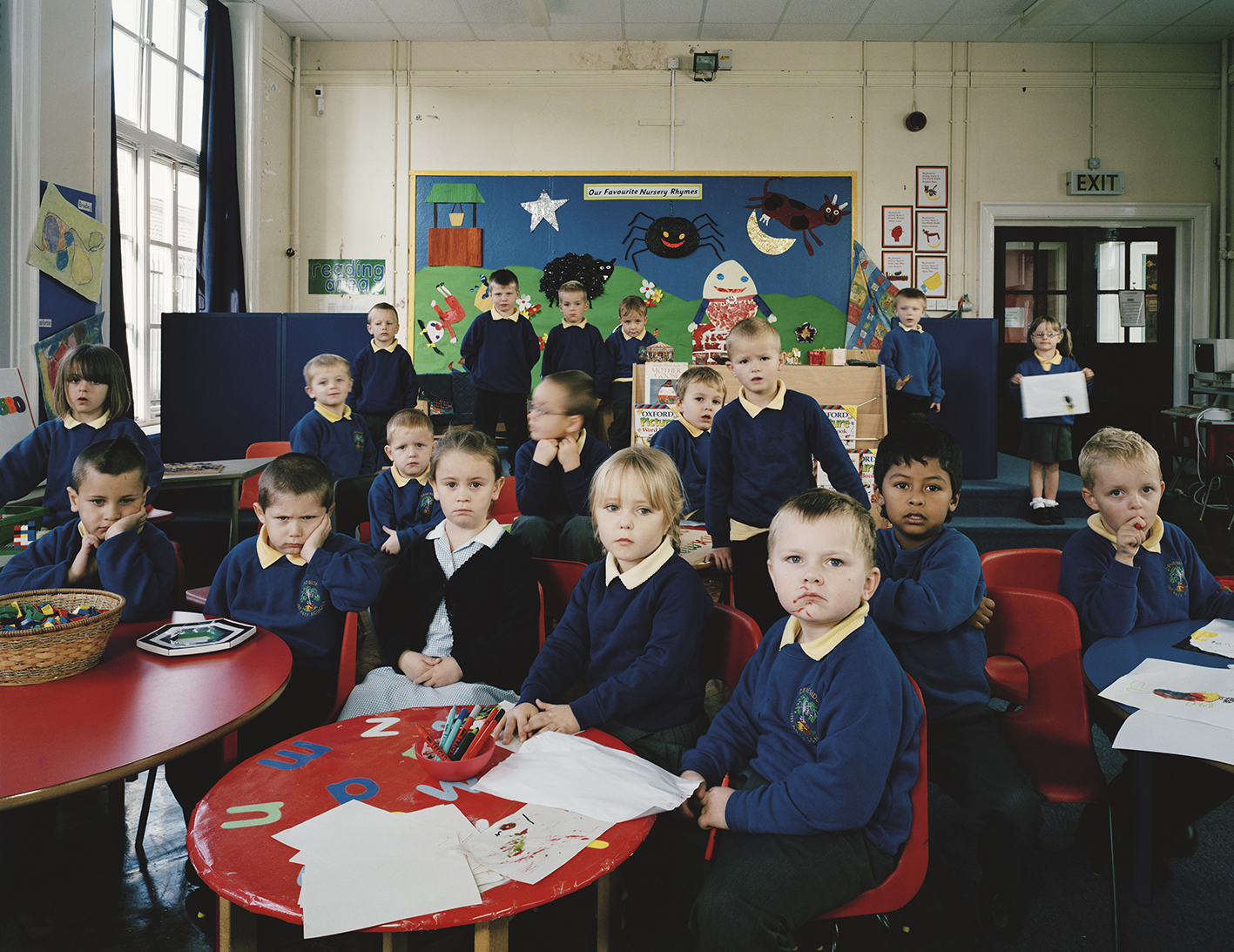 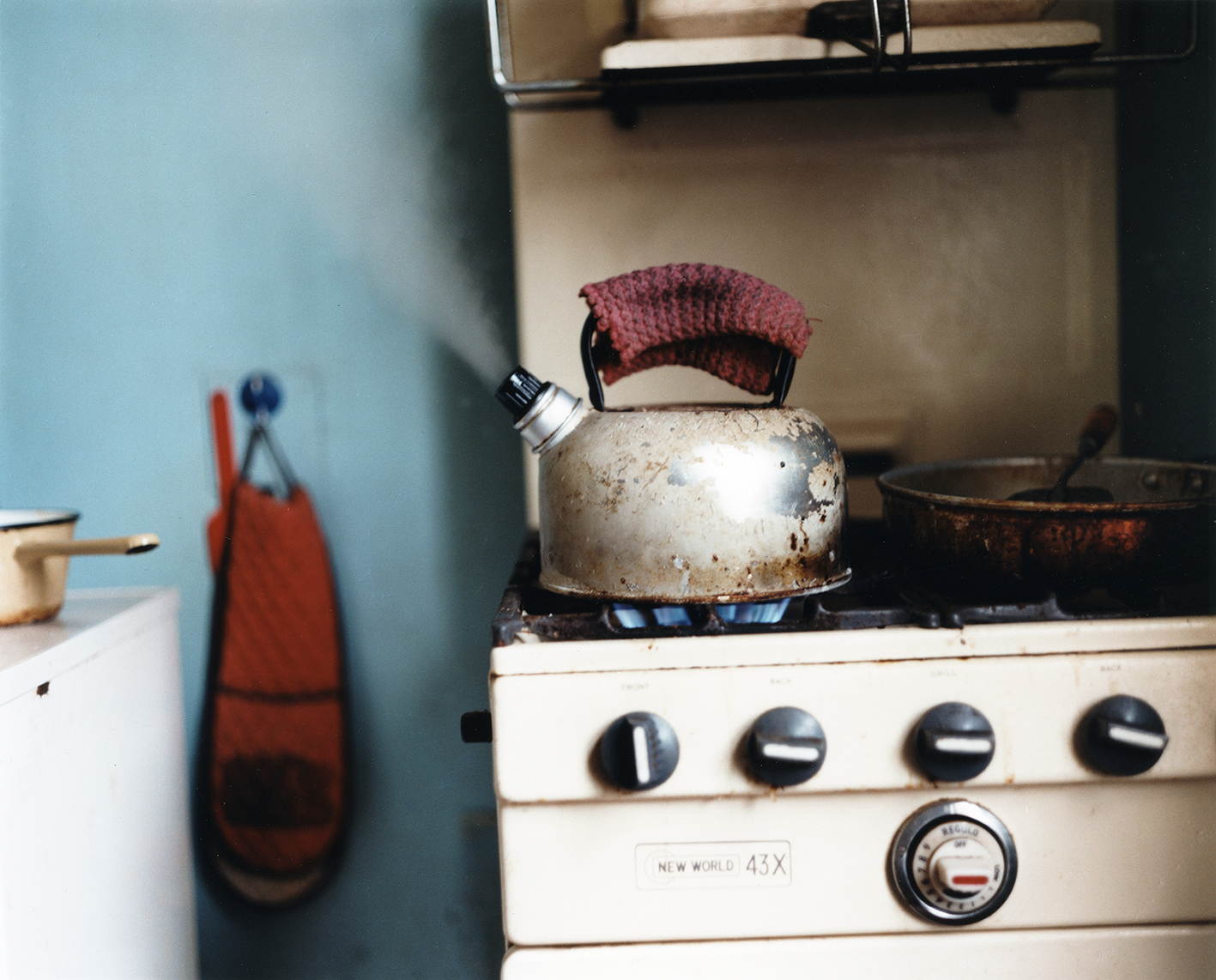 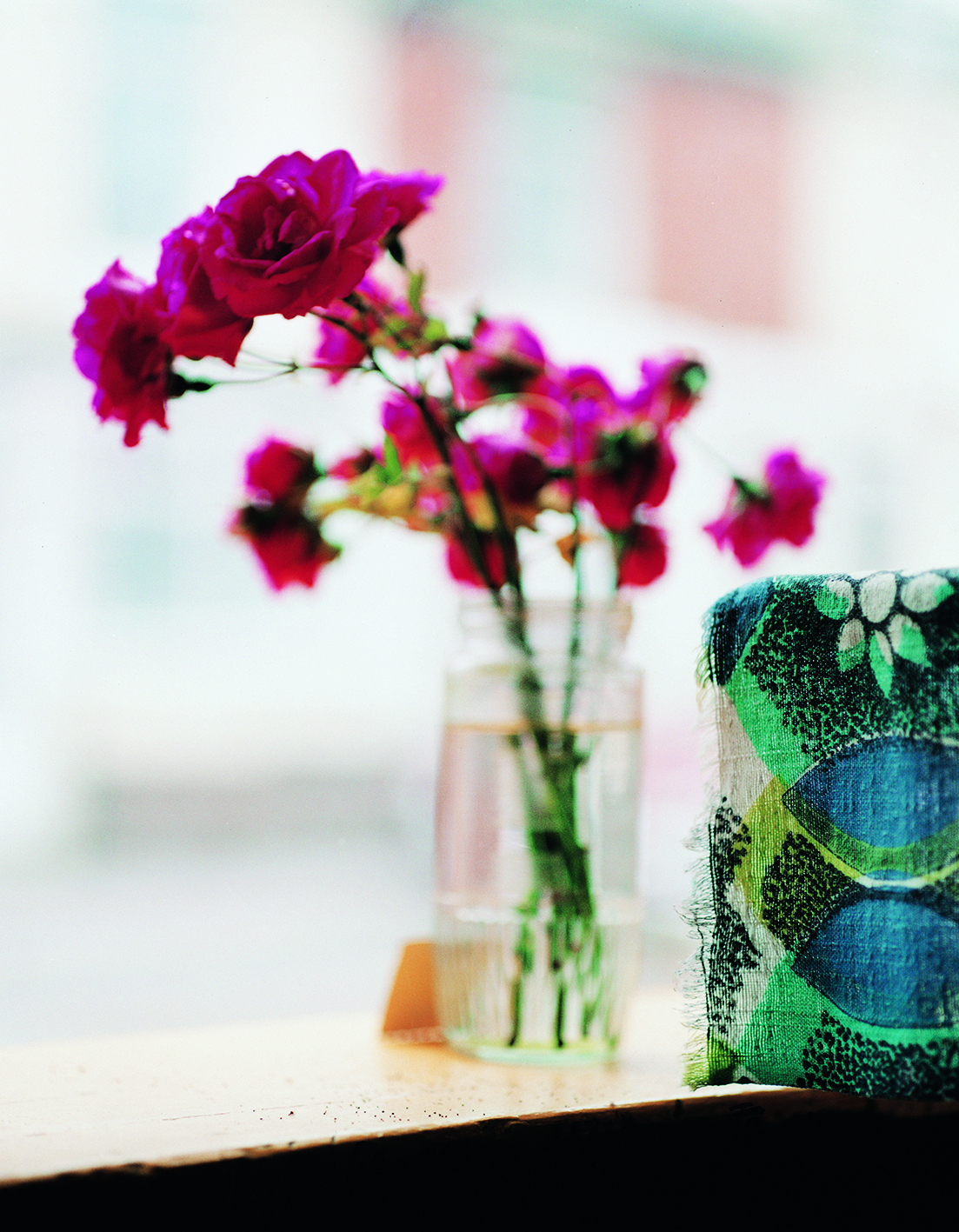 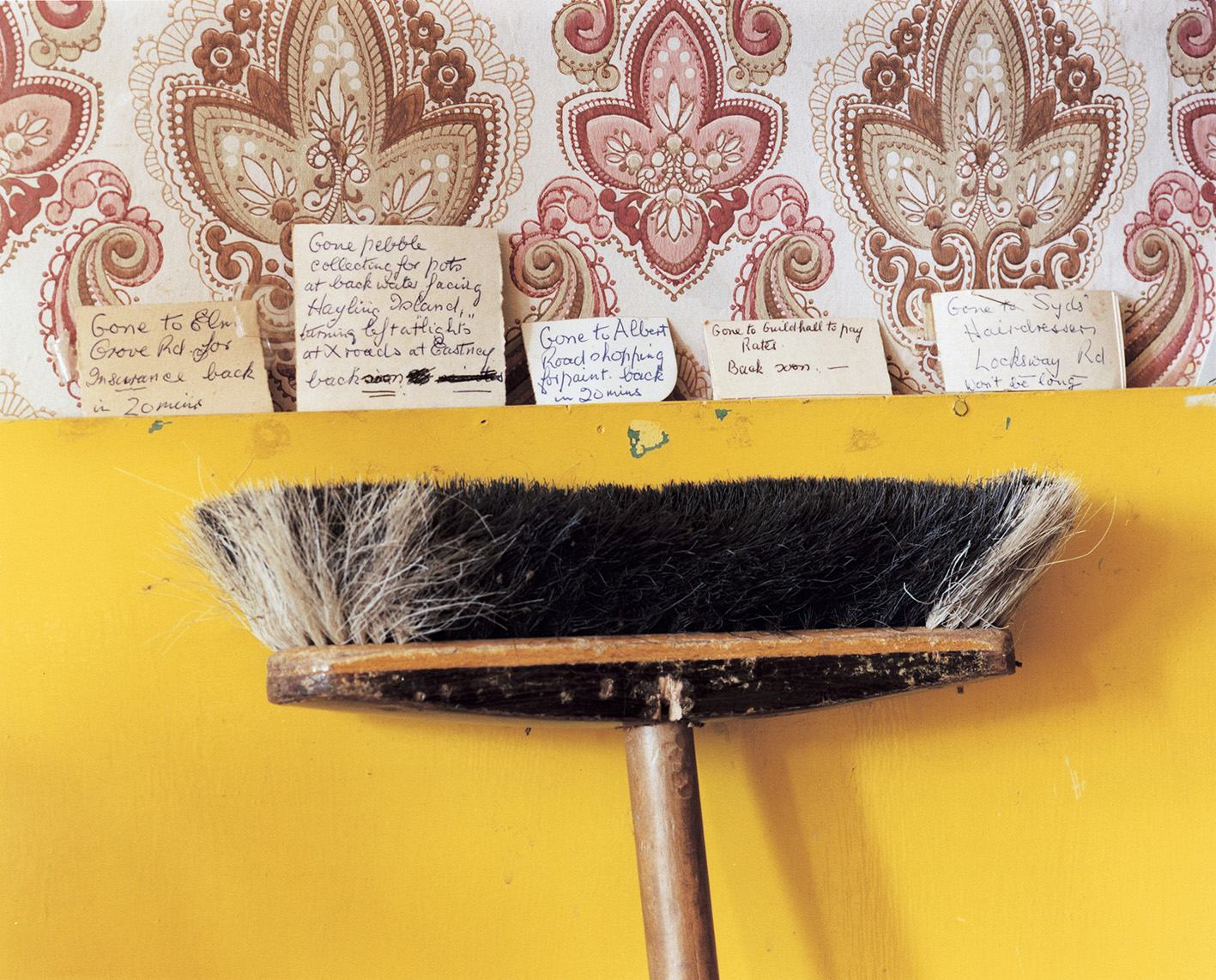 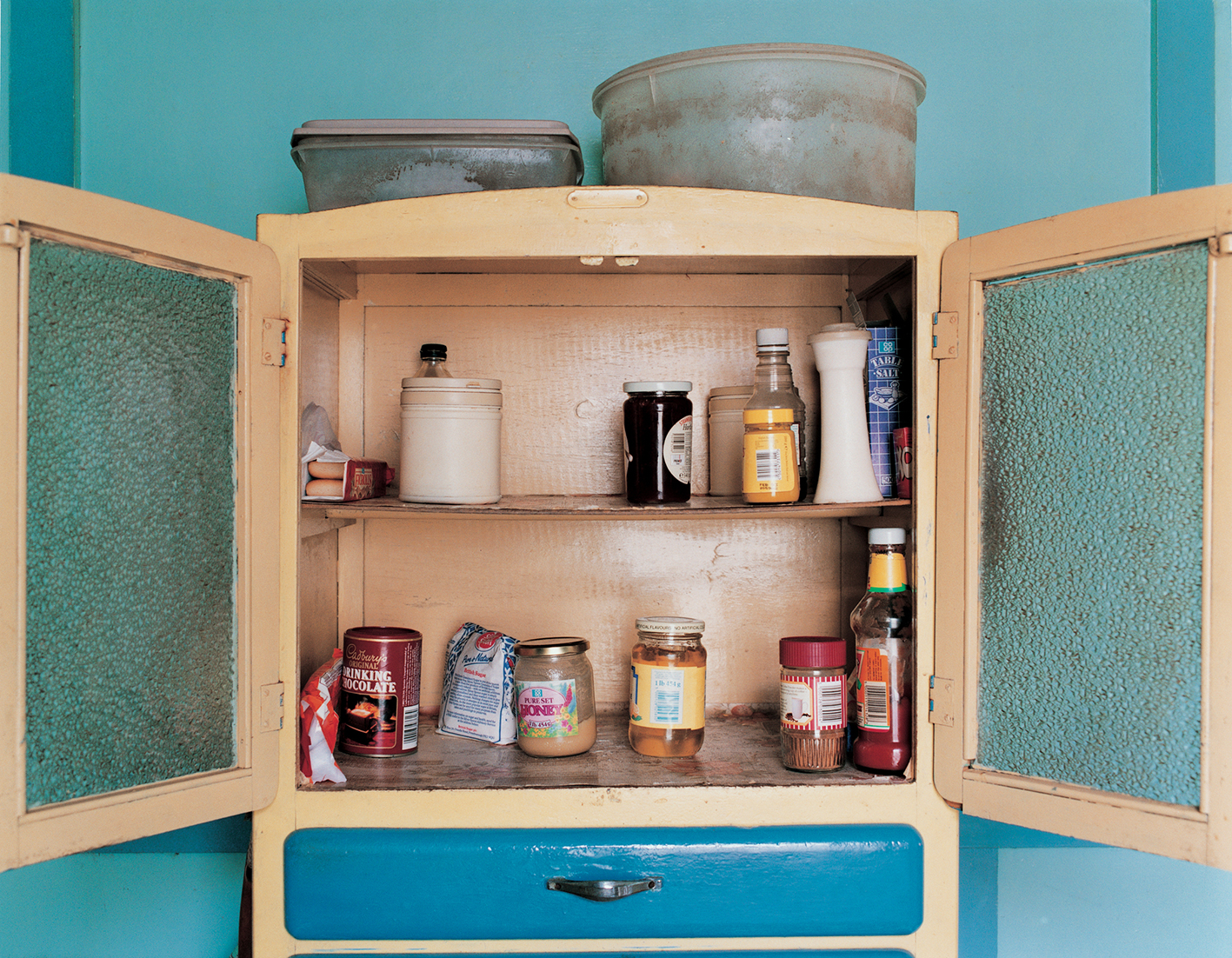 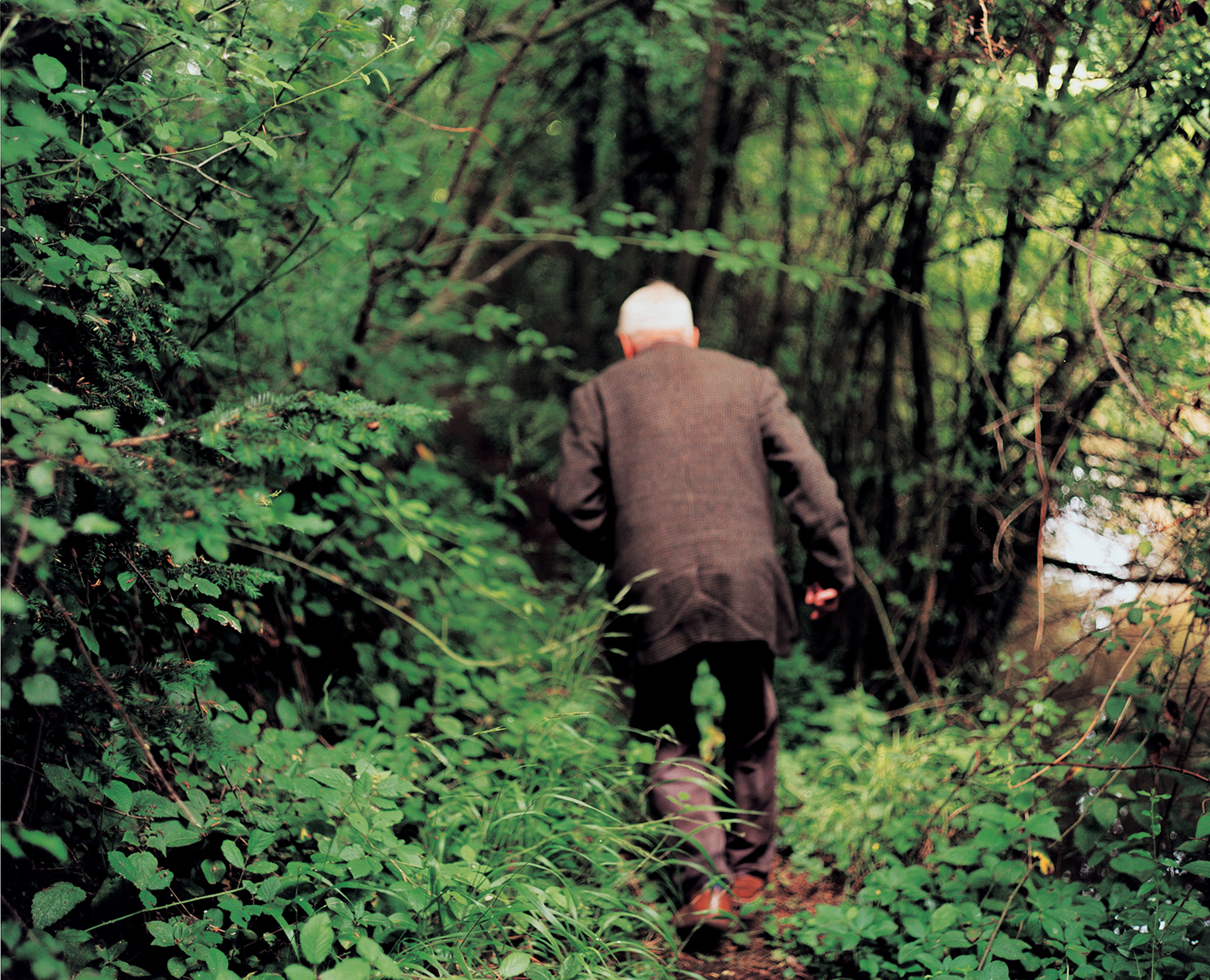 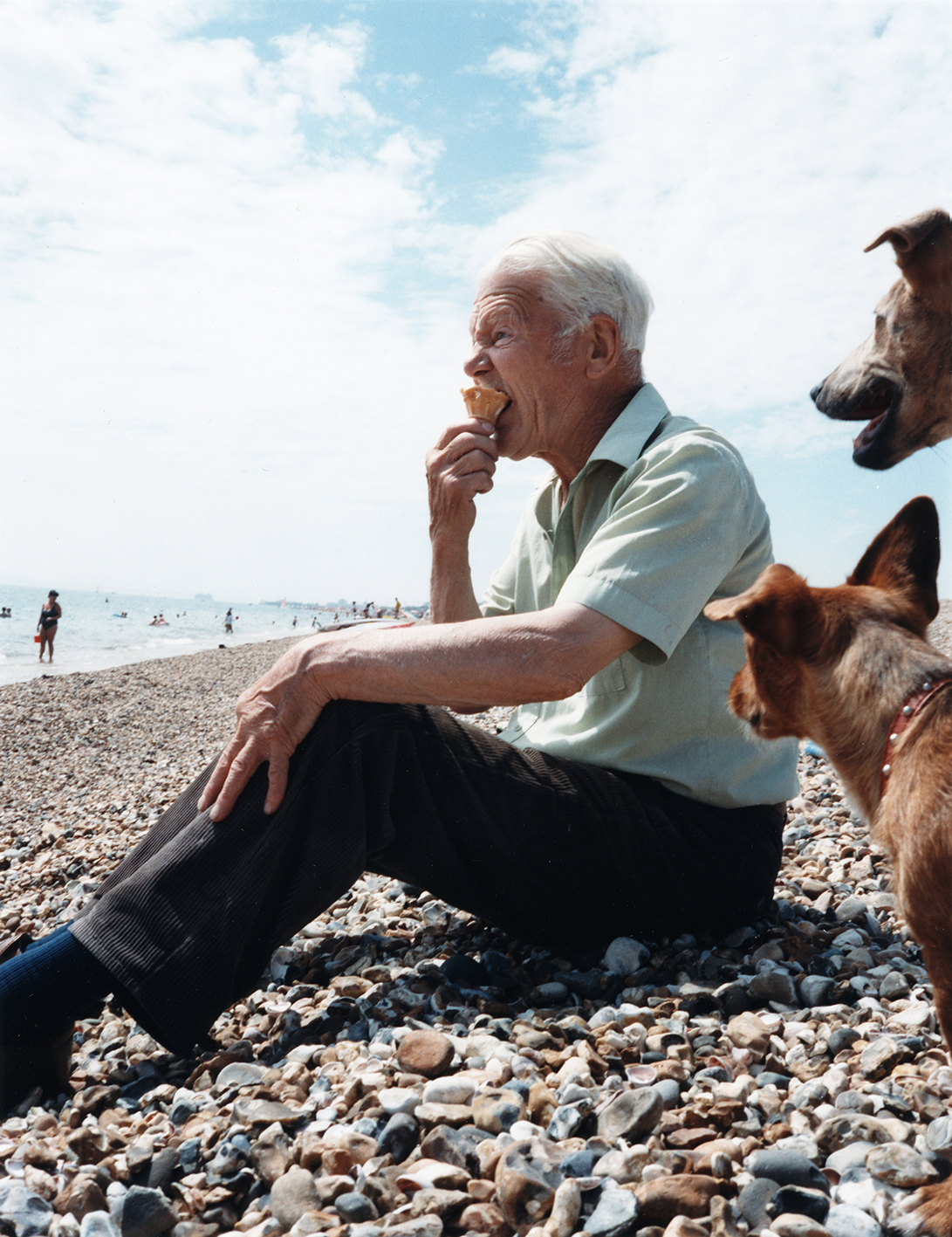 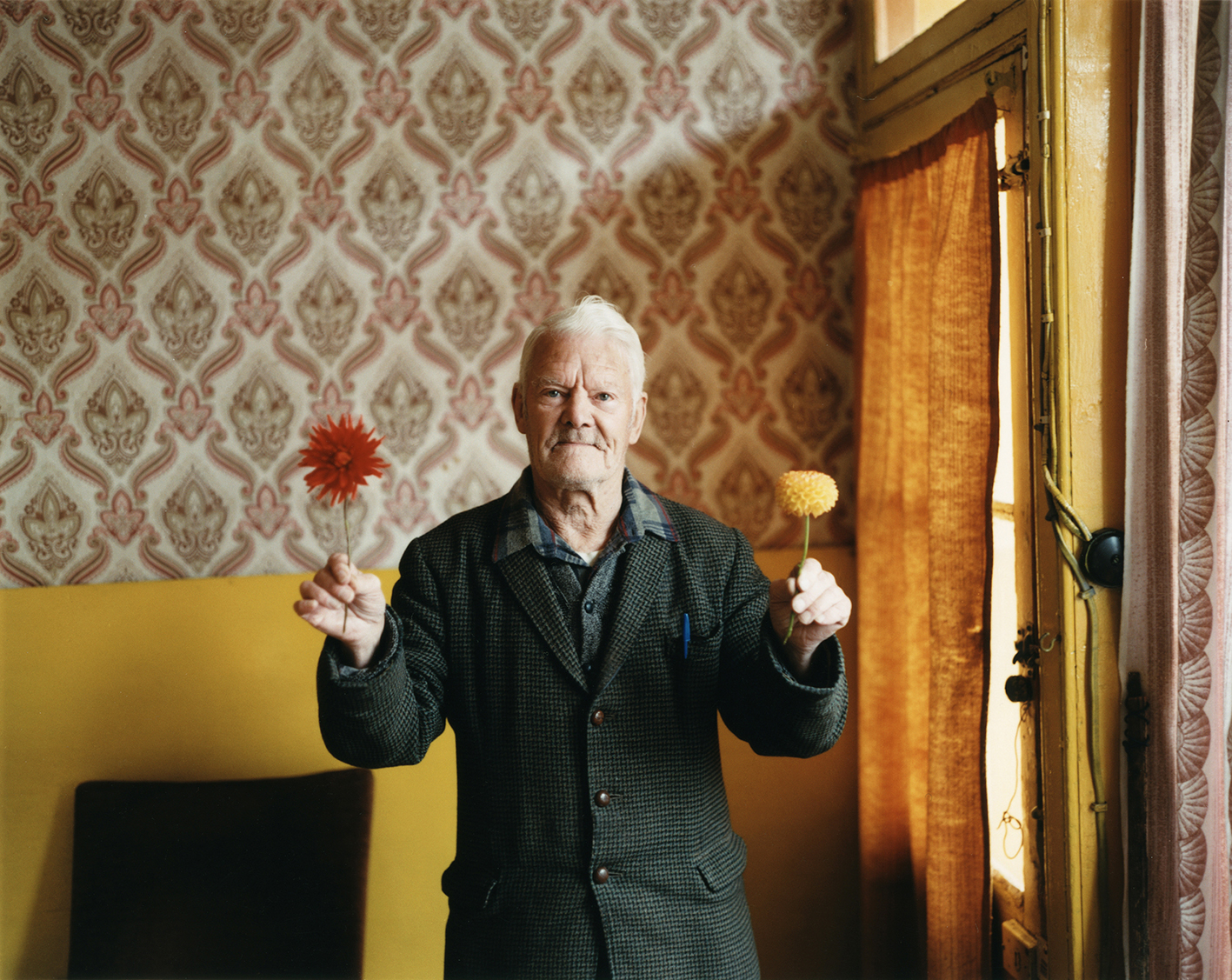 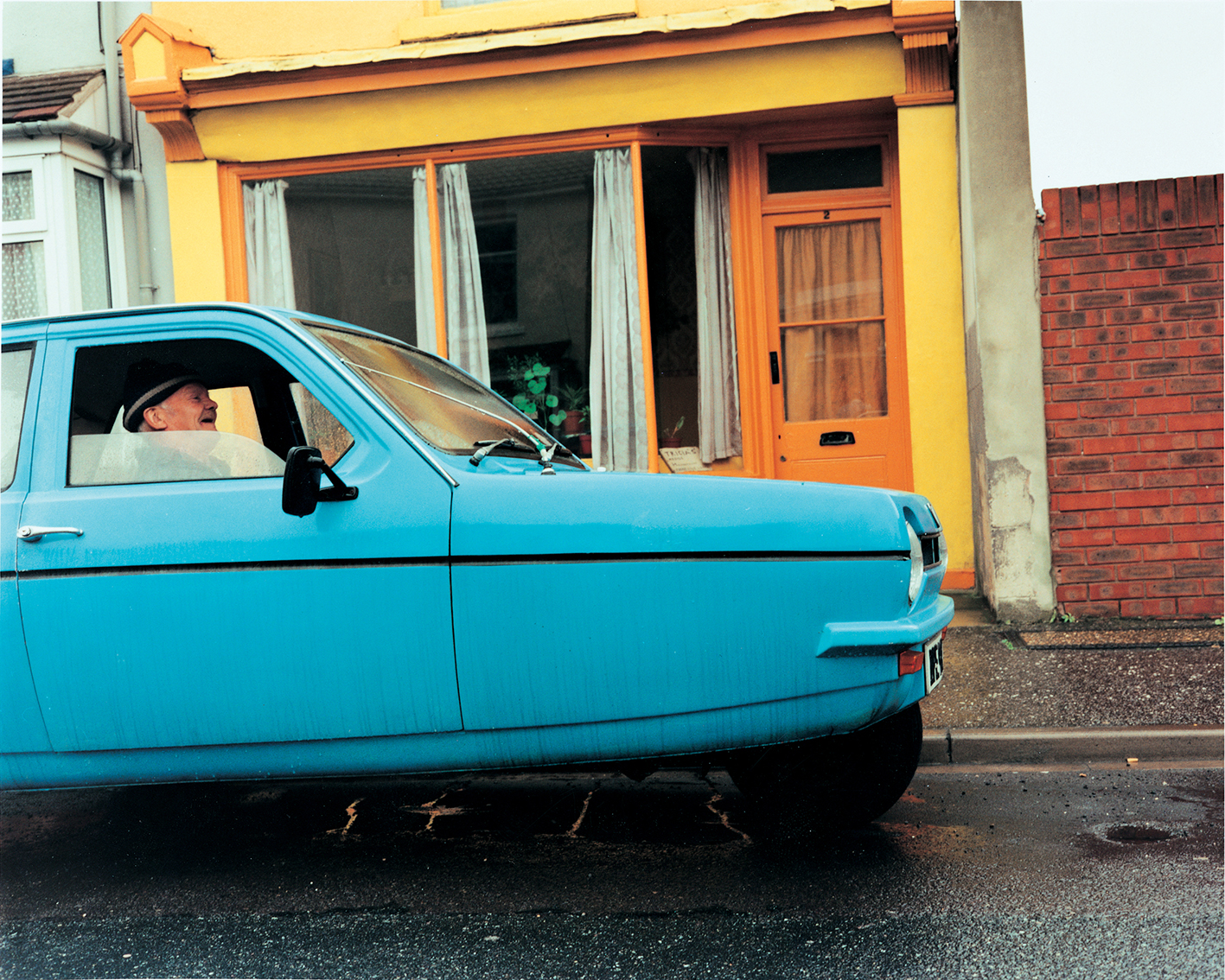 Julian Germain (London, 1962) became interested in photography at school. He went on to study it at Trent Polytechnic in Nottingham and the Royal College of Art in London. He has published several books, including ‘In Soccer Wonderland’ (1994) and ‘The Face of the Century’ (1999). His first book, ‘Steel Works’ (1990), utilised a combination of his own photographs alongside historical images and pictures from various sources including family albums to examine the effects of the closure of Consett steelworks as well as broader issues of post industrialisation. Julian’s continued belief in the value of amateur and ‘functional’images is also reflected in his recent book, ‘For every minute you are angry you lose sixty seconds of happiness’, published by SteidlMack in 2005, and also in his project ‘The Running Line’, a sculptural installation in Saltwell Park, Gateshead in 2007, of more than 139,000 pictures made by amateur and professional photographers of the previous year’s ‘Great North Run’.

Since 1995 he has been working with Brazilian artists, Patricia Azevedo and Murilo Godoy on a number of photography projects which are conceived and executed as collaborations with groups such as favela communities and street children, who produce the imagery themselves. In 1998, the book ‘No Mundo Maravilhoso do Futebol’ was published by Basalt (the proceeds financing the construction of a library and community centre) and the ‘No Olho da Rua’ project has specialised in bringing imagery made by these marginalised groups directly to the public, in the form of posters displayed on city walls and most recently (July 2007) as a newspaper distributed free on the streets of the Brazilian city of Belo Horizonte.

Germain sits on the editorial board of the magazine ‘Useful Photography’ alongside Erik Kessels, Hans van der Meer, Hans Aarsman and Claudi de Cleen. He has exhibited his work internationally, notably at the Photographer’s Gallery, London, Parco Gallery, Tokyo, MASP, Sao Paulo, Baltic Centre for Contemporary Art in Gateshead and at Netherlands Fotomuseum, Rotterdam. The 2005 exhibition ‘Lifetimes: Portrait Projects by Julian Germain’, at the National Media Museum in Bradford featured a range of work made over numerous years, all sharing Germain’s reflections on the complex nature of existence, including 2 ongoing series, ‘Classroom Portraits’ and ‘Generations’.

He is currently working with the British Council and other organisations on a global project about education scheduled to be a major exhibition and publication in 2010. He is also planning to publish and exhibit photographs made by Brazilian street children over the last 12 years. He lives and works in Northumberland, UK.