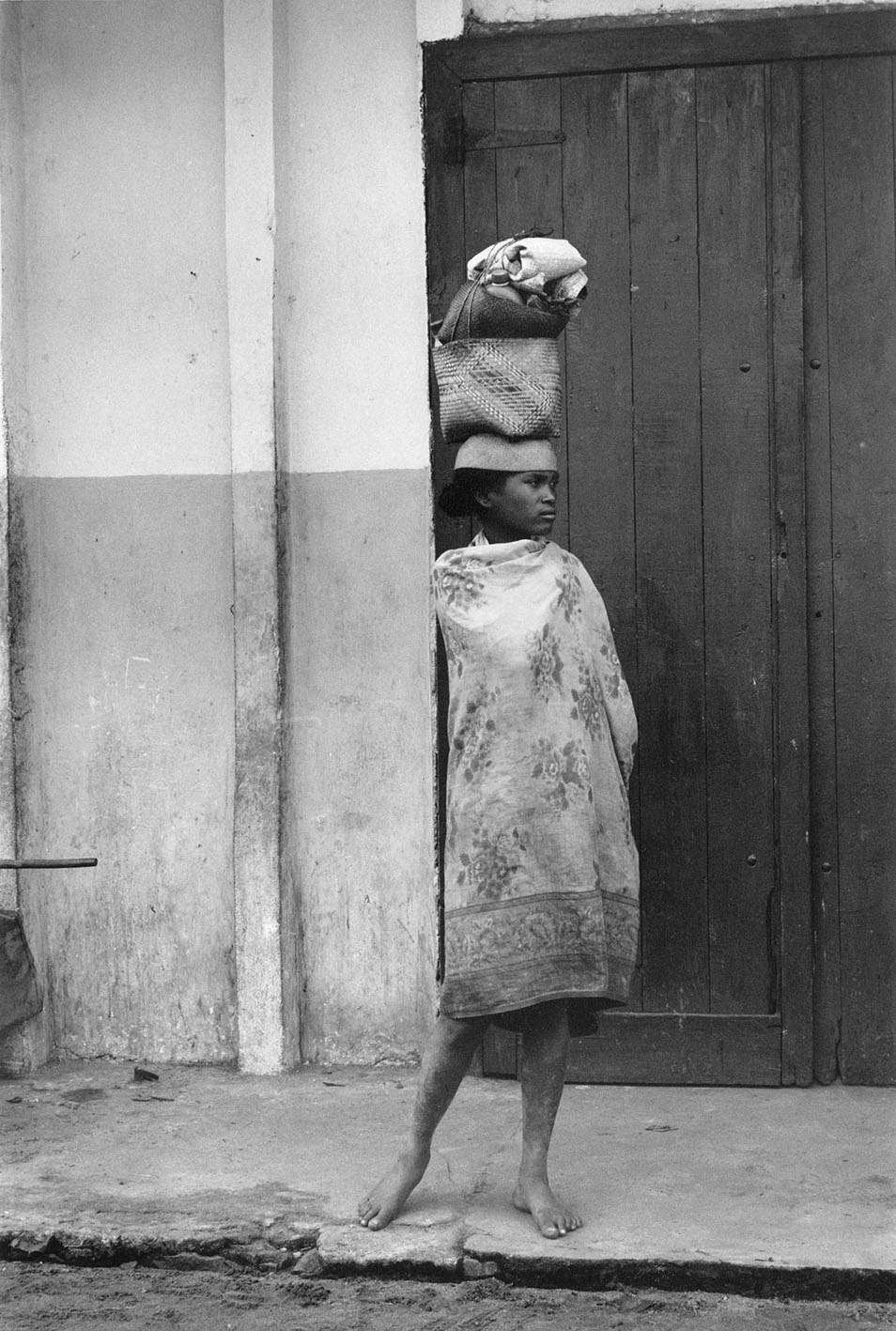 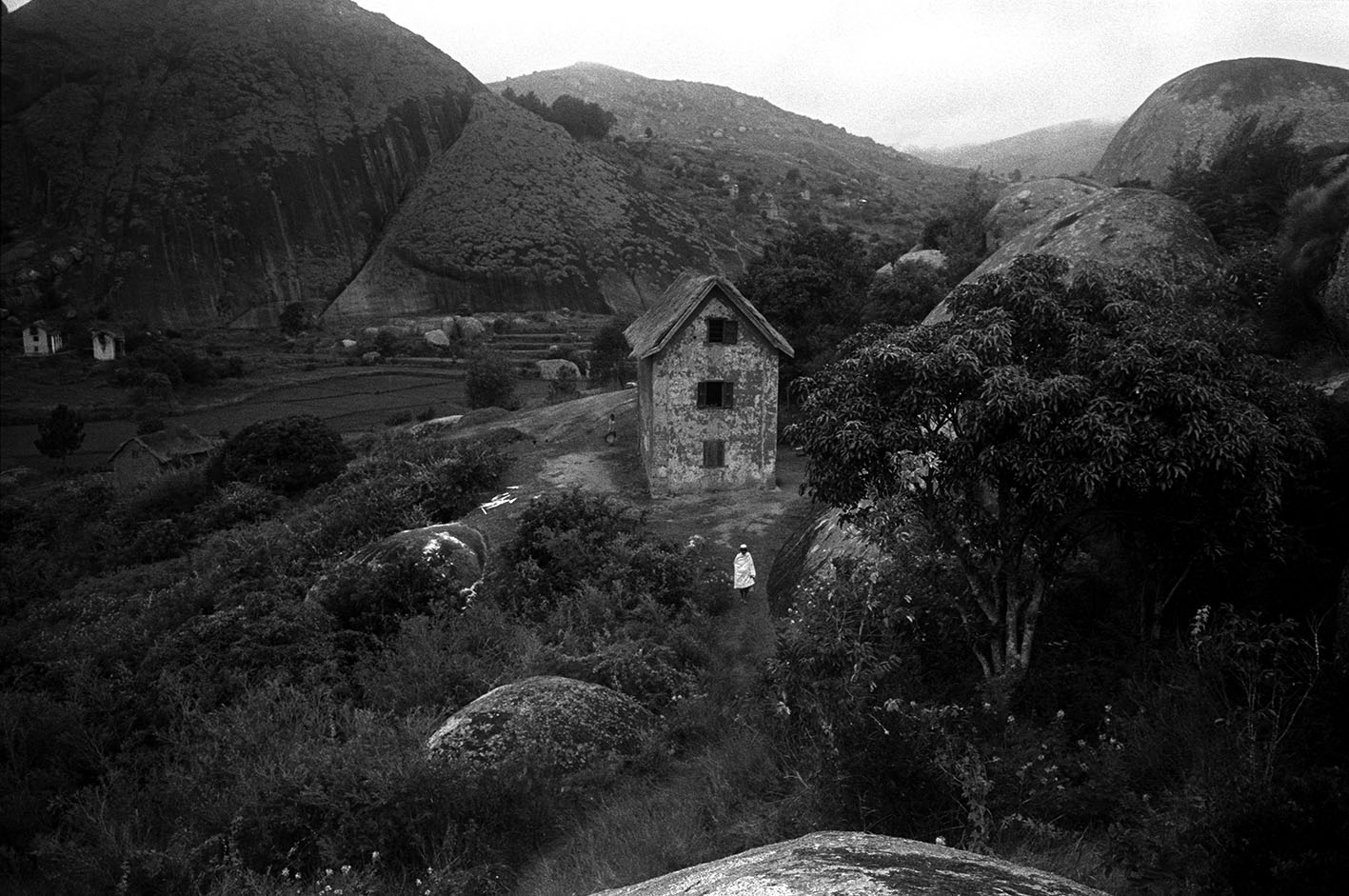 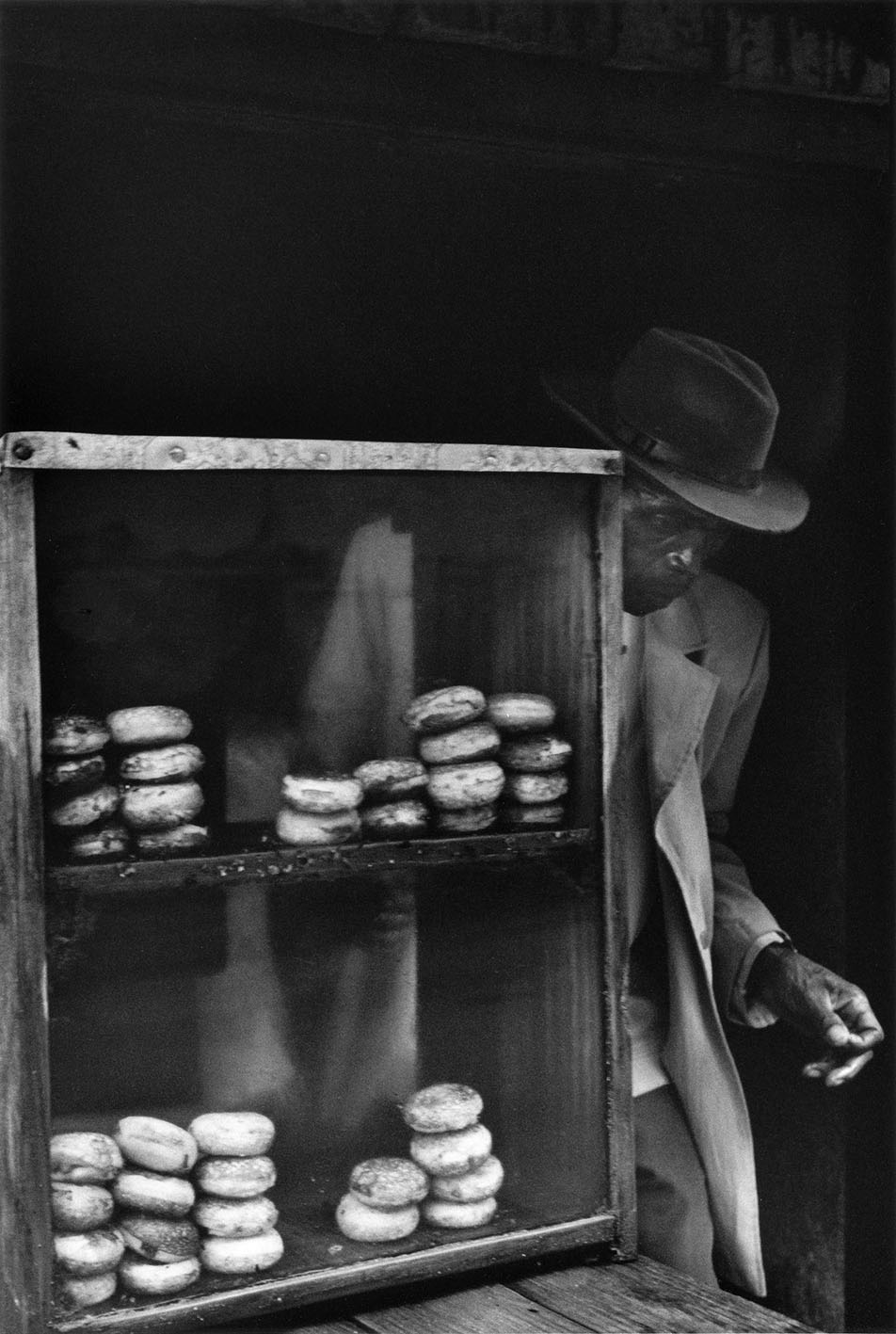 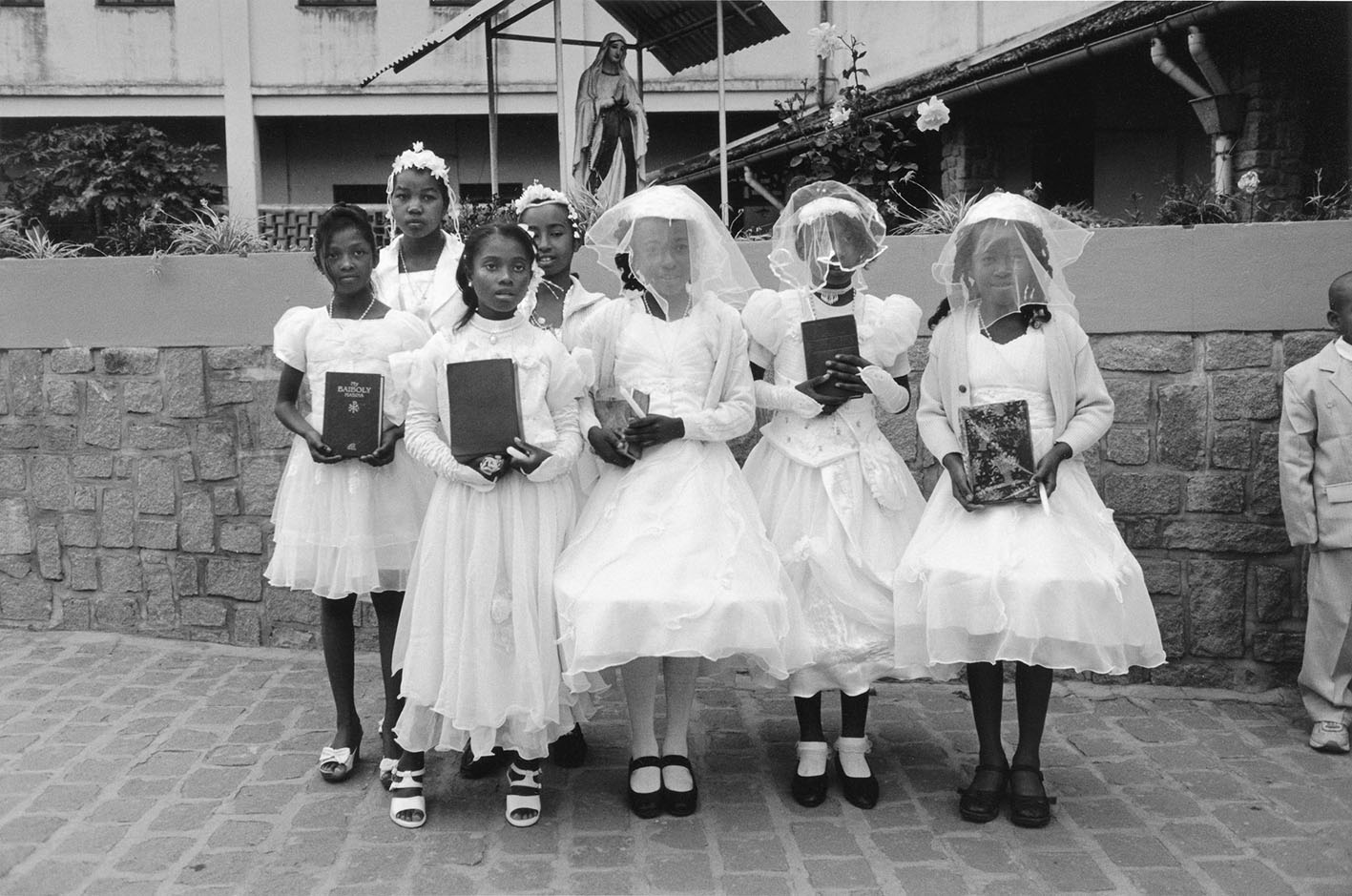 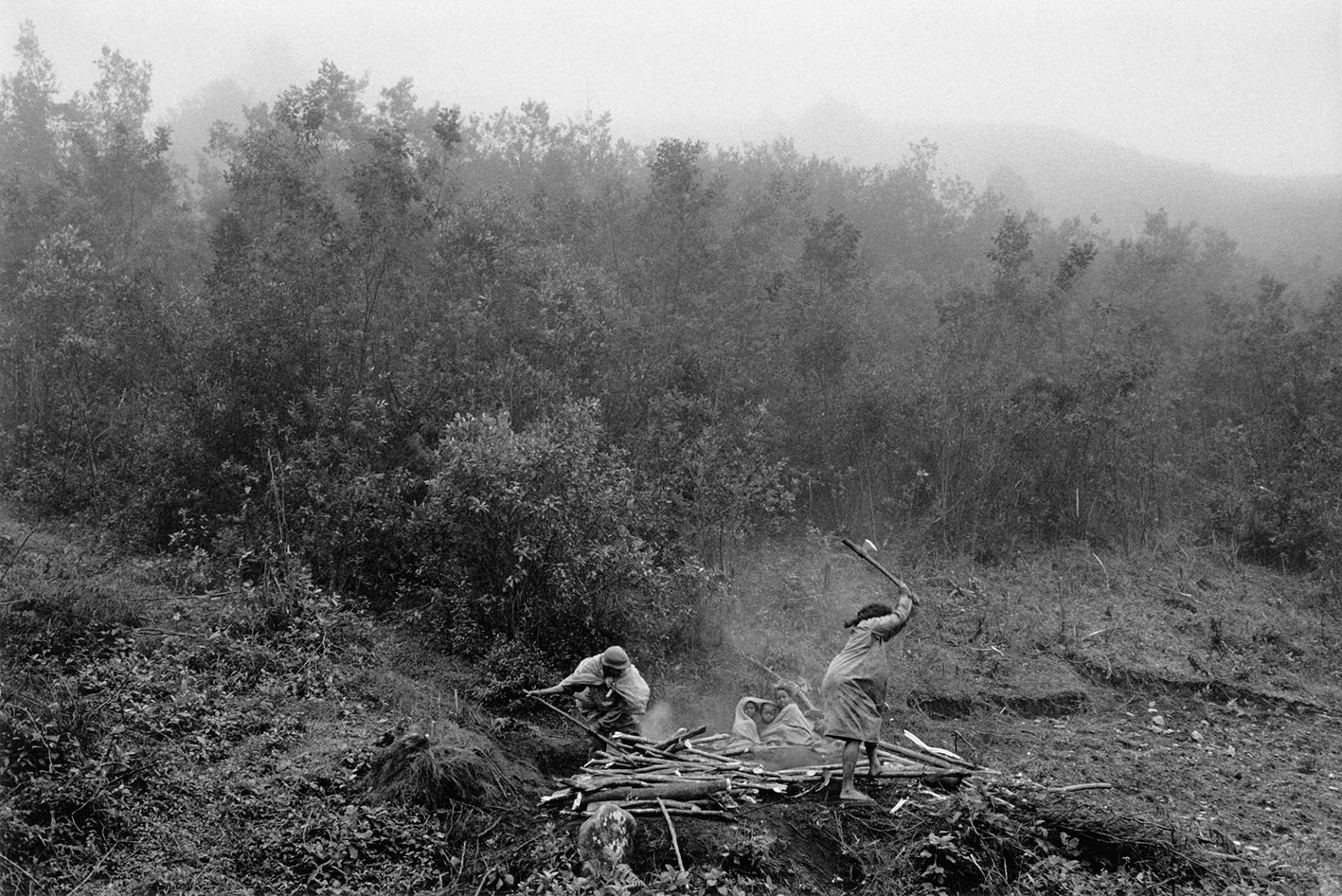 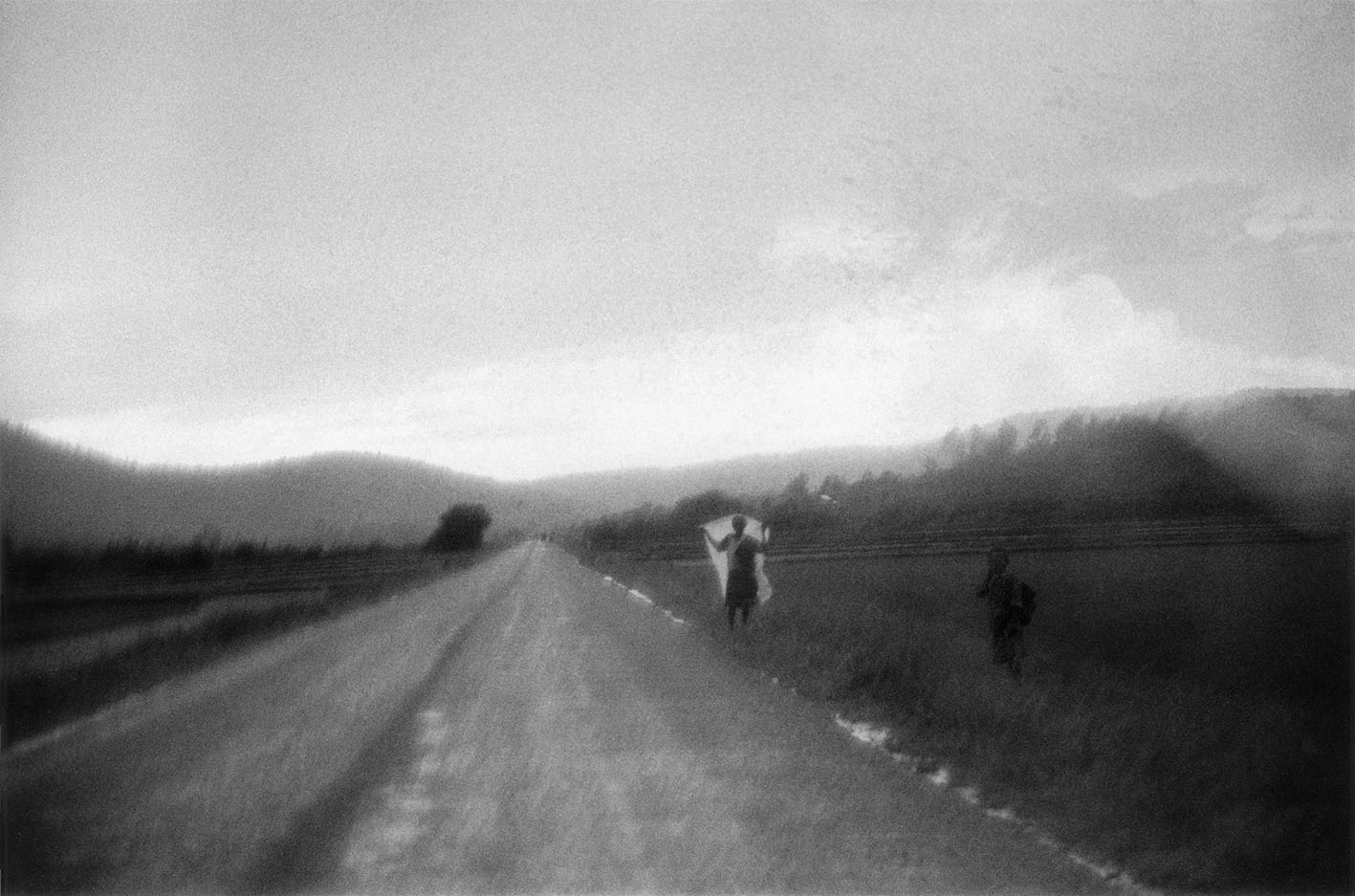 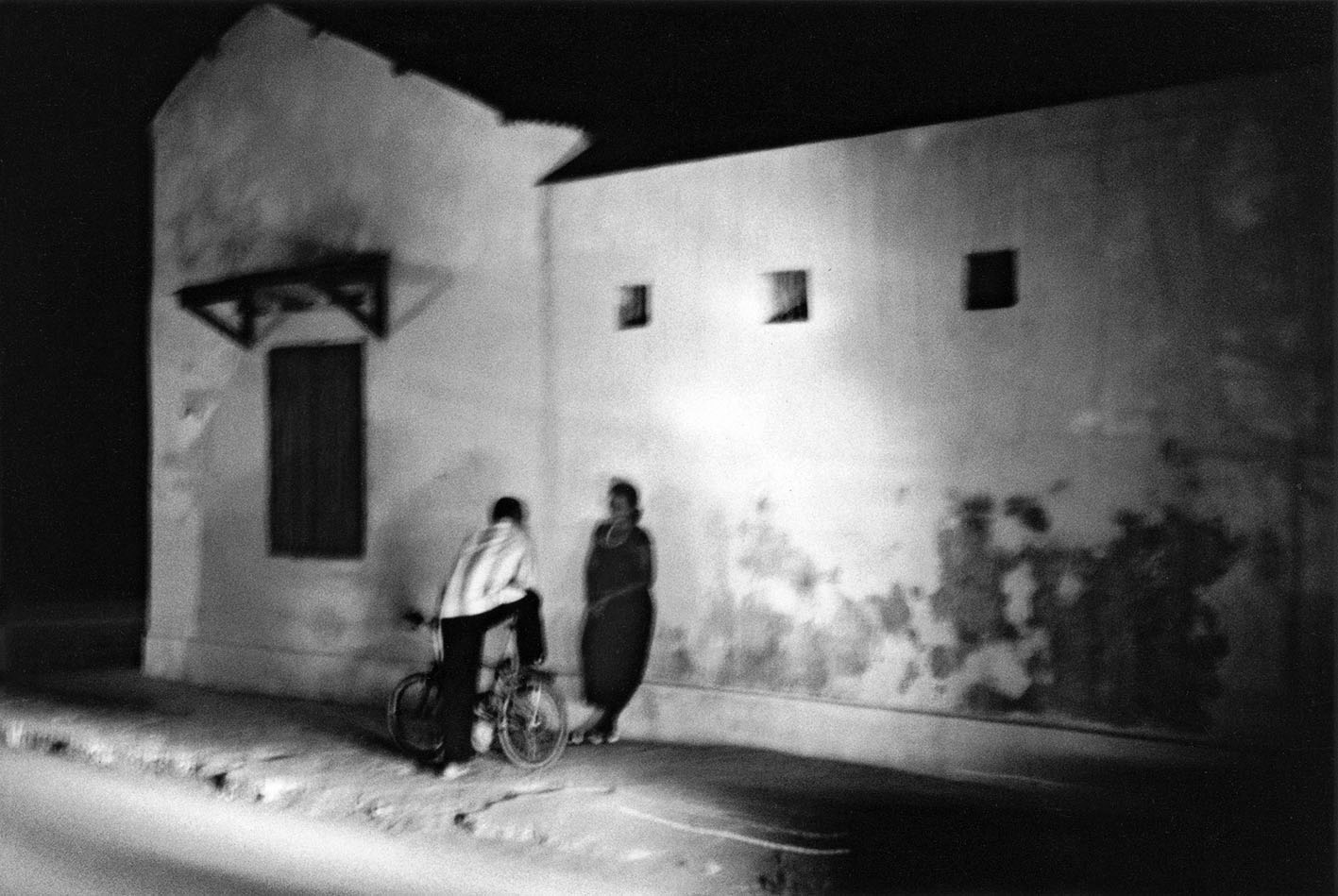 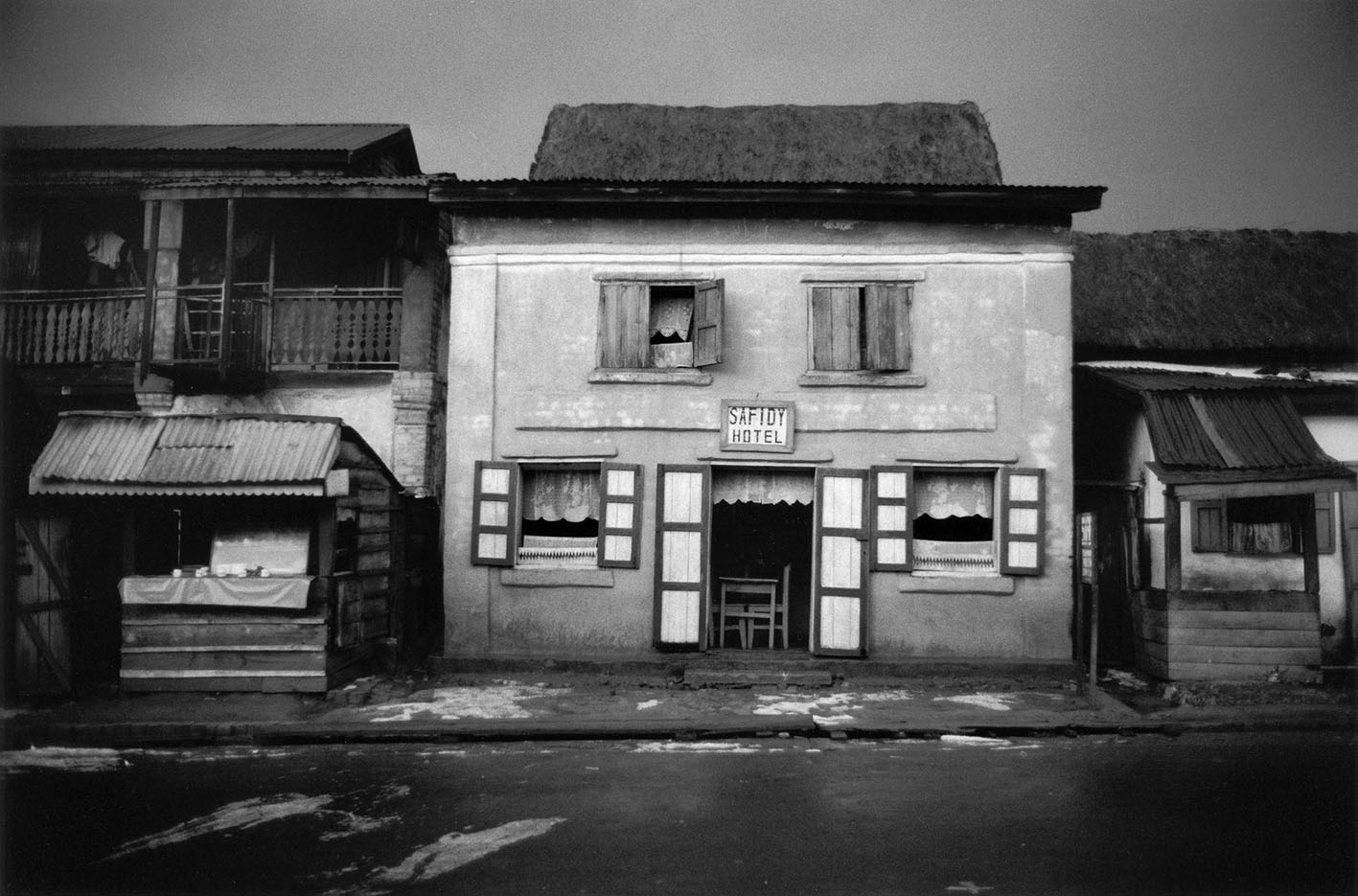 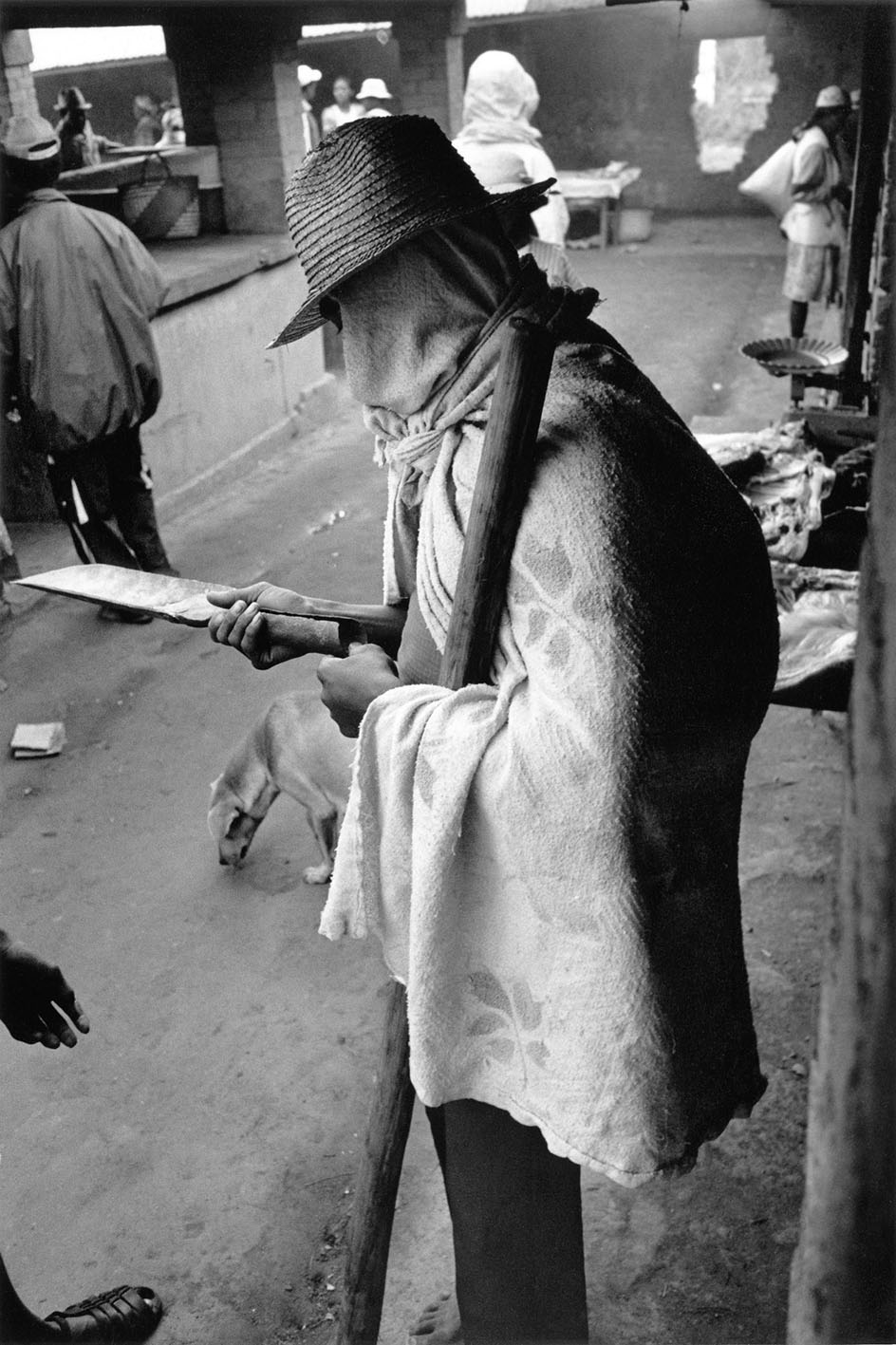 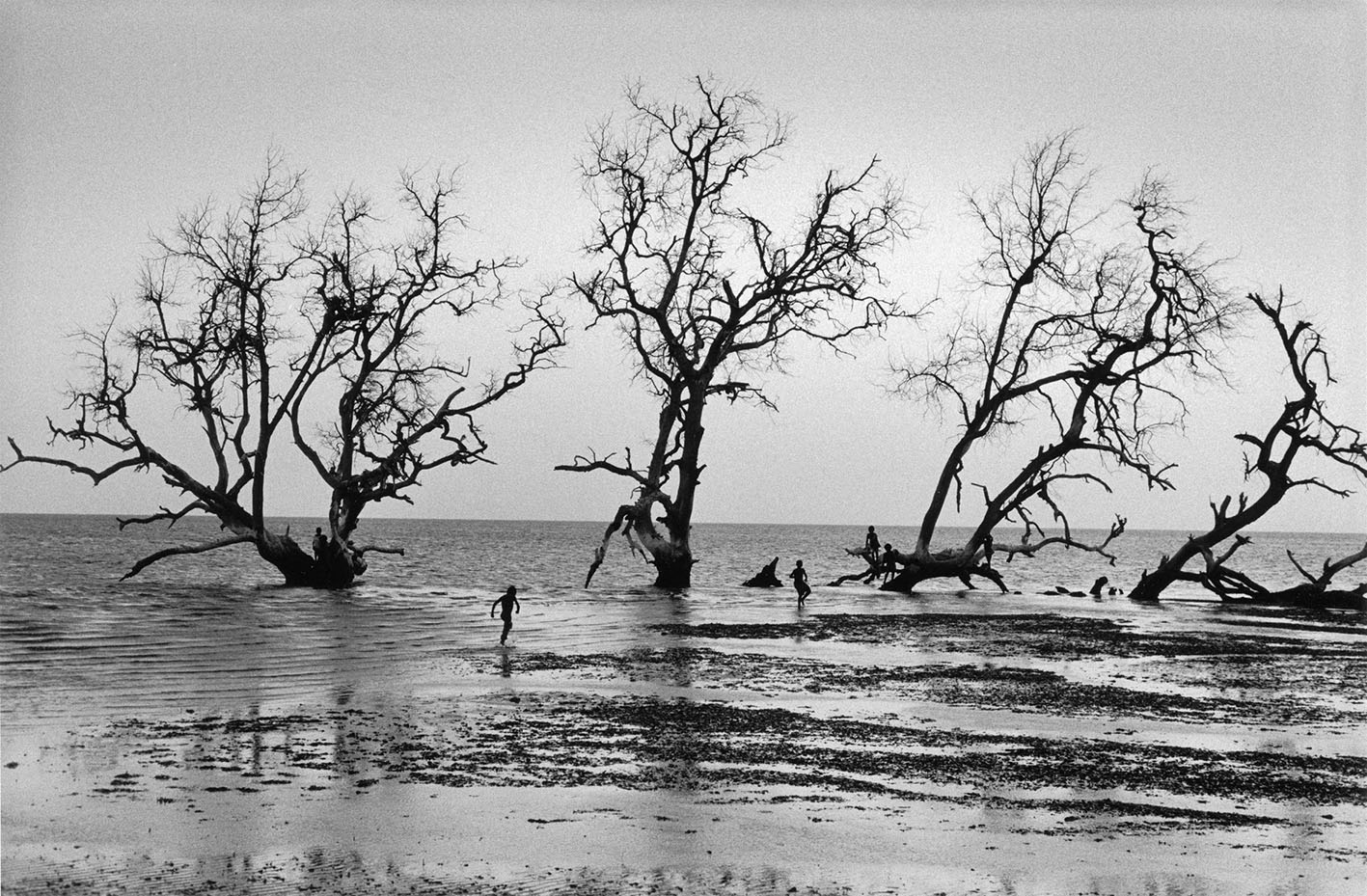 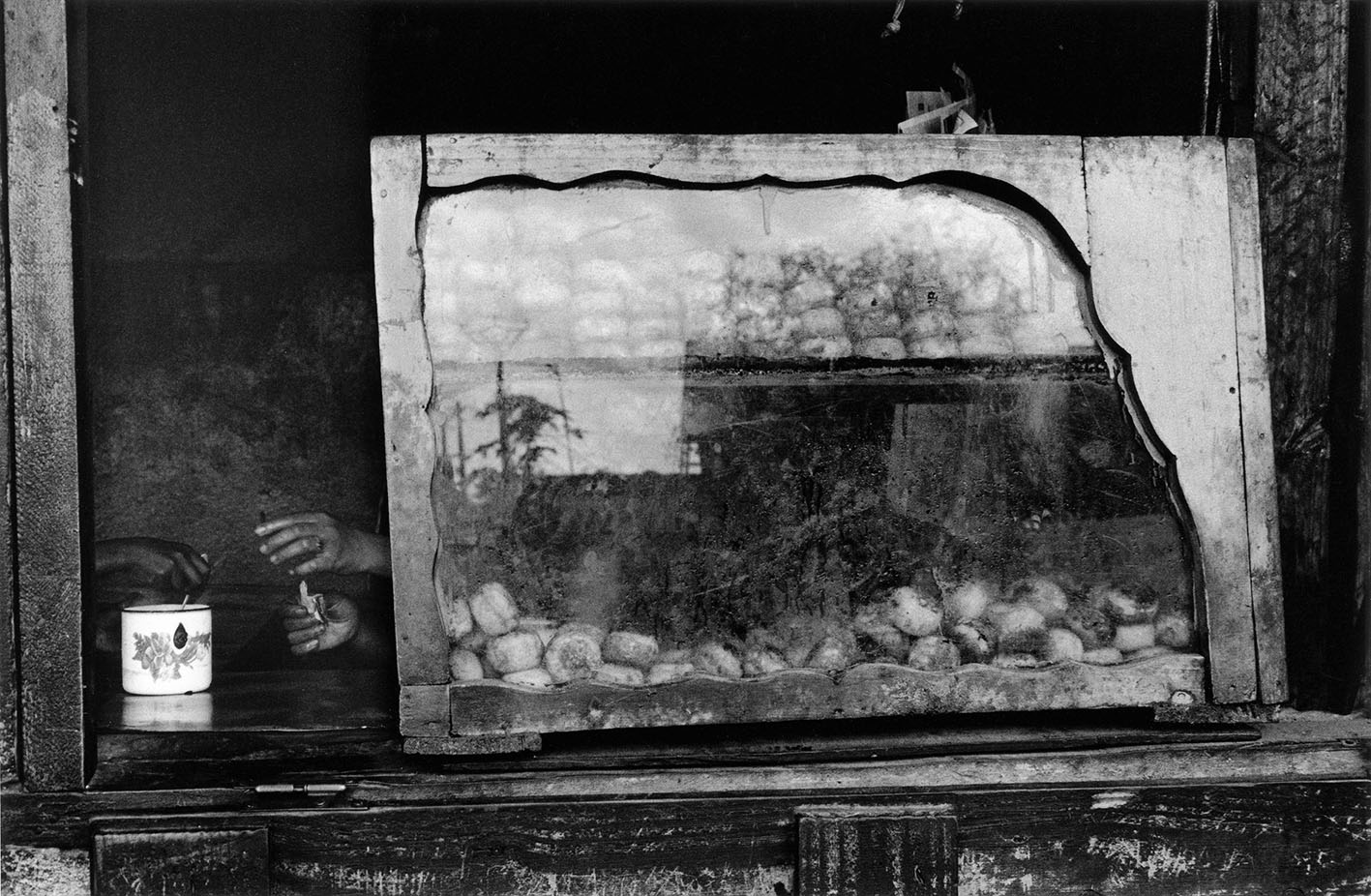 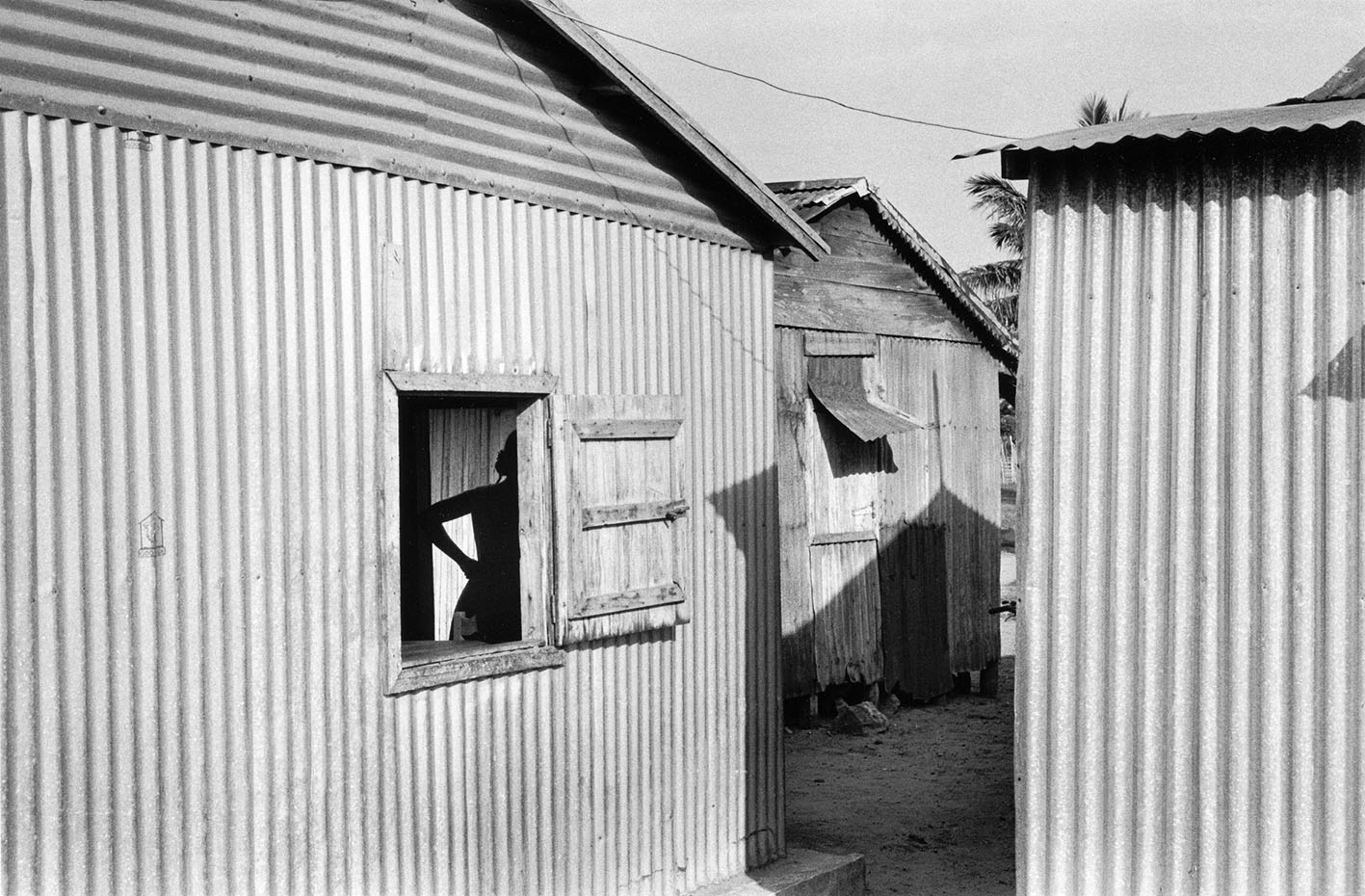 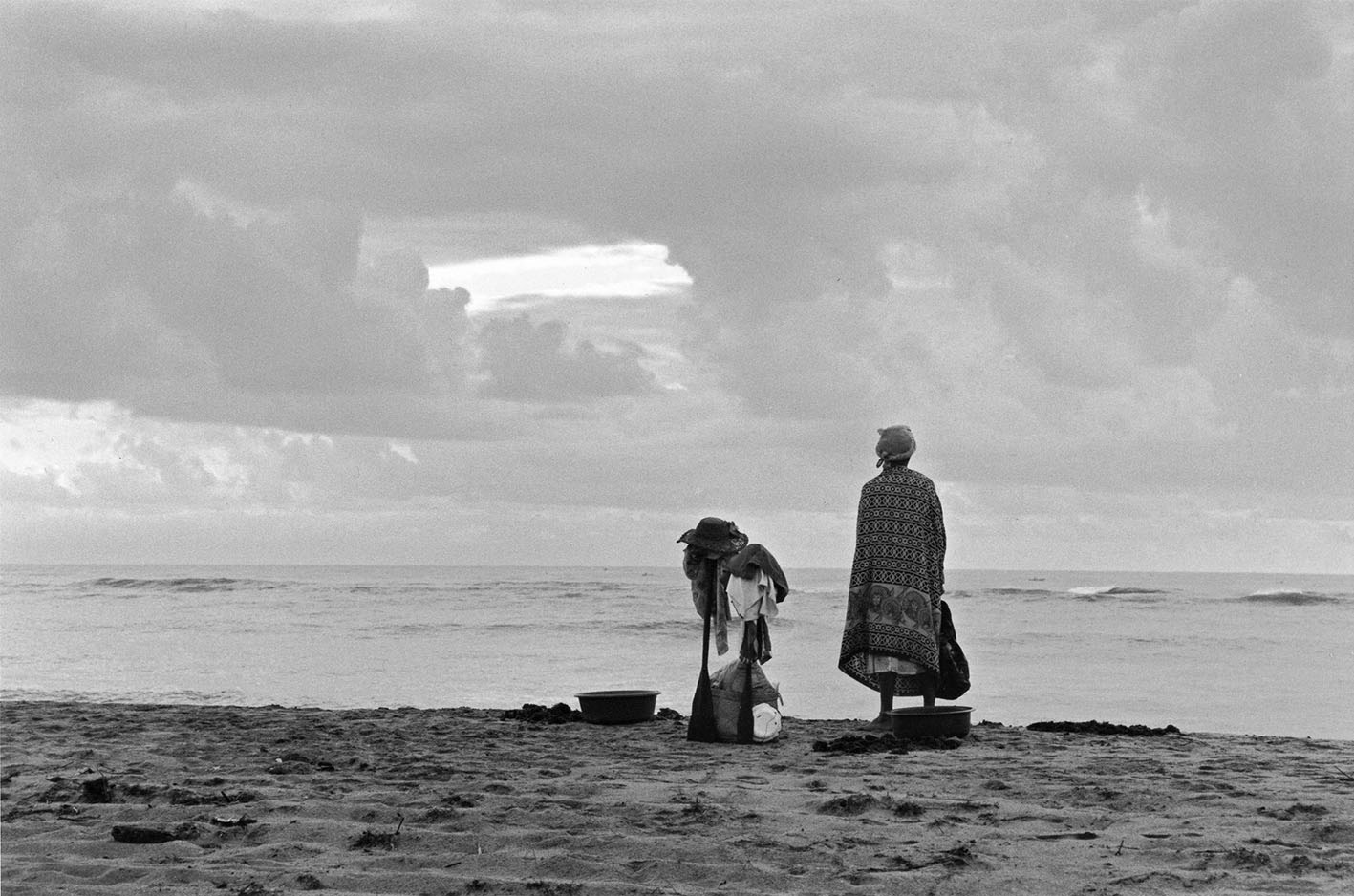 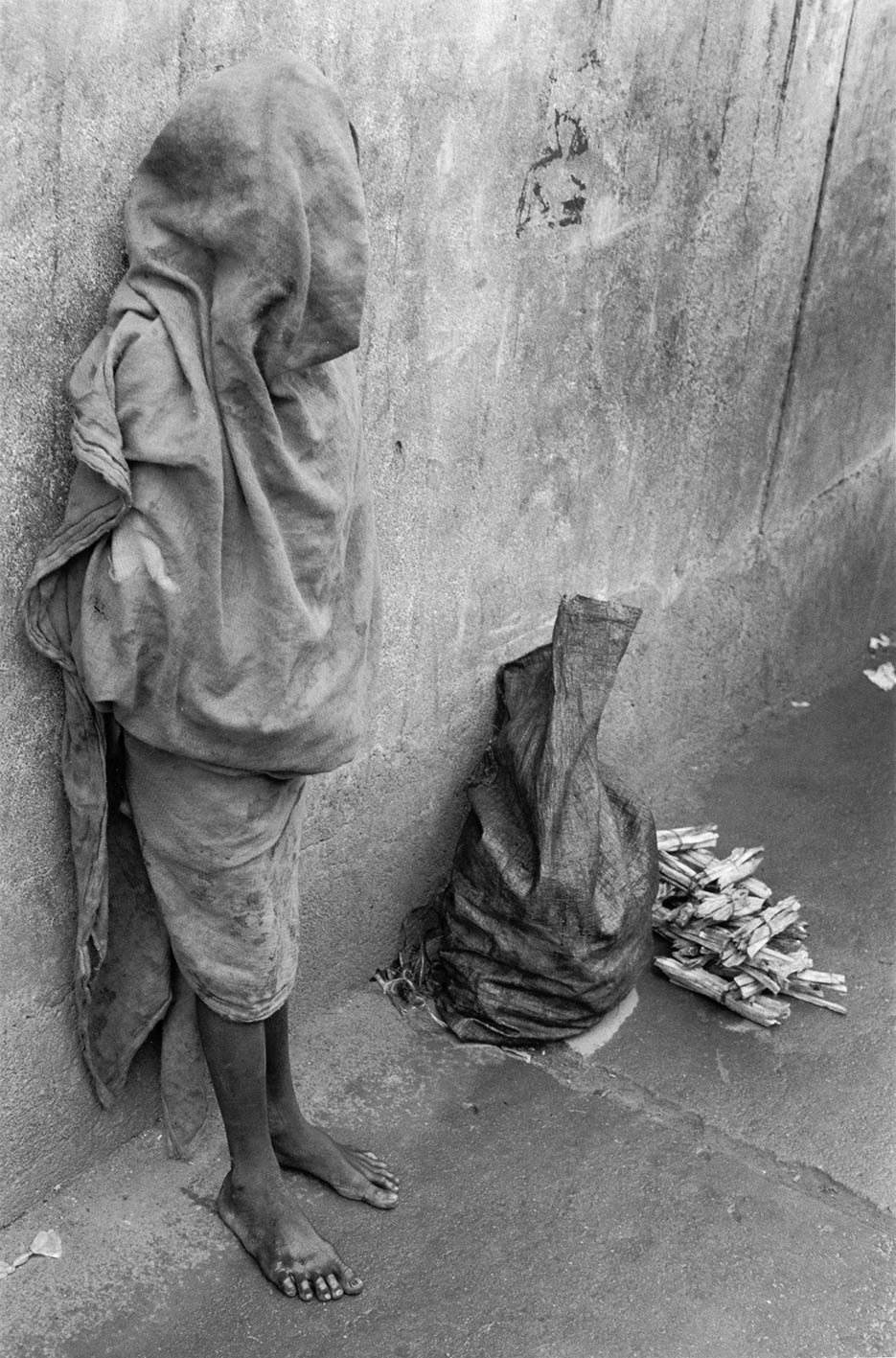 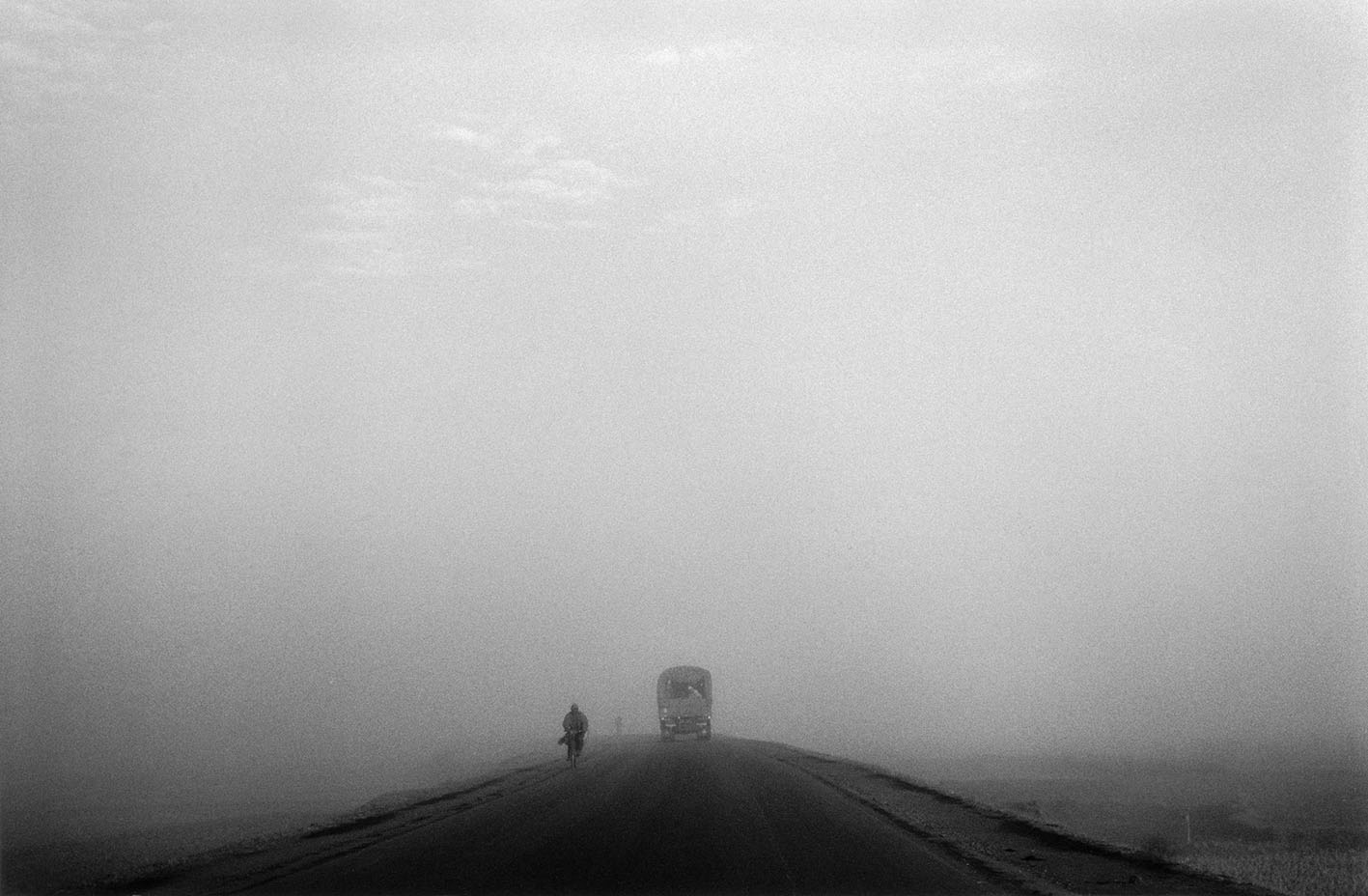 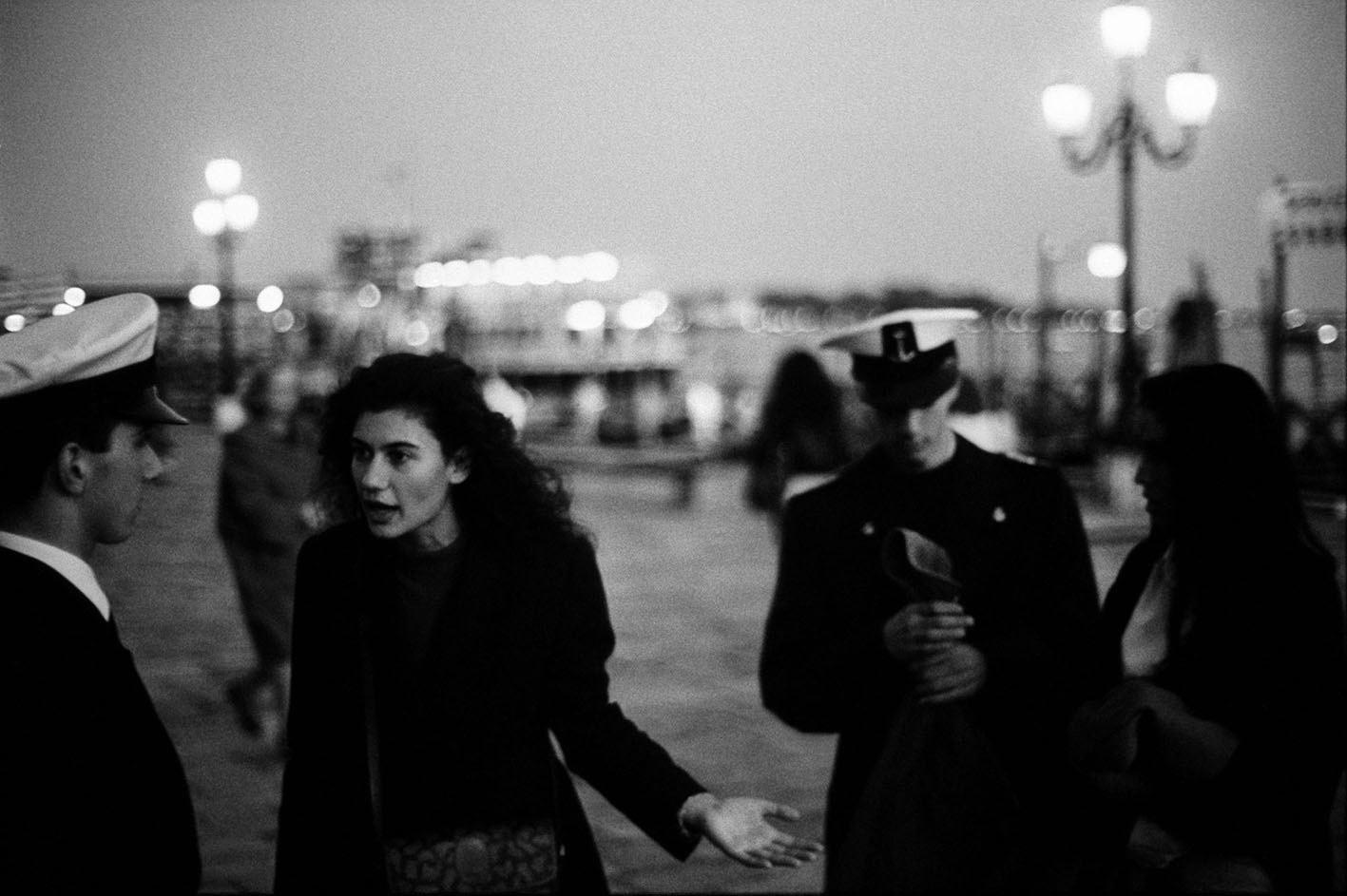 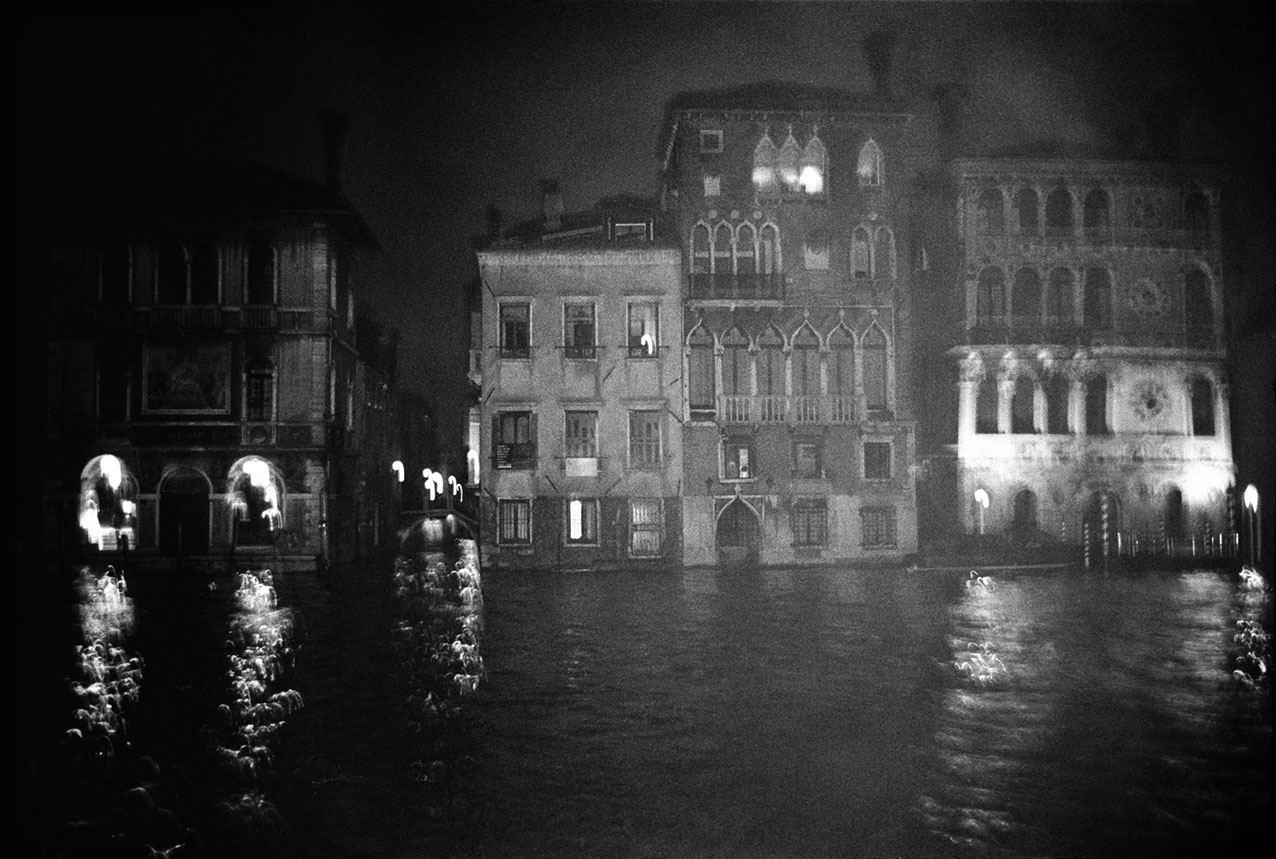 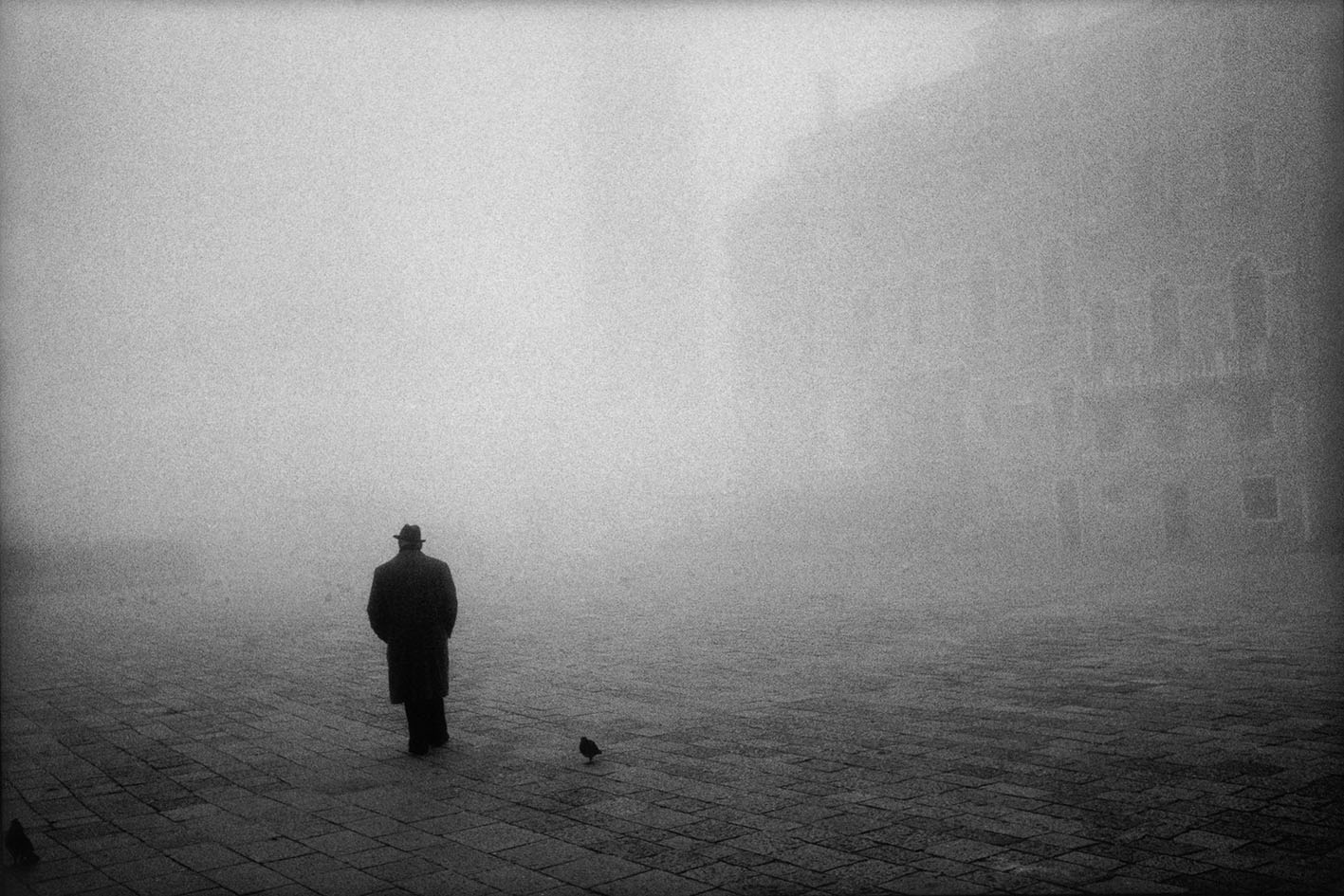 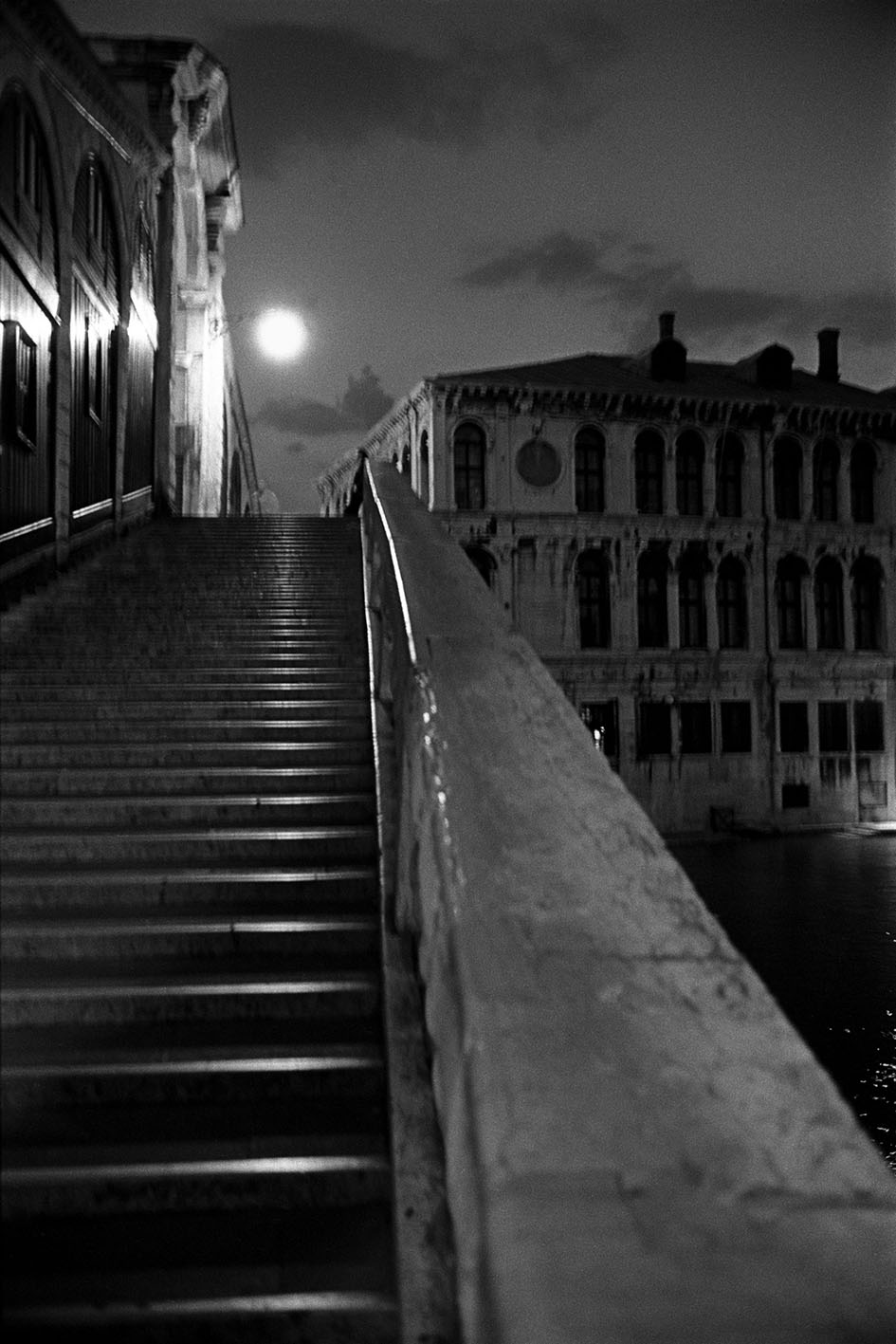 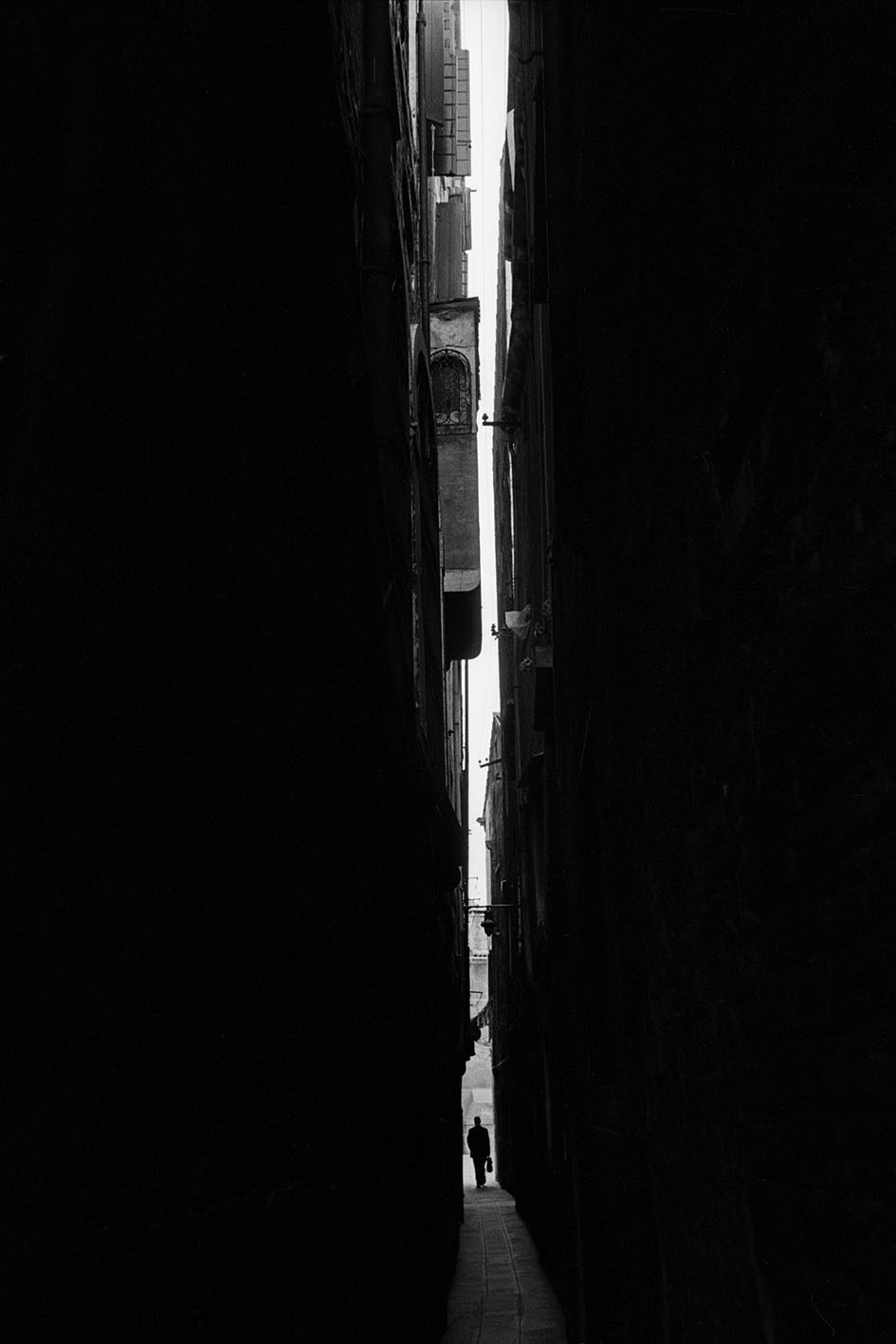 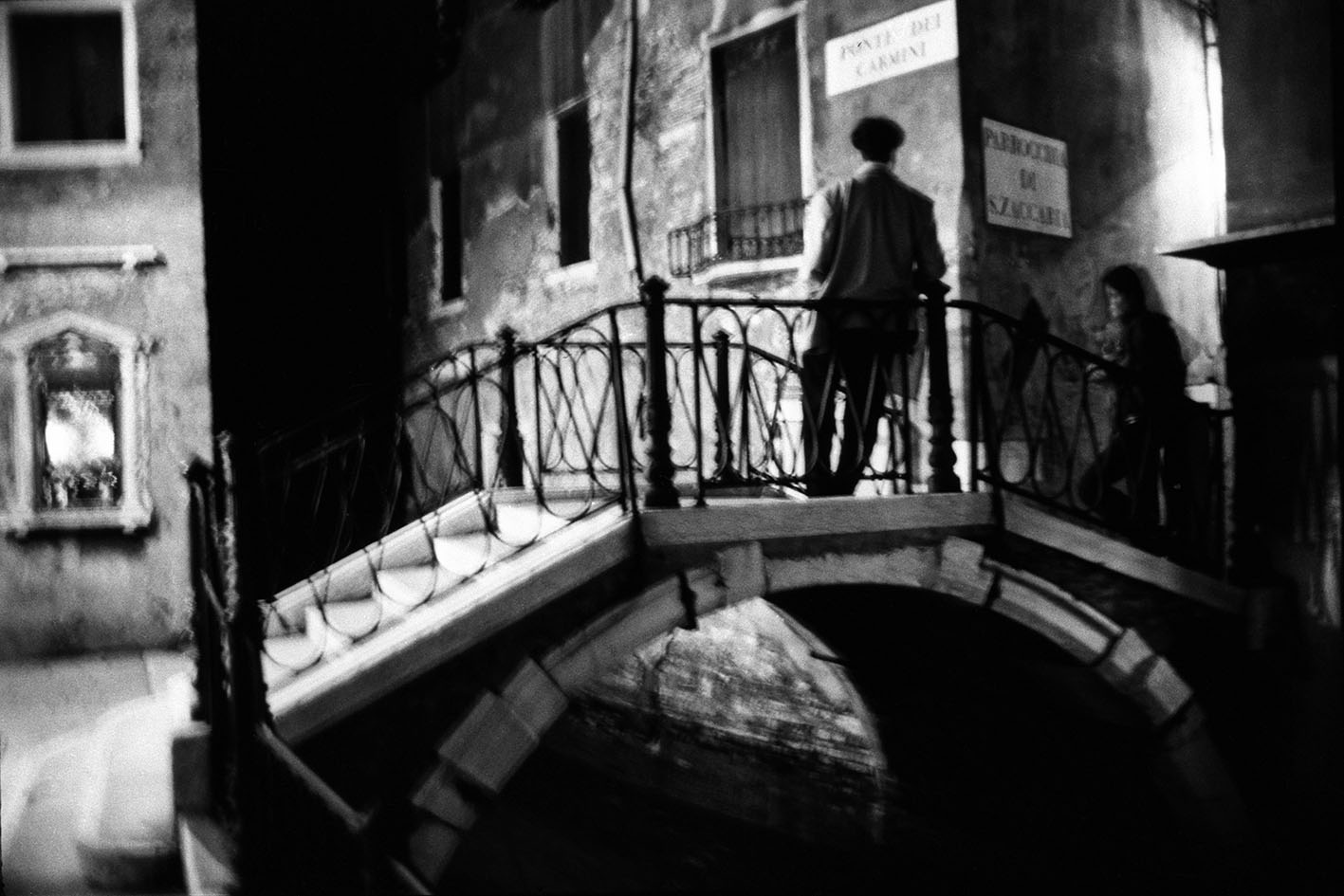 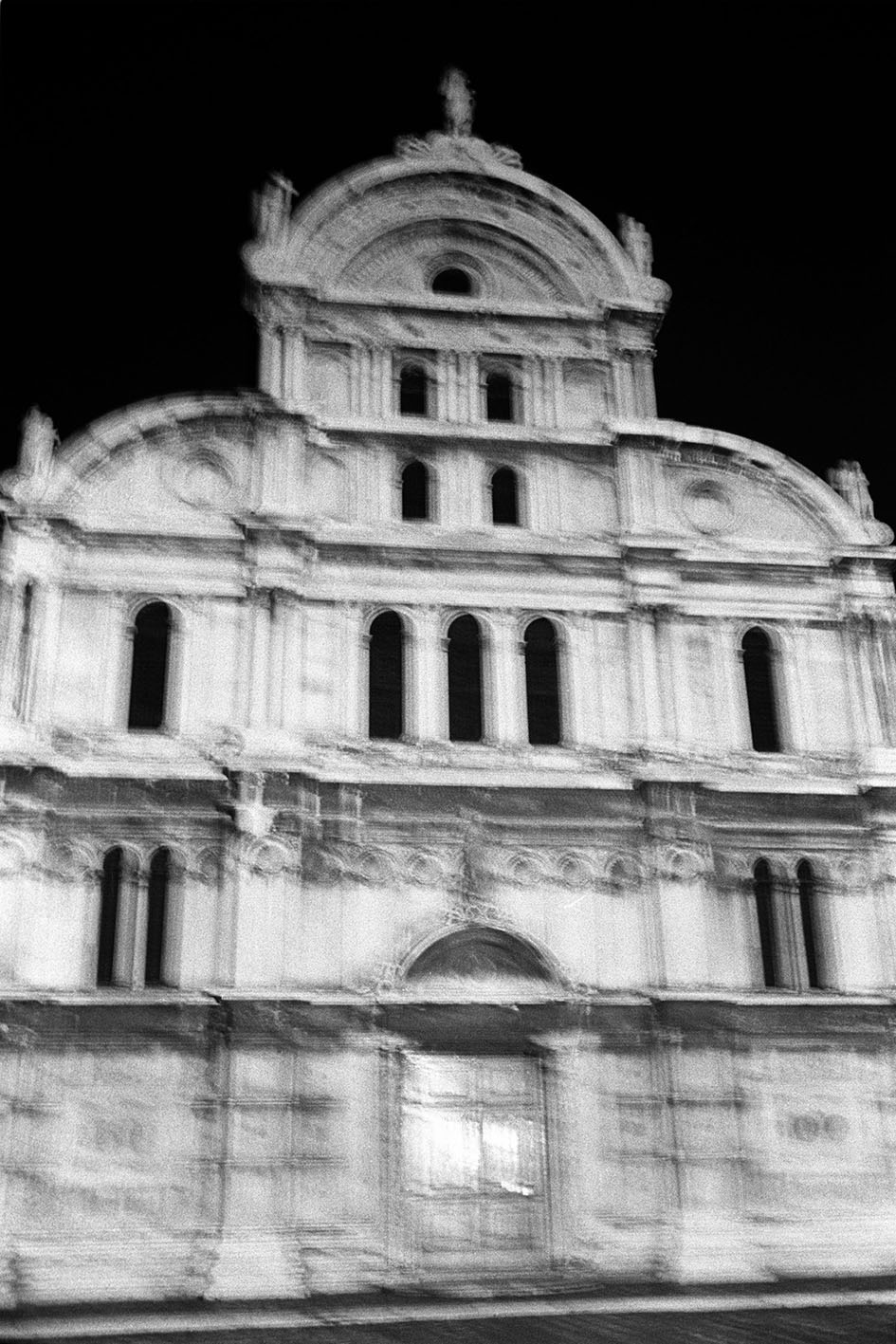 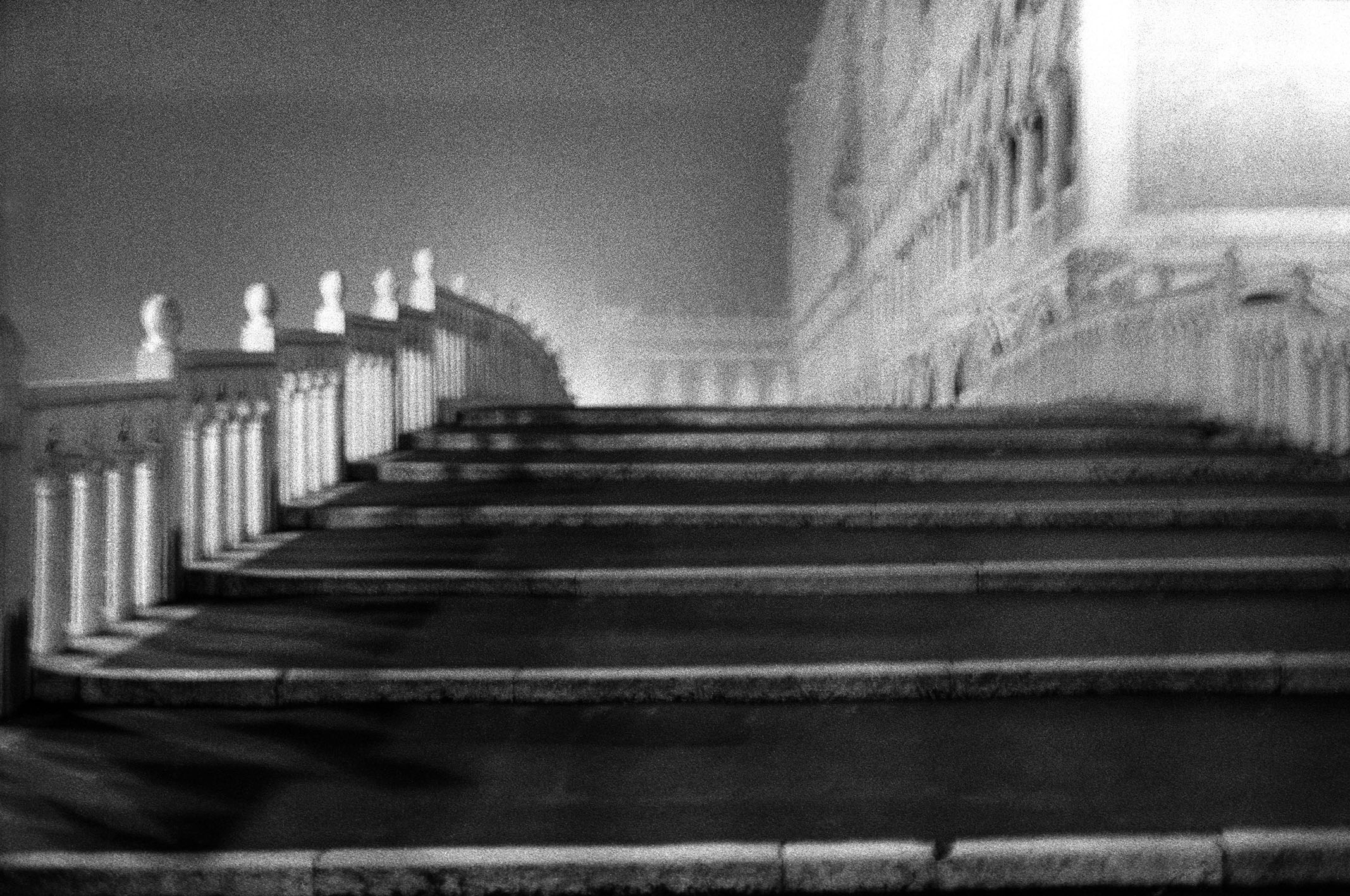 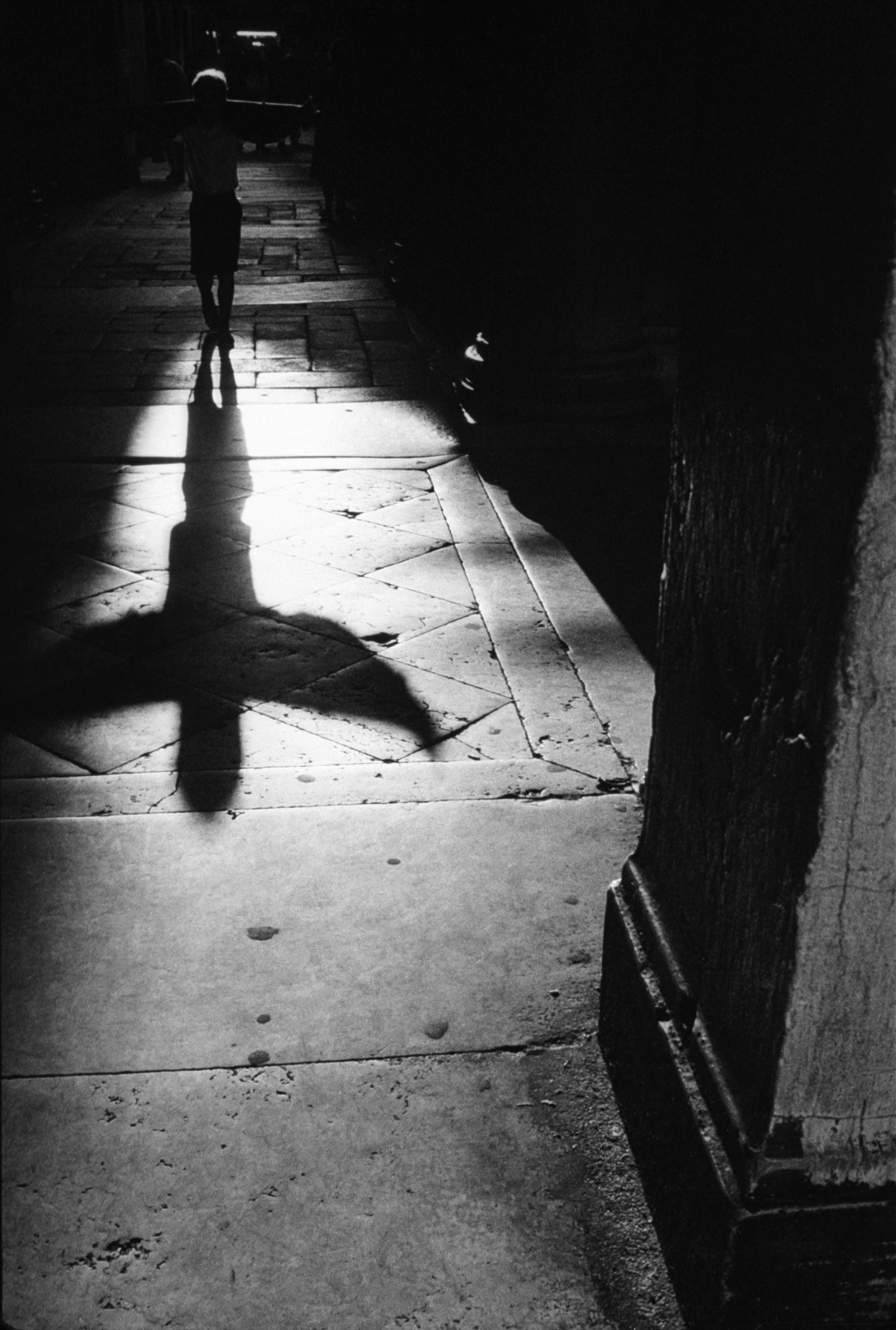 Jean Noel de Soye’s universe is close to Humanist photography, his images have a narrative aspect in which emotions are tangible. These images often come with texts from either of the following writers: Michel del Castillo, Régis Jauffret, Donna Leon, Jorge Semprun, or Anne Wiazemsky.
Born in Marseille in 1955, Jean Noël de Soye quickly abandoned his science studies to concentrate on photography. Traveling was his first source of inspiration. Commissioned by magazines, he travelled worldwide and cultivated an interior vision of the world, nourished by his interest in poetry and literature.
In 1984, he joined the agency Rapho. The same year, he began his photojournalistic work with gypsies and Flamenco in Andalusia, Spain. These color photographs were then published in numerous international magazines.
In 1988, along with the photographer Franco Zecchin, he published a book on Greek theatre in Syracuse.
“Venise” (1992—1999) was his first personal project in black and white. A wander through mysterious elusive labyrinths, memories of the great era of Italian cinema, this intimate portrait of the city has had numerous publications in Europe. This project was exhibited at Biarritz’s Festival “Terres d’Images” and published in 2001 by the Editions du Chêne.