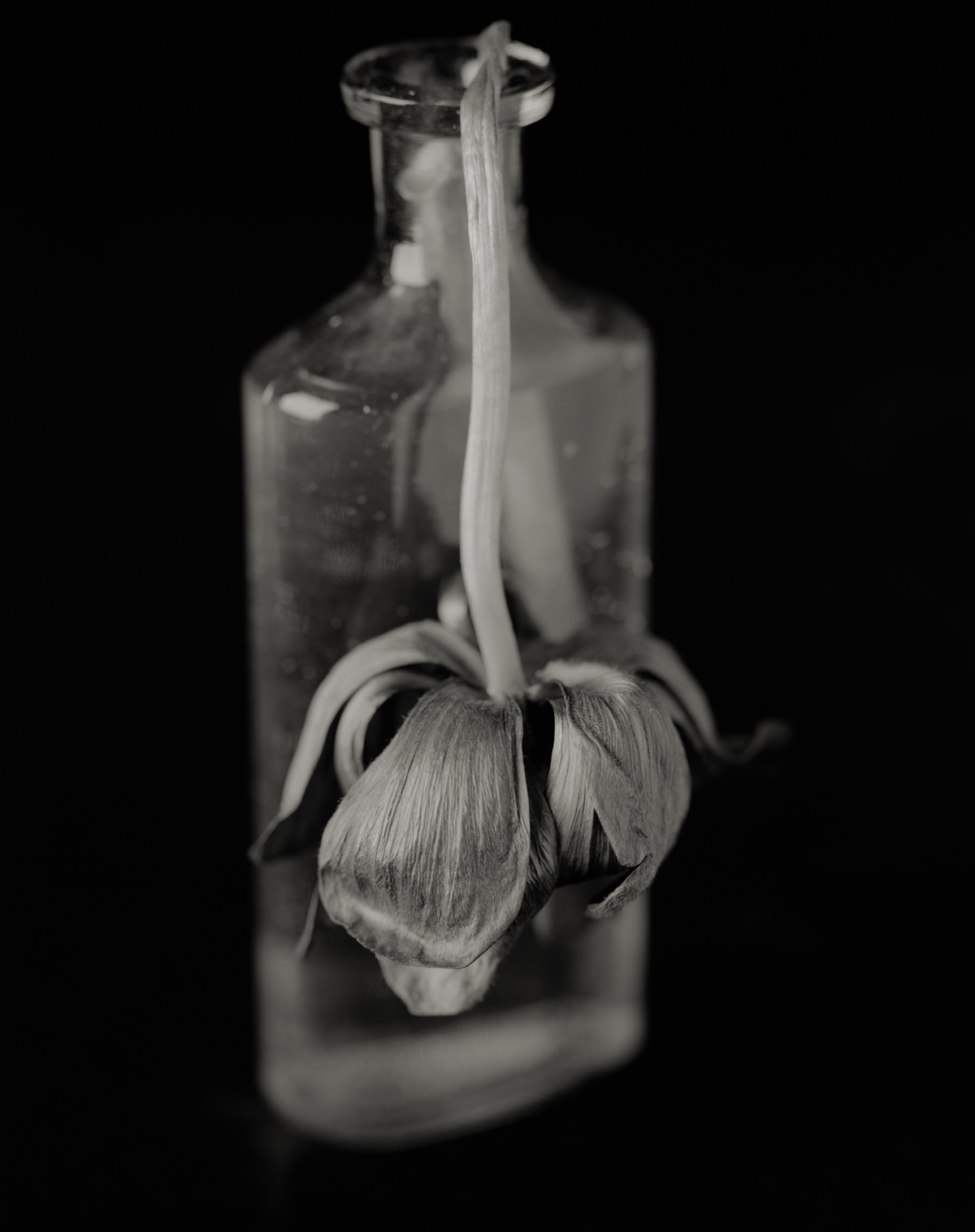 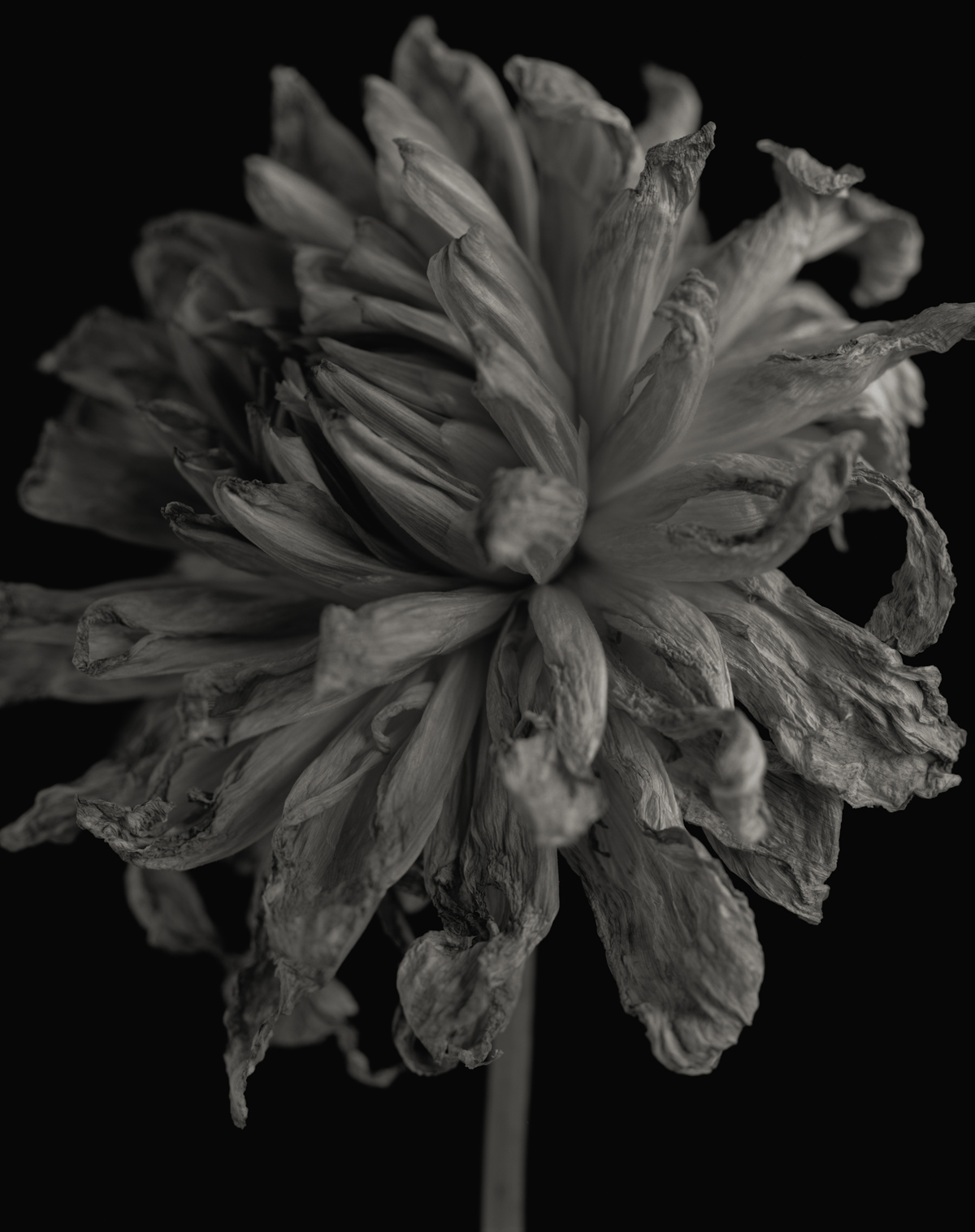 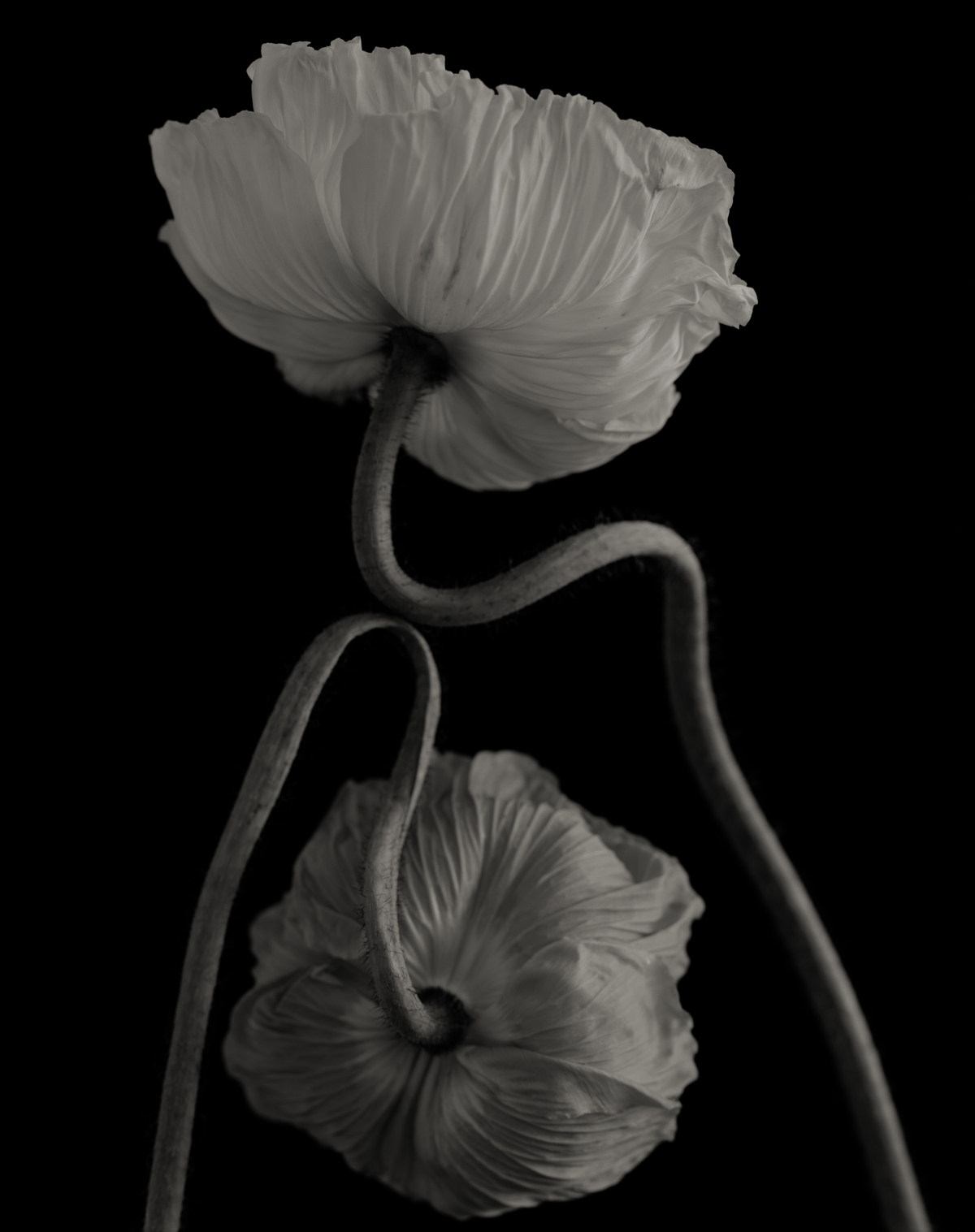 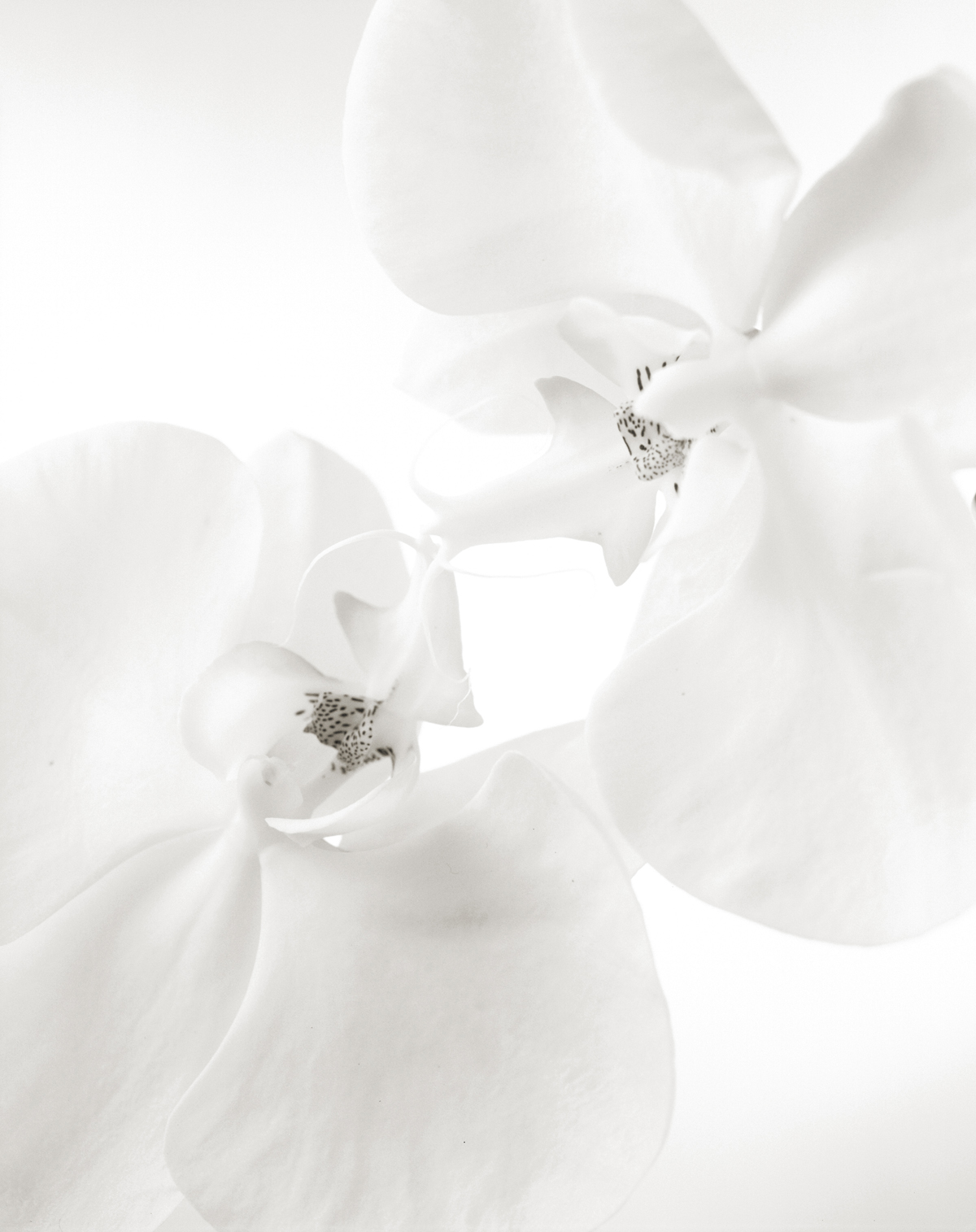 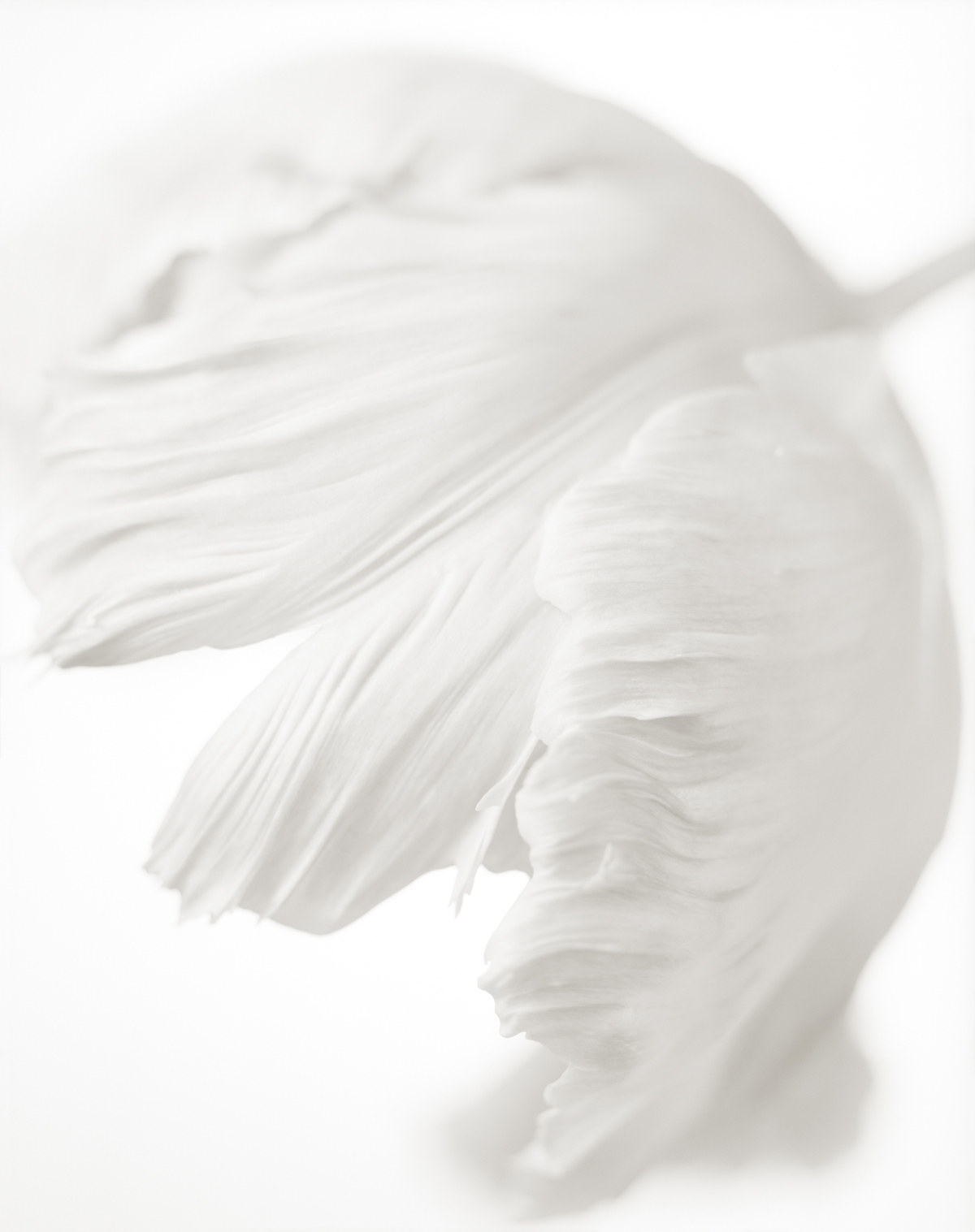 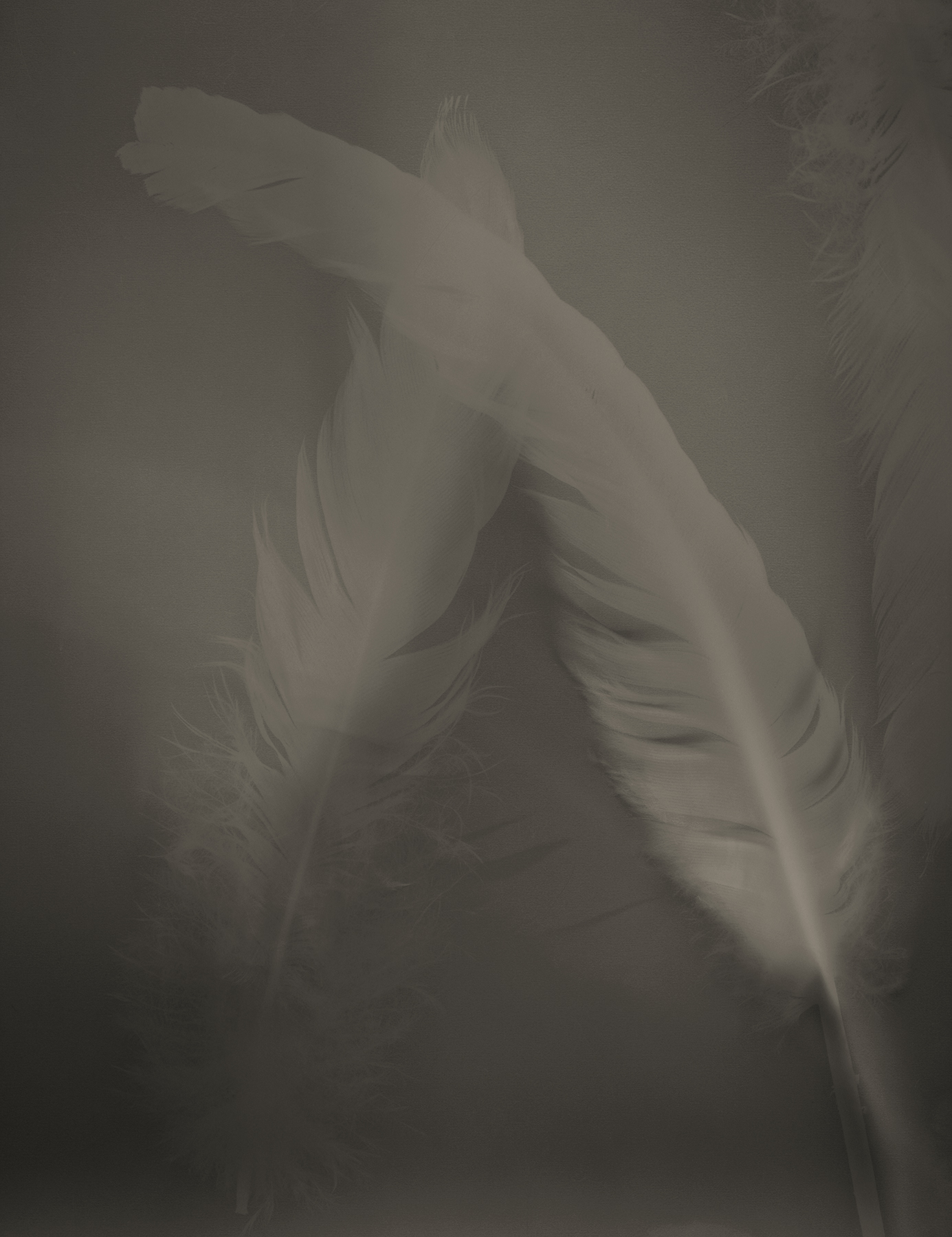 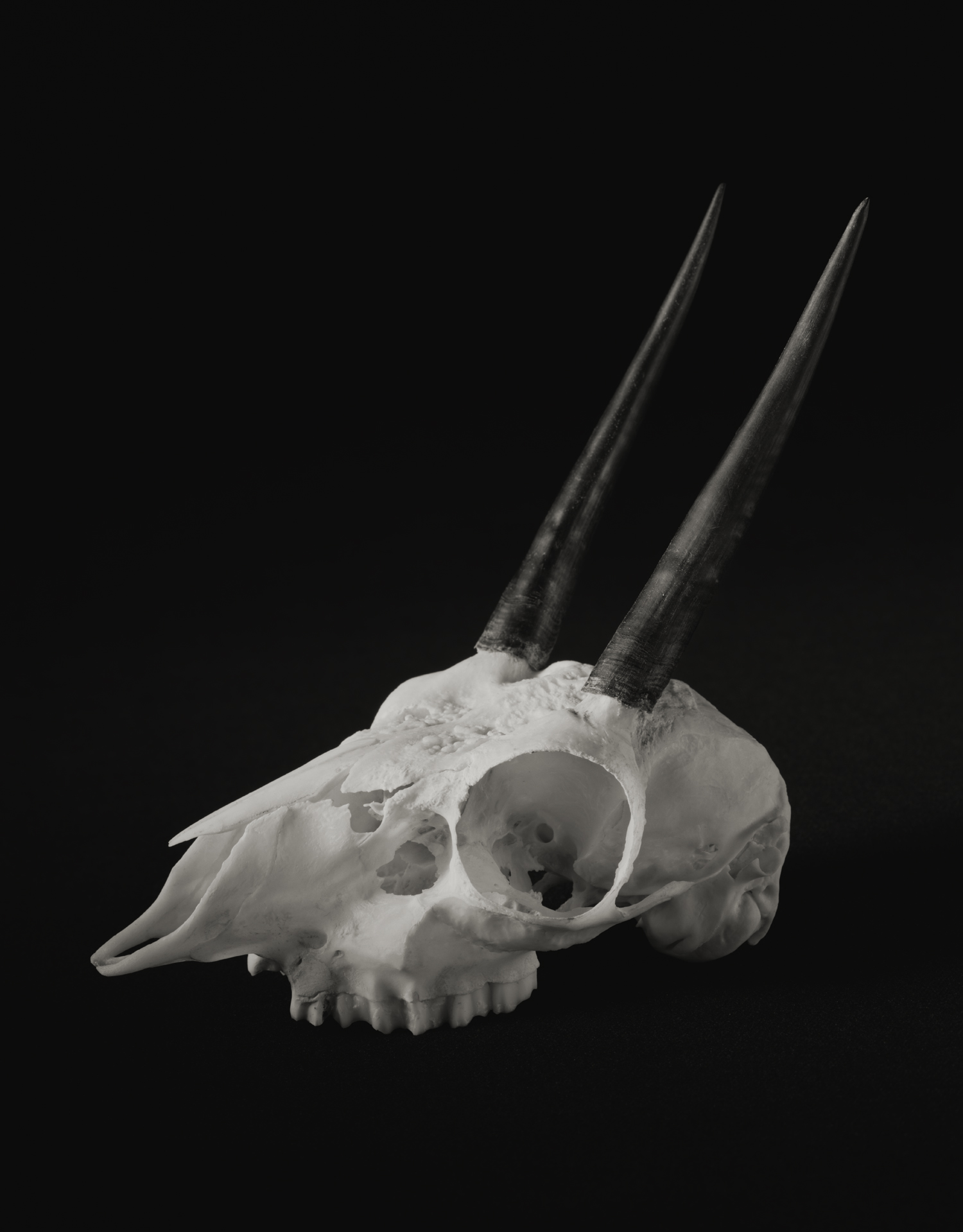 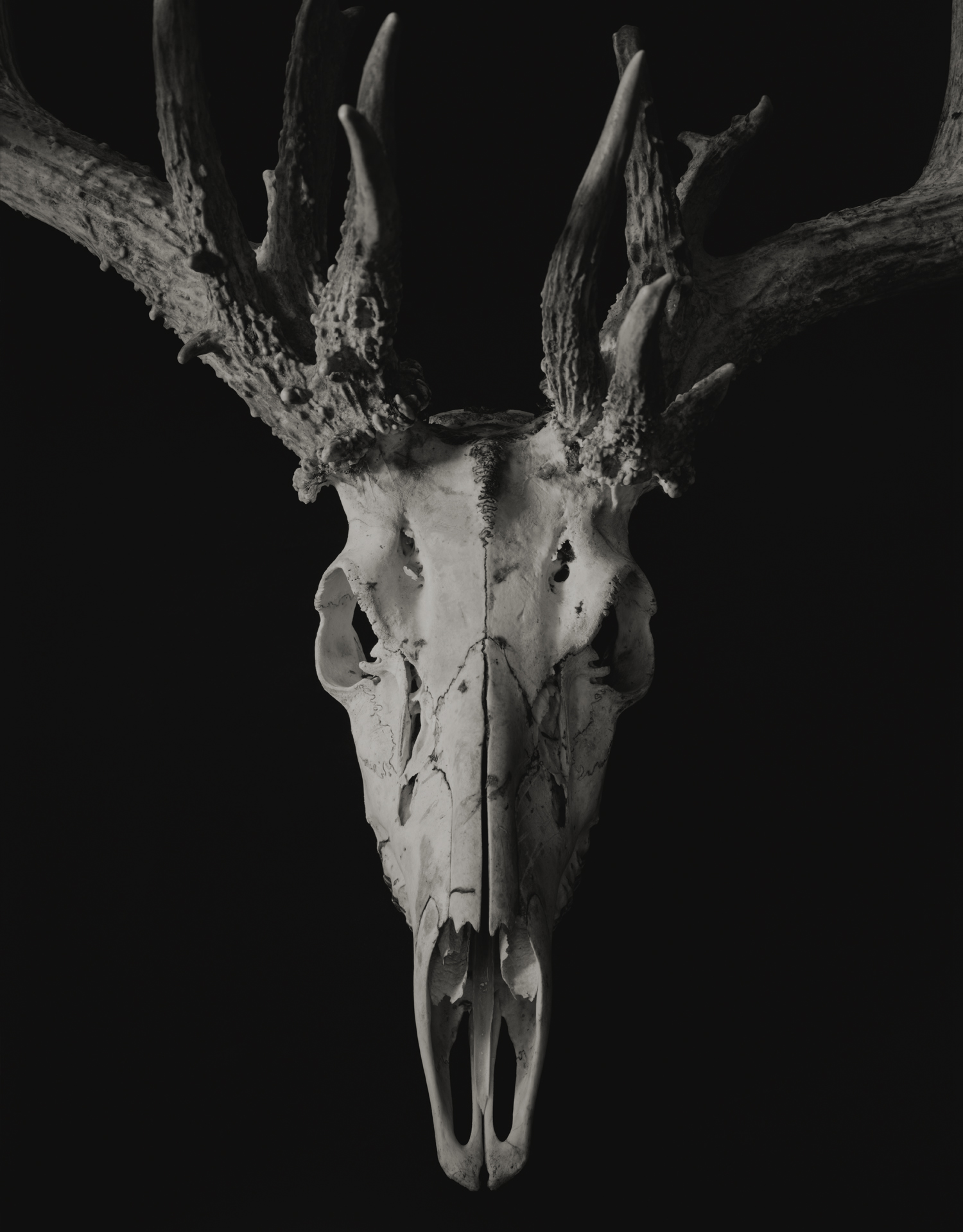 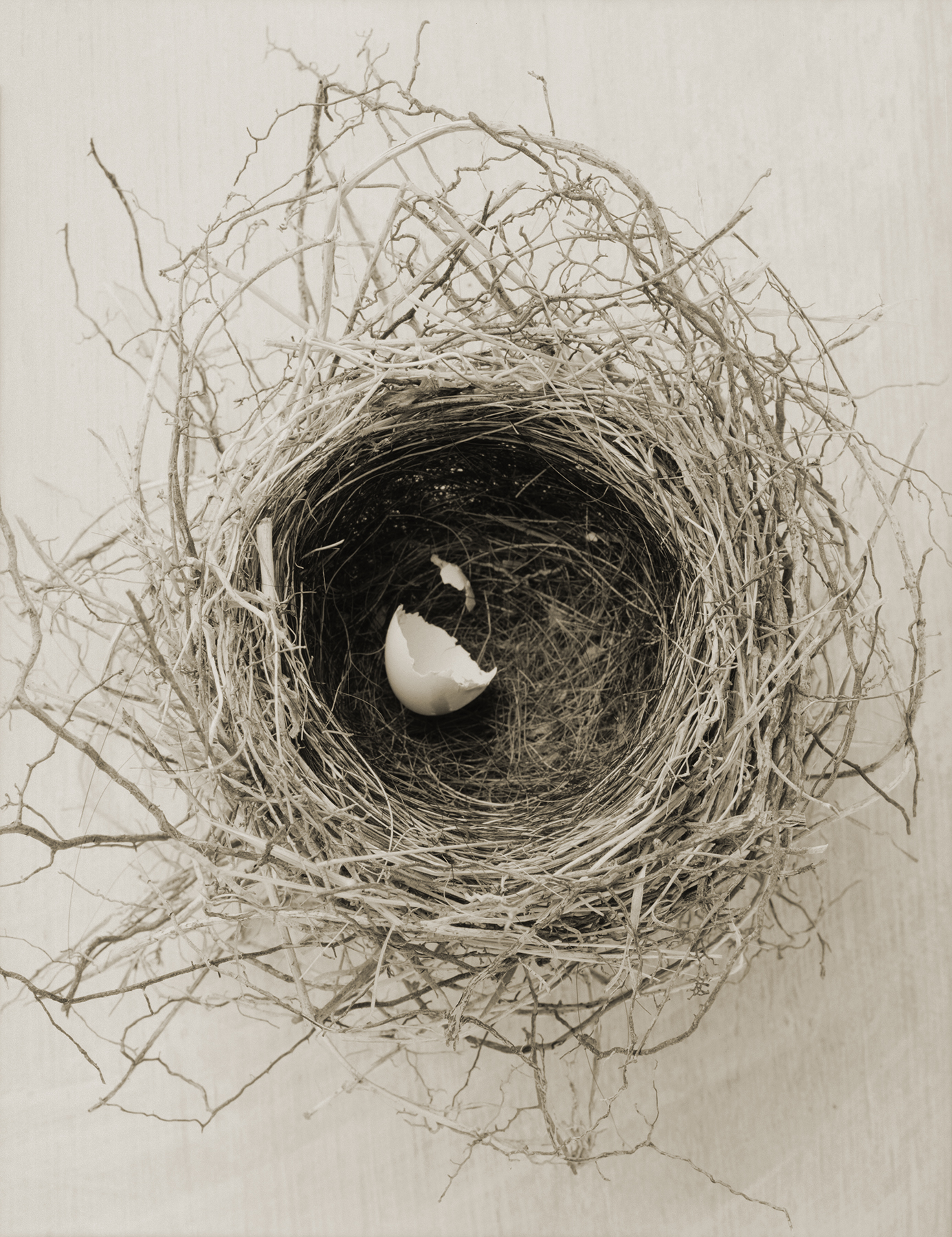 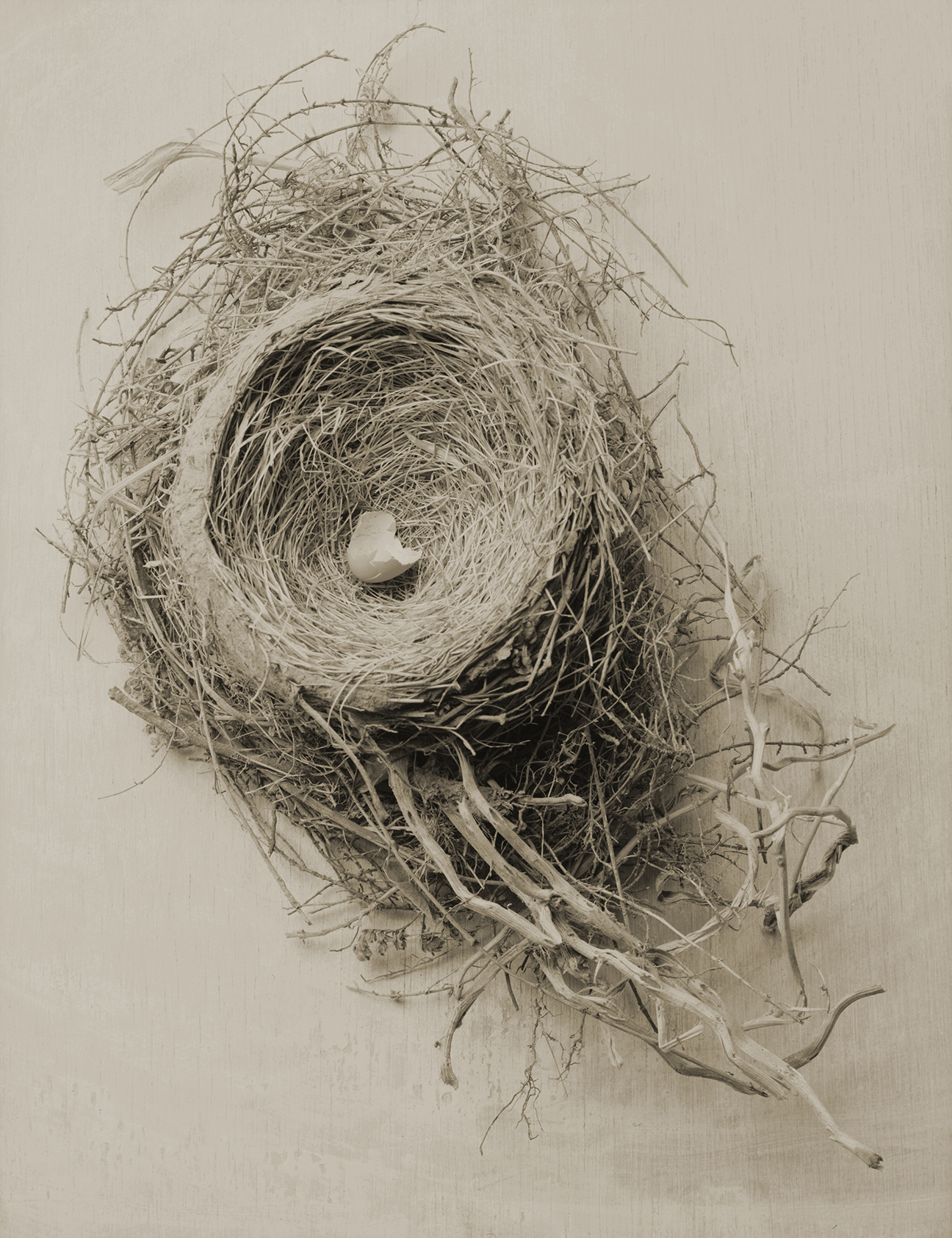 Yumiko Izu studied at the Visual Arts School in her hometown of Osaka, Japan and later moved to the United States, where she obtained her B.A. from the Brooks Institute of Photography in California. In 1998 she relocated to New York City where she worked in commercial and editorial photography before launching her fine art career in 2003, using 8×10 and 11×14 large-format cameras and the platinum/palladium printing process.

In 2016, two of her series, “Secret Garden” (2011) and “Faraway” (2014), were published by Serindia Contemporary in a book entitled “Resonance”. Both pay homage to the yin and yang of life; the former through the fleeting life cycle of flowers and the latter through a quiet study of animal skulls. Her avian-inspired “Icarus” (2016)–which showed in Tokyo, Taipei, Bangkok, Santa Fe, and Paris–is another exploration of the dualities of life and death. Two bodies of work compose this series: detailed platinum prints of birds’ nests taken on a large-format camera and more abstract images rendered by the camera-less photogram method. Her latest color work debuting in 2020 is “Saul Leiter”, a visual biography of the American photographer and painter as depicted by his objects and the interior and exterior of his old East Village apartment.

Izu is a recipient of the 2007 Photographers’ Fellowship from the Center for Photography at Woodstock and has held numerous exhibitions in the United States and Japan. She currently lives and works in Rhinebeck, NY.