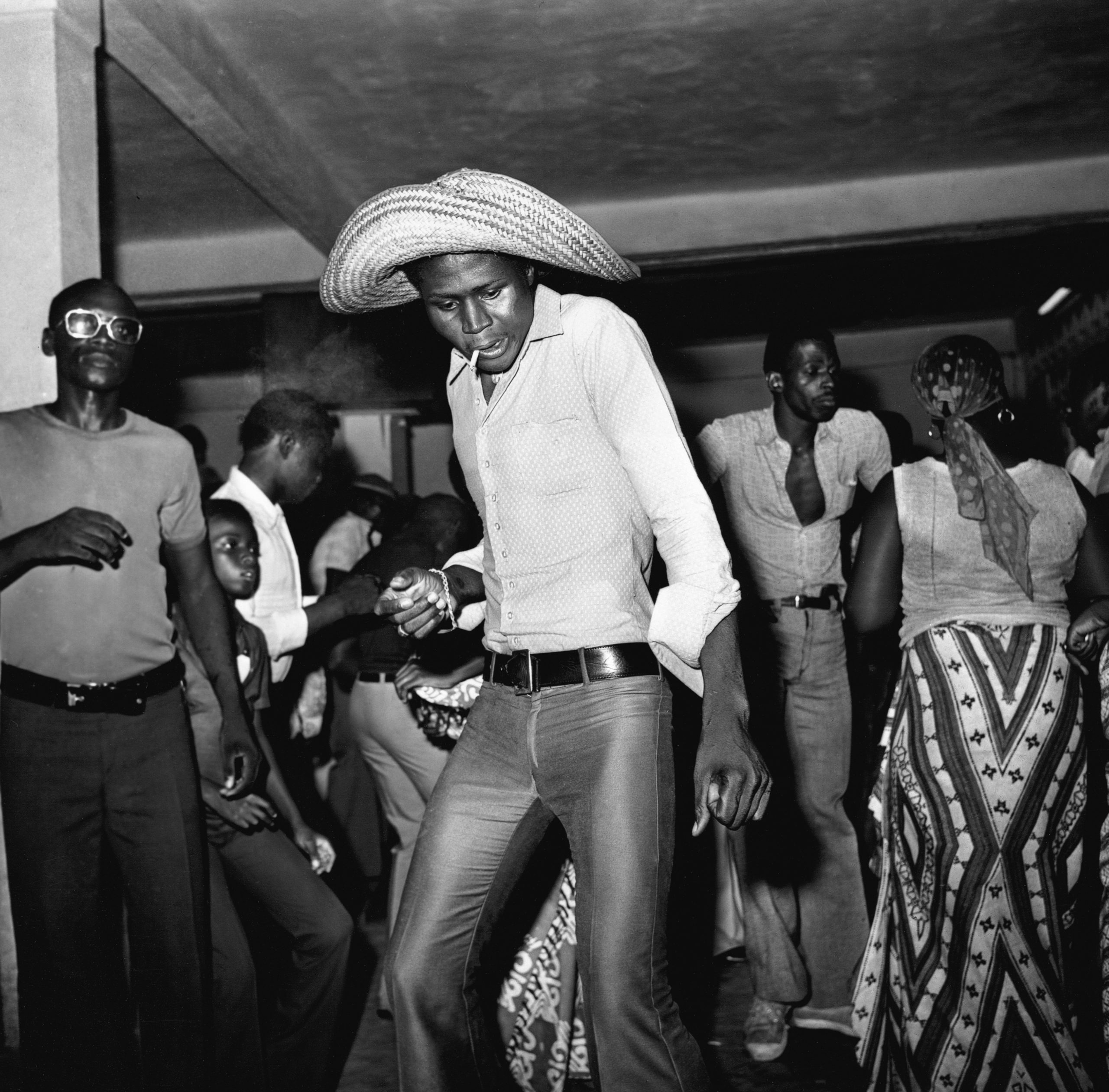 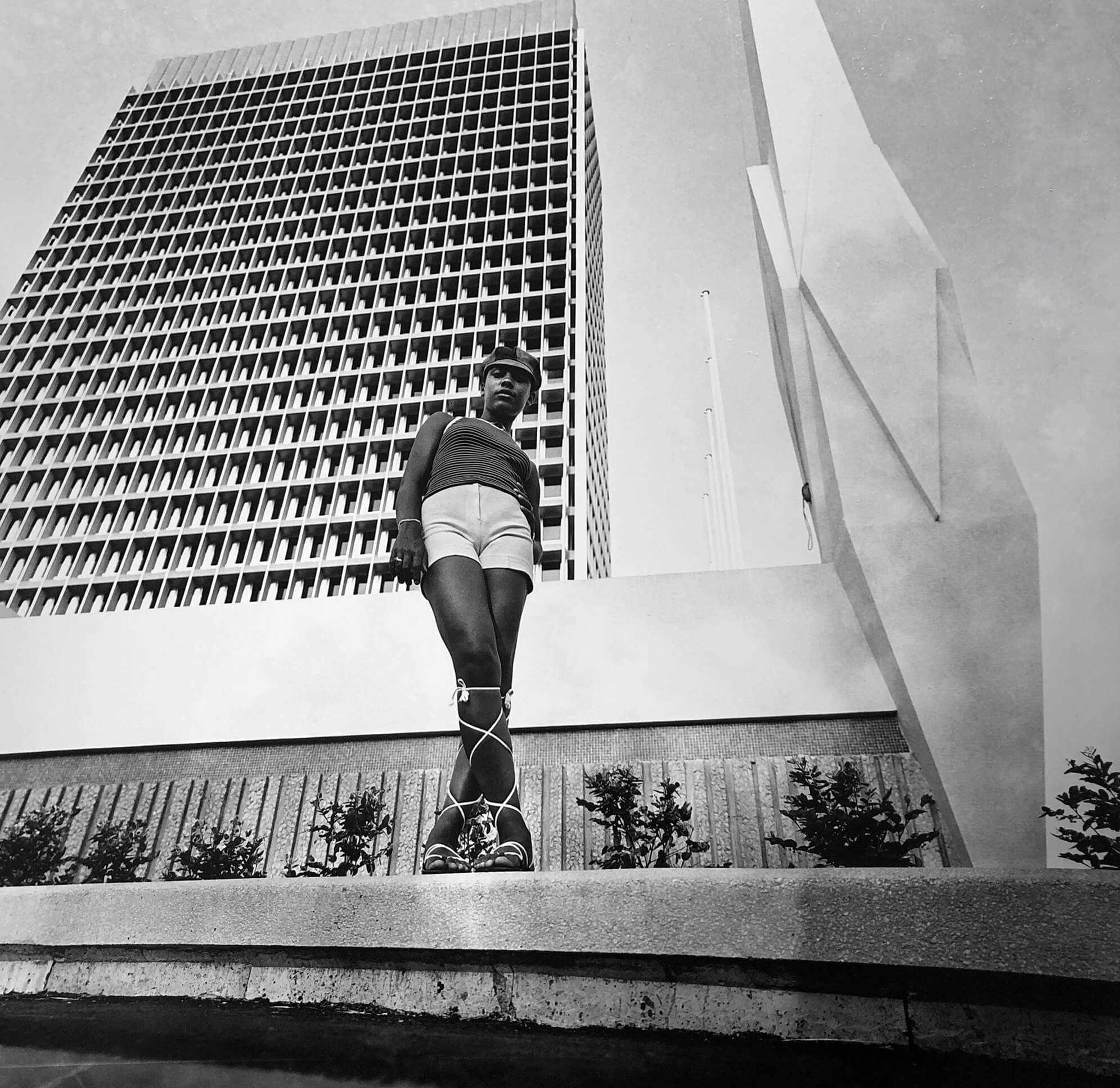 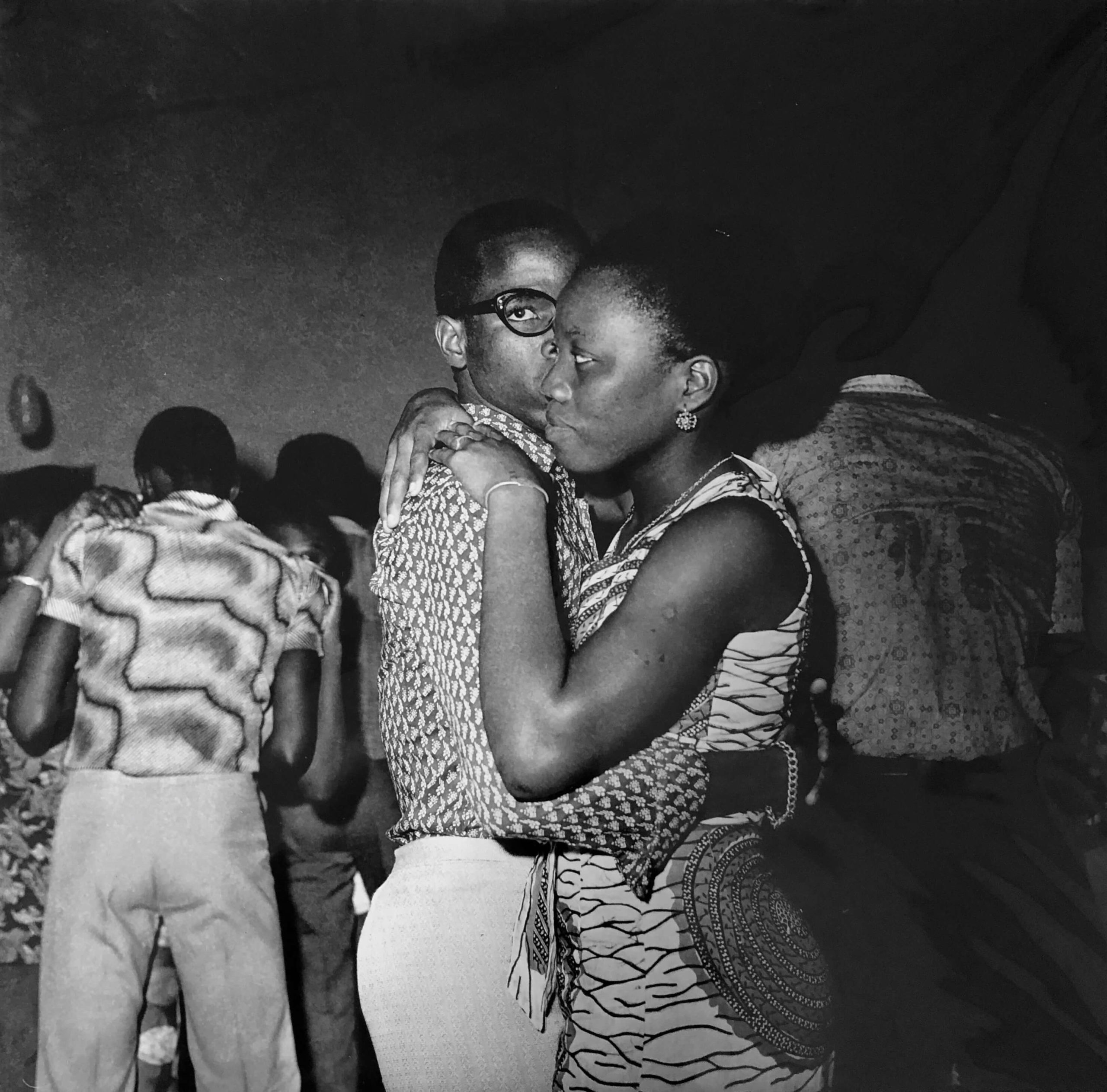 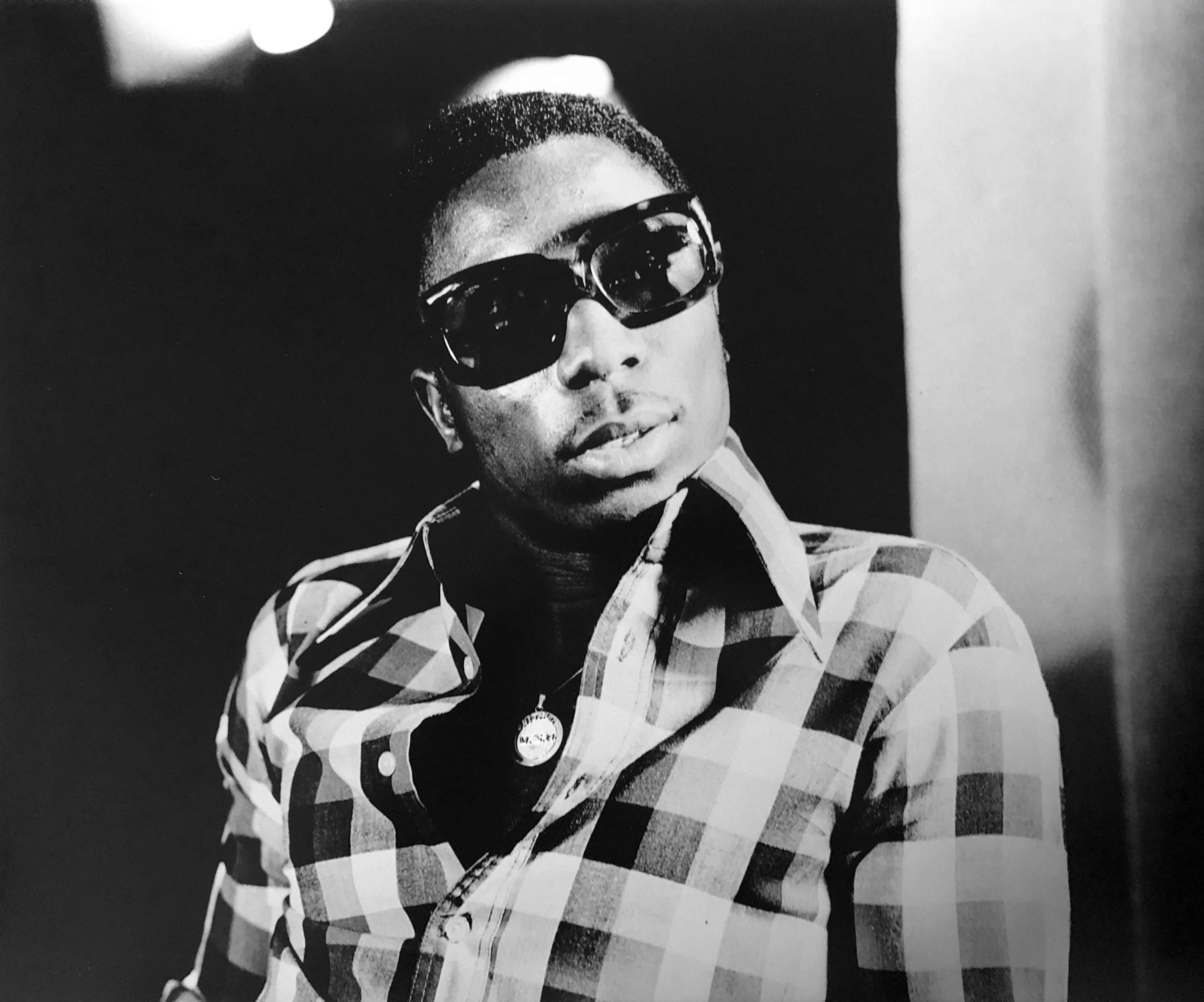 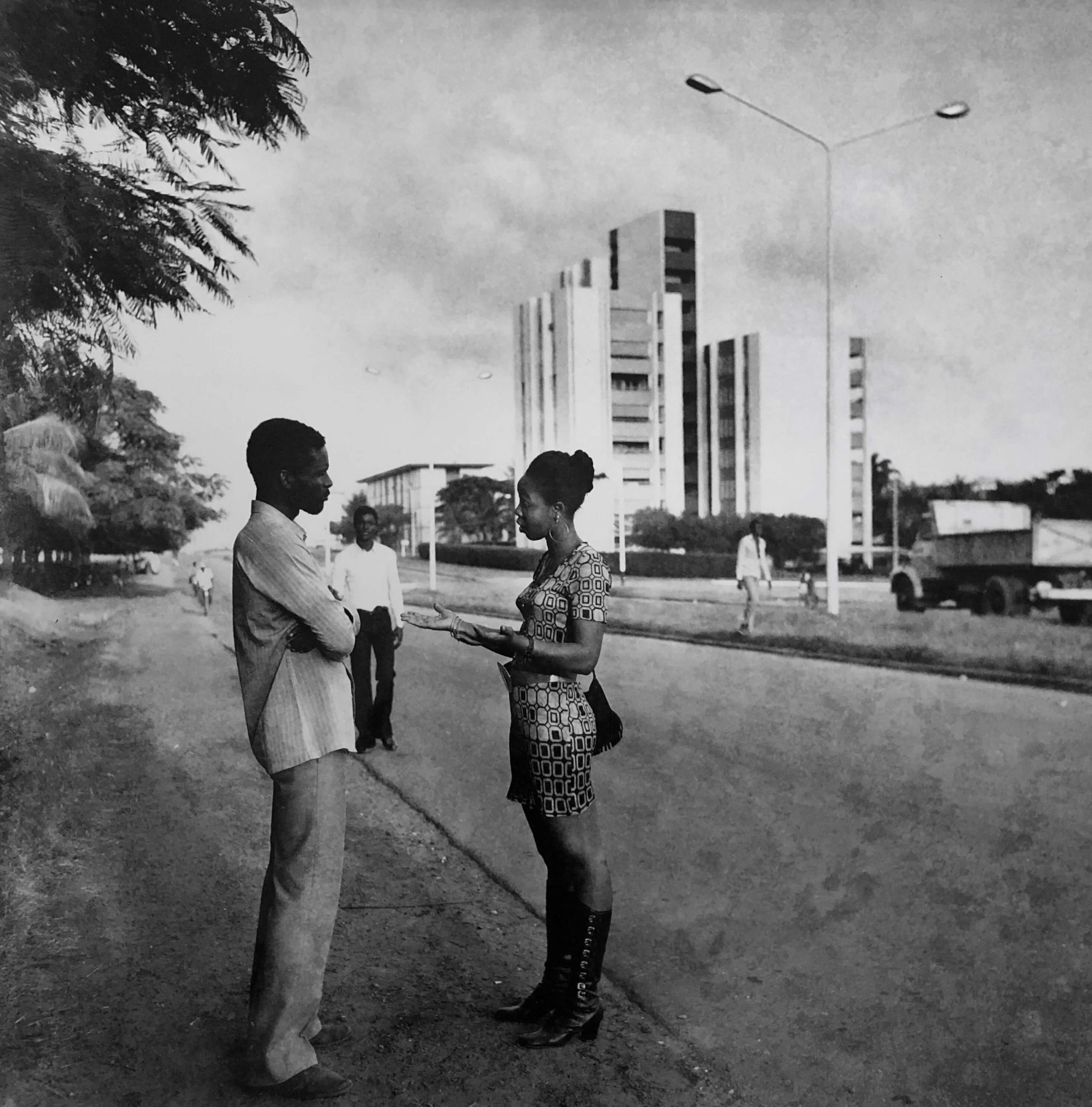 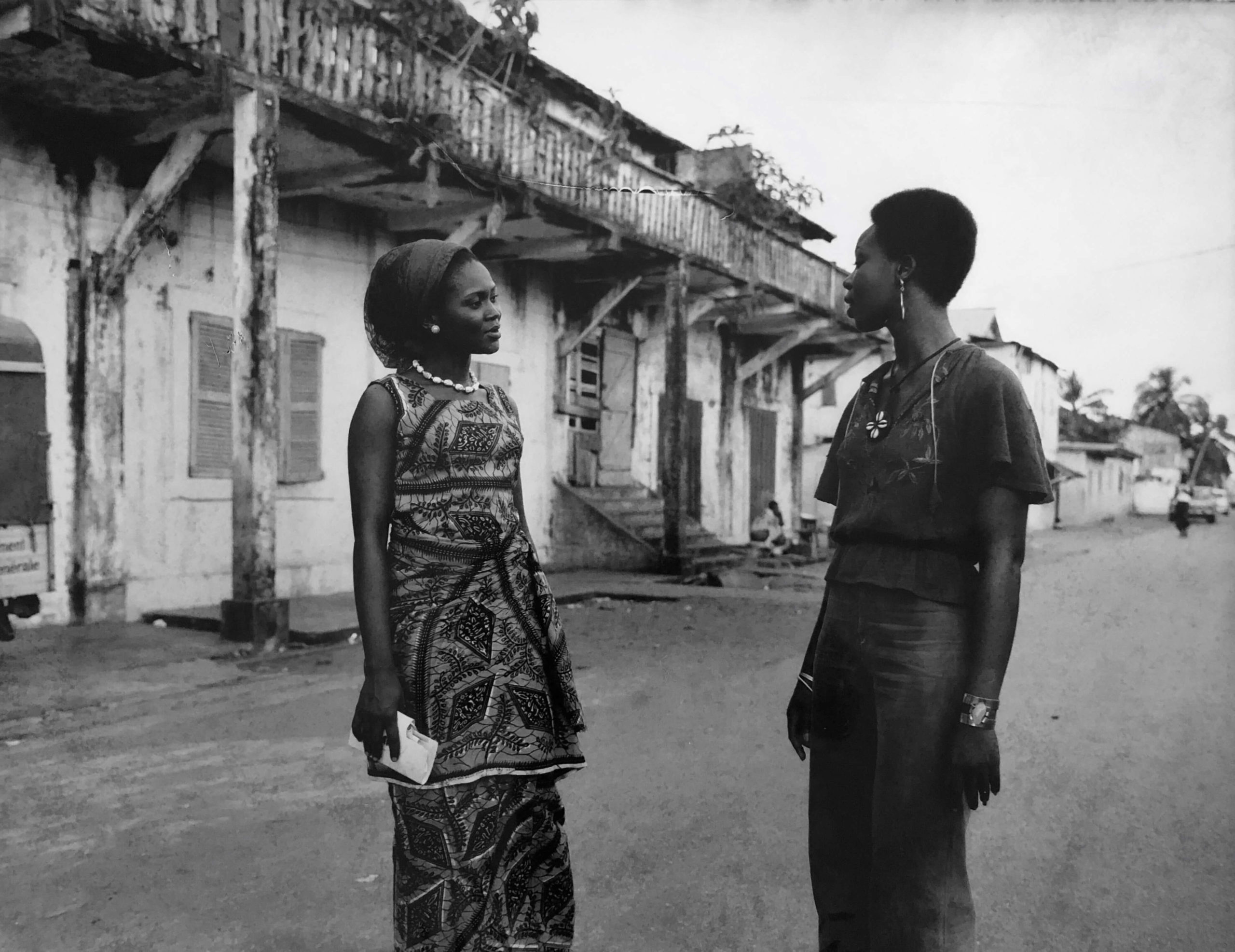 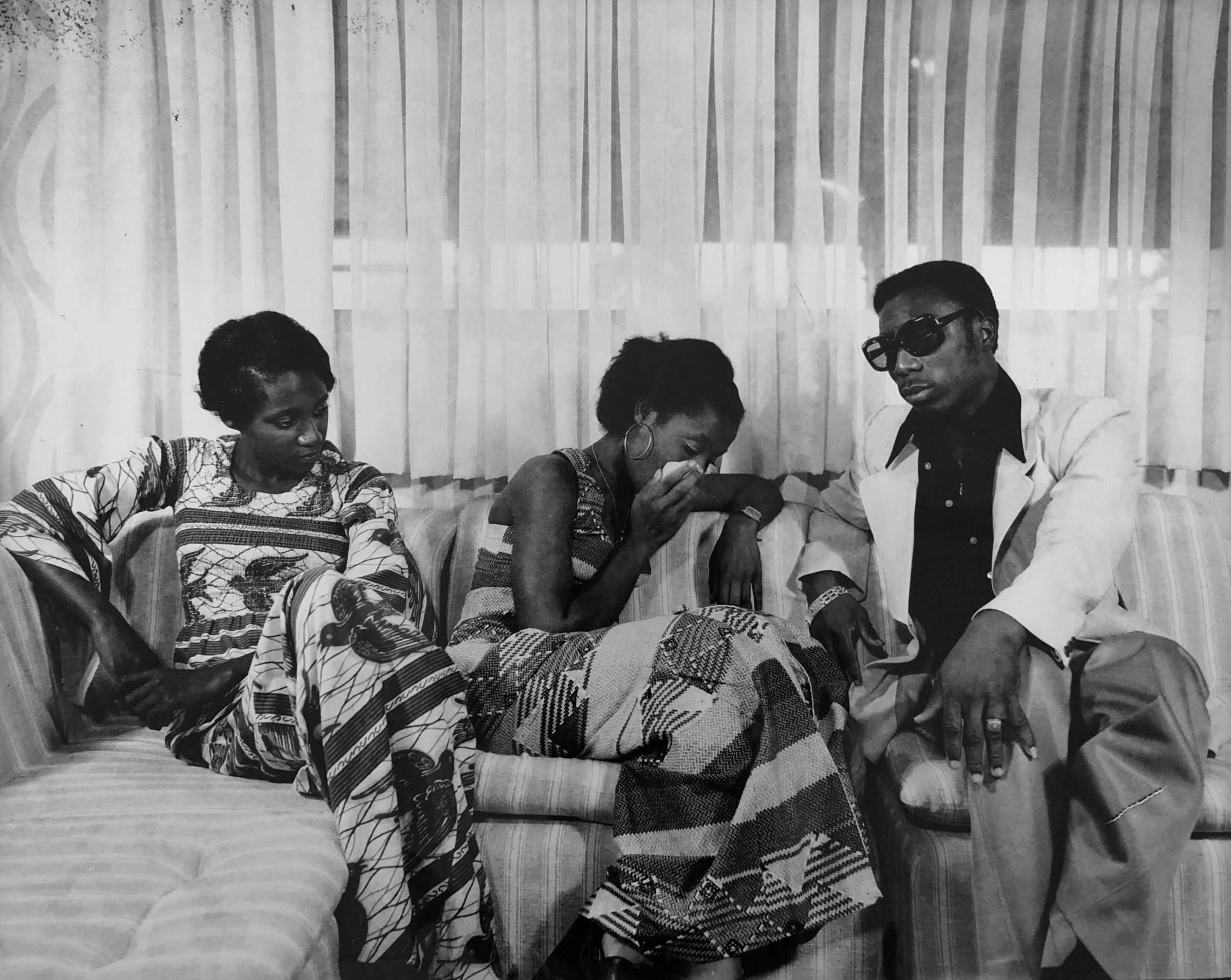 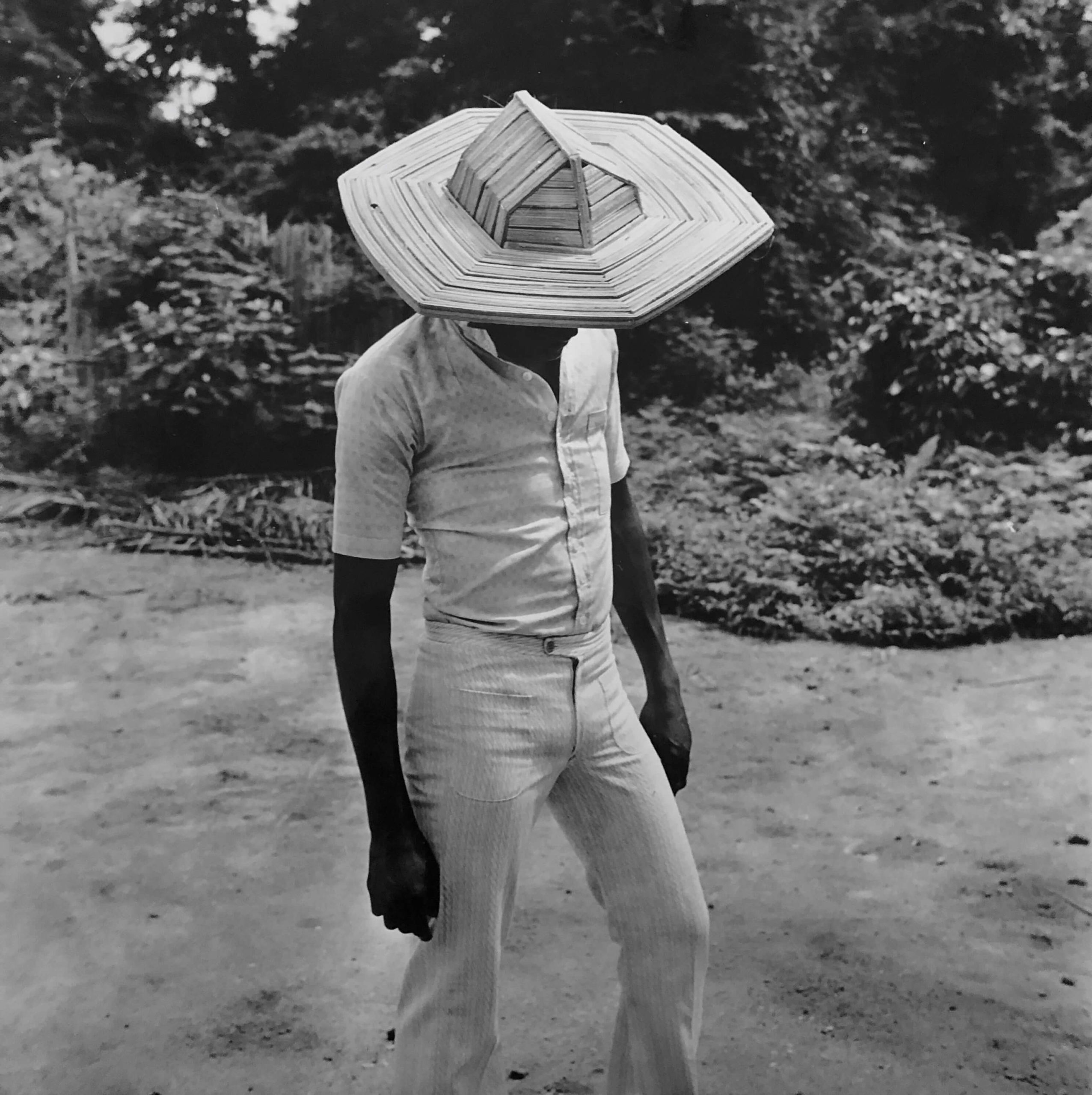 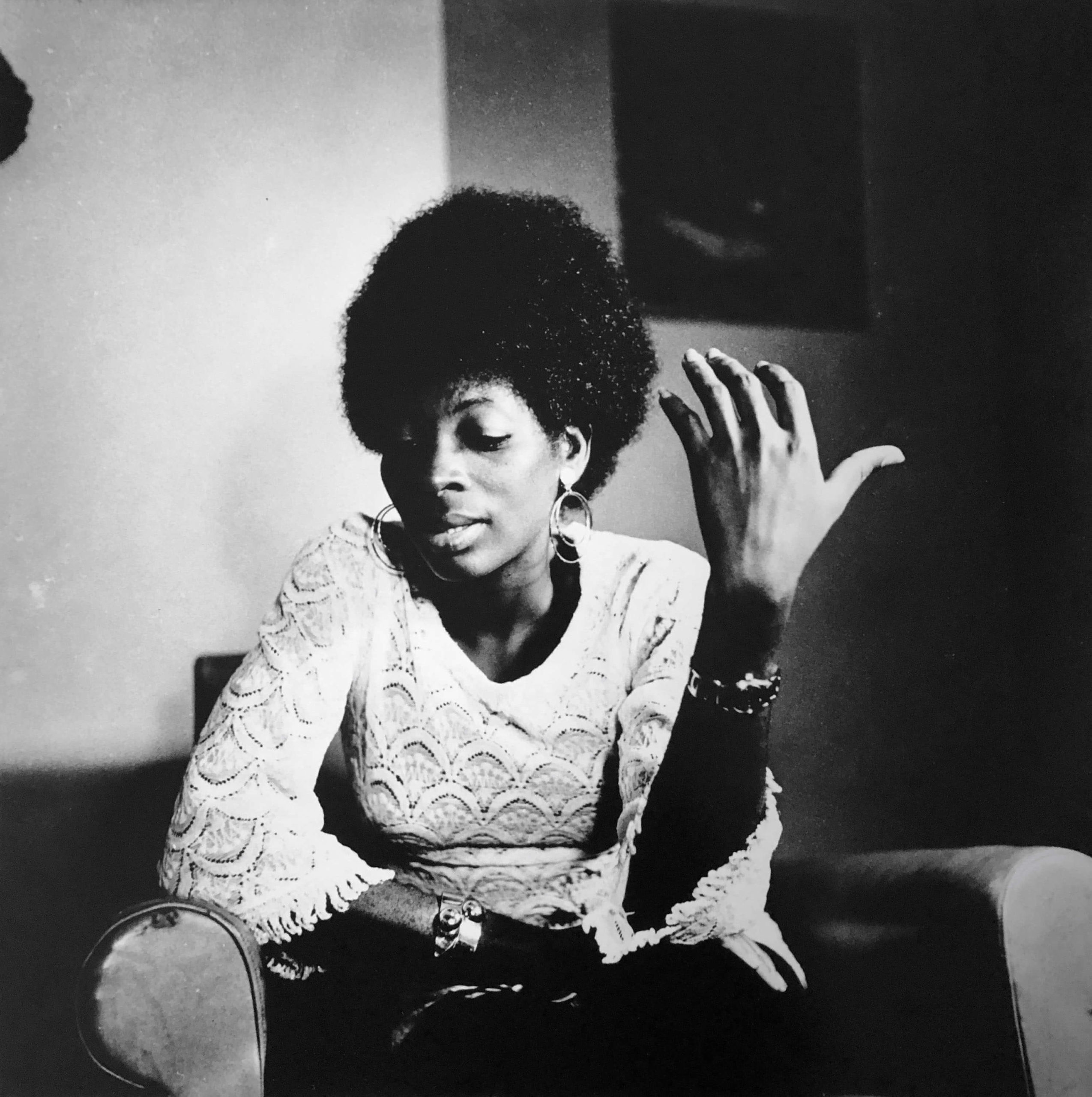 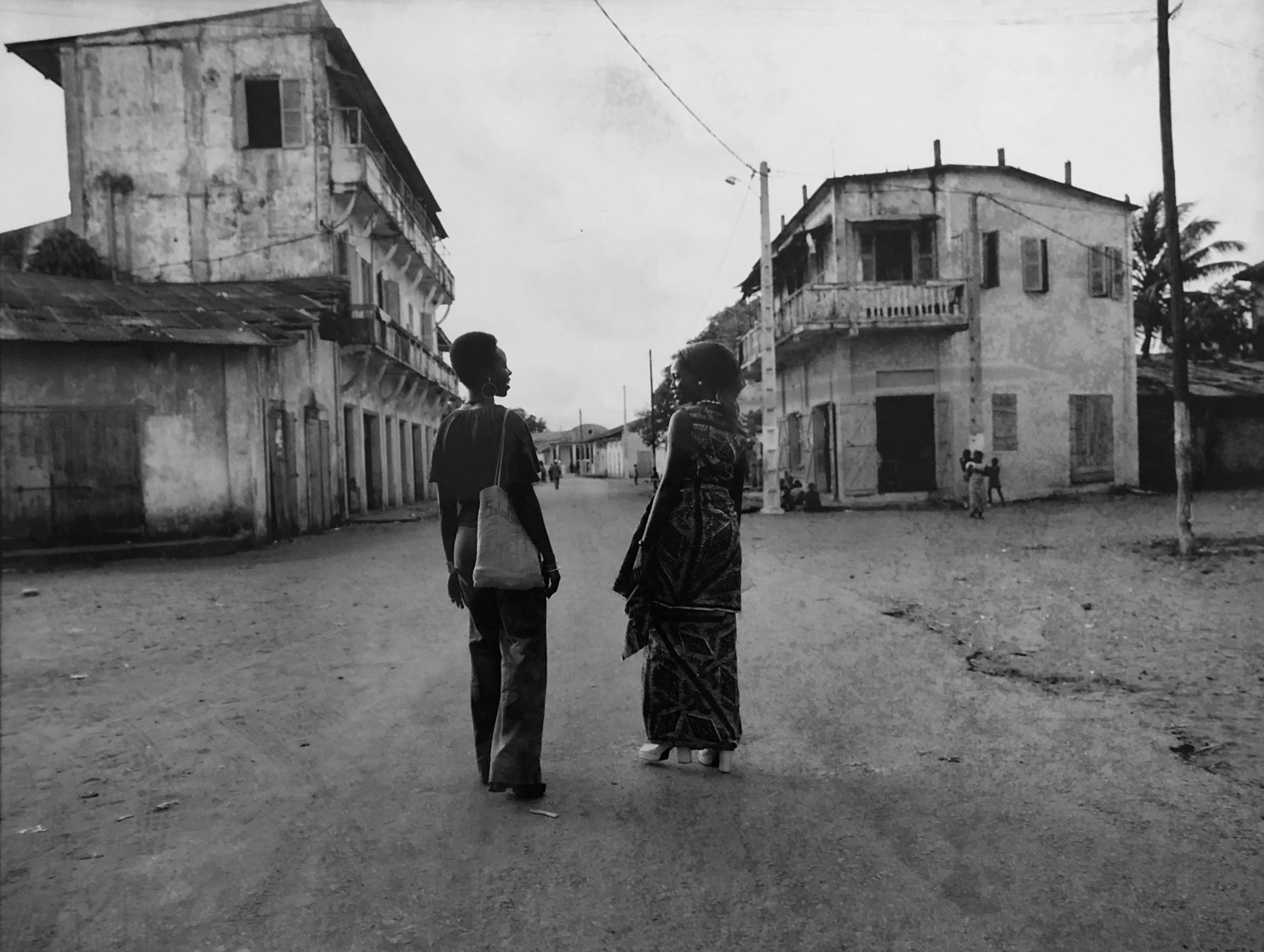 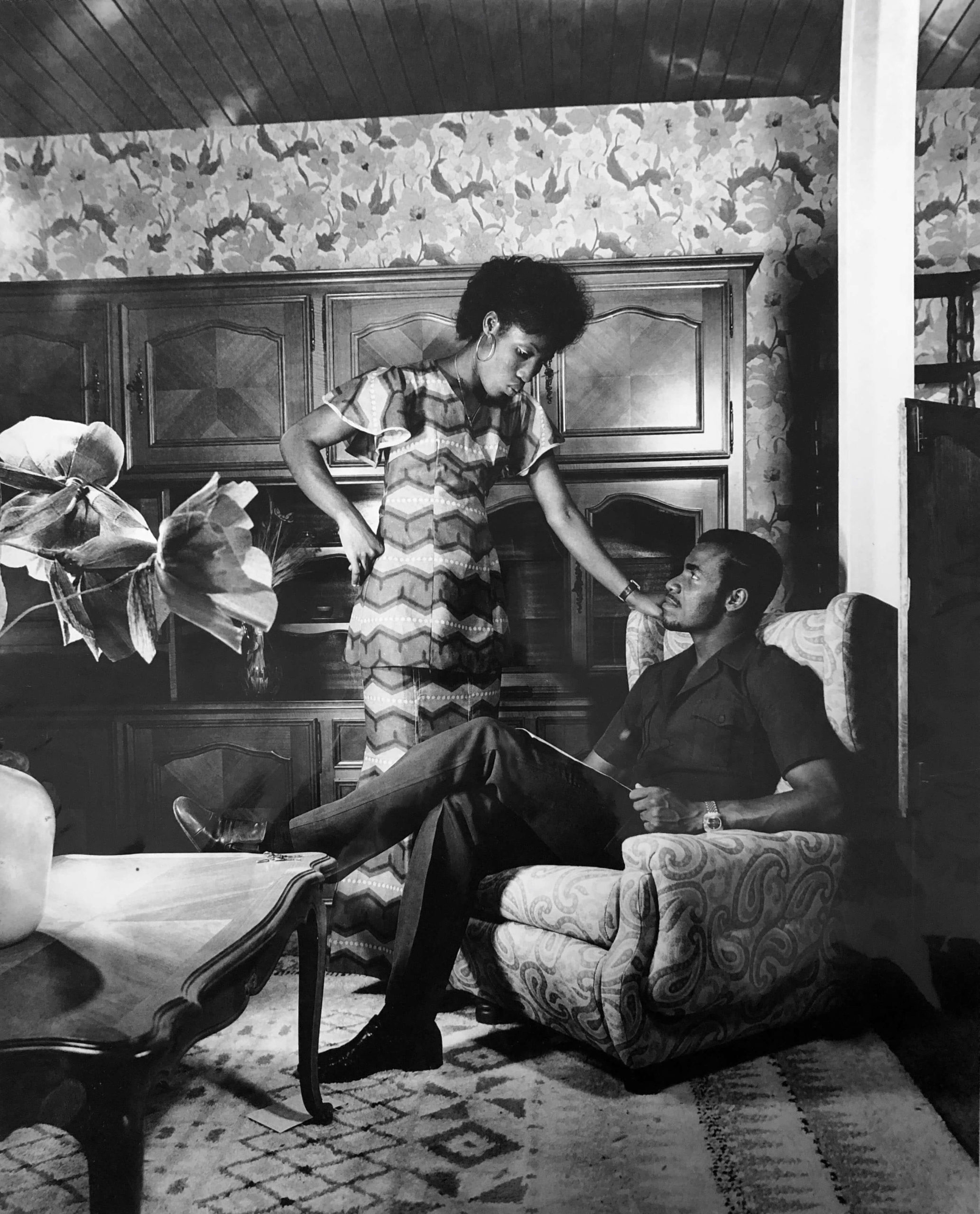 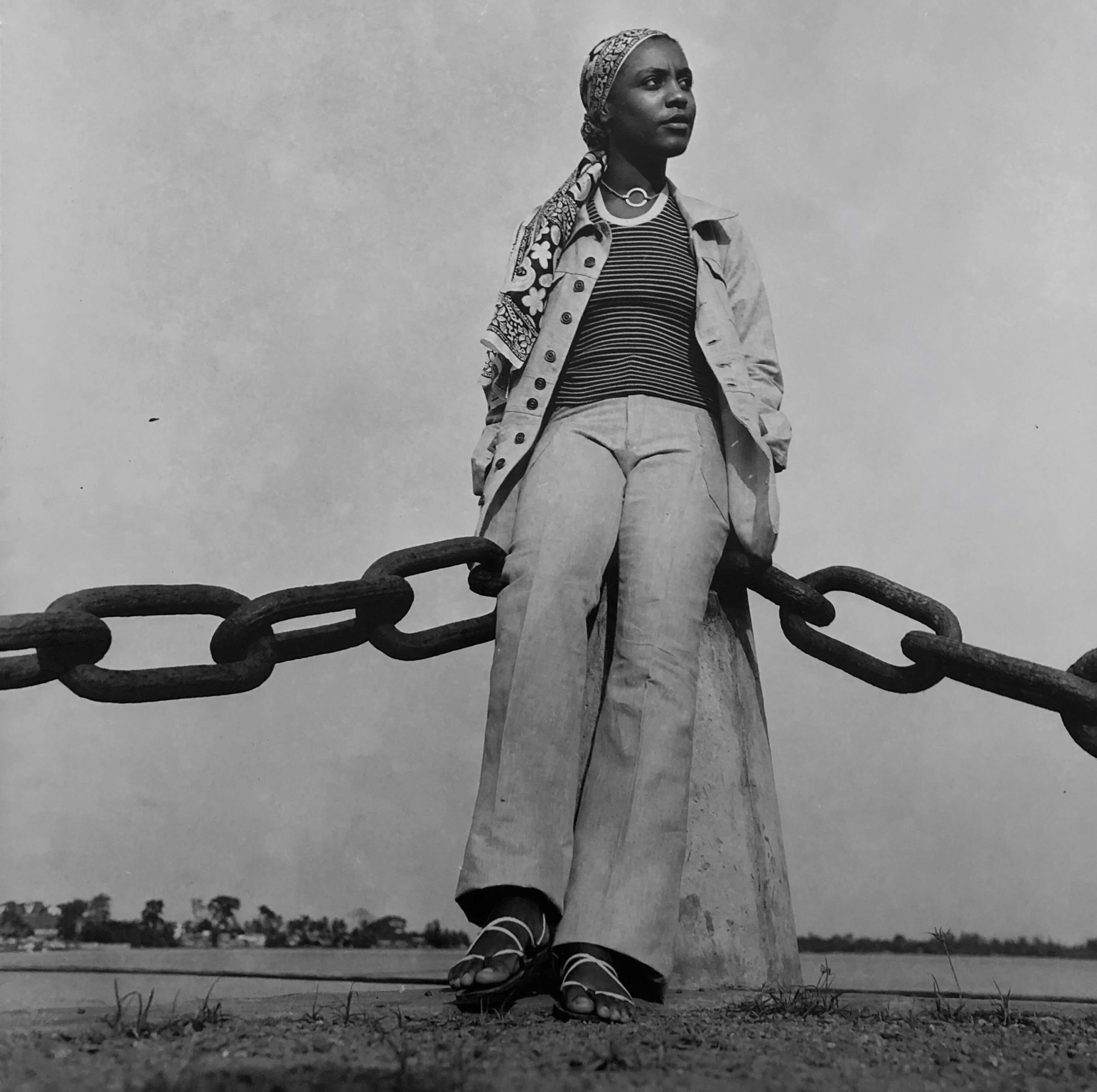 Paul Kodjo was born in 1939 in Banco’s forest, in Abidjan. His father was Ivorian and his mother Ghanaian. He became in the 60s one of the most famous Ivorian photographer but somehow he never kept his films. He abandoned about 30 000 negatives in a storage box he gave to Ananias Léki Dago in 2008.

Sine the end of the carrer in the 90s and his move to Ghana – where he grew up with his grand-mother after his mother death when he was 5 years old -, time, insects and humidity destroyed what remains from the « Ivorian miracle » of the 70s. « I only saved about 10% of what he gave me », explained Ananias Léki Dago who initiated a long and tedious restauration work, which was finally a success.
The Quai Branly Museum awarded by Ananias Léki Dago of the necessity to save this Ivorian patrimony, produced 34 photographs and acquired it in April 2018.

Paul Kodjo immortalized the youth who enjoyed the brand new independence. « We discover a country, different atmospheres from the ones shot in Mali by Malick Sidibé, explain Ananias Léki Dago. There is more liberty in women’s outfits, in between lovers, in the way people are dancing and holding their partners…Paul Kodjo gives us a precious historic and social testimony. »

However the greatest singularity in Paul Kodjo’s approach comes from his cinematographic gaze – he studied at the Independent French Cinema Conservatory  – as witnessed his romans-photos series, produced for the weekly newspaper Ivoire Dimanche.