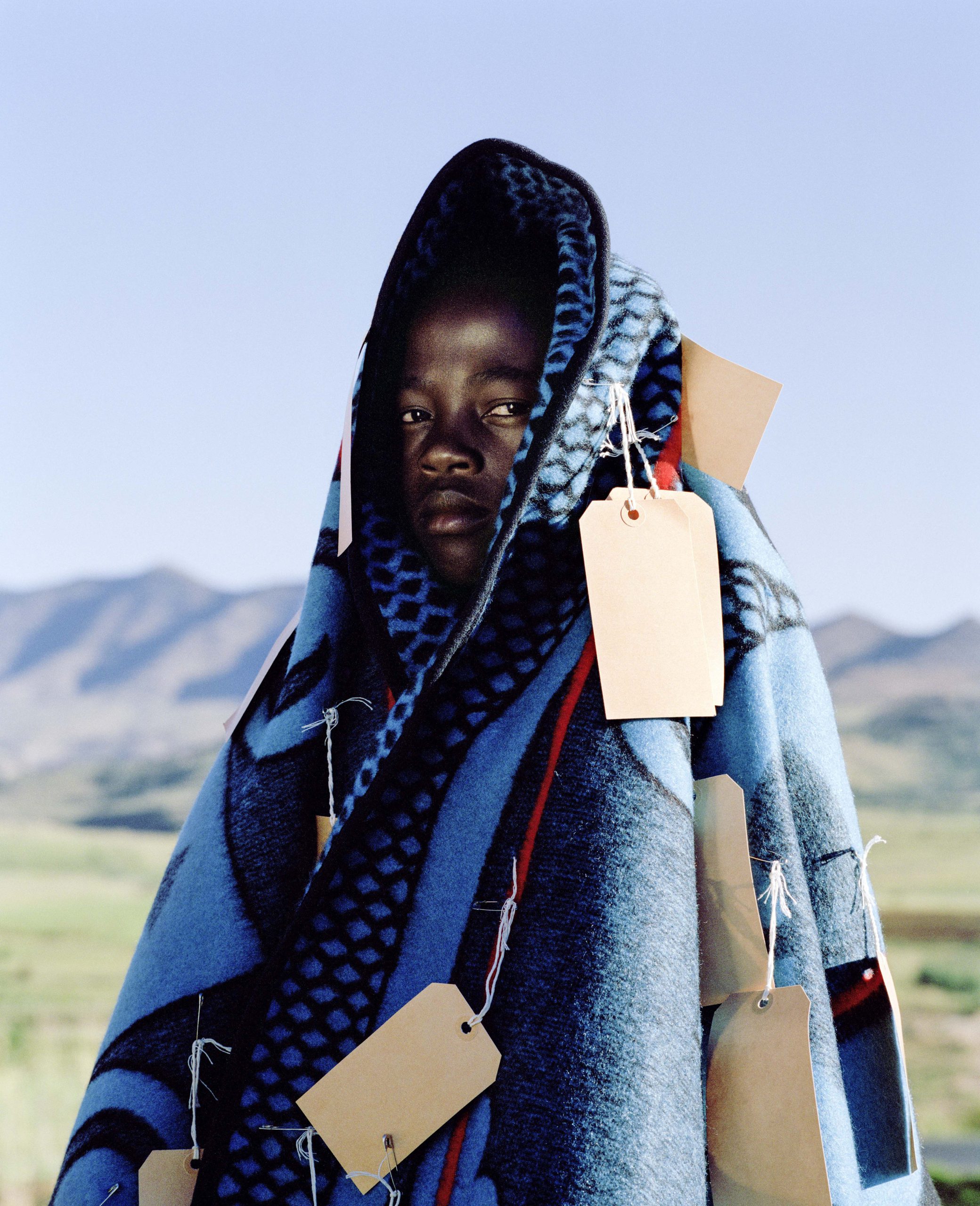 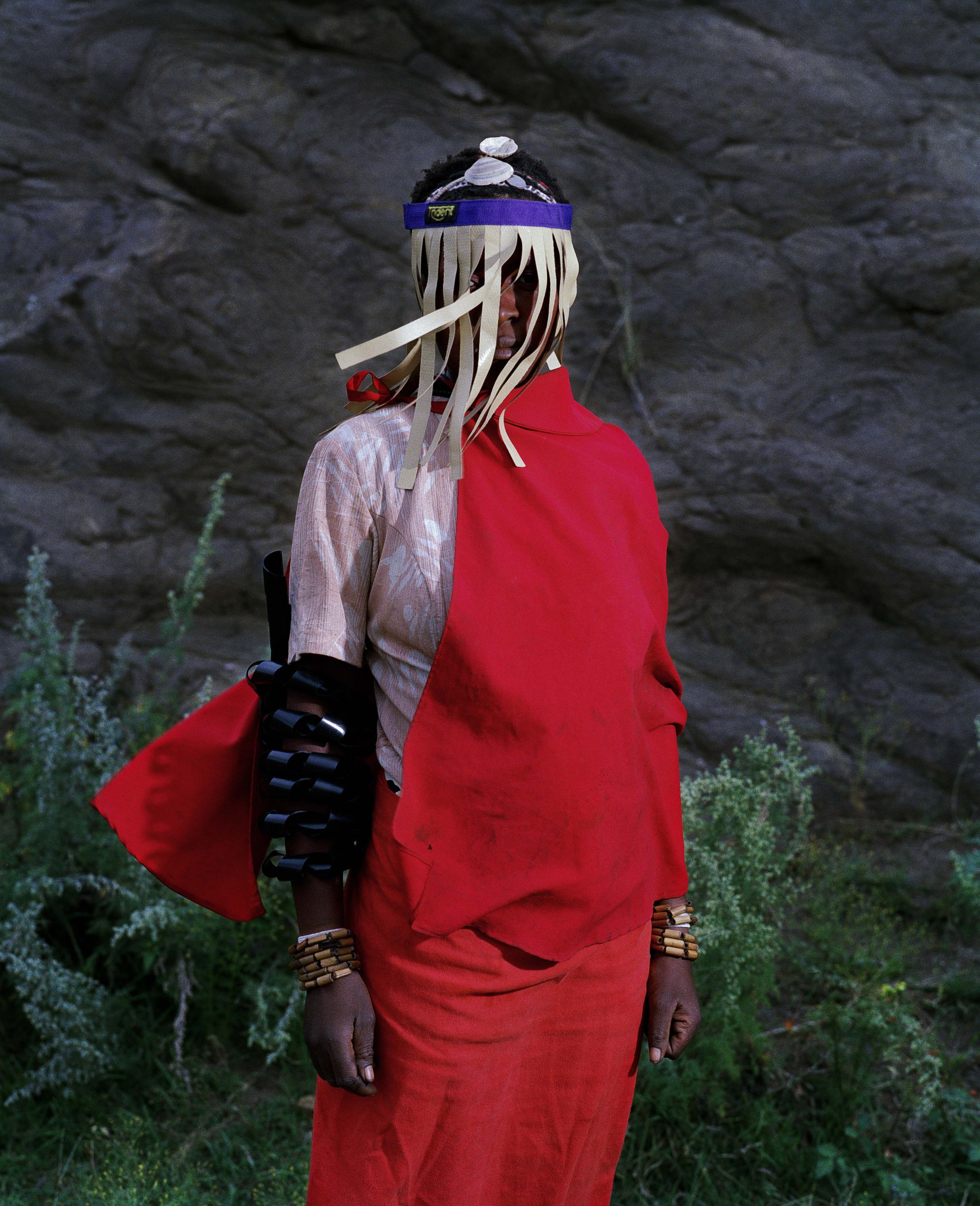 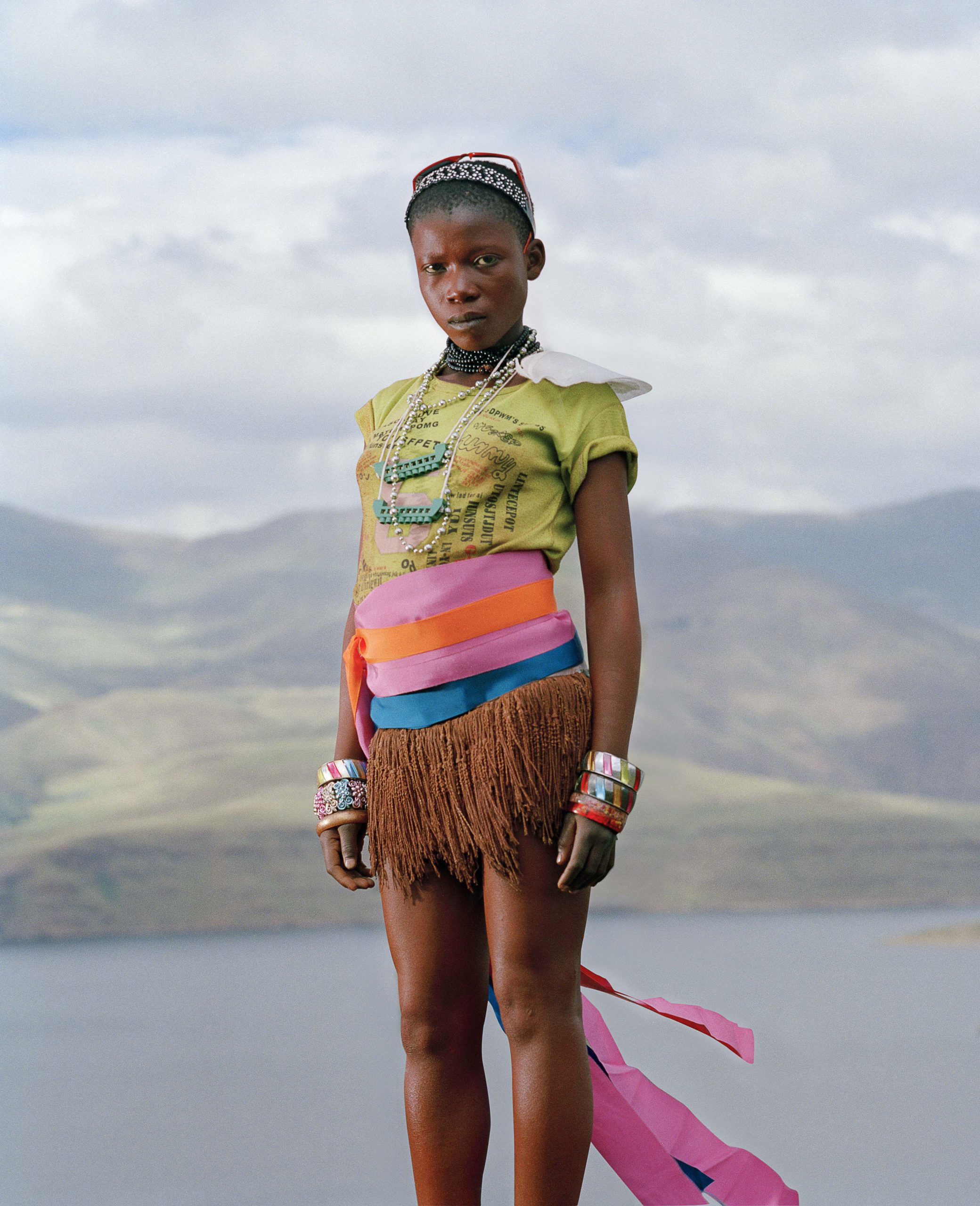 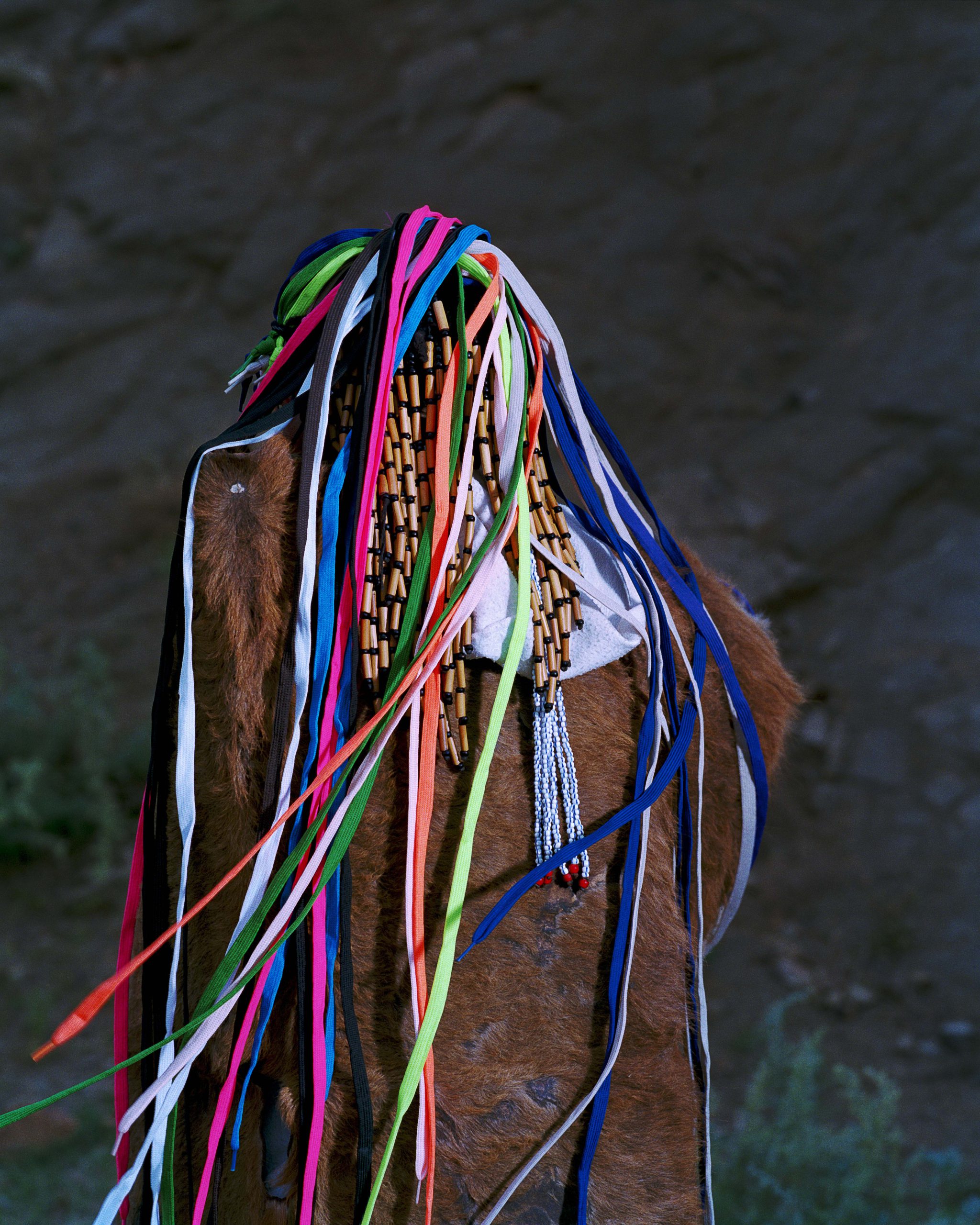 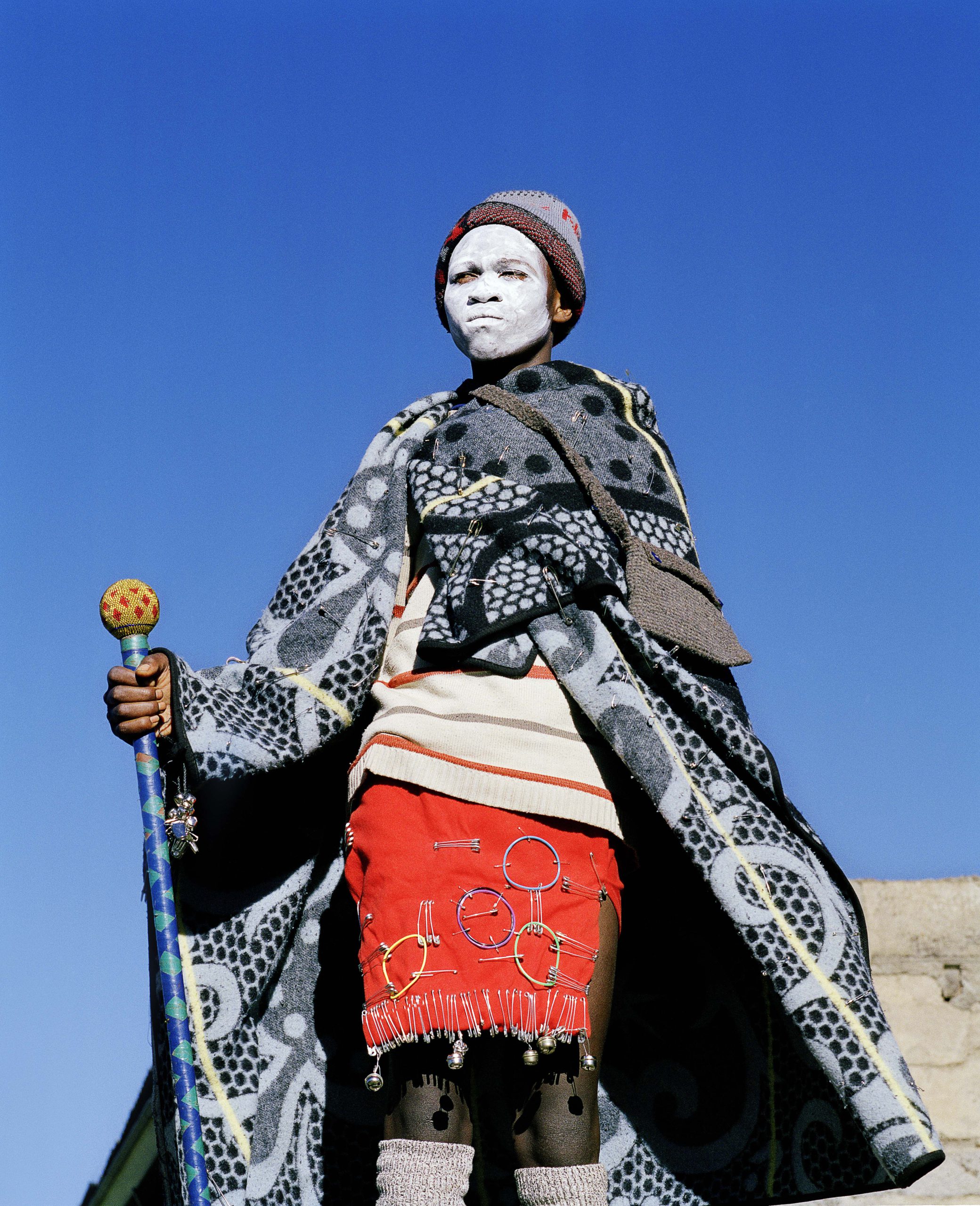 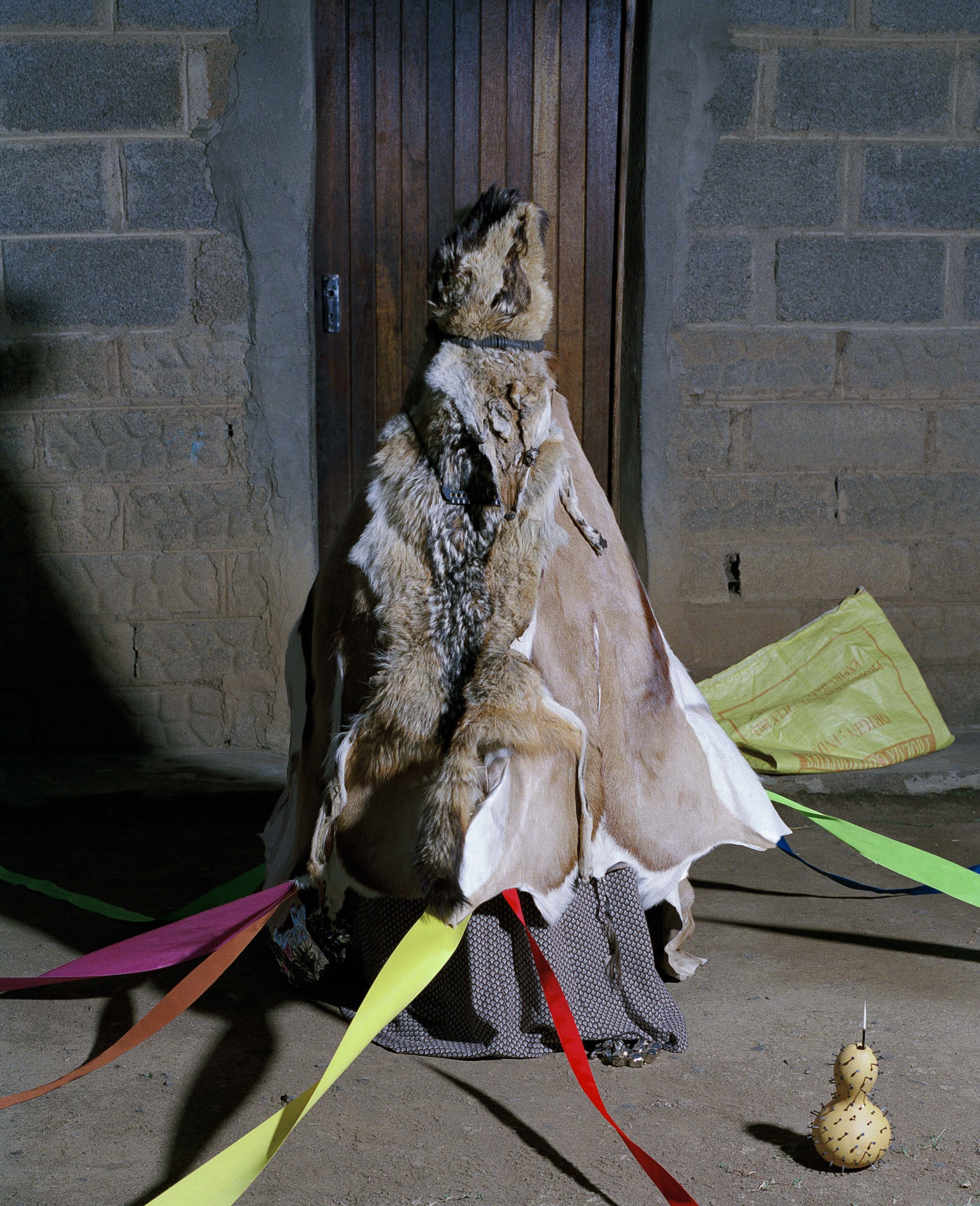 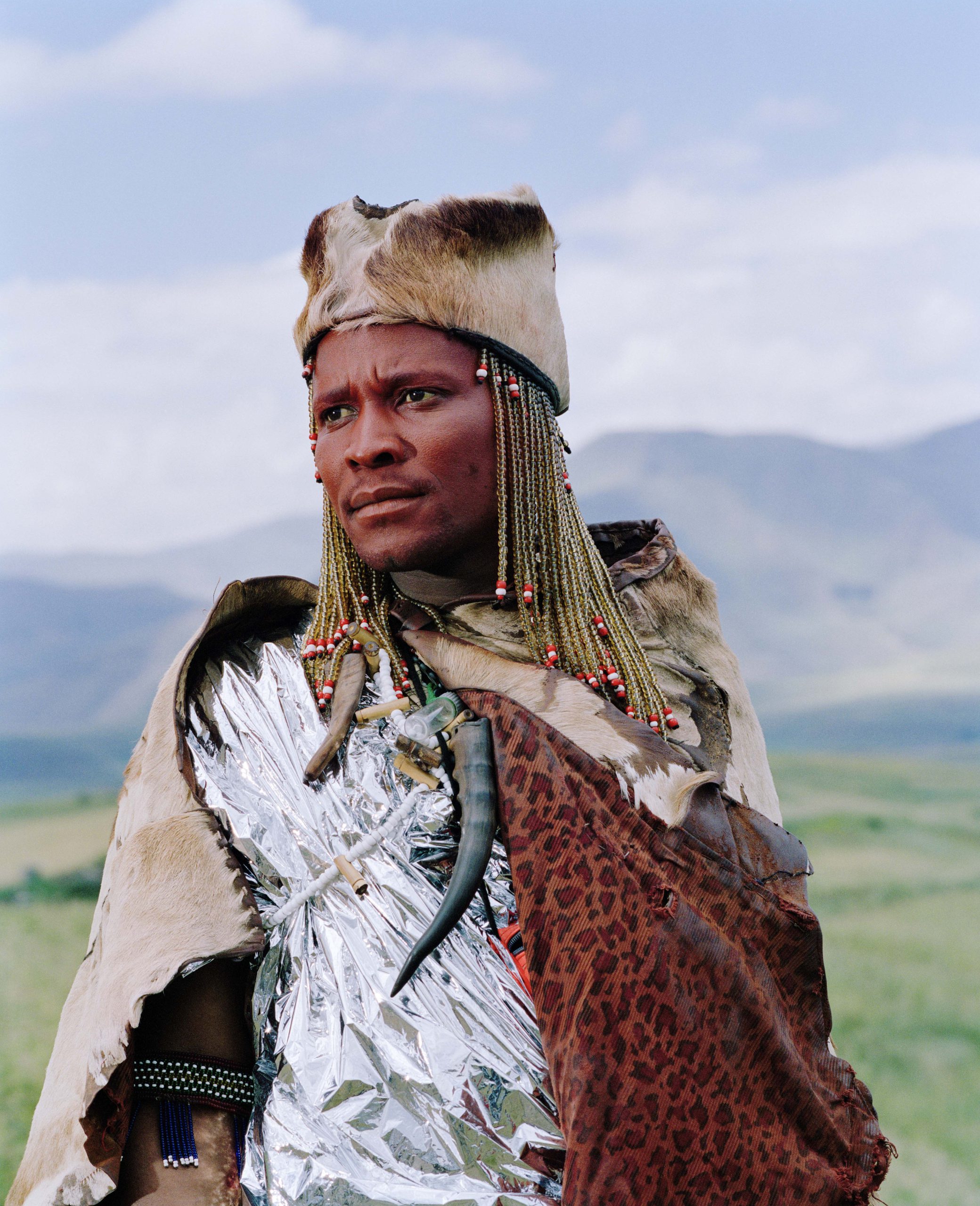 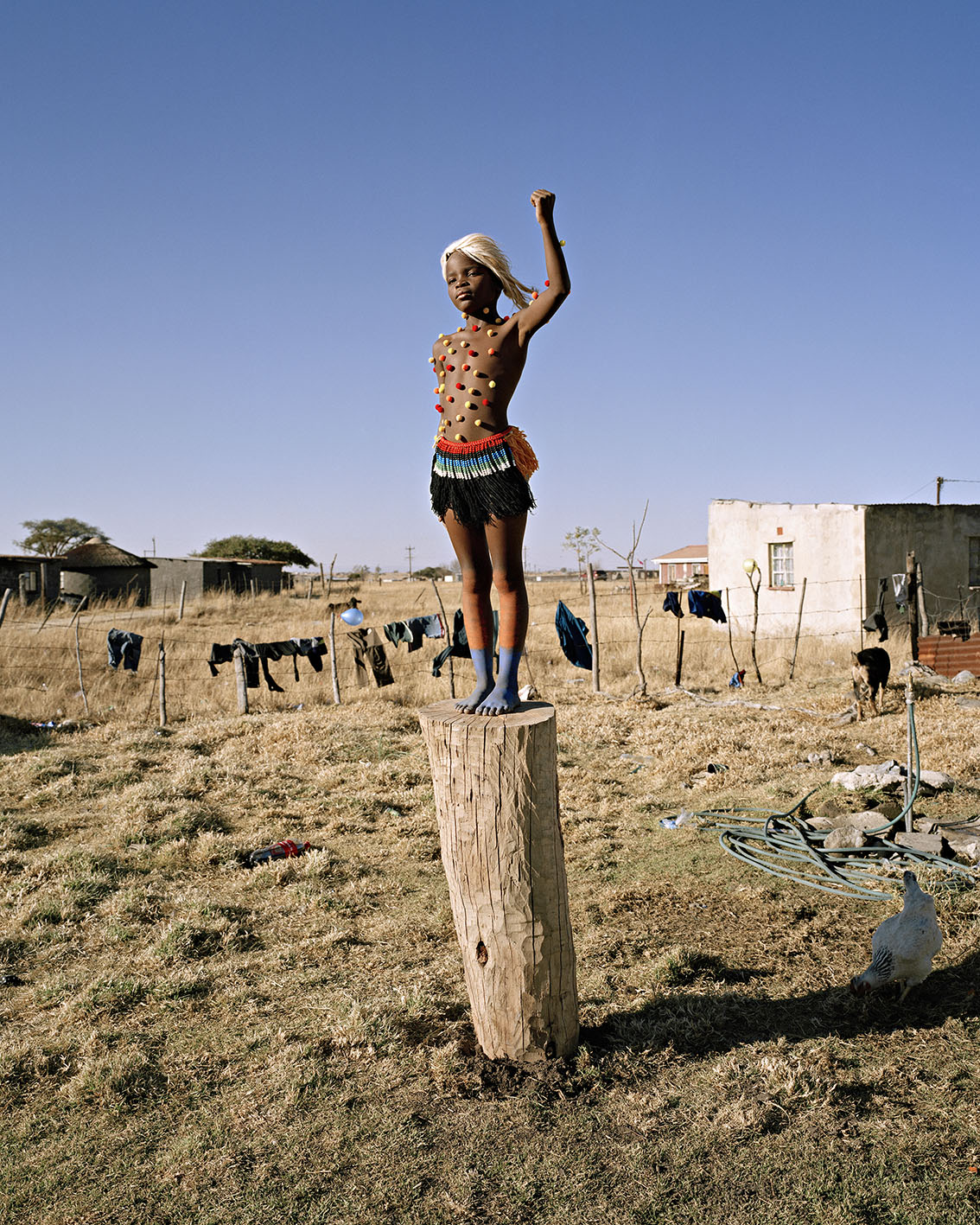 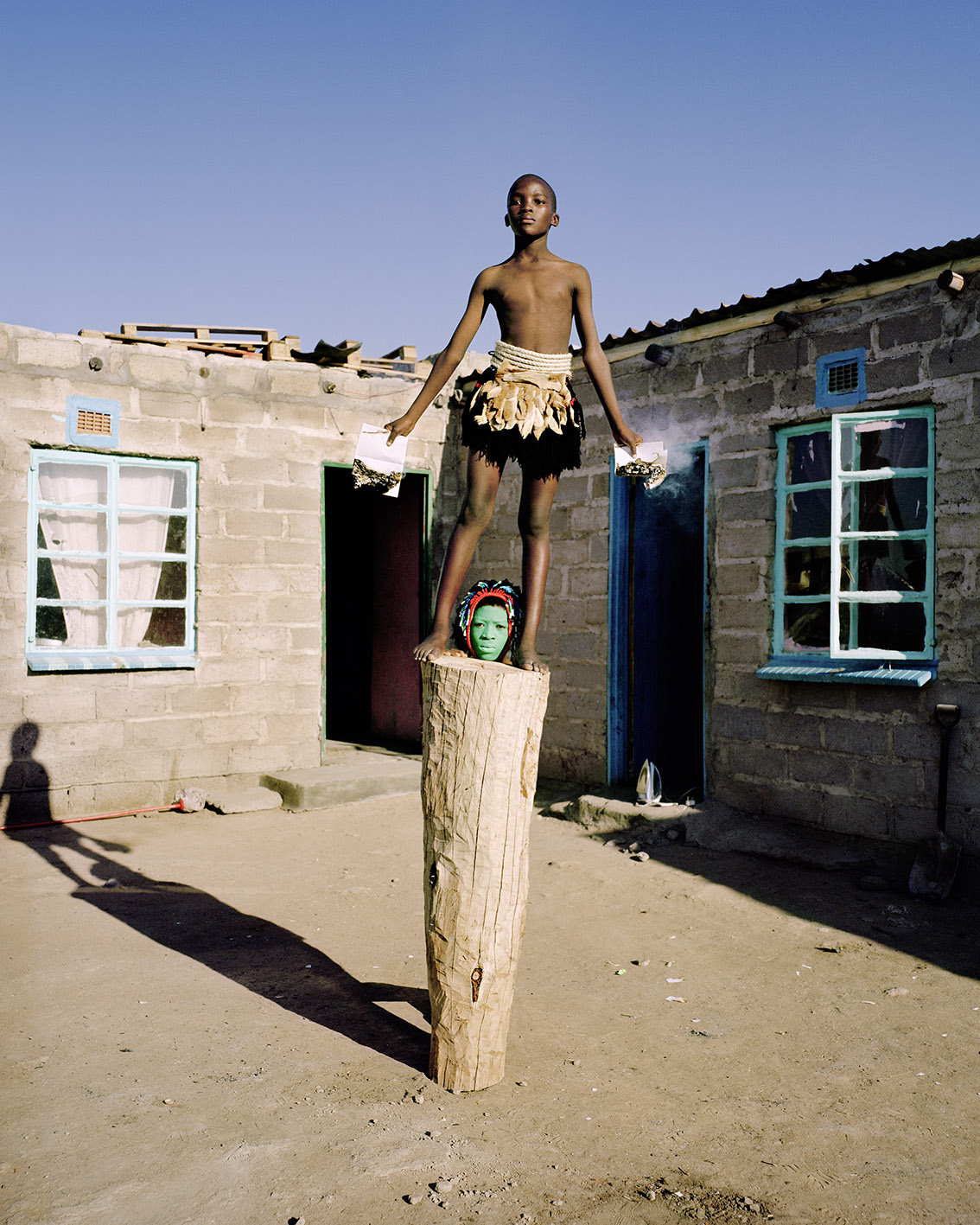 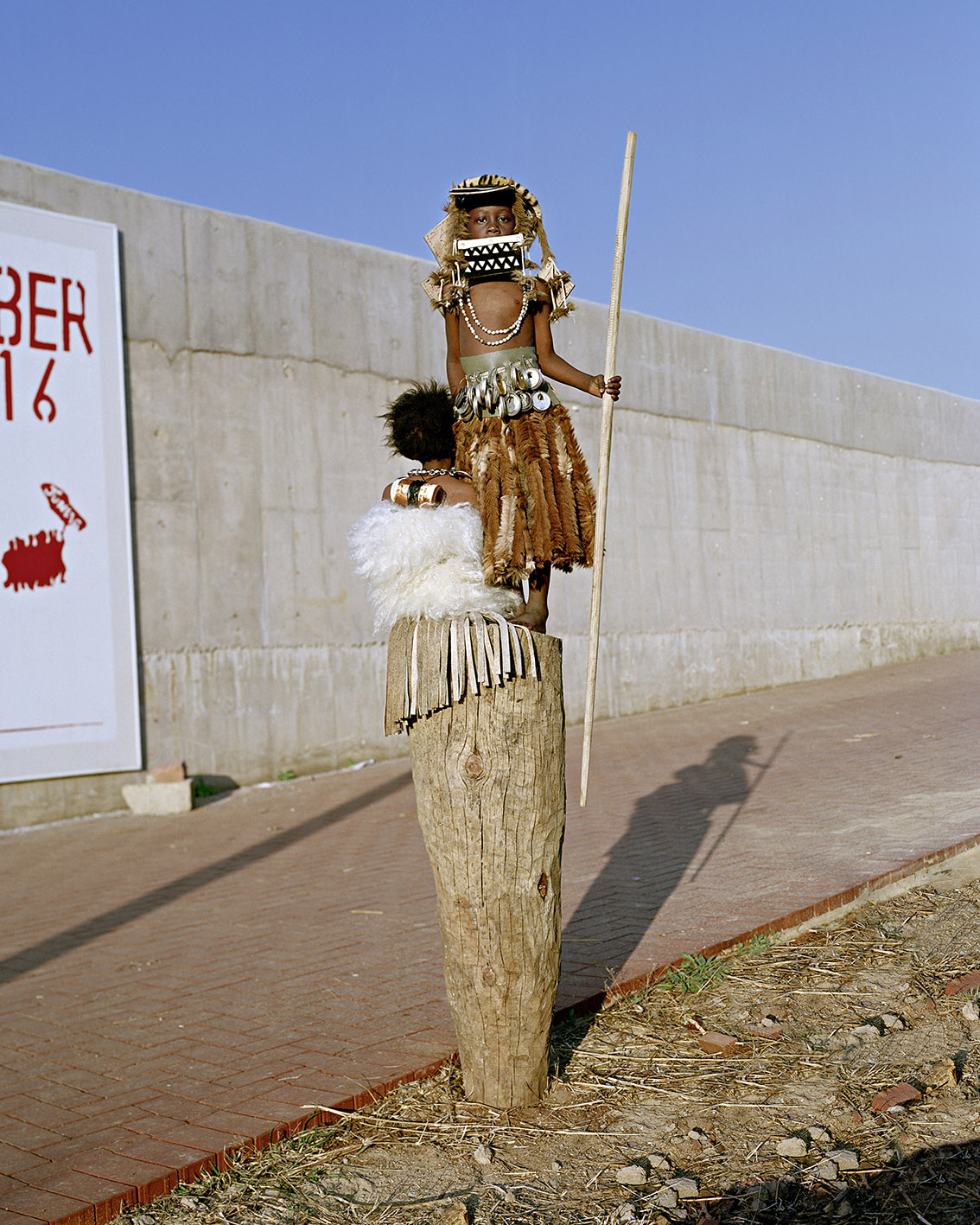 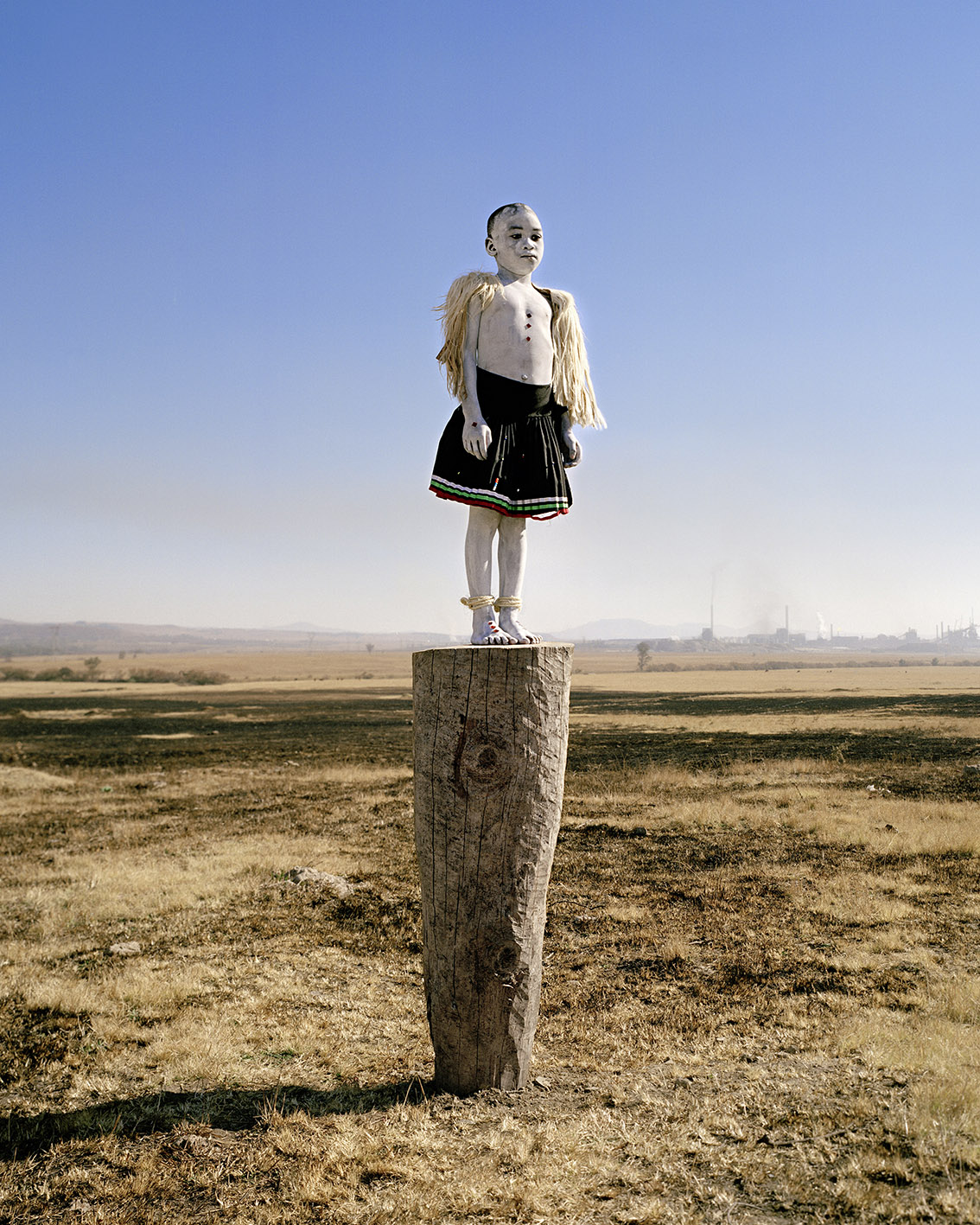 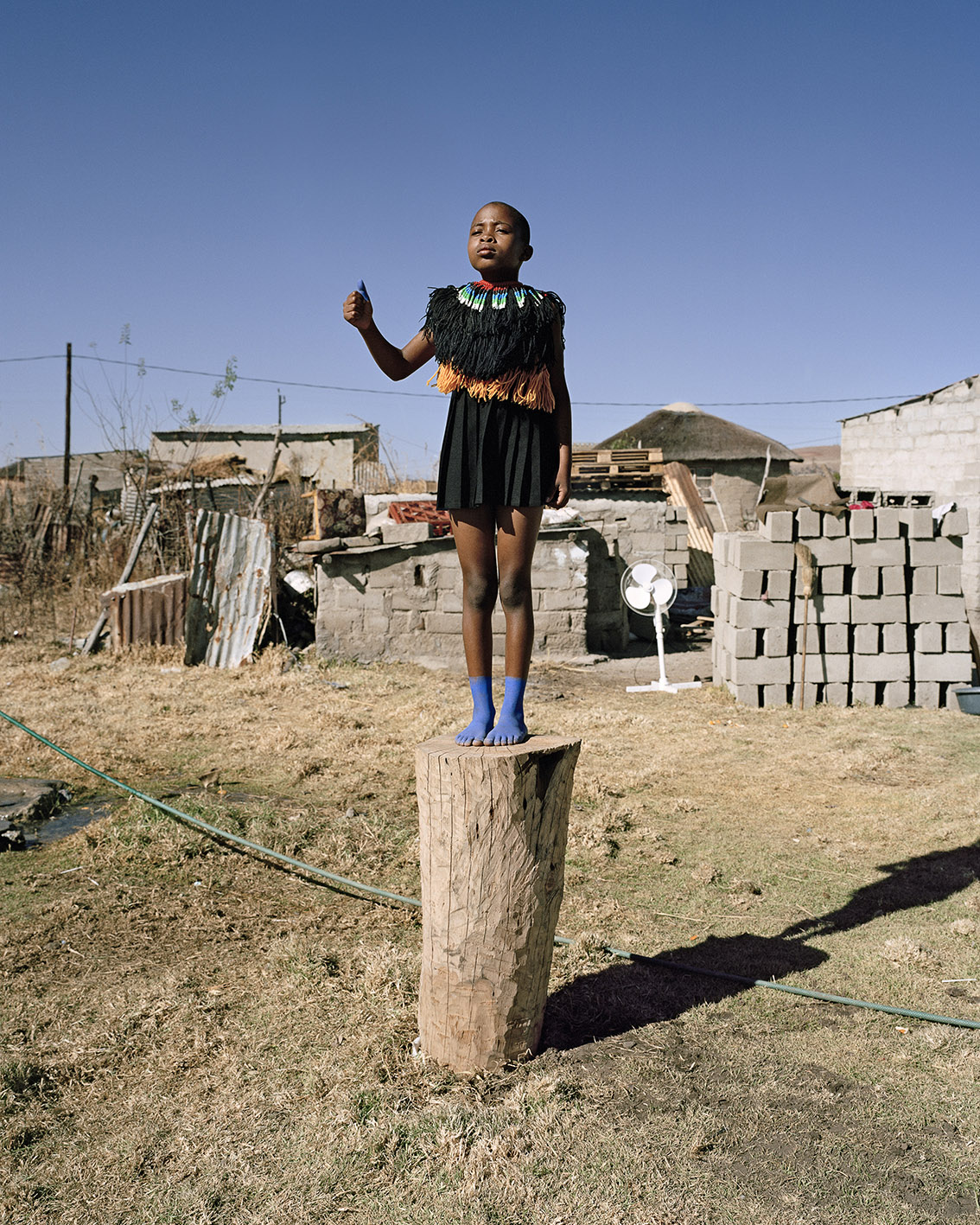 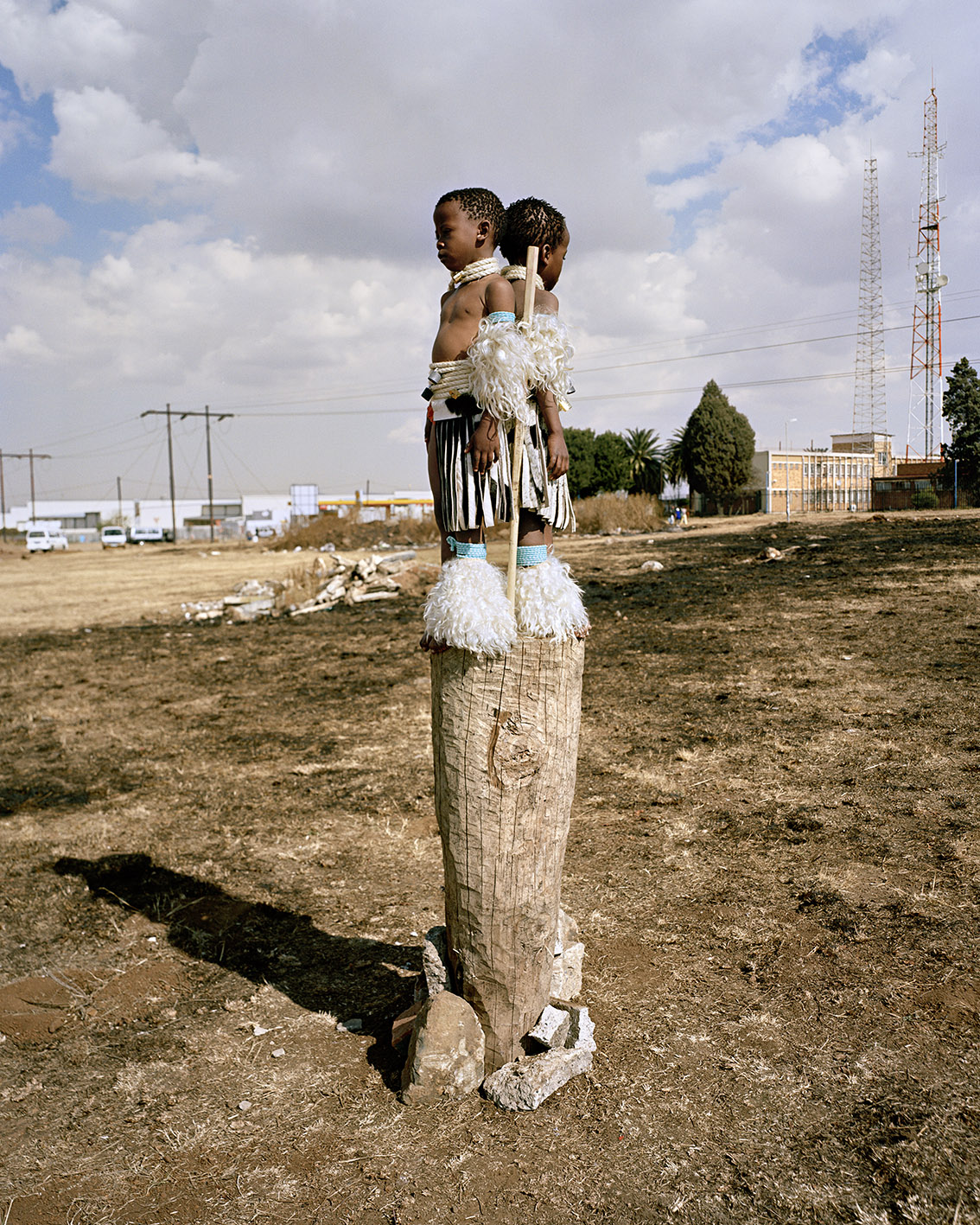 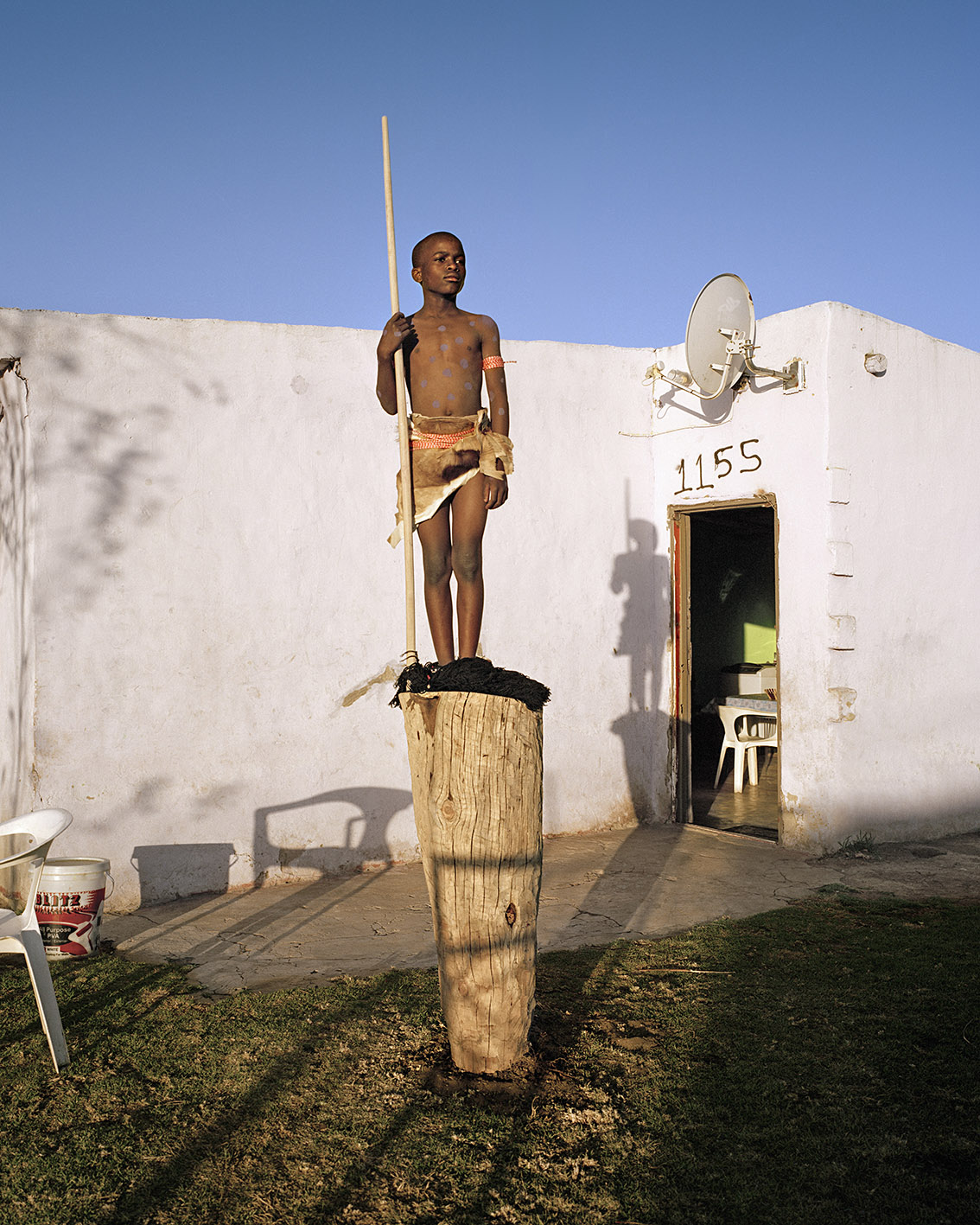 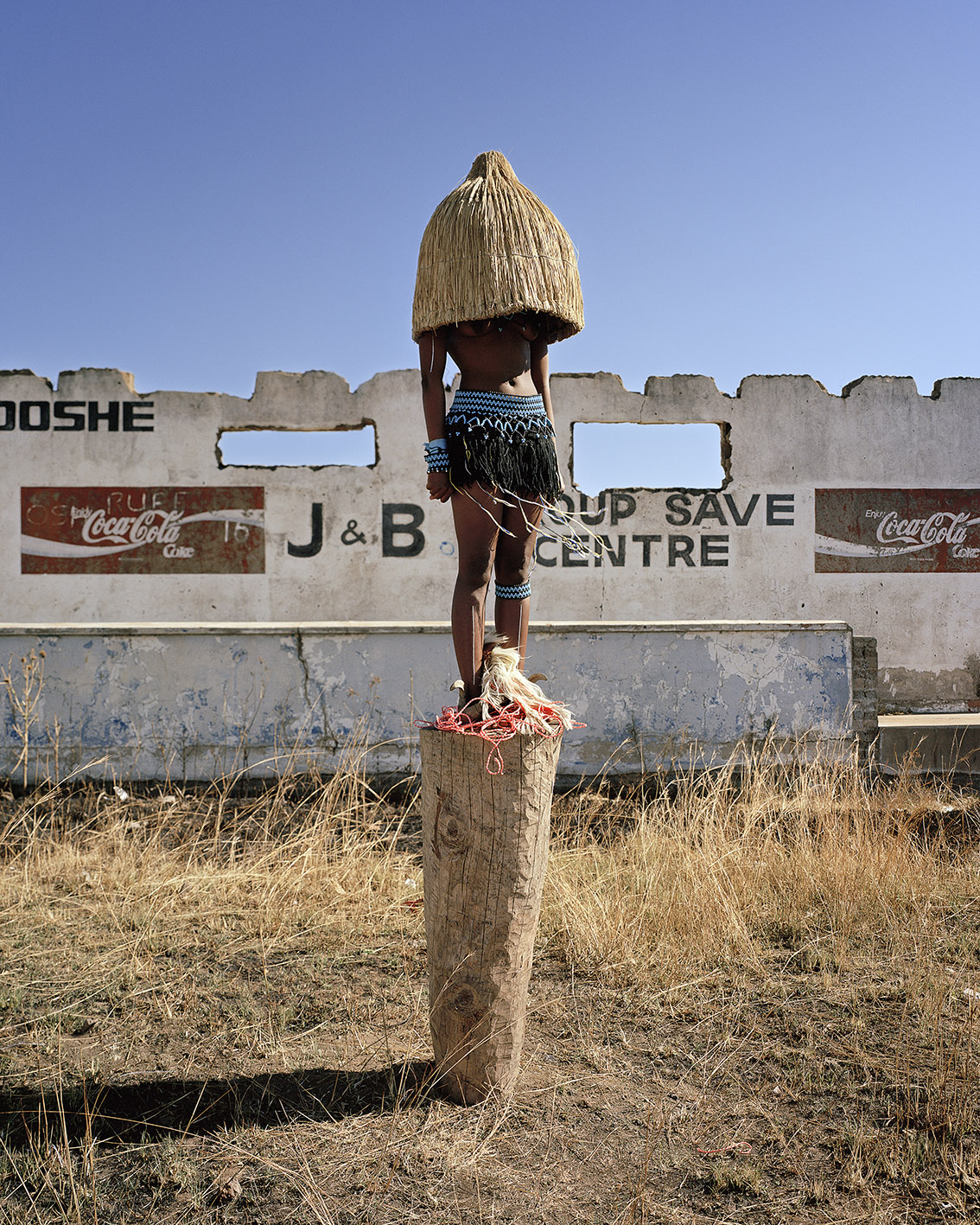 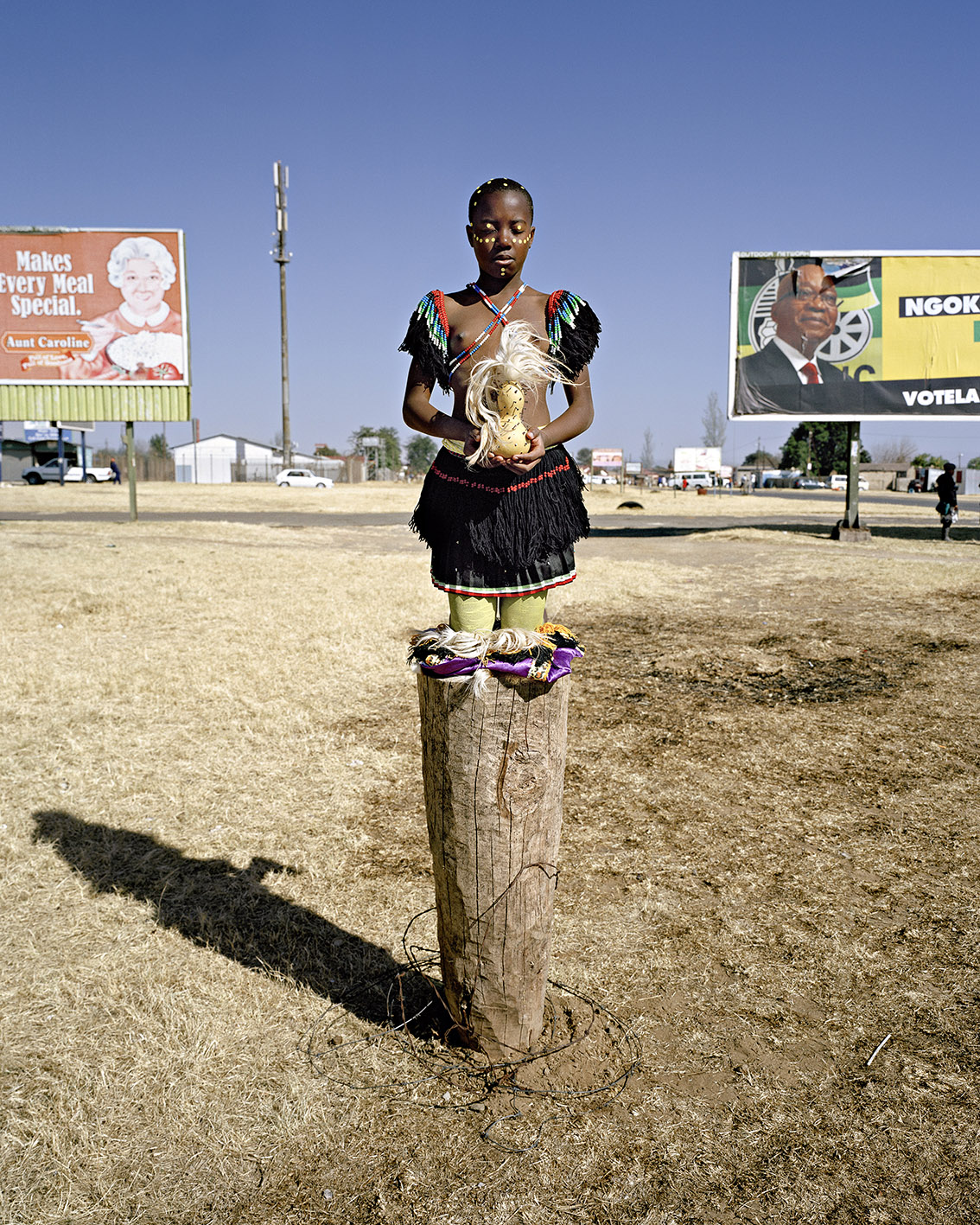 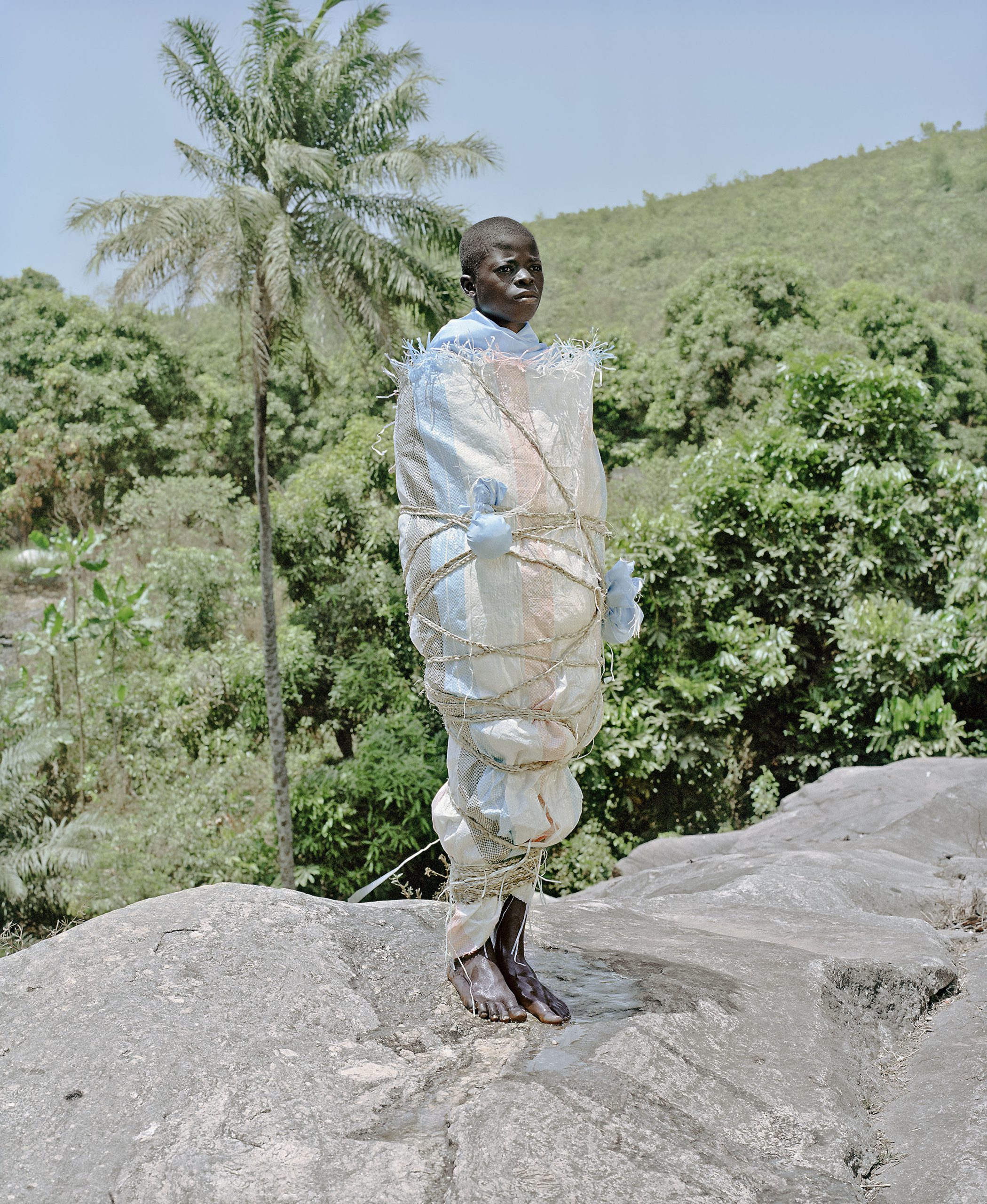 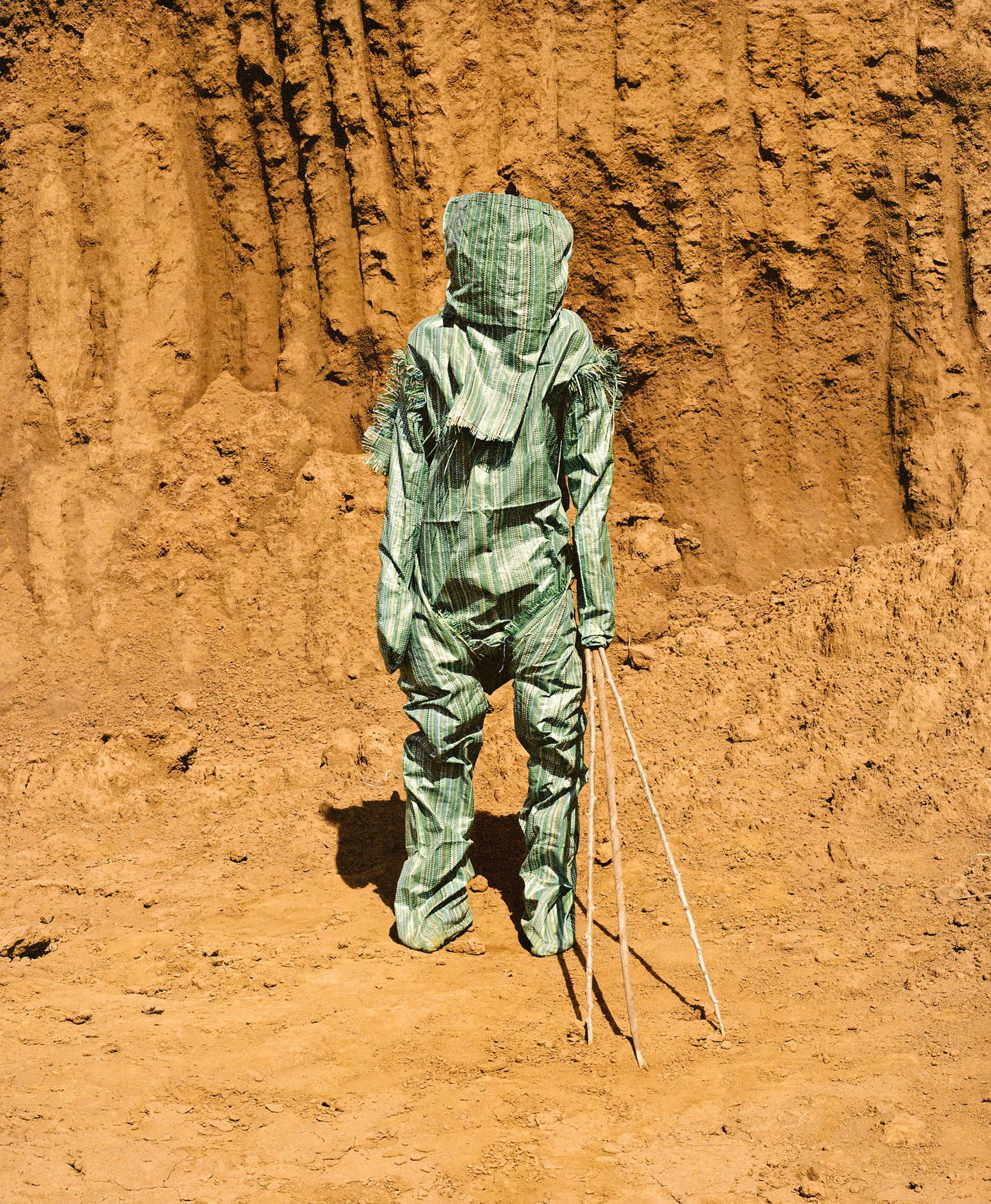 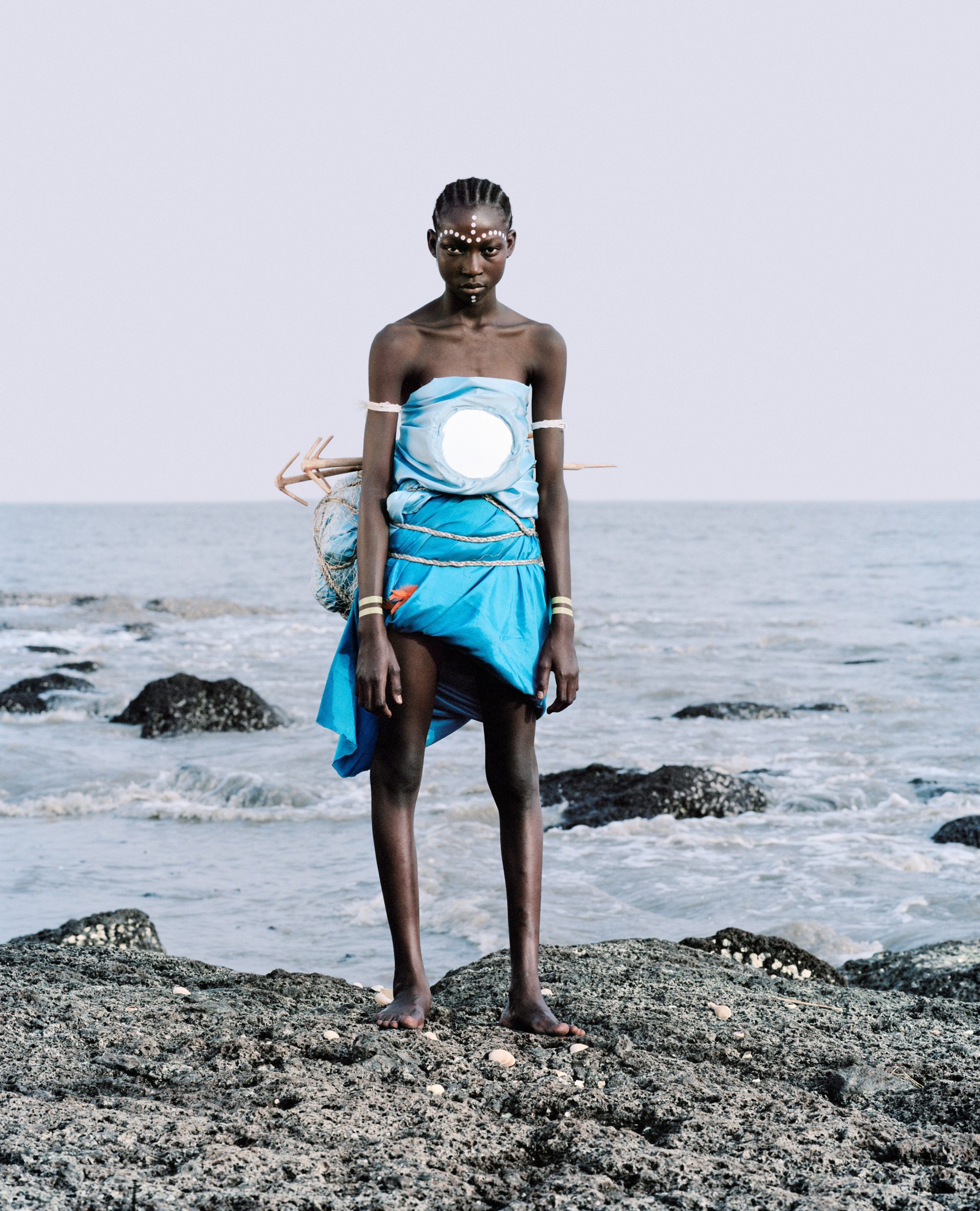 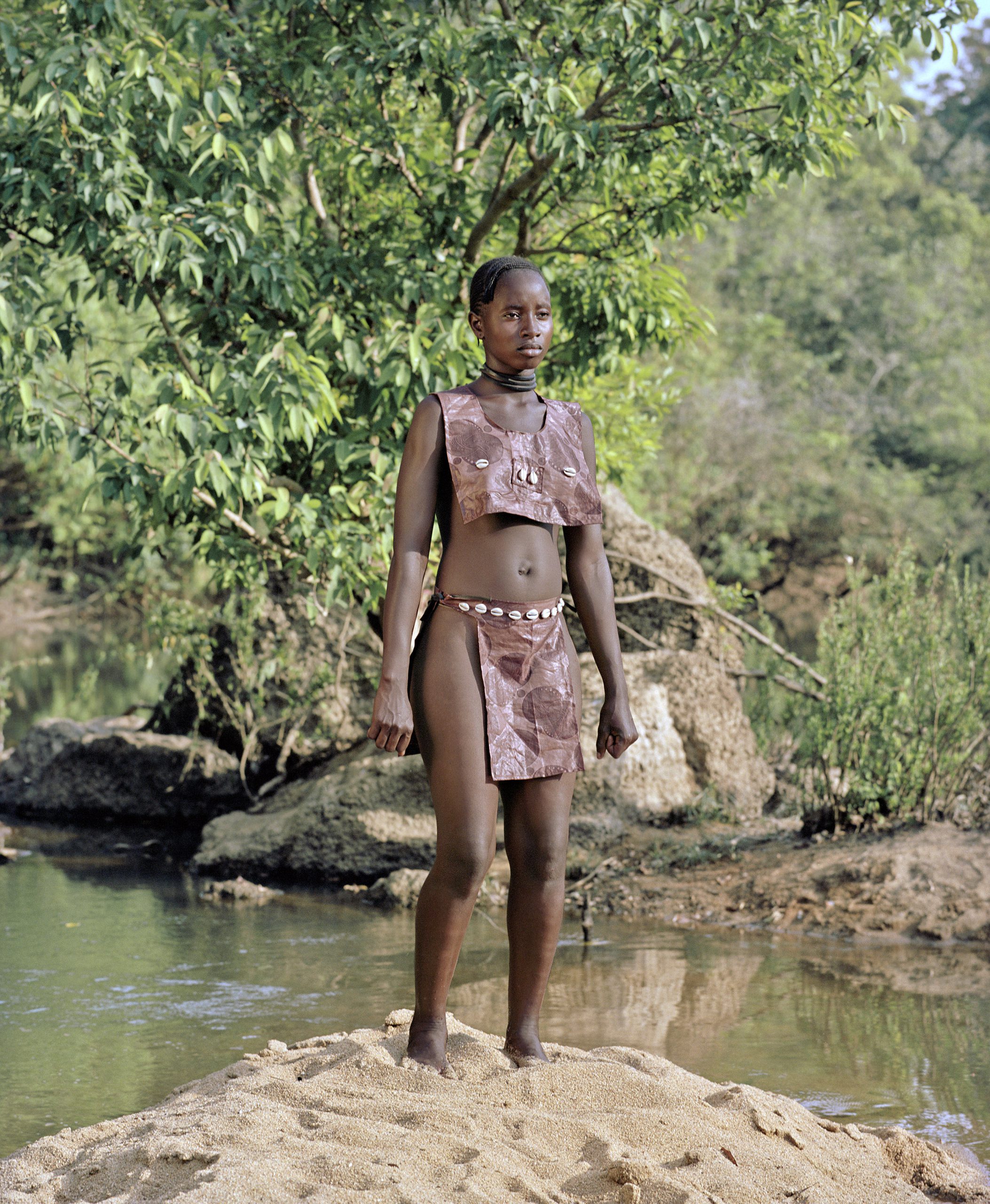 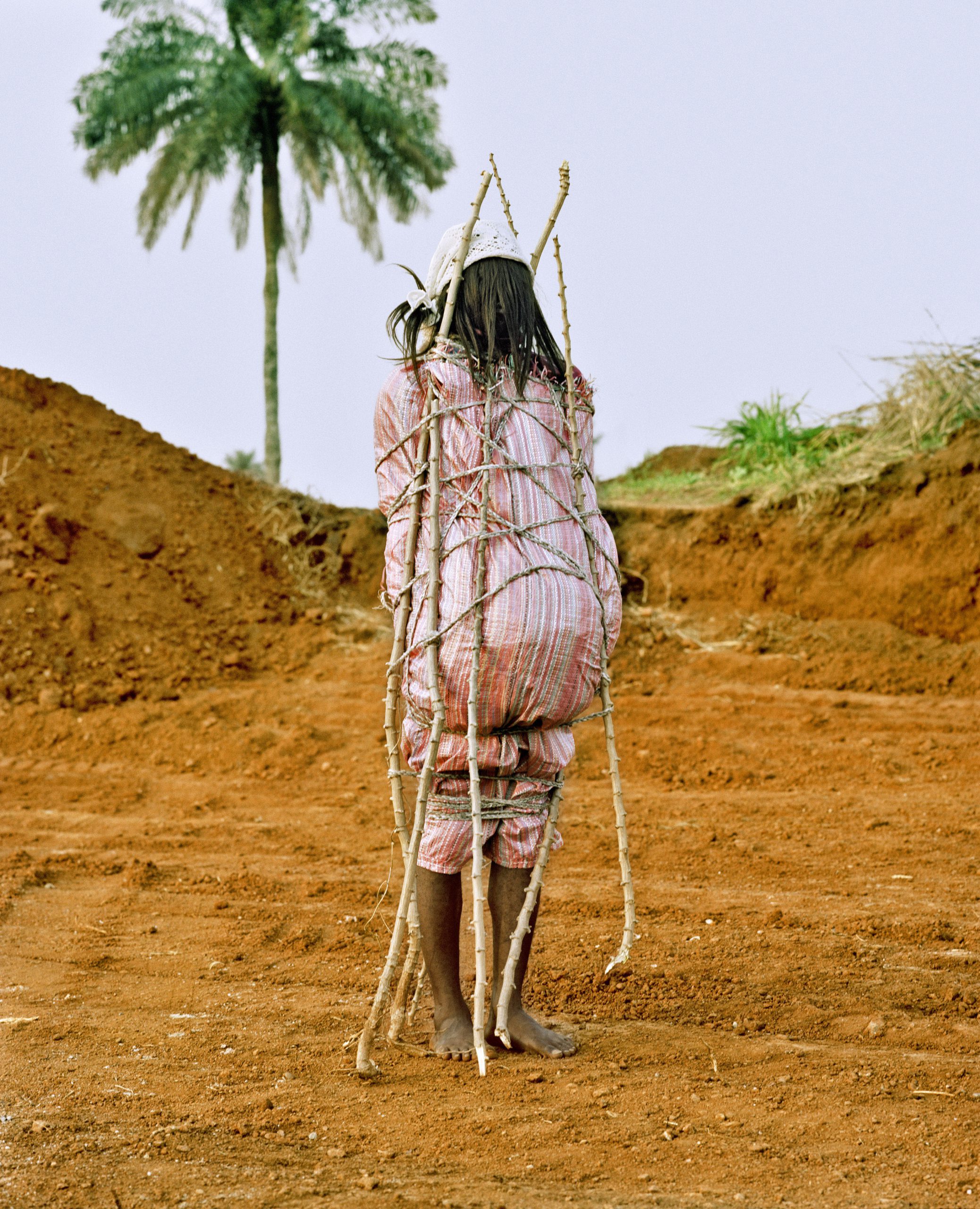 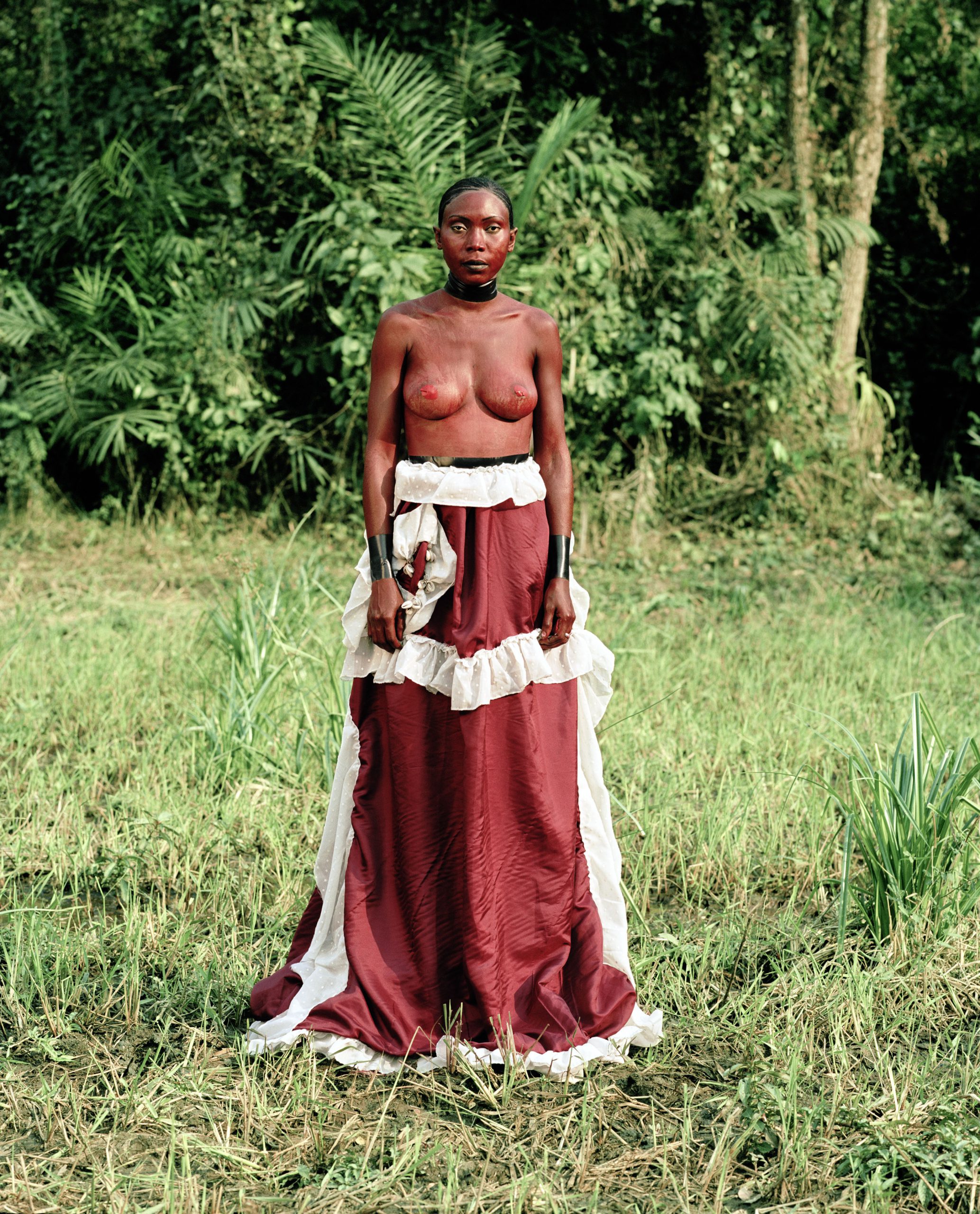 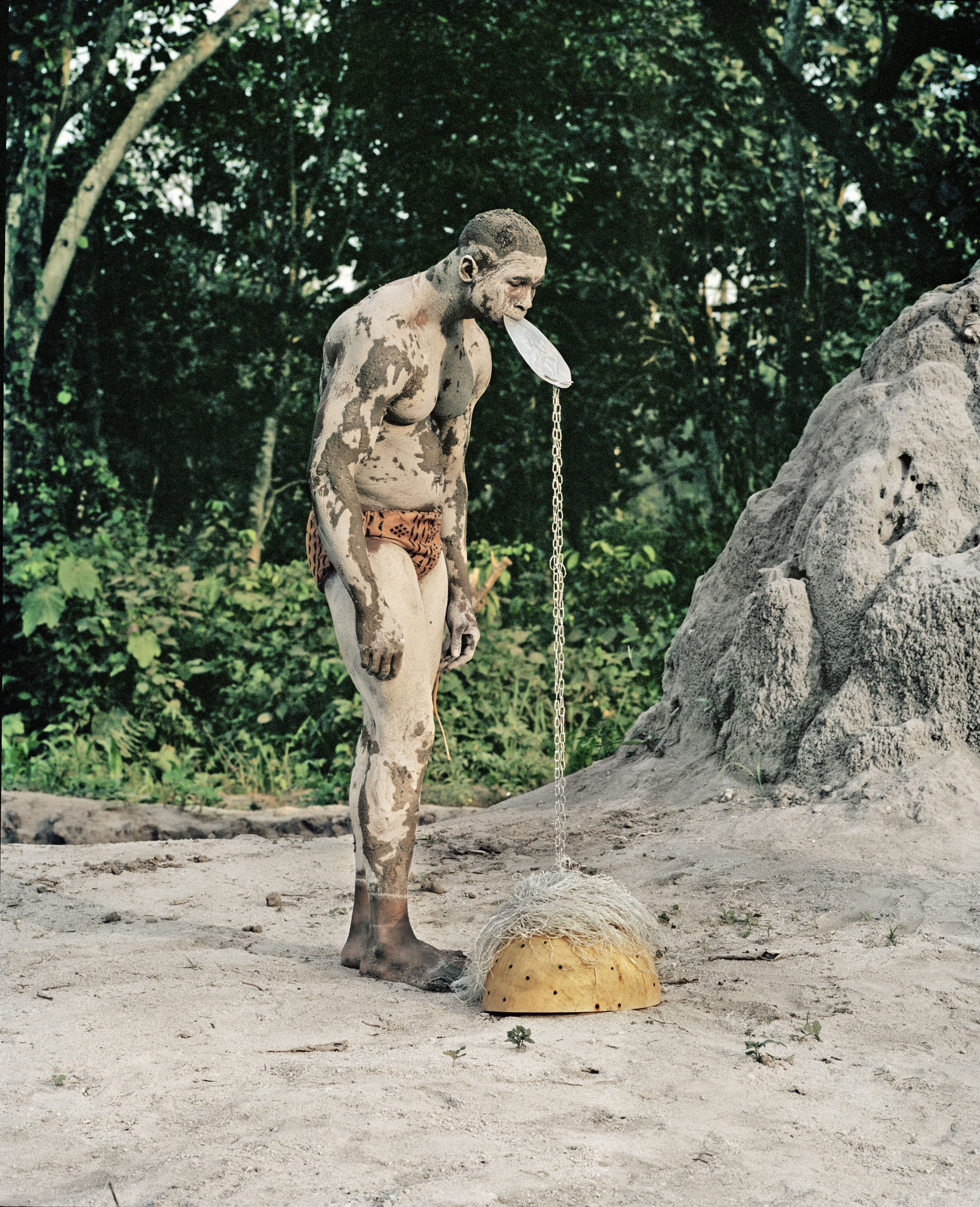 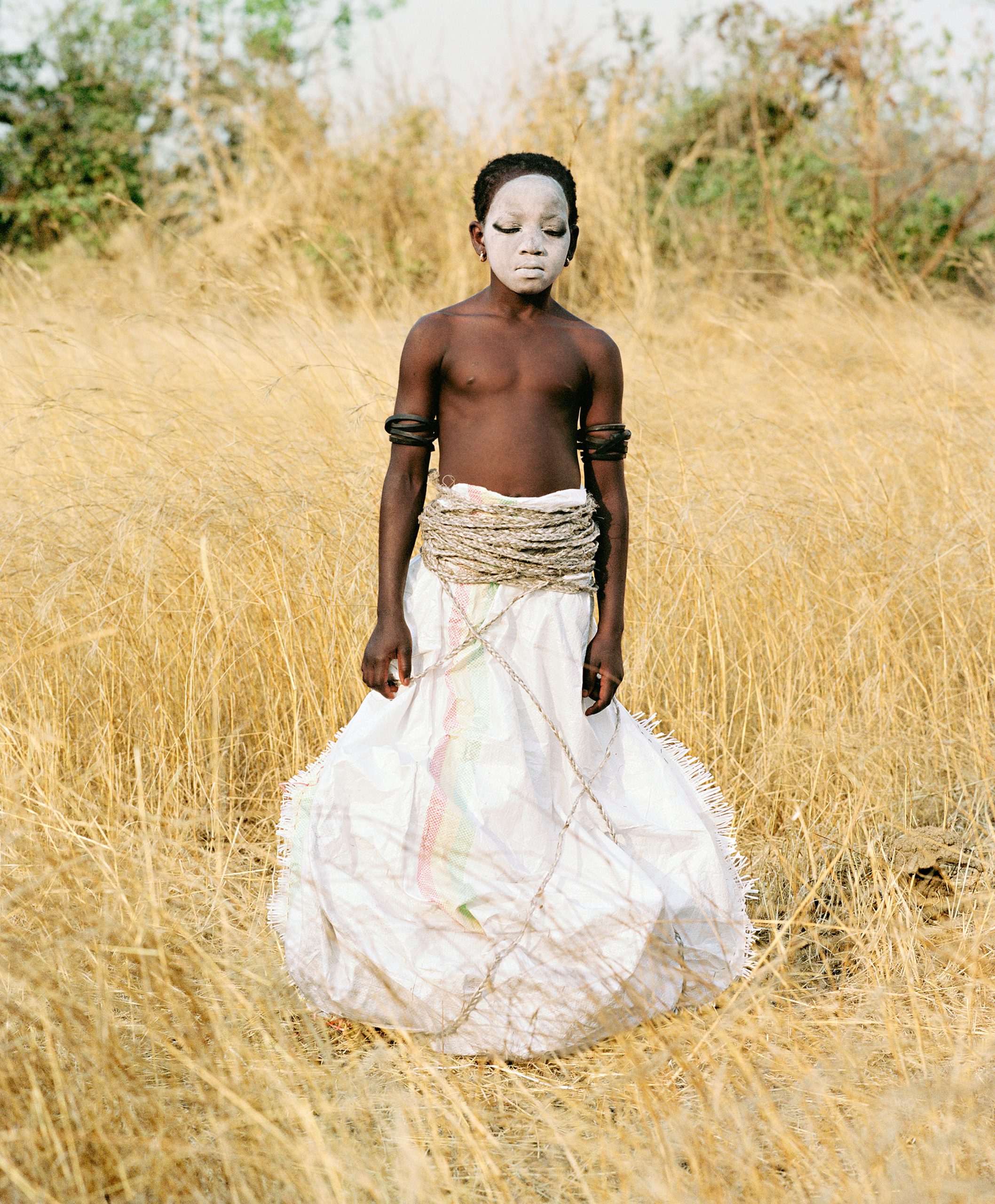 Namsa Leuba (b. 1982) is a Swiss-Guinean photographer and art director.

She studied photography at ECAL, University of Art and Design in Lausanne, Switzerland, and obtained a Masters in Art Direction at ECAL. Namsa Leuba has participated in international exhibitions including Making Africa: A Continent of Contemporary Design at the Guggenheim Bilbao, Spain; Africa Reframed at Øksnehallen in Copenhagen, Denmark; Daegu Photo Biennale in Daegu, Korea; the Athens Photo Festival in Athens, Greece; Photoquai in Paris, France; LagosPhoto in Lagos, Nigeria; and a performance in Off Print at the Tate Modern, London.

In 2018, Leuba was featured in the group exhibition African State of Mind at New Art Exchange, Nottingham; and held a solo exhibition at the Hangar Art Center, Brussels. In 2019, Leuba was featured in the special project Focus in the Eyes at Art Basel’s VIP Lounge. In Fall 2019, her work will be included in the group exhibition The New Black Vanguard at Aperture in New York, Los Angeles Leuba was commissioned by Nike to create the Nigerian campaign for the World Cup, and she was commissioned by The New Yorker to create a photographic series with emerging Afrobeats musicians in Lagos in 2018. She has produced fashion campaigns for Christian Lacroix and has produced fashion series for Edun and Dior. She also collaborated with Dior to create two Lady Dior art bags. In 2019, she produced all key art billboards and photoshoots for an upcoming Netflix series.

In 2012, she was awarded the PhotoGlobal Prize at the Photography Festival in Hyères, France. She was the winner of the Magenta Foundation Flash Forward Festival in 2013. In 2018, she was nominated for Foam Talent.