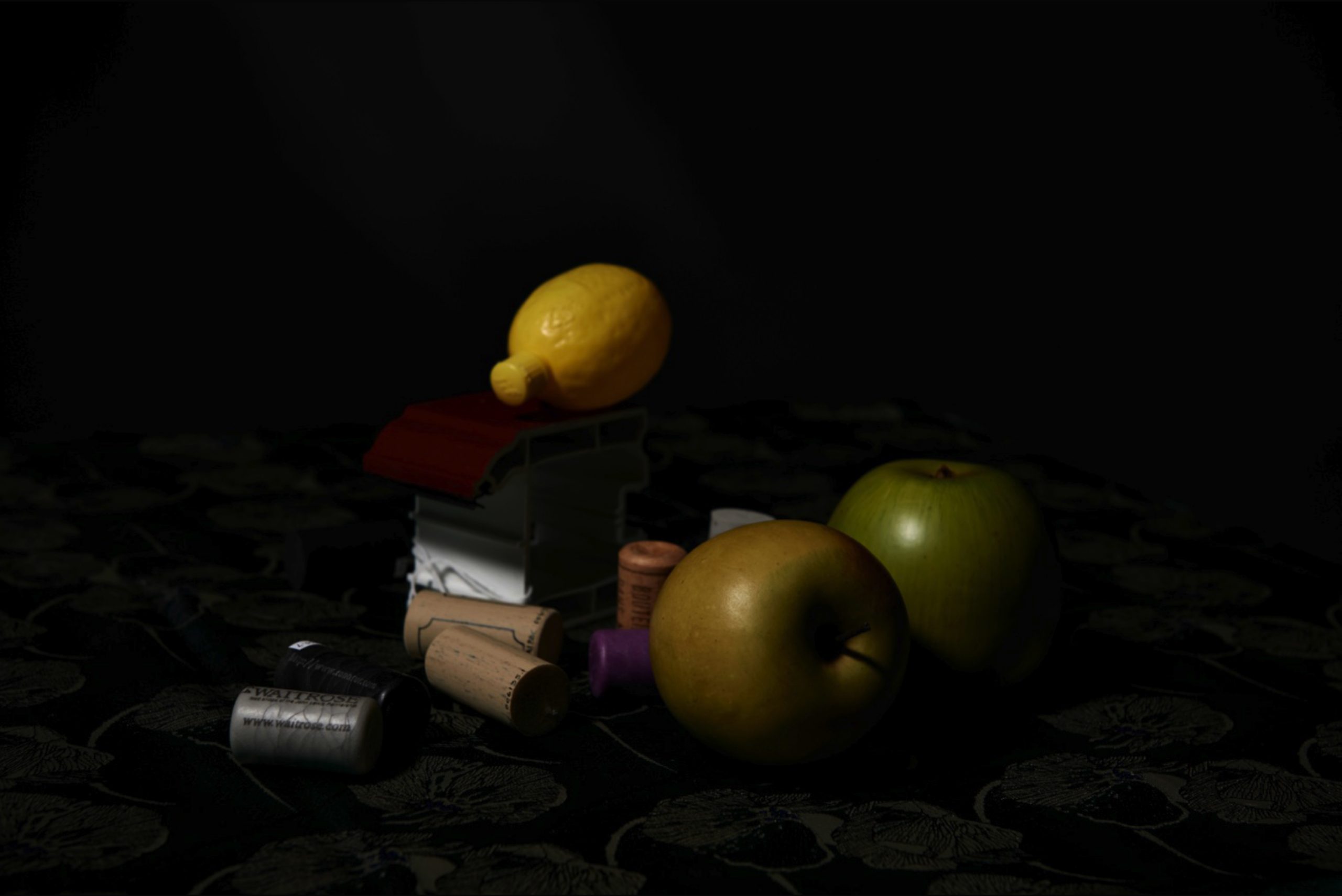 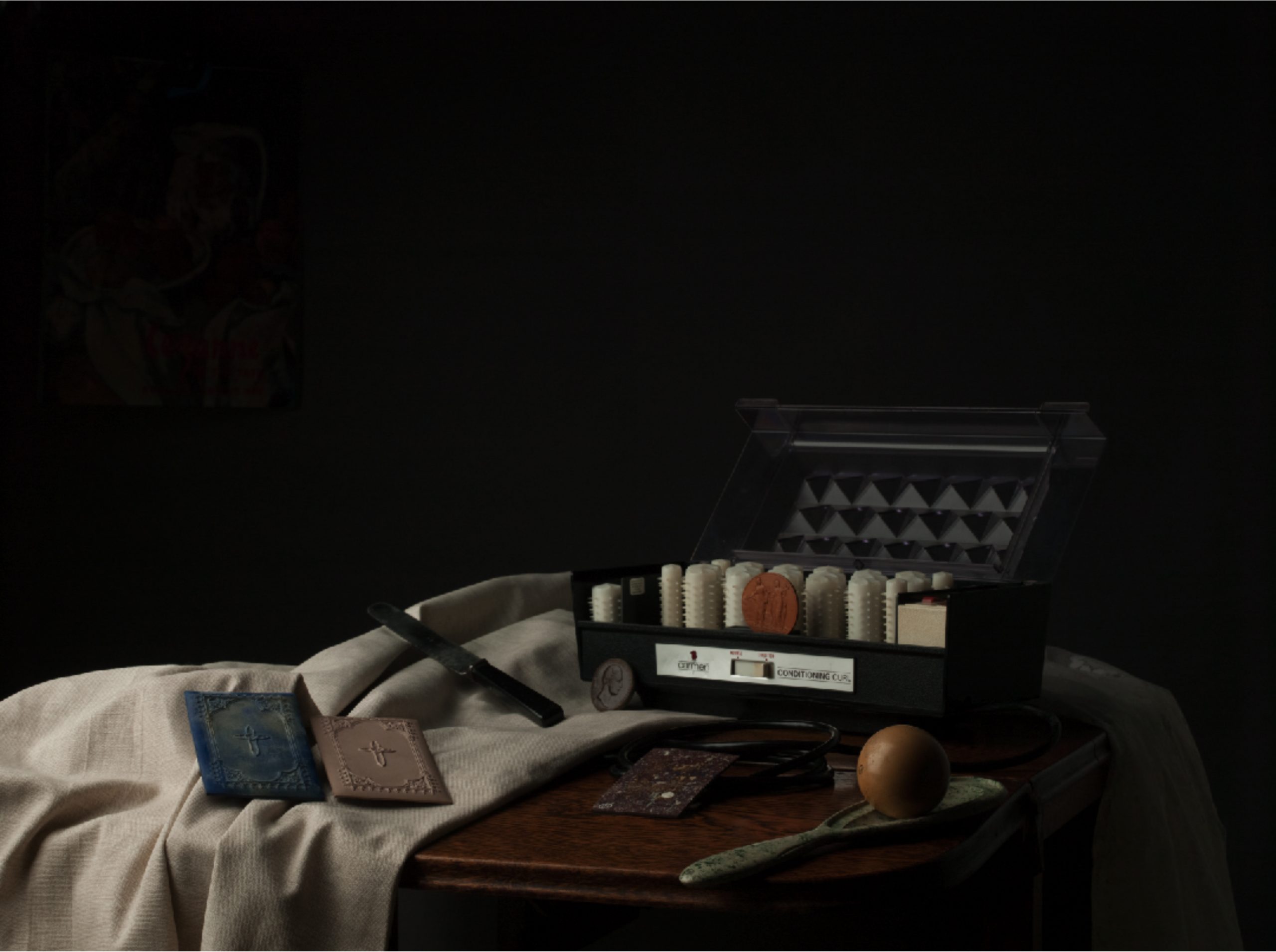 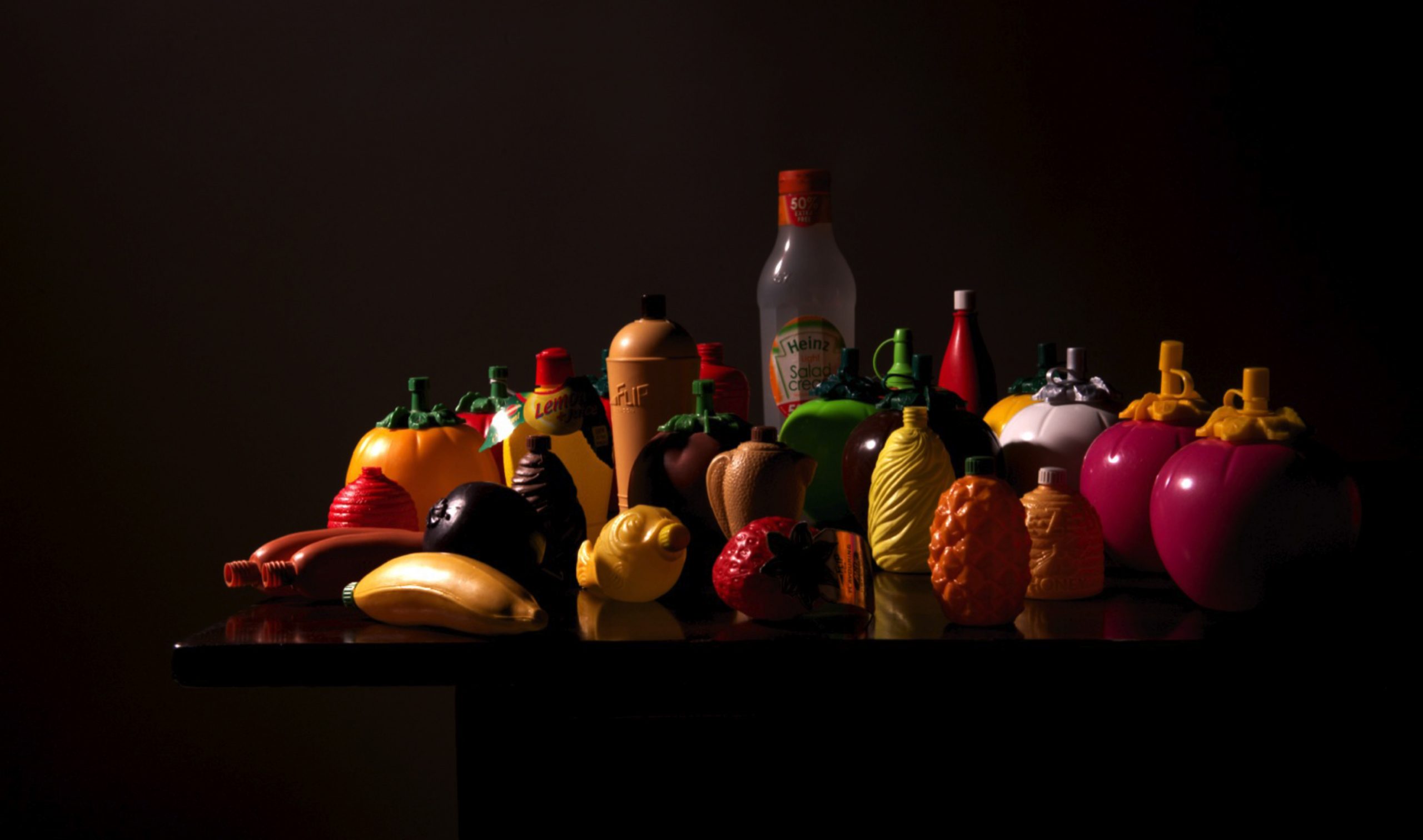 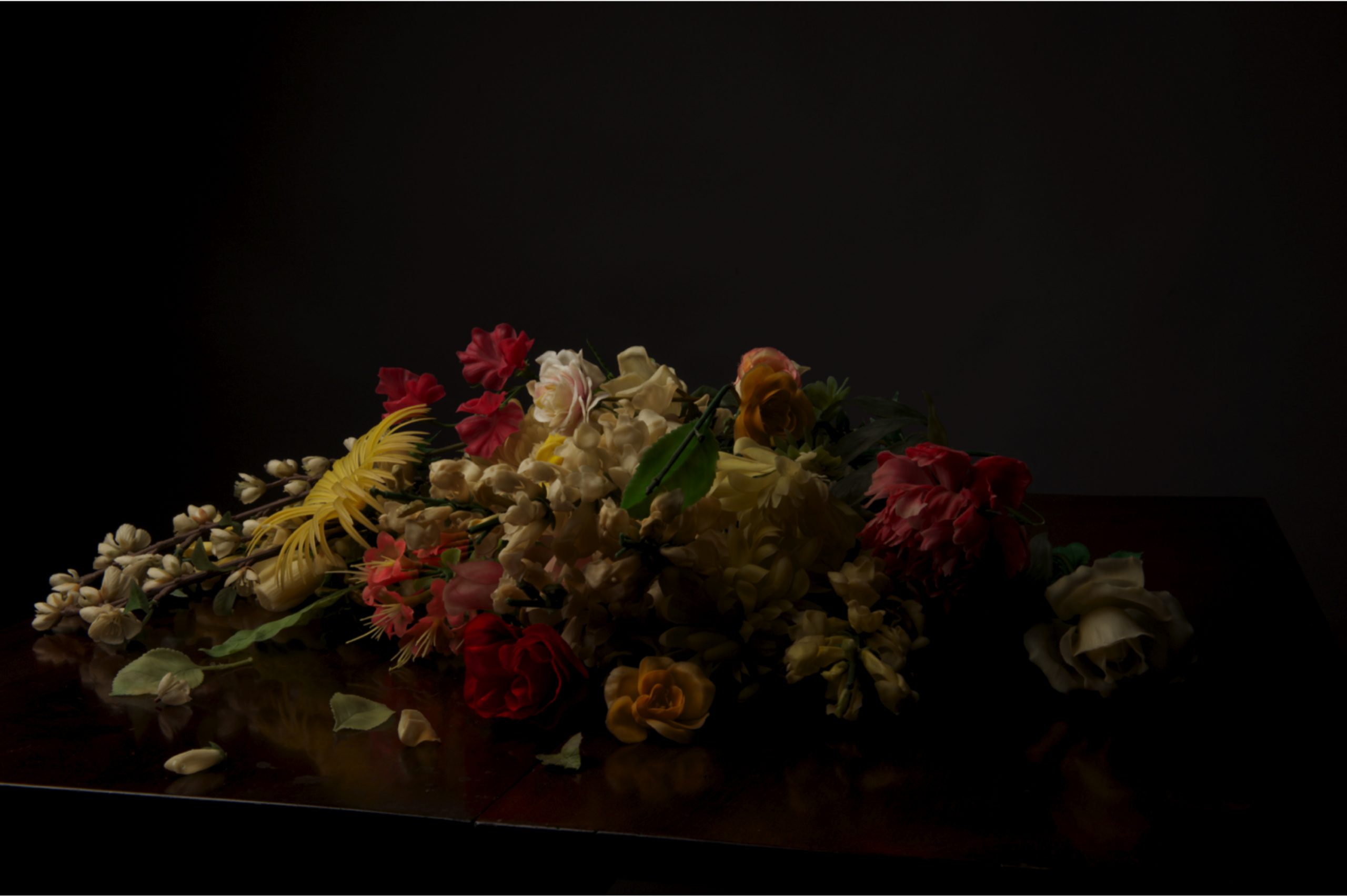 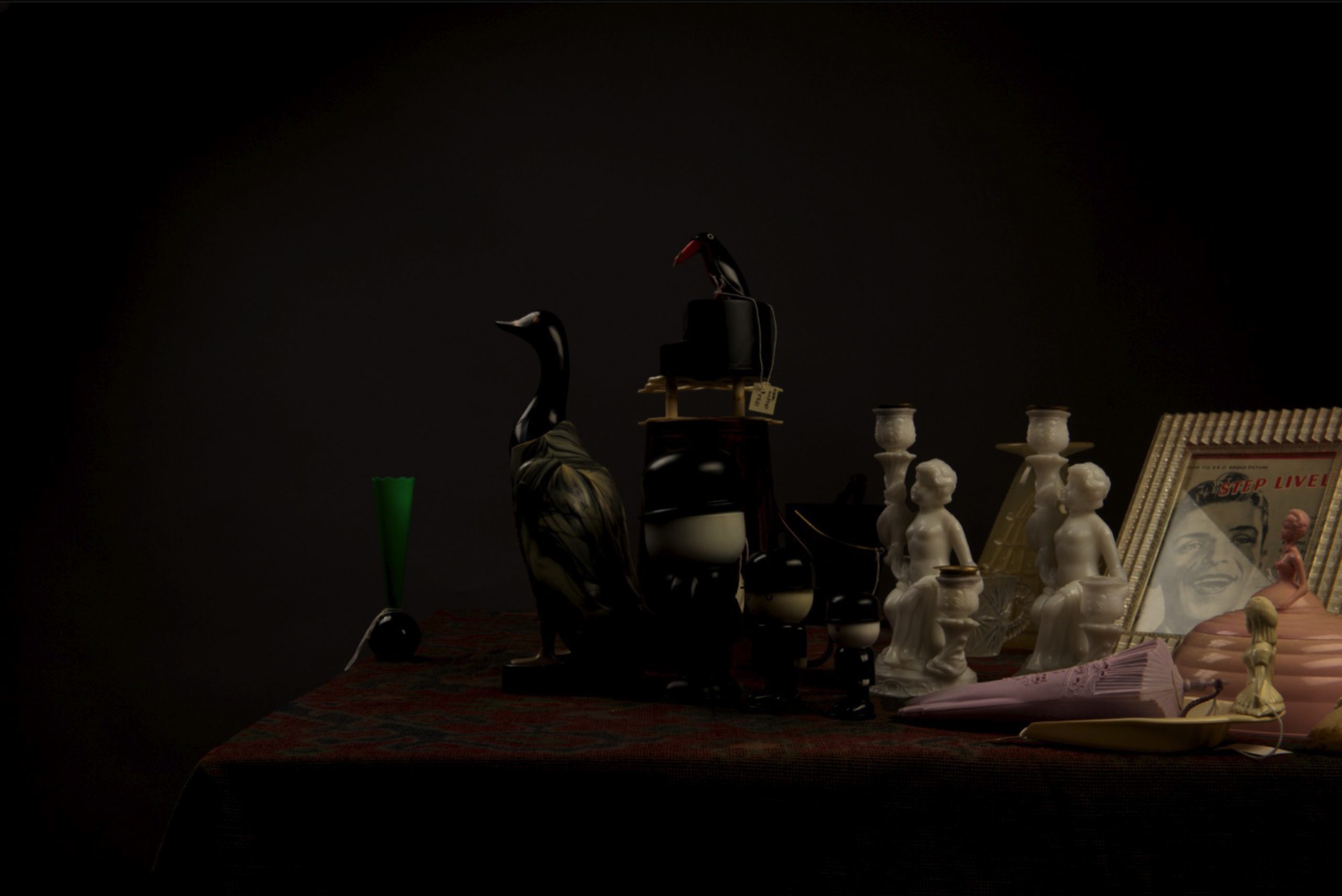 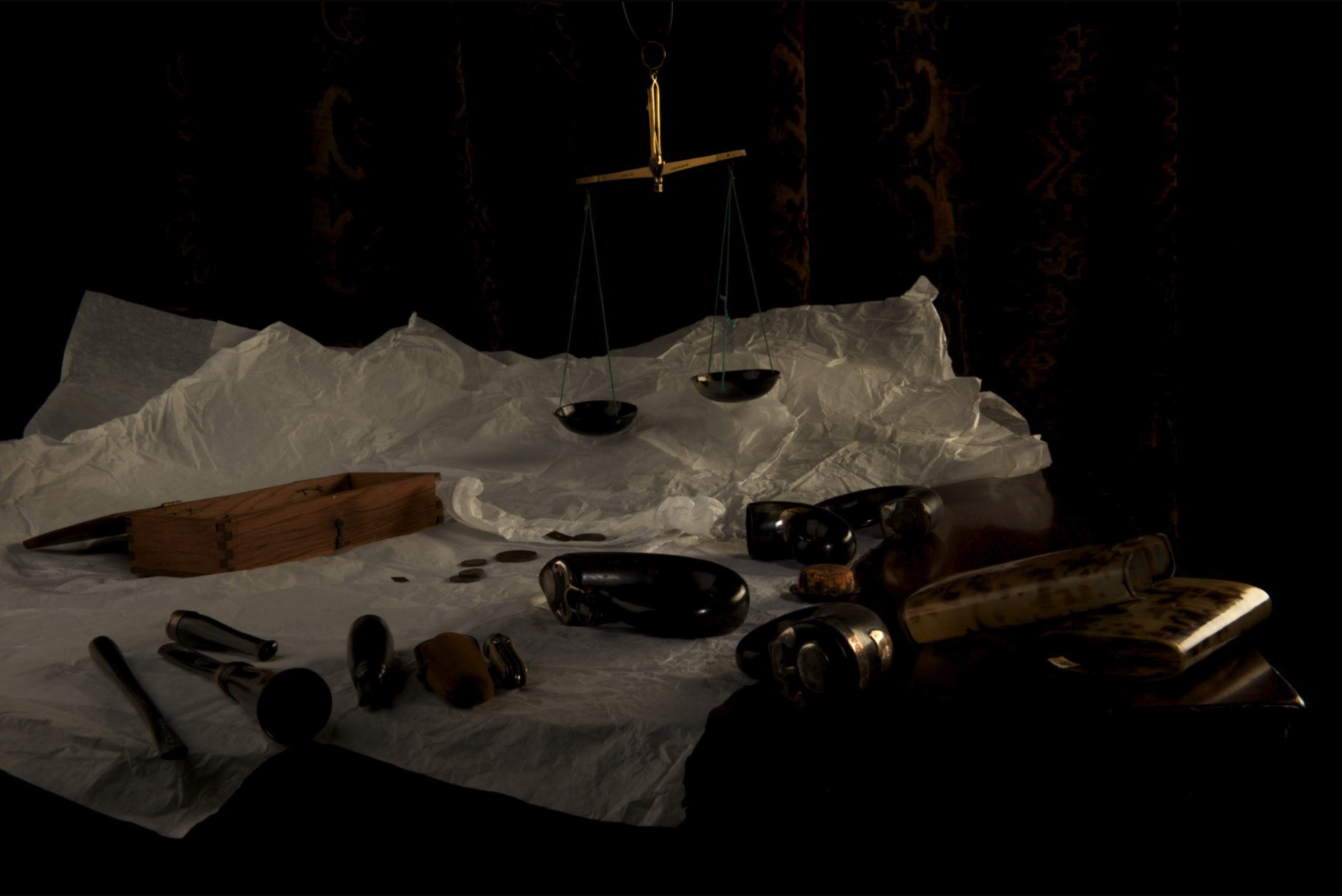 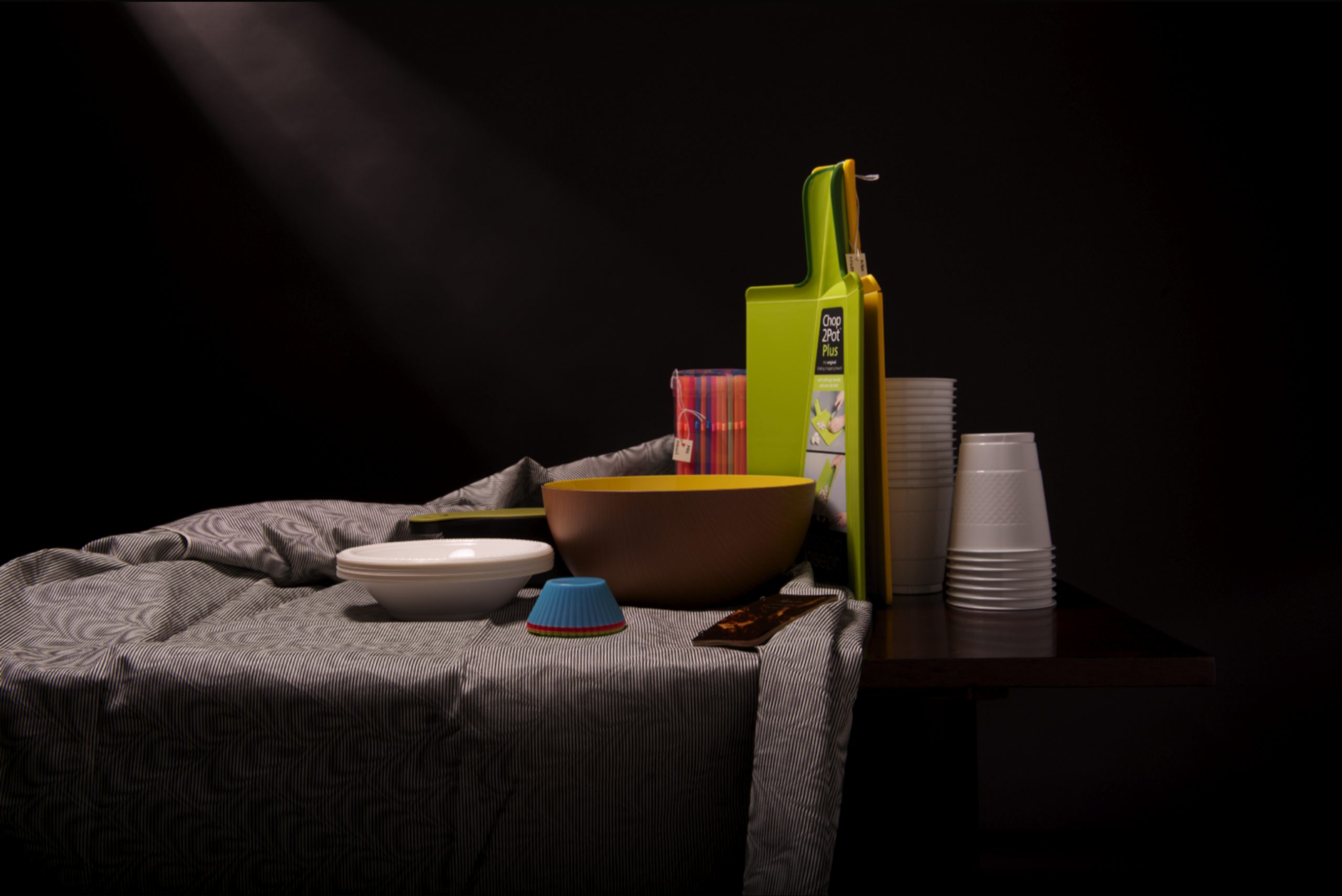 Still Life with Chopping Board and Cup | 2016Information requestRenseignements 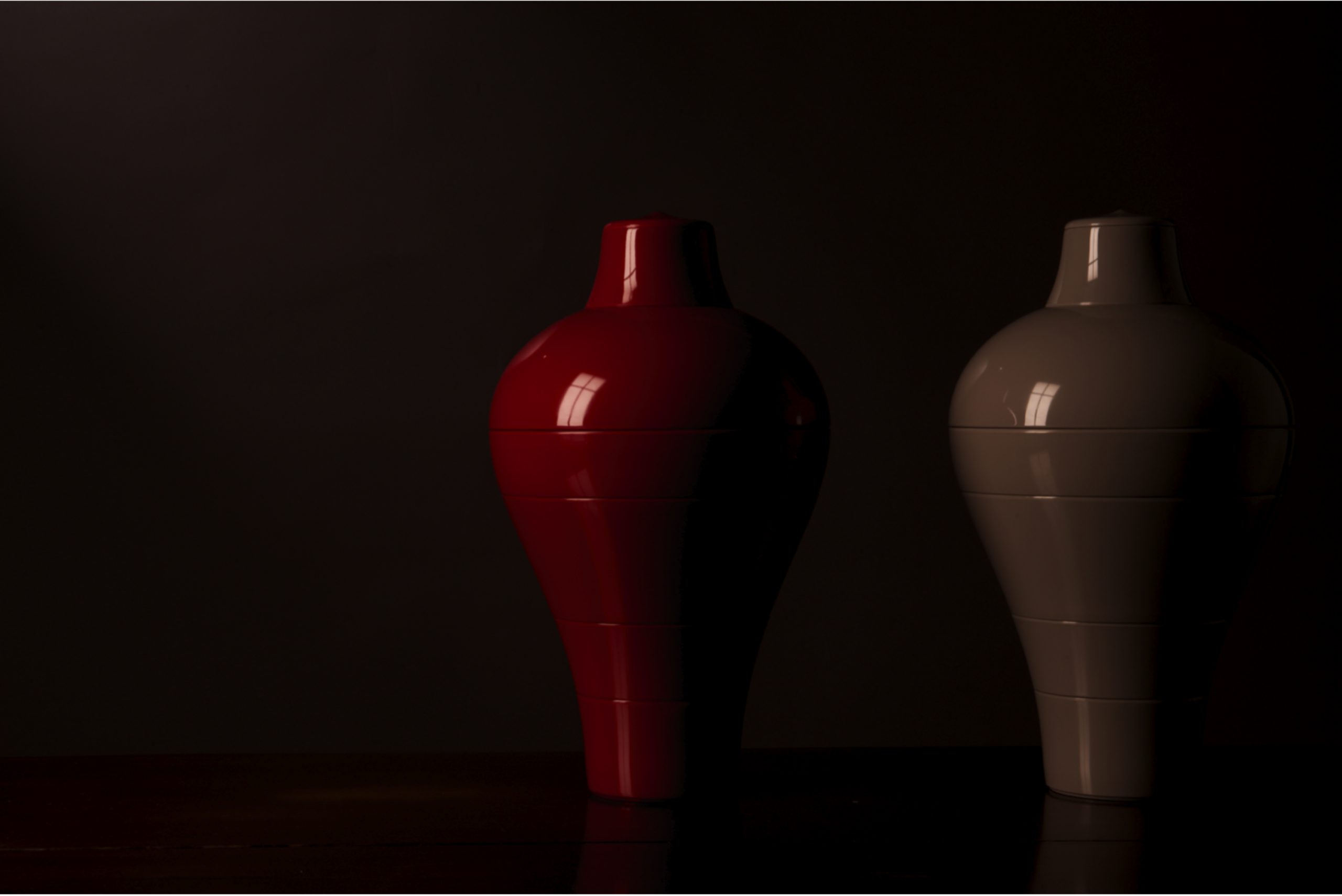 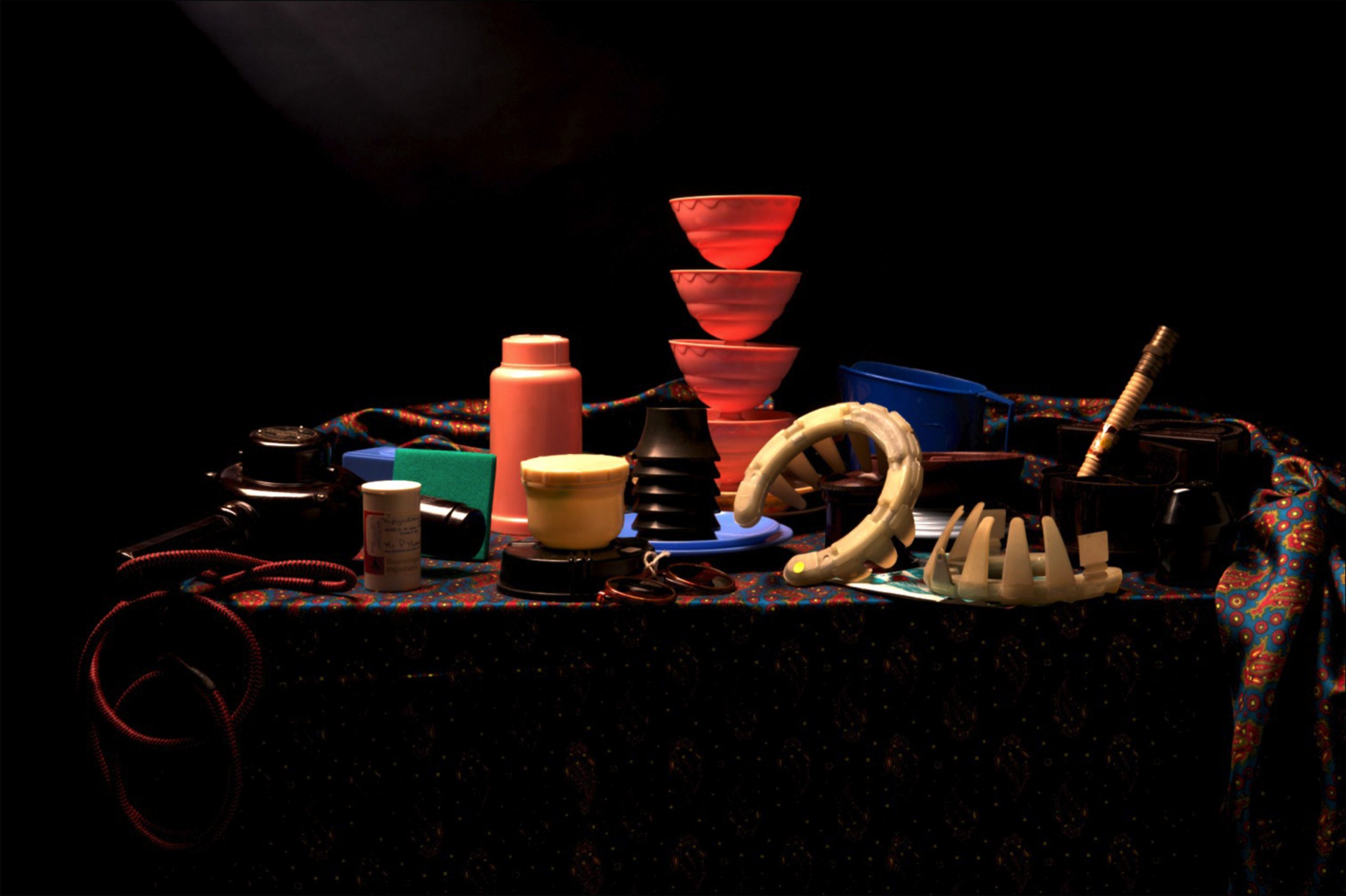 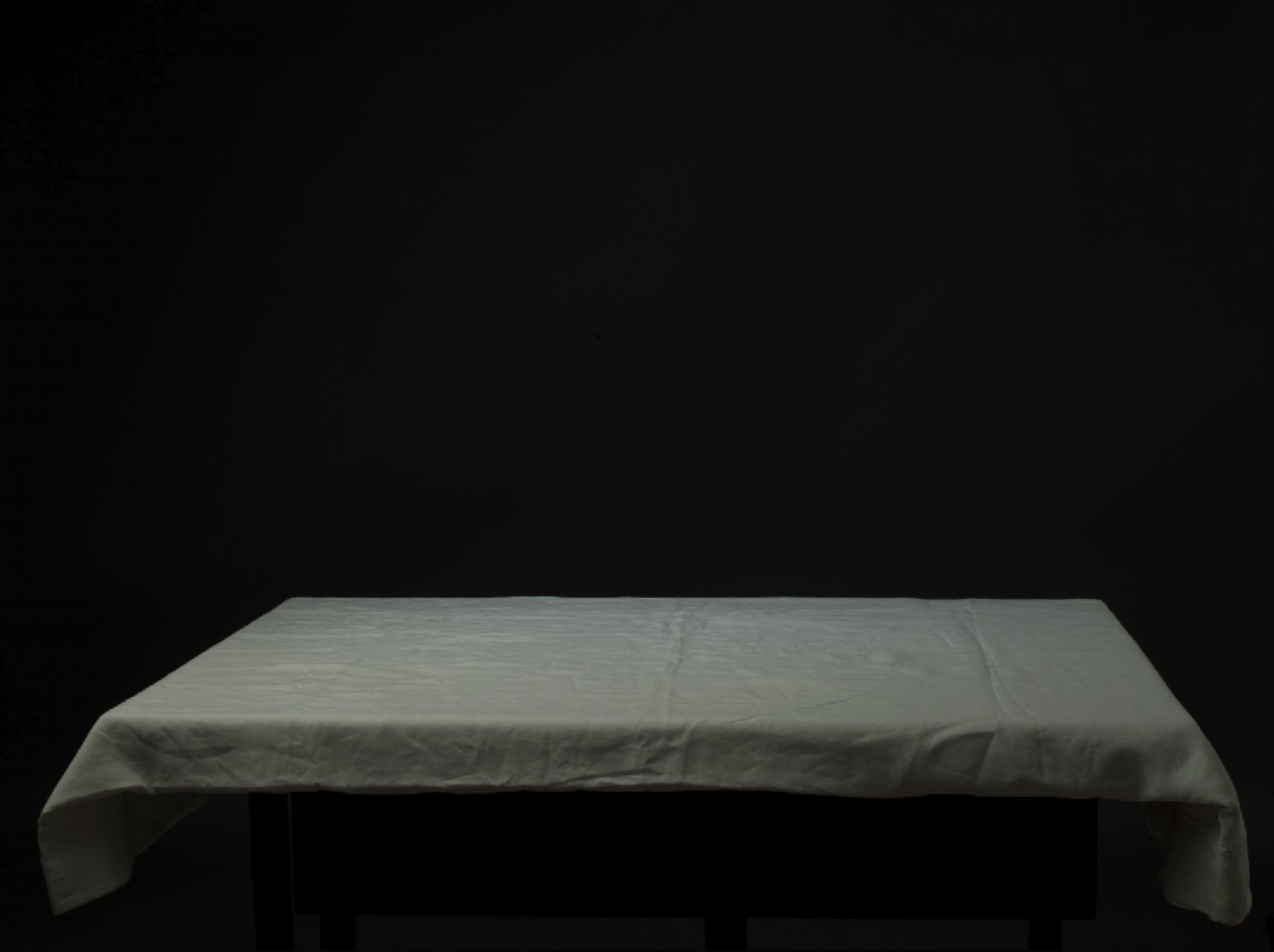 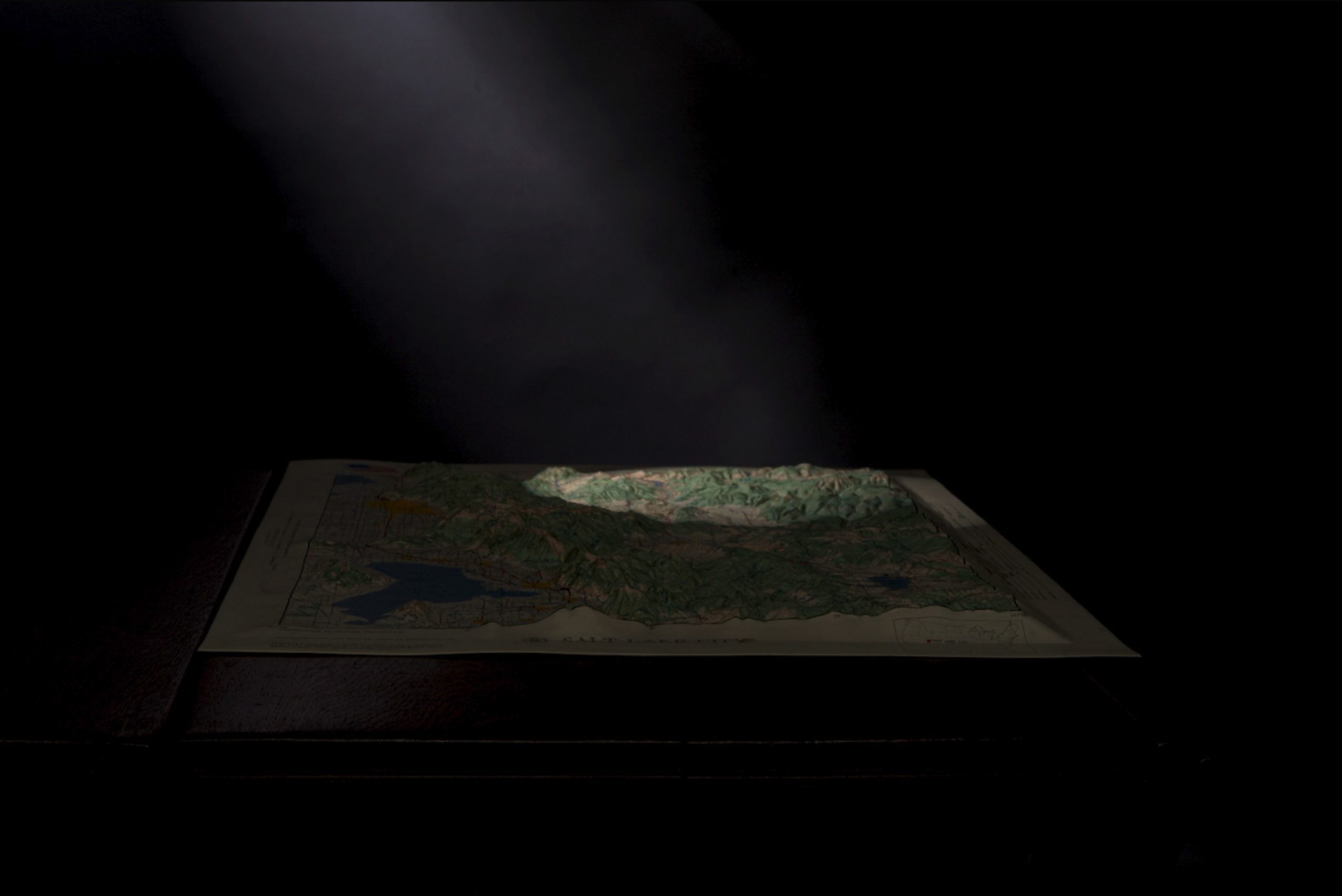 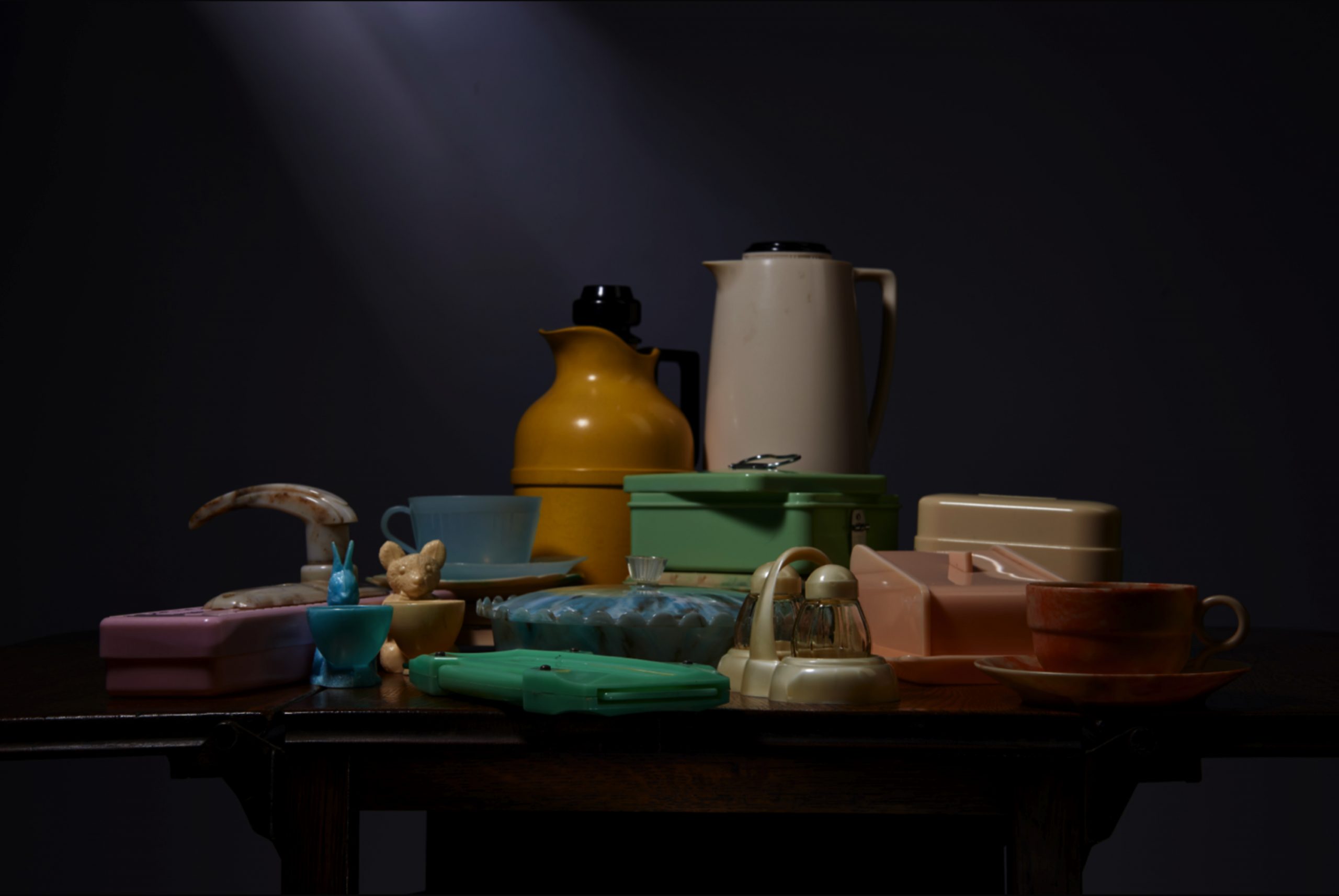 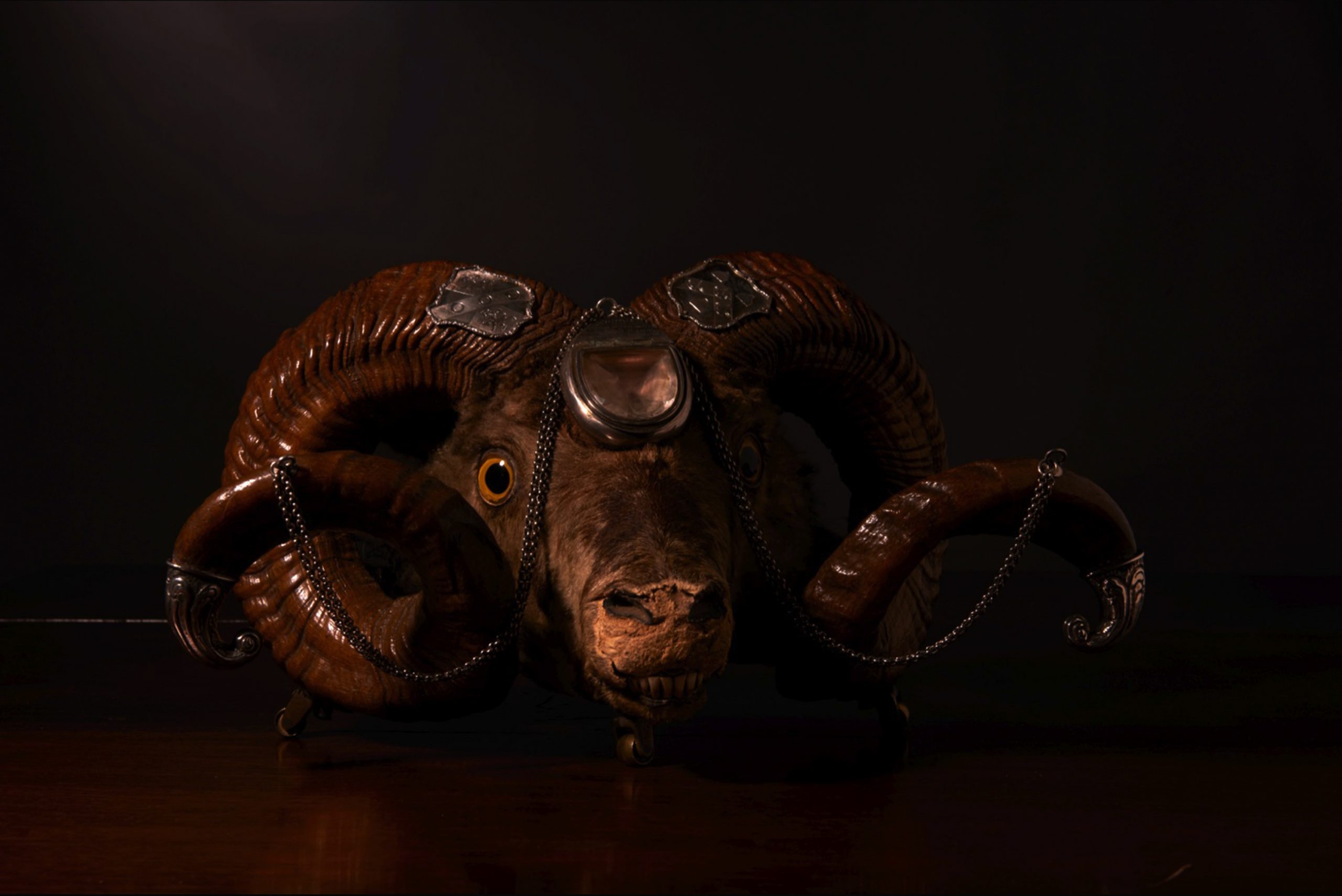 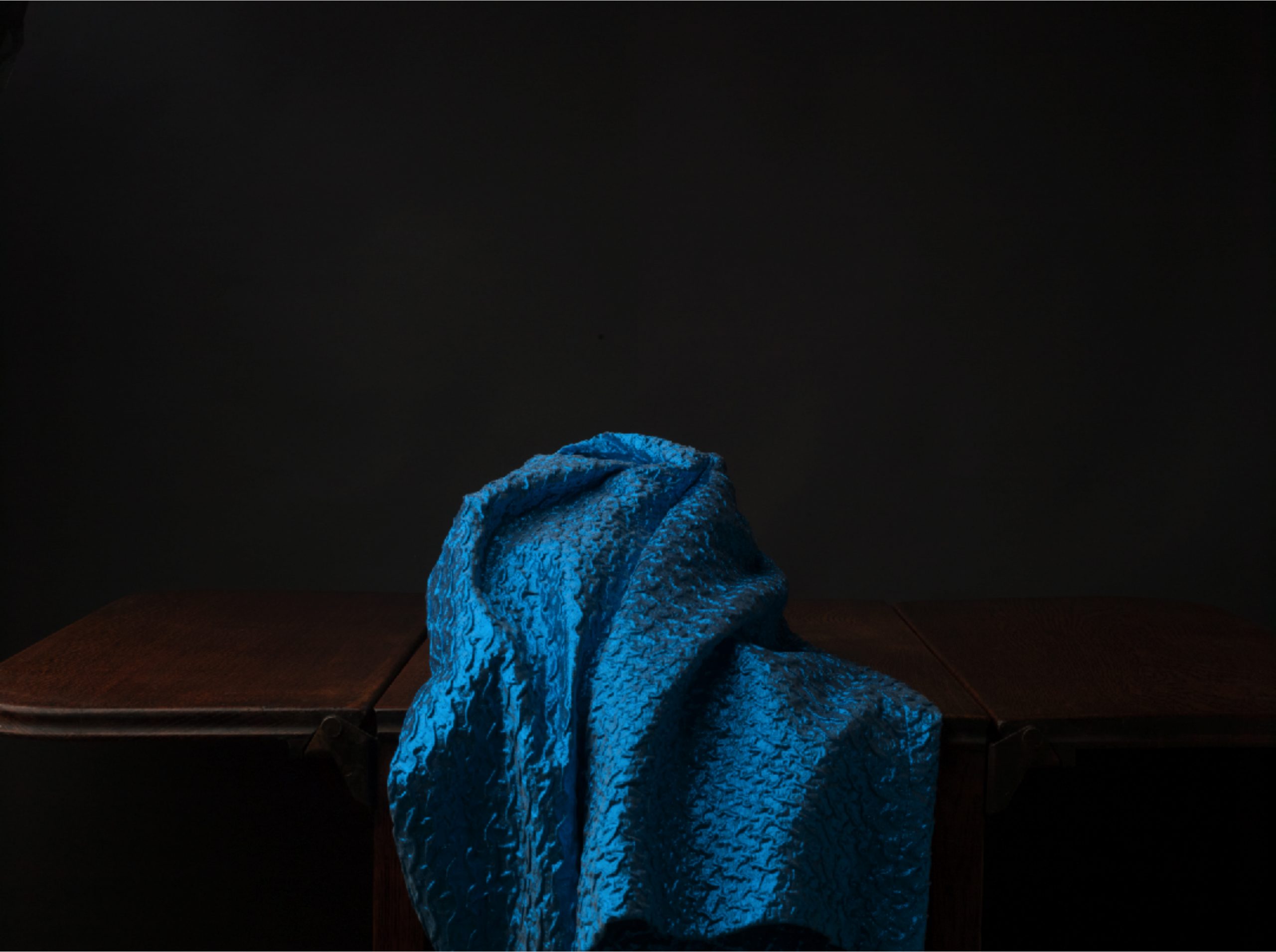 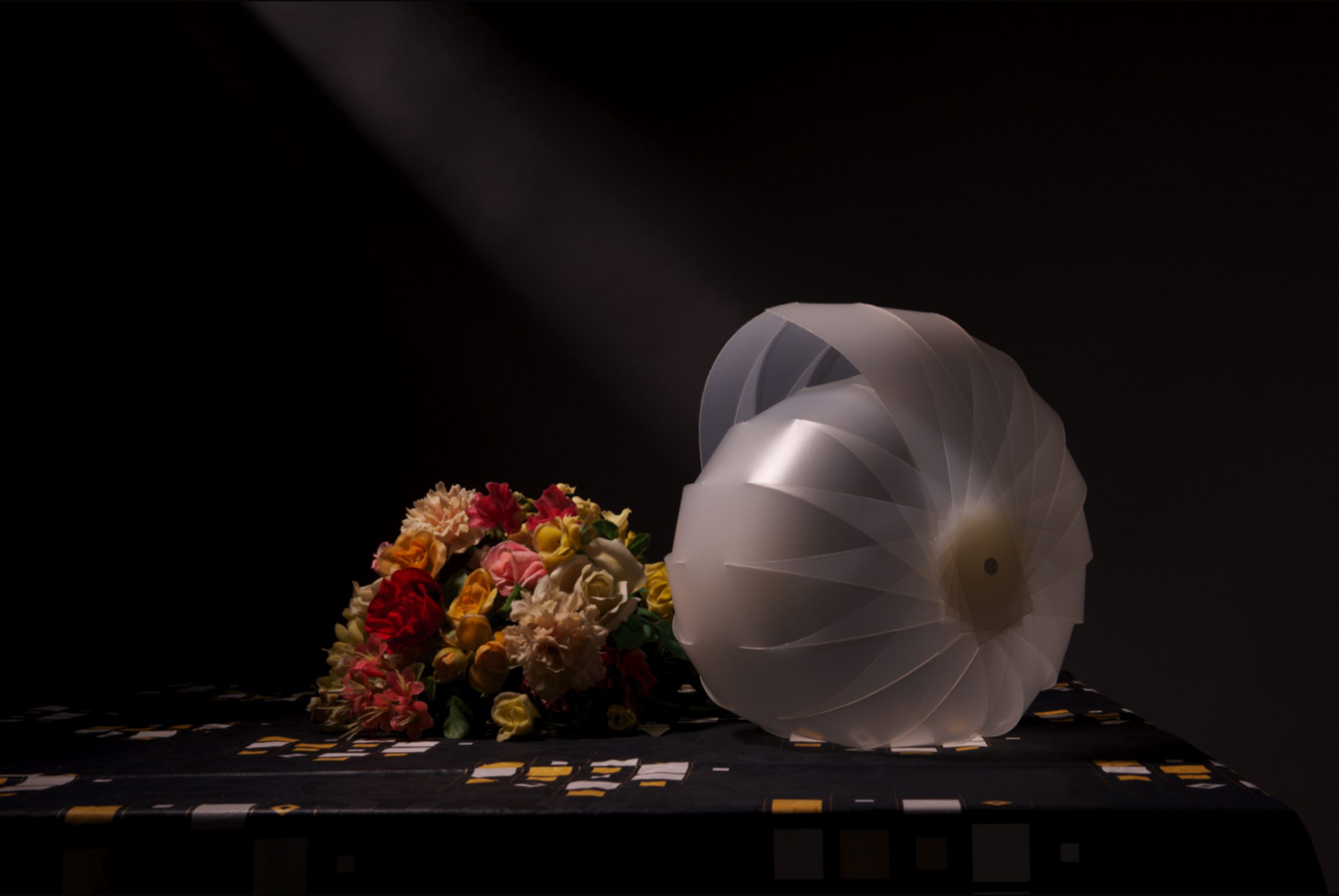 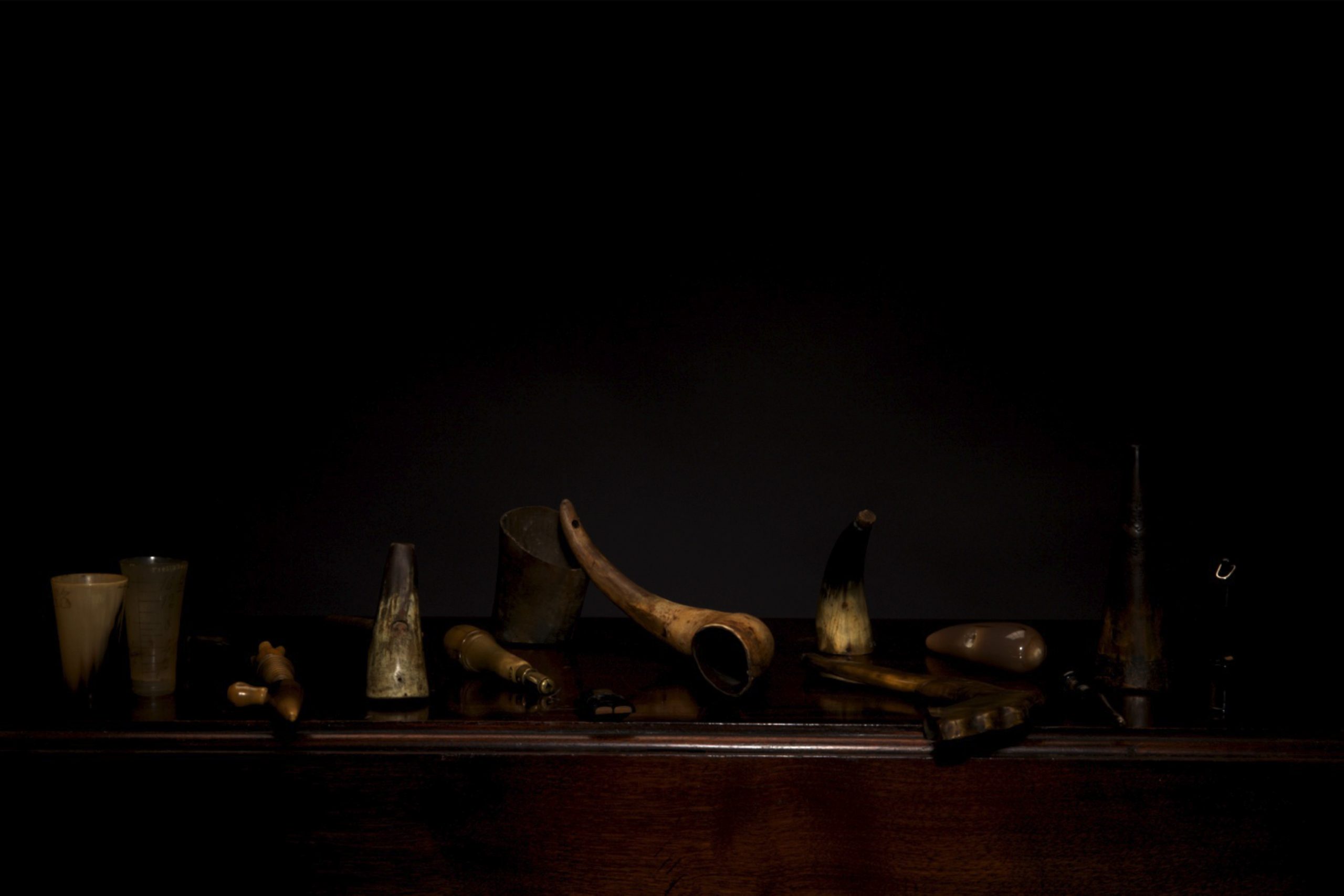 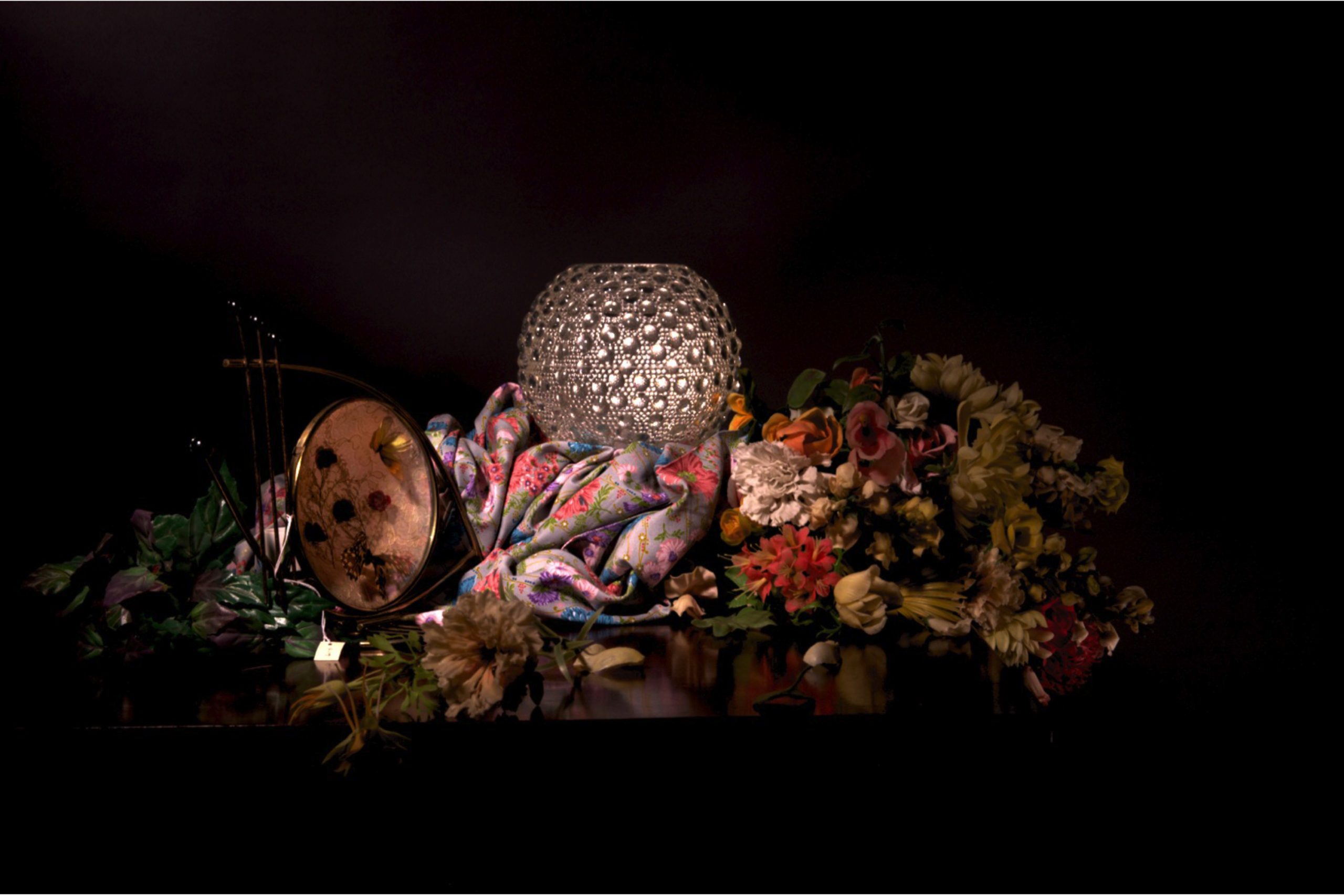 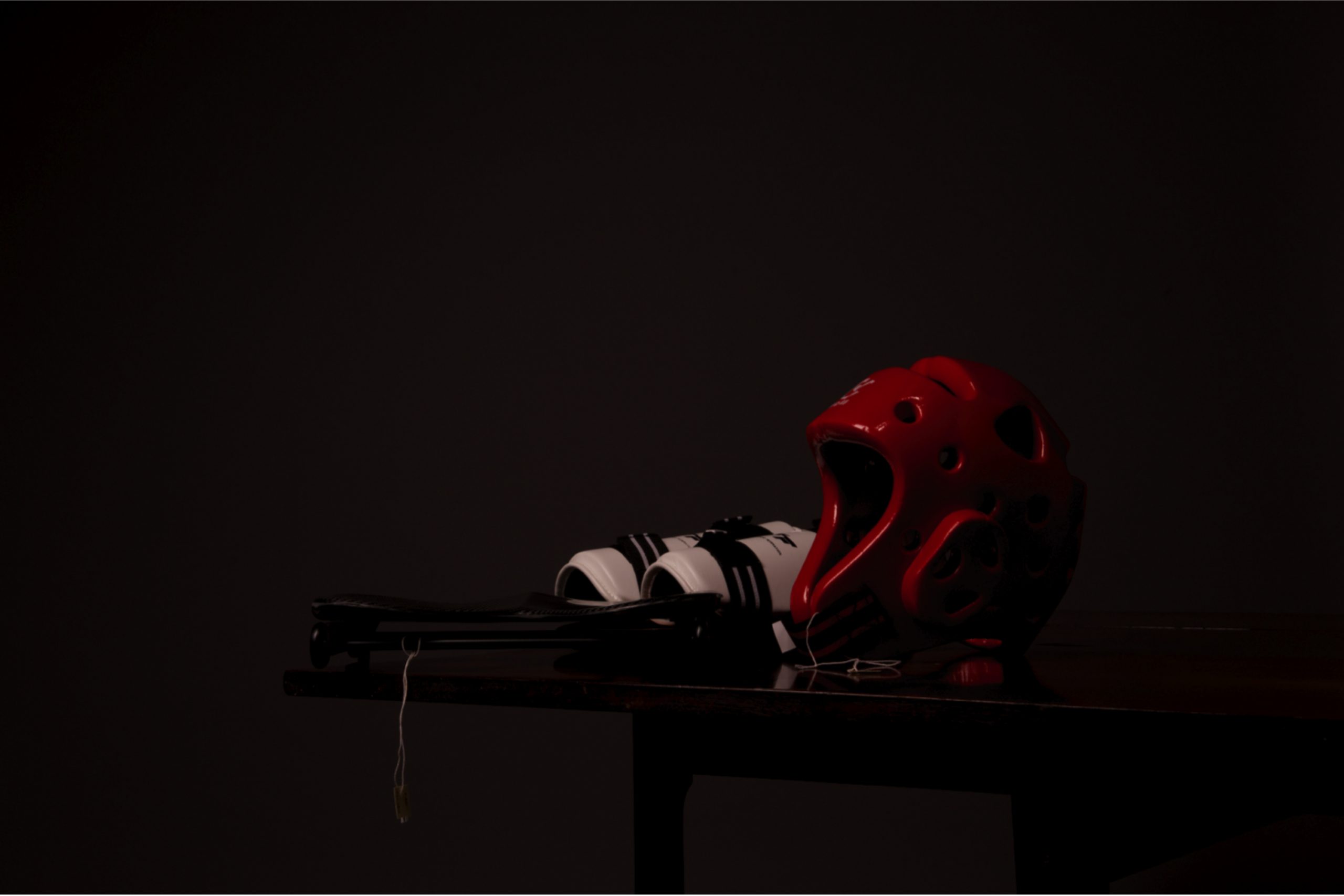 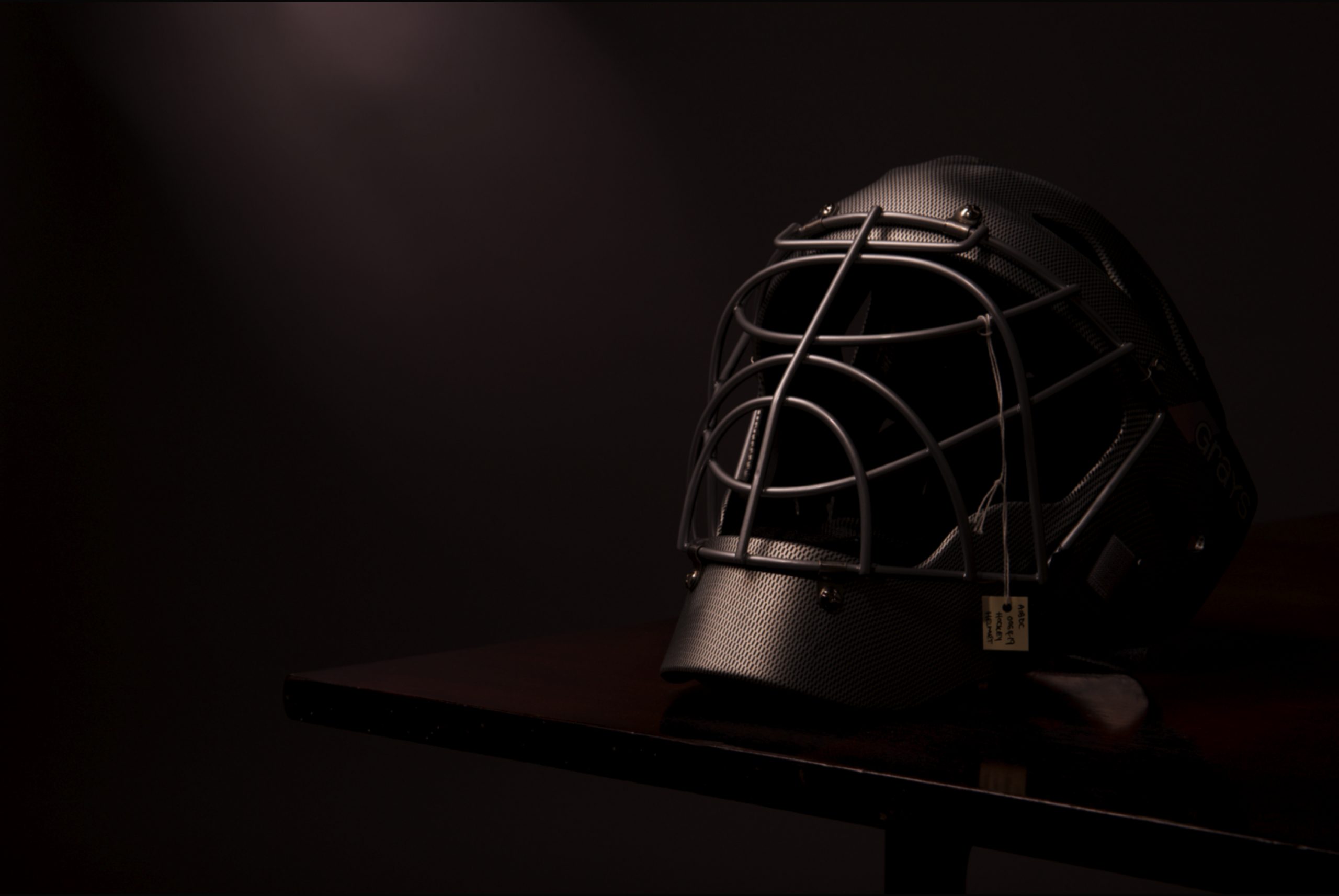 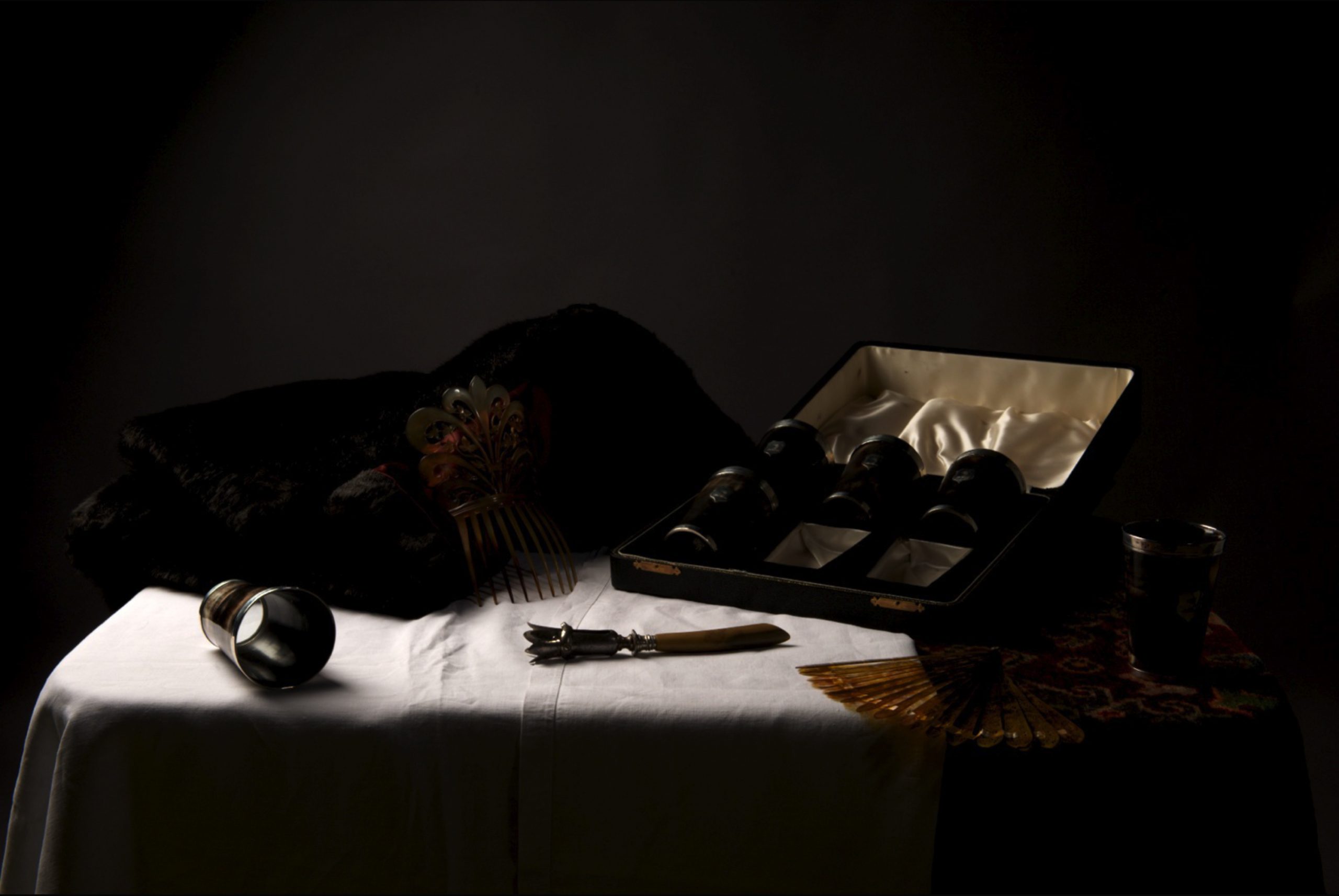 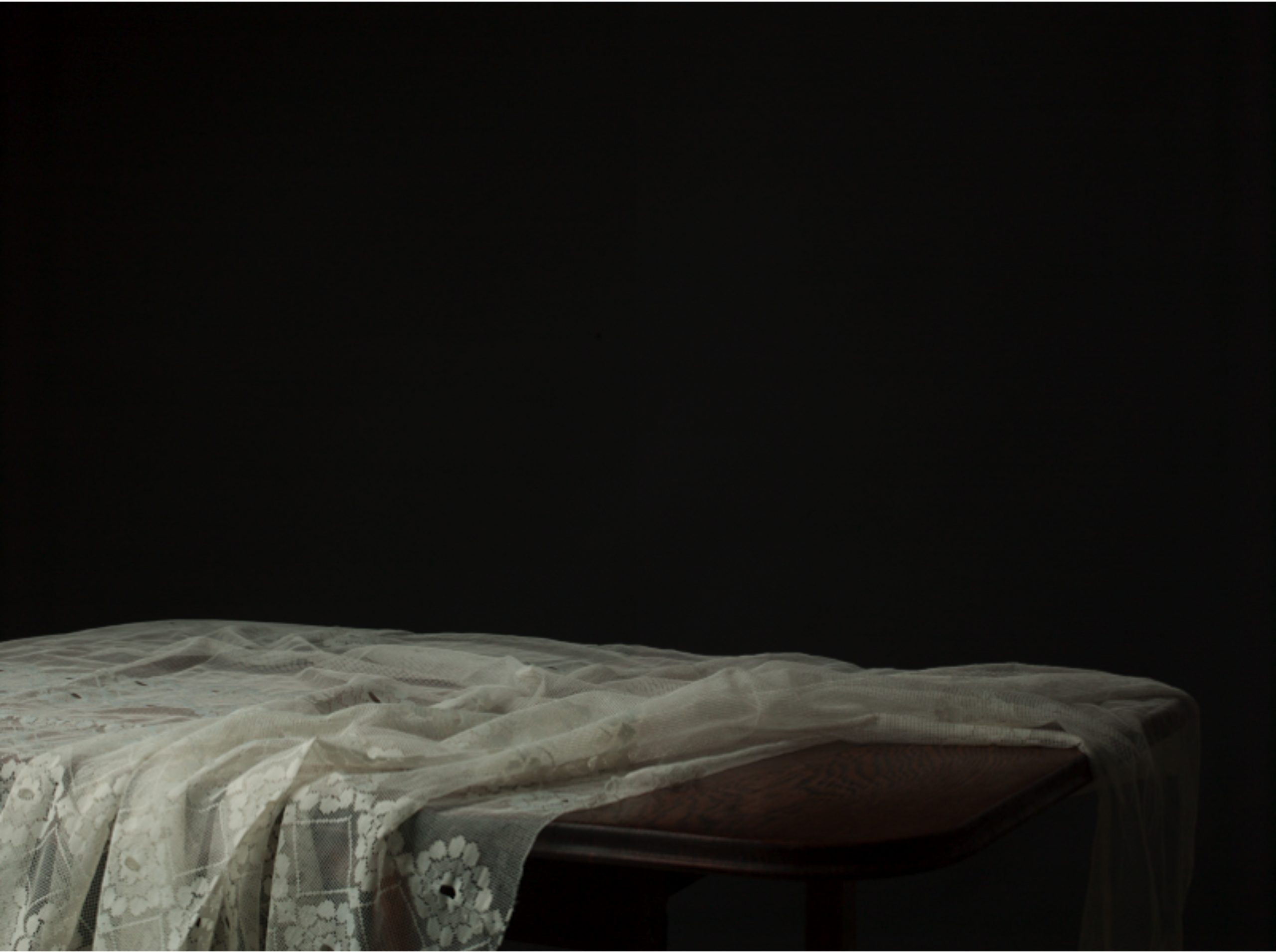 Born in 1965 in Düsseldorf, Germany, Mariele Neudecker lives and works in Bristol, UK. Neudecker uses a broad range of media including sculpture, installation, film and photography. Her practice investigates the formation and historical dissemination of cultural constructs around the natural world, focusing particularly on landscape representations within the Northern European Romantic tradition and today’s notions of the Sublime. Central to the work is the human interest and relationship to landscape and its images used metaphorically for human psychology.

Neudecker has shown widely internationally, notably in Biennales in Japan, Australia and Singapore, also solo shows in Ikon Gallery, Tate St Ives[1] and Tate Britain. In 2010 she presented a solo exhibition at Galerie Barbara Thumm, Berlin, won the Ludwig Gies Preis for her participation at Triennale Fellbach 2010 (Germany), made a new commission for Extraordinary Measures, Belsay Hall, Castle and Gardens, Newcastle upon Tyne (UK) and was invited to spend three month at the Headlands Centre for the Arts, San Francisco (USA).

“In her work Neudecker is exploring the interphases and overlaps of the two and three-dimensional, as well as analogue and digital. She uses a broad range of media including sculpture, film, photography as well as sound. Her practice investigates the formation and historical dissemination of cultural constructs around the natural and technological world and notions of a Contemporary Sublime.