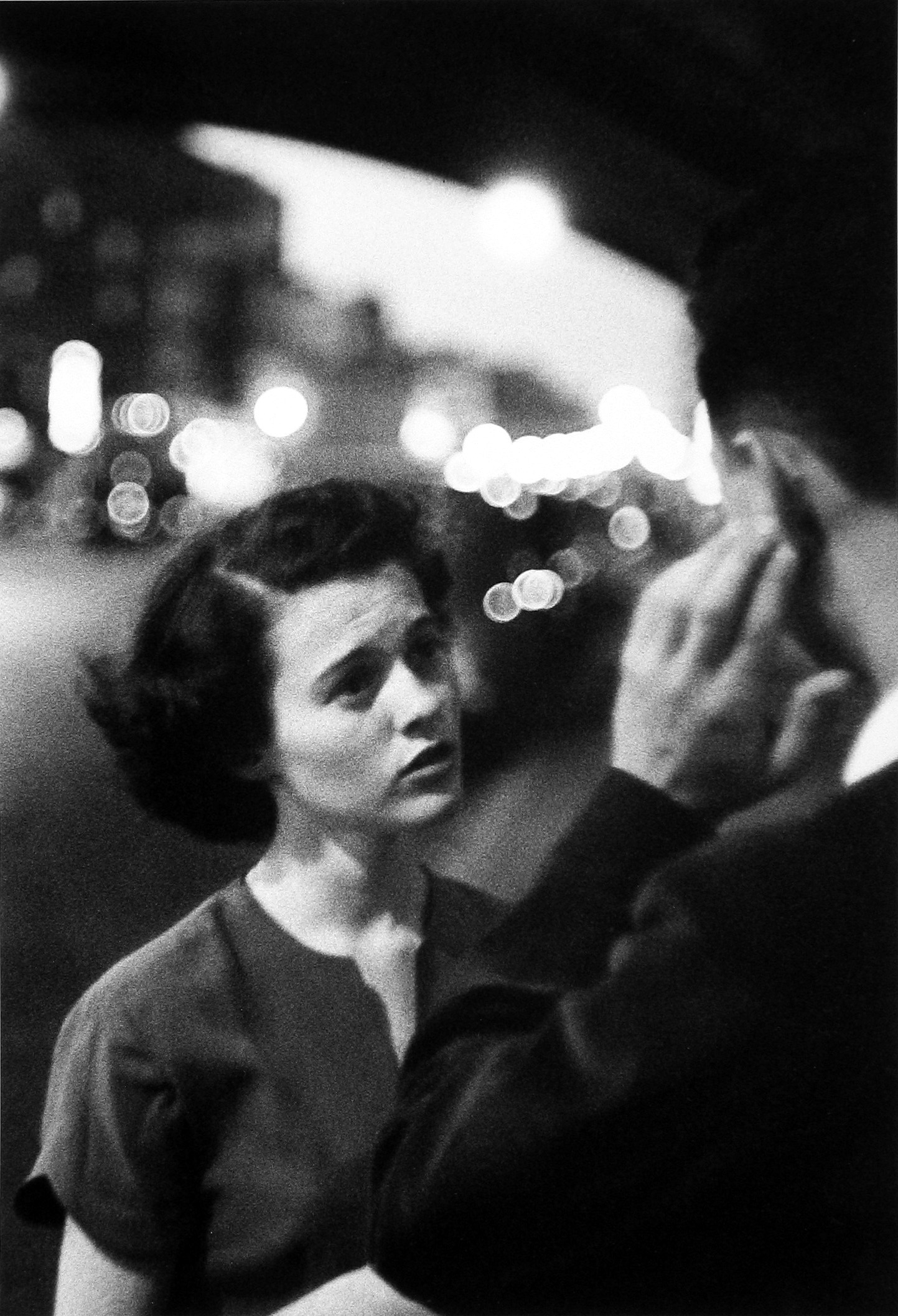 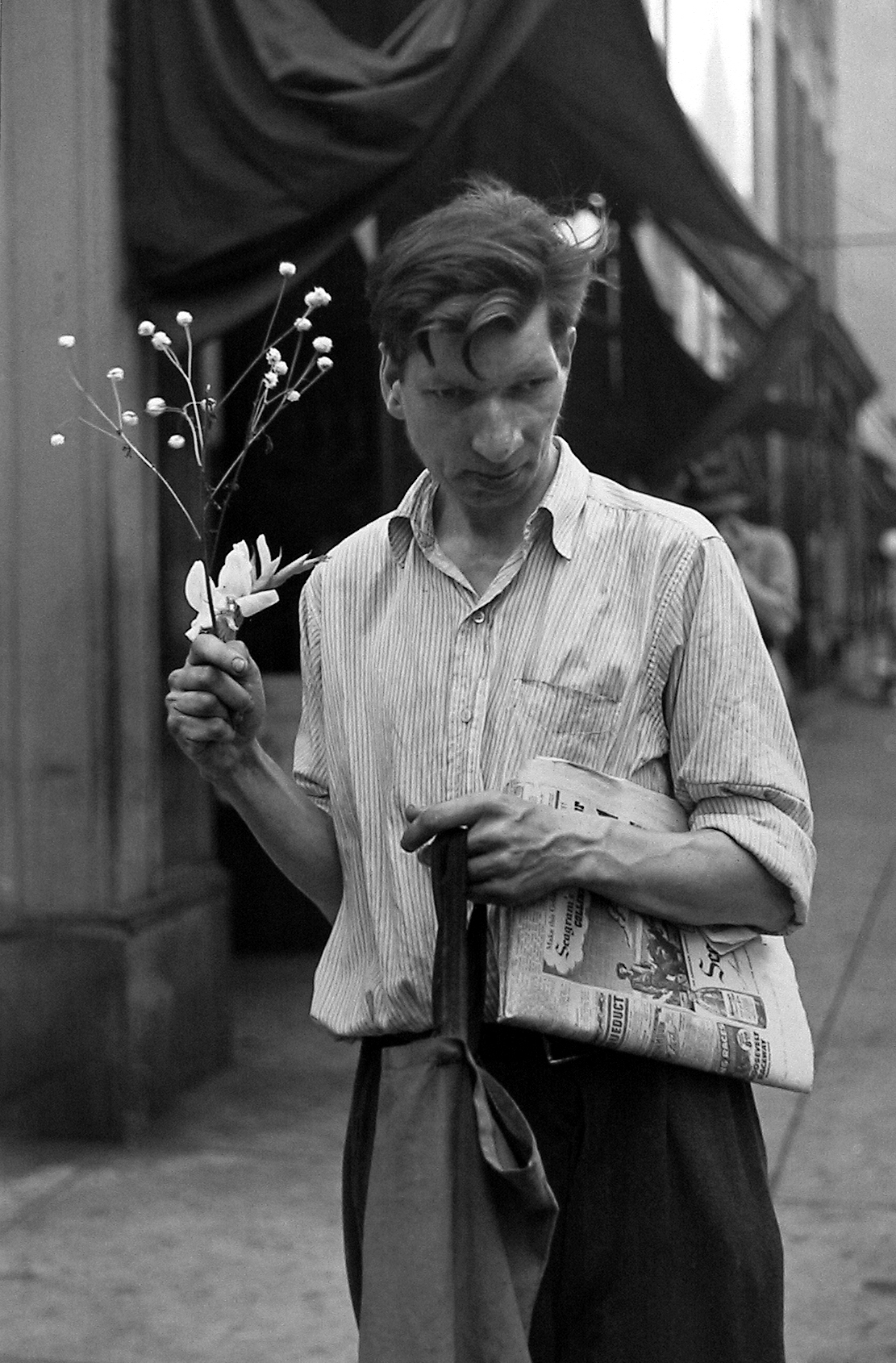 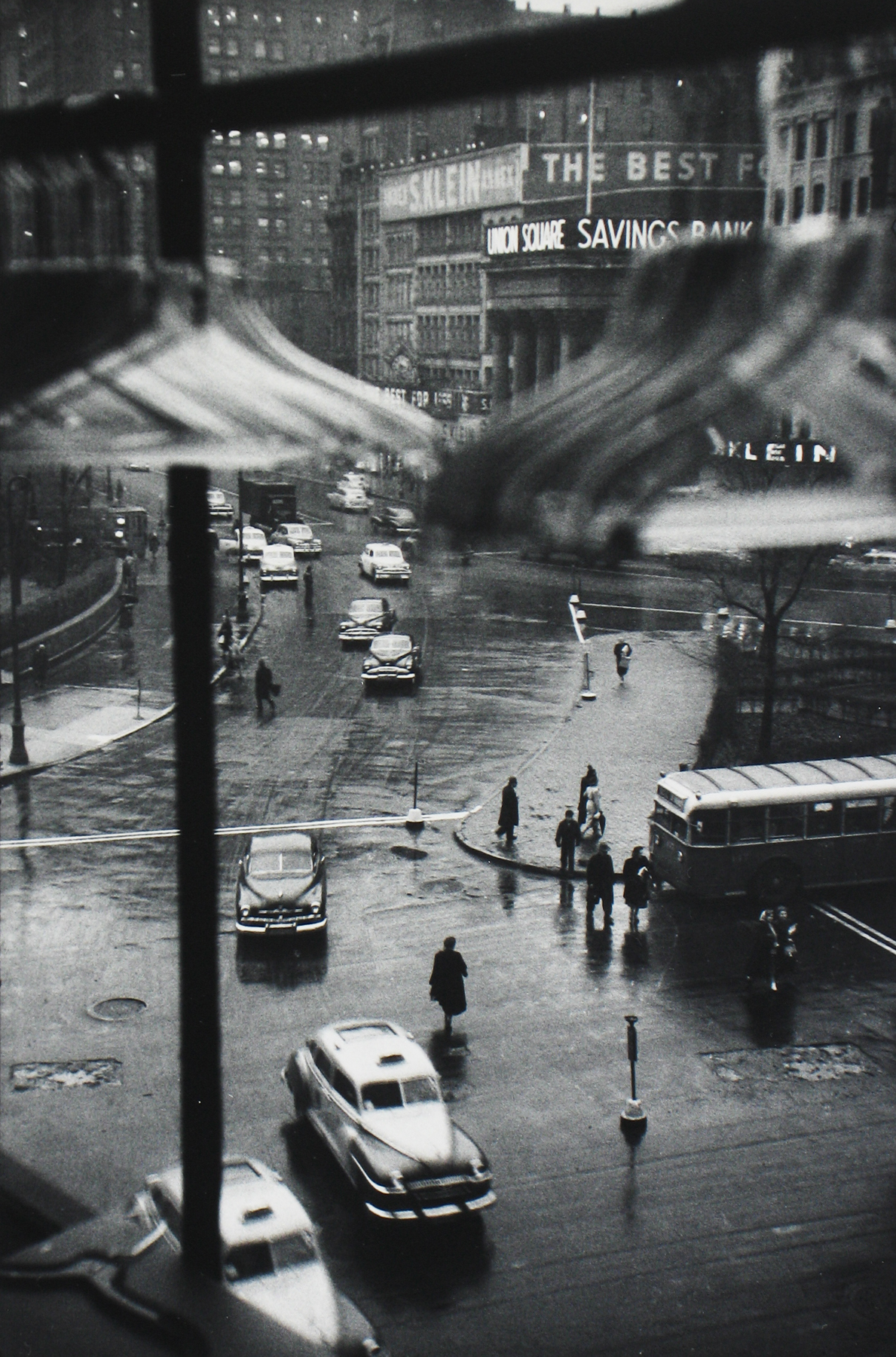 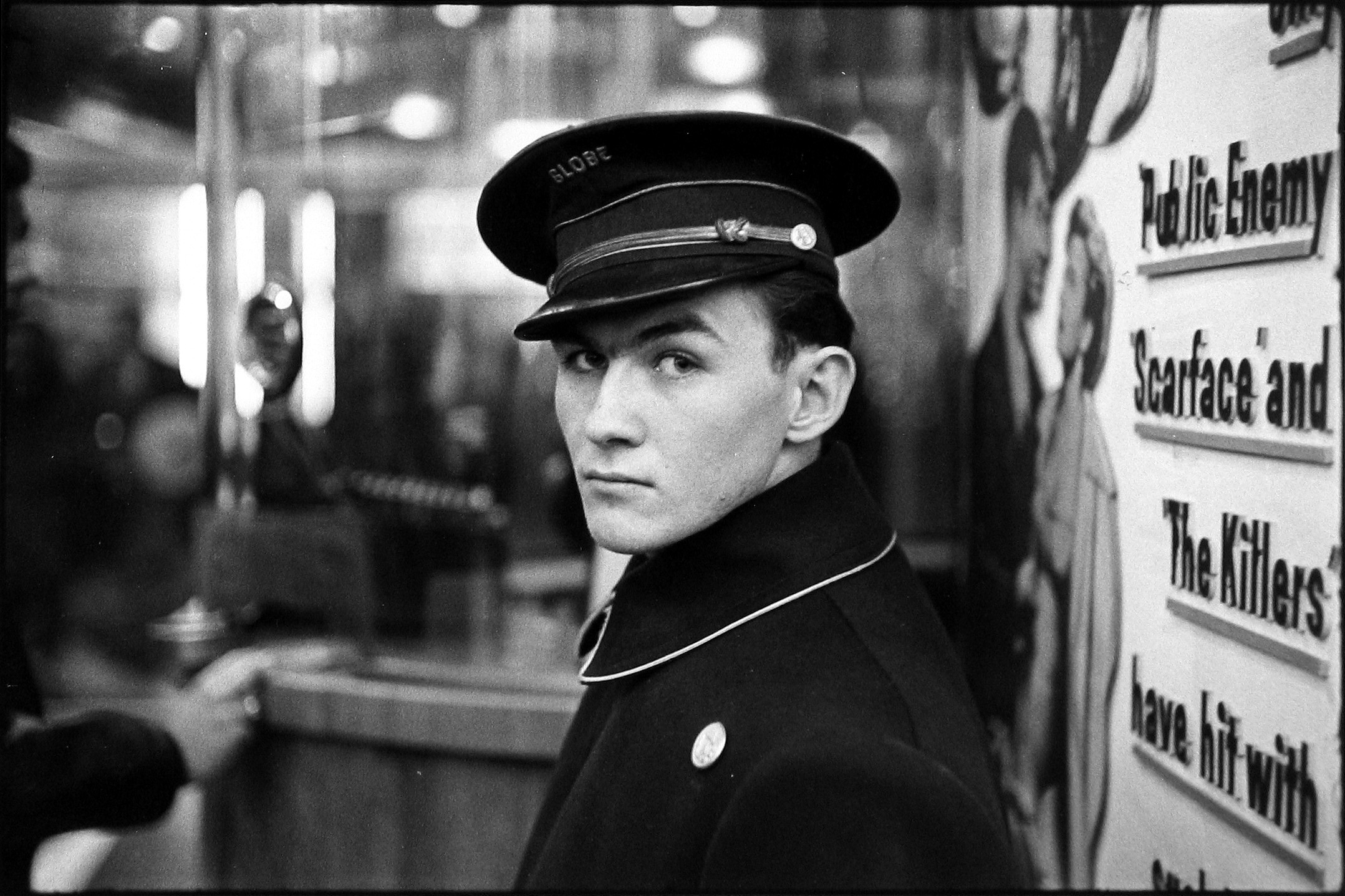 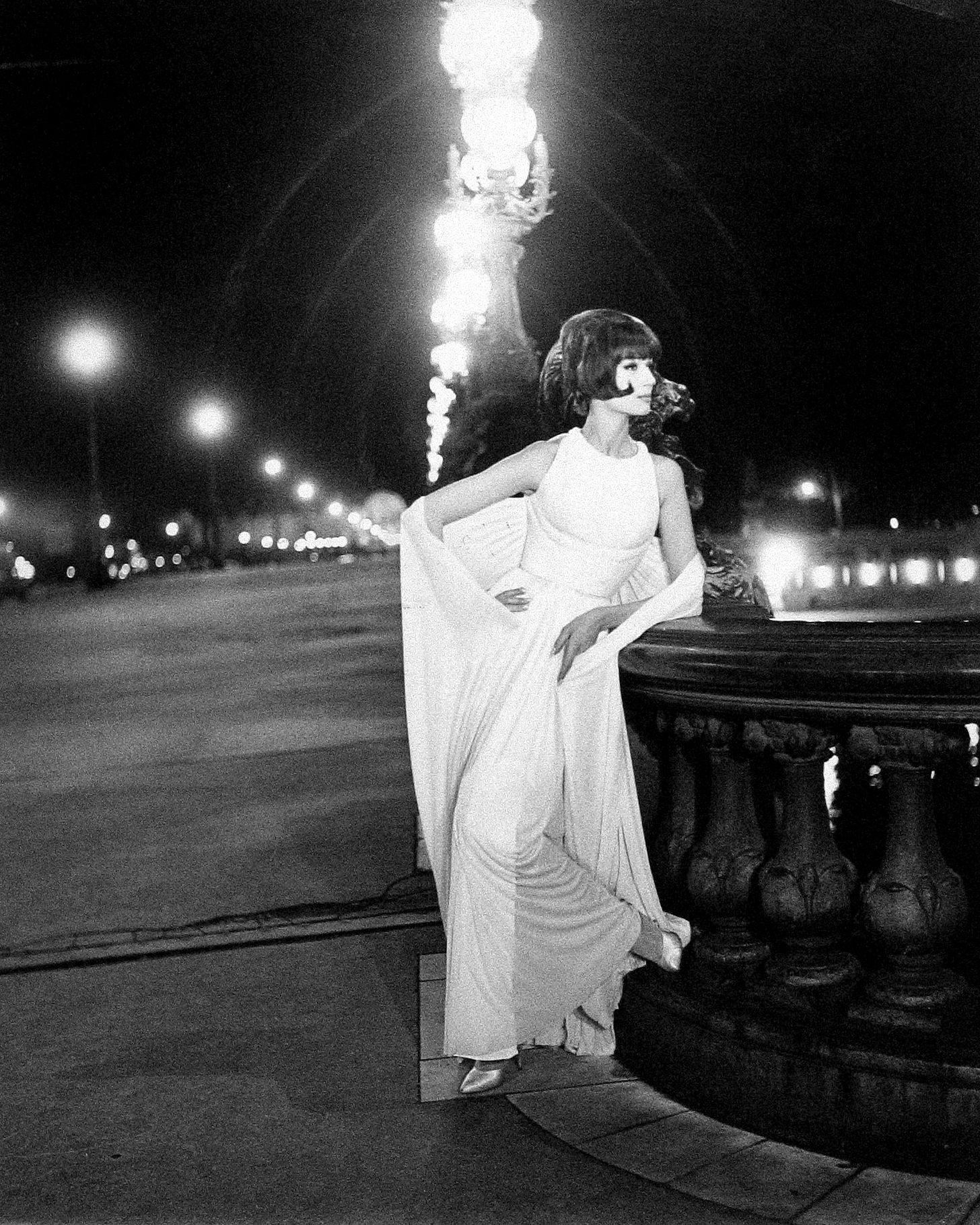 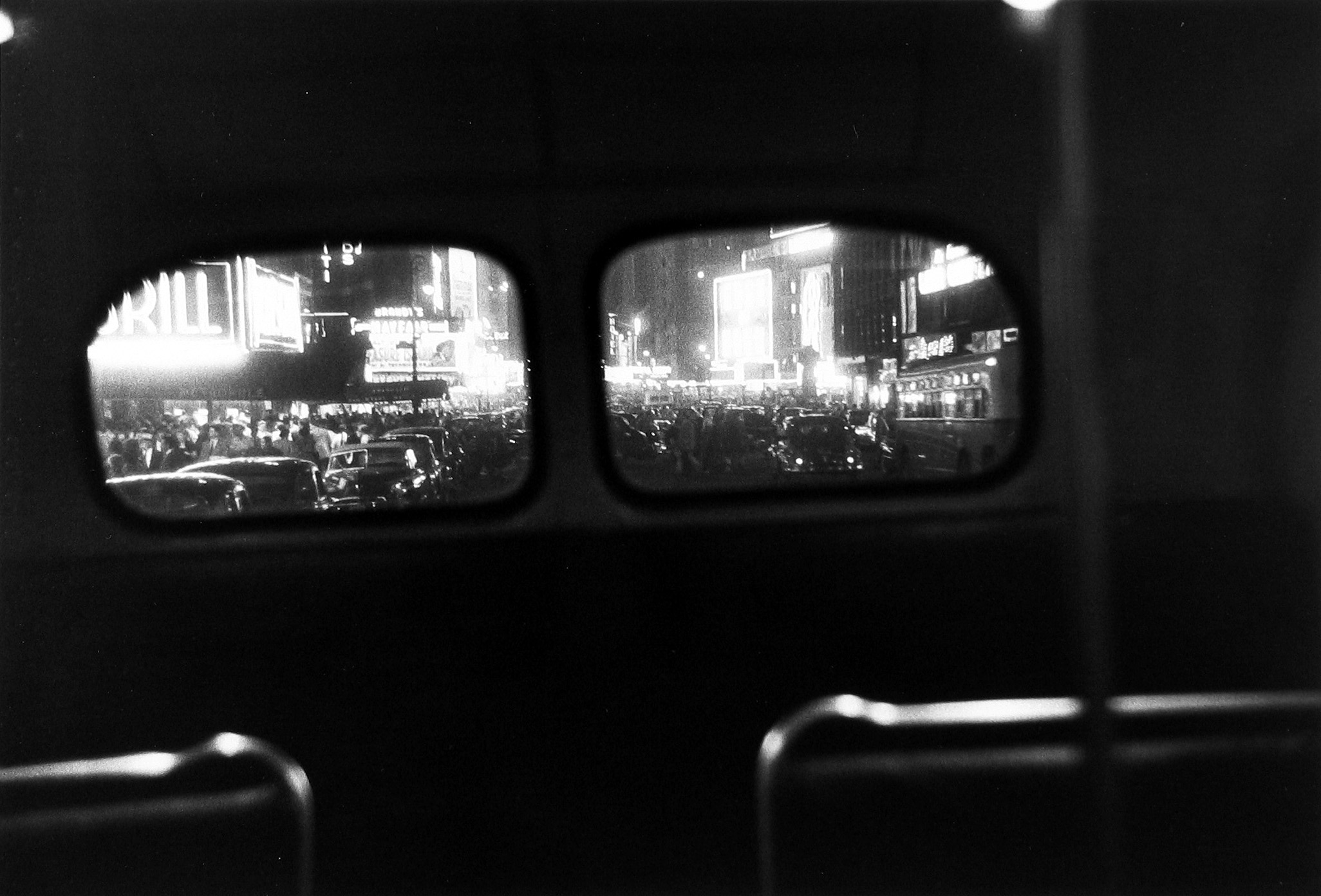 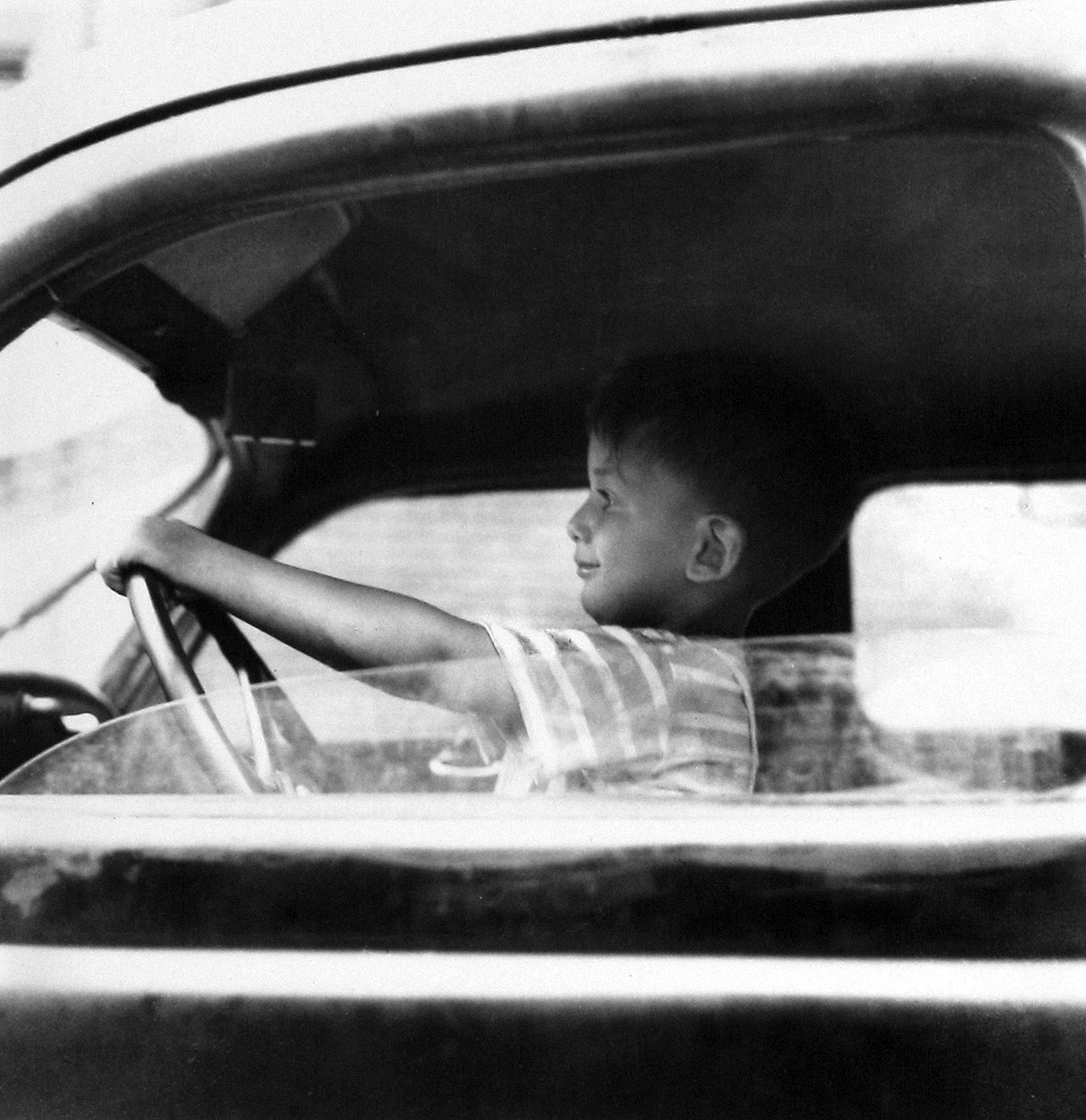 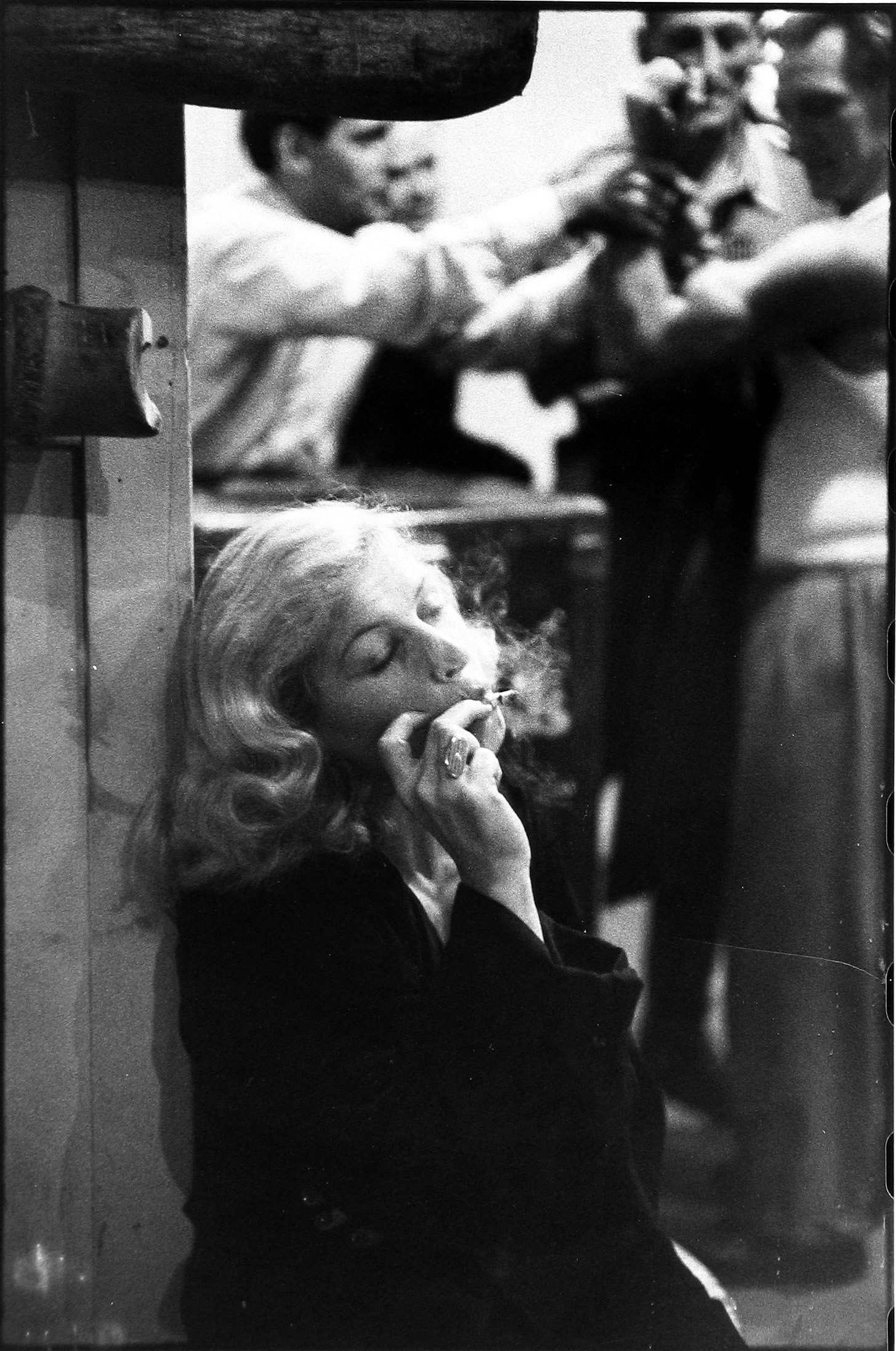 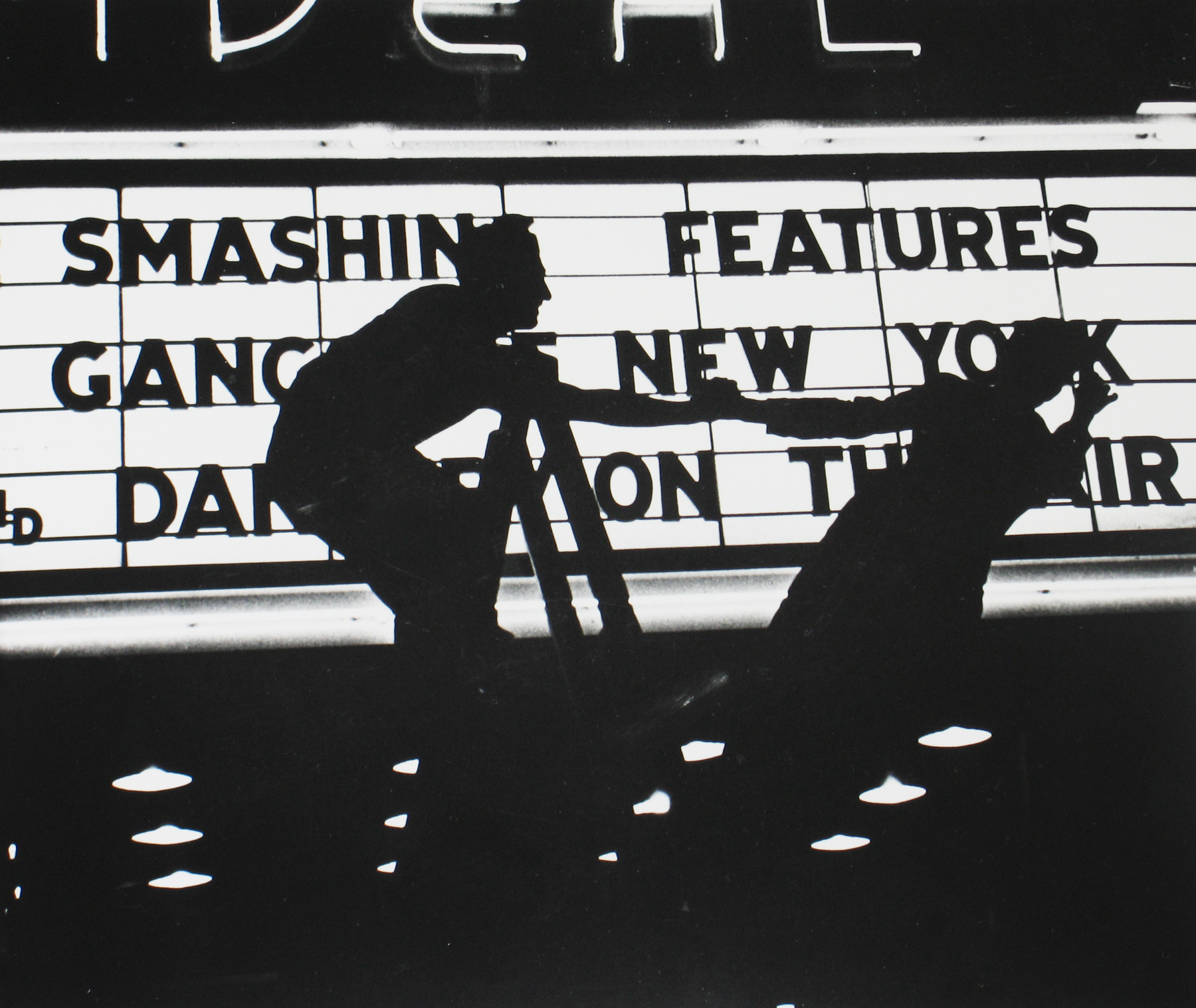 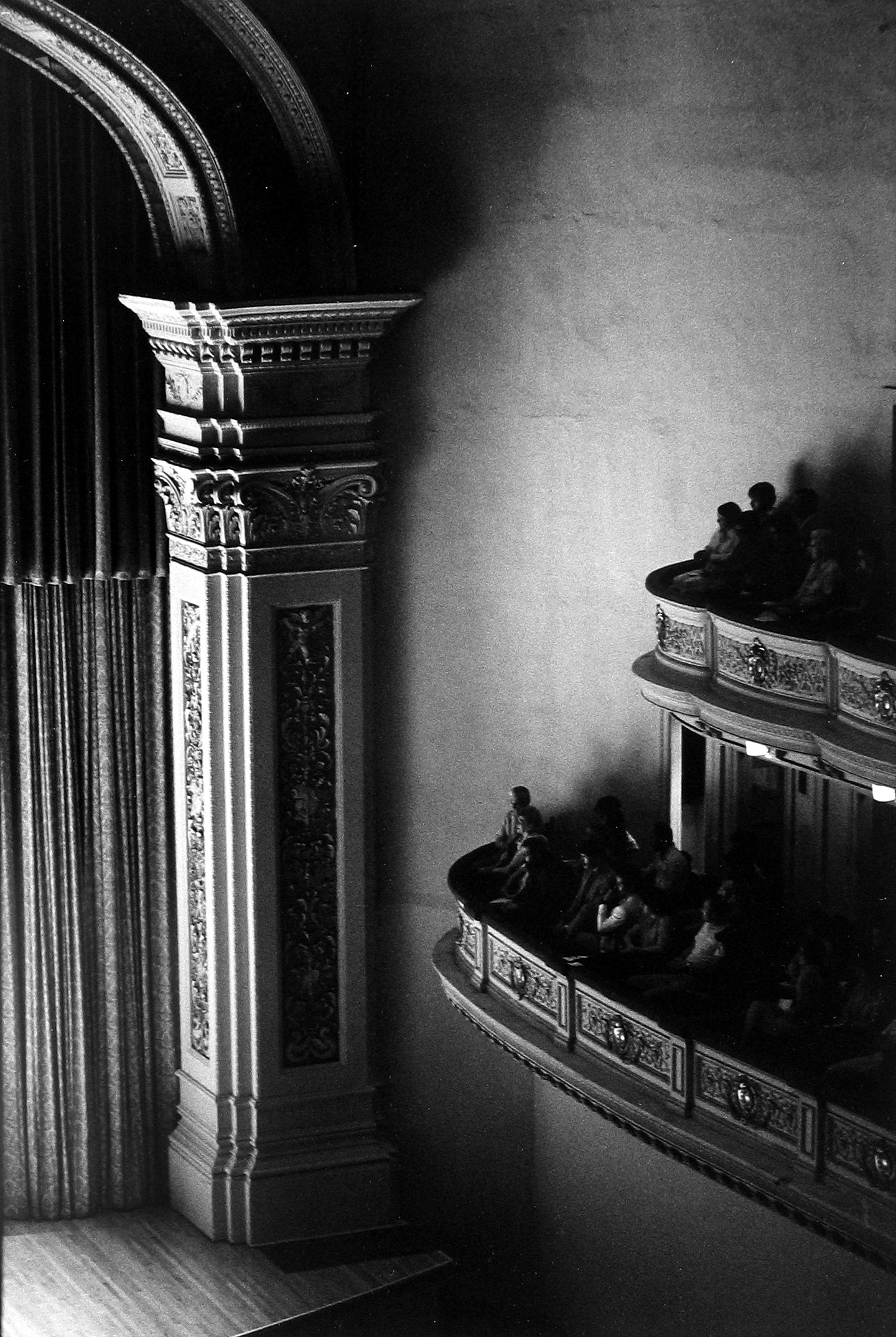 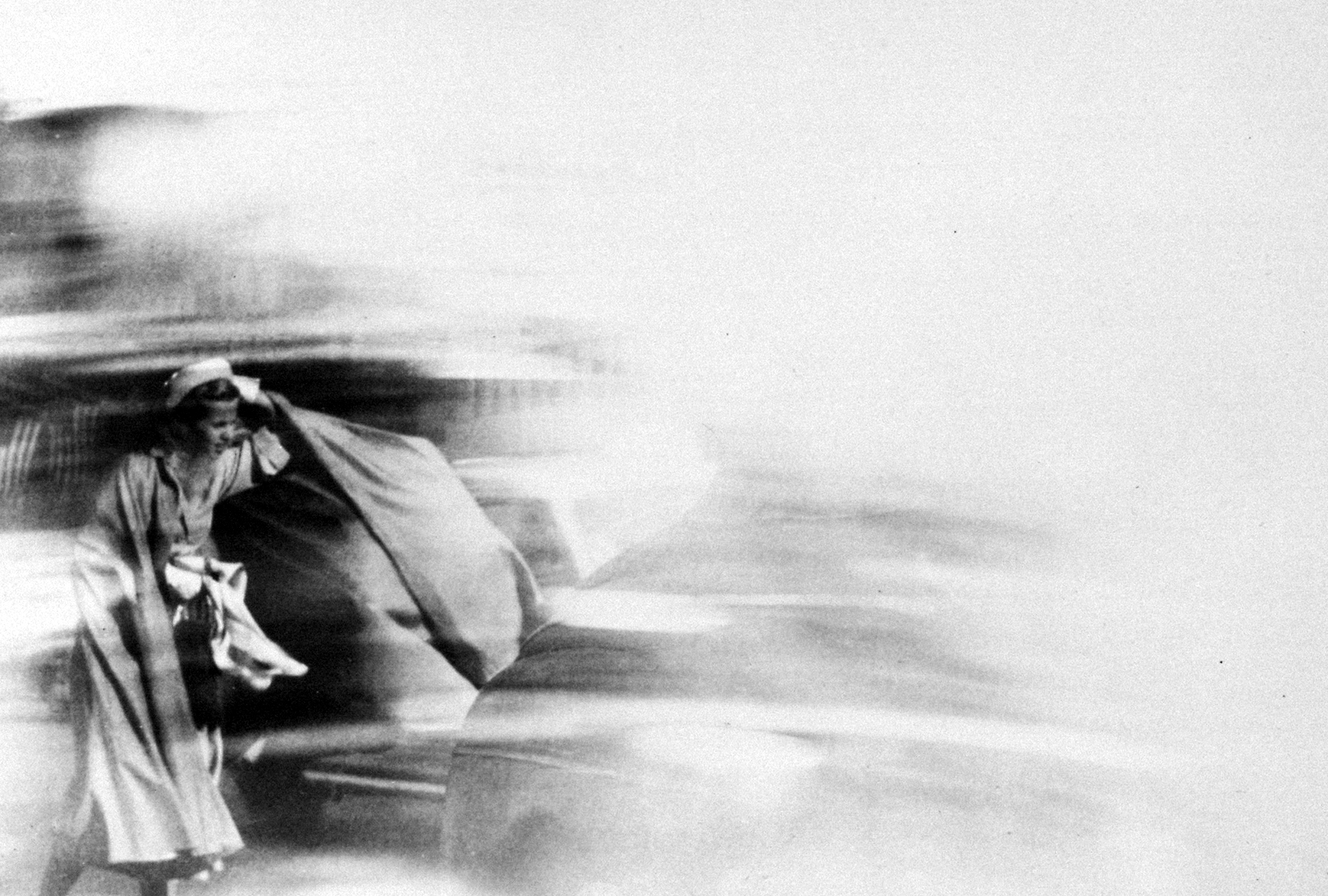 Beauty in the Wind | 1948Information requestRenseignements 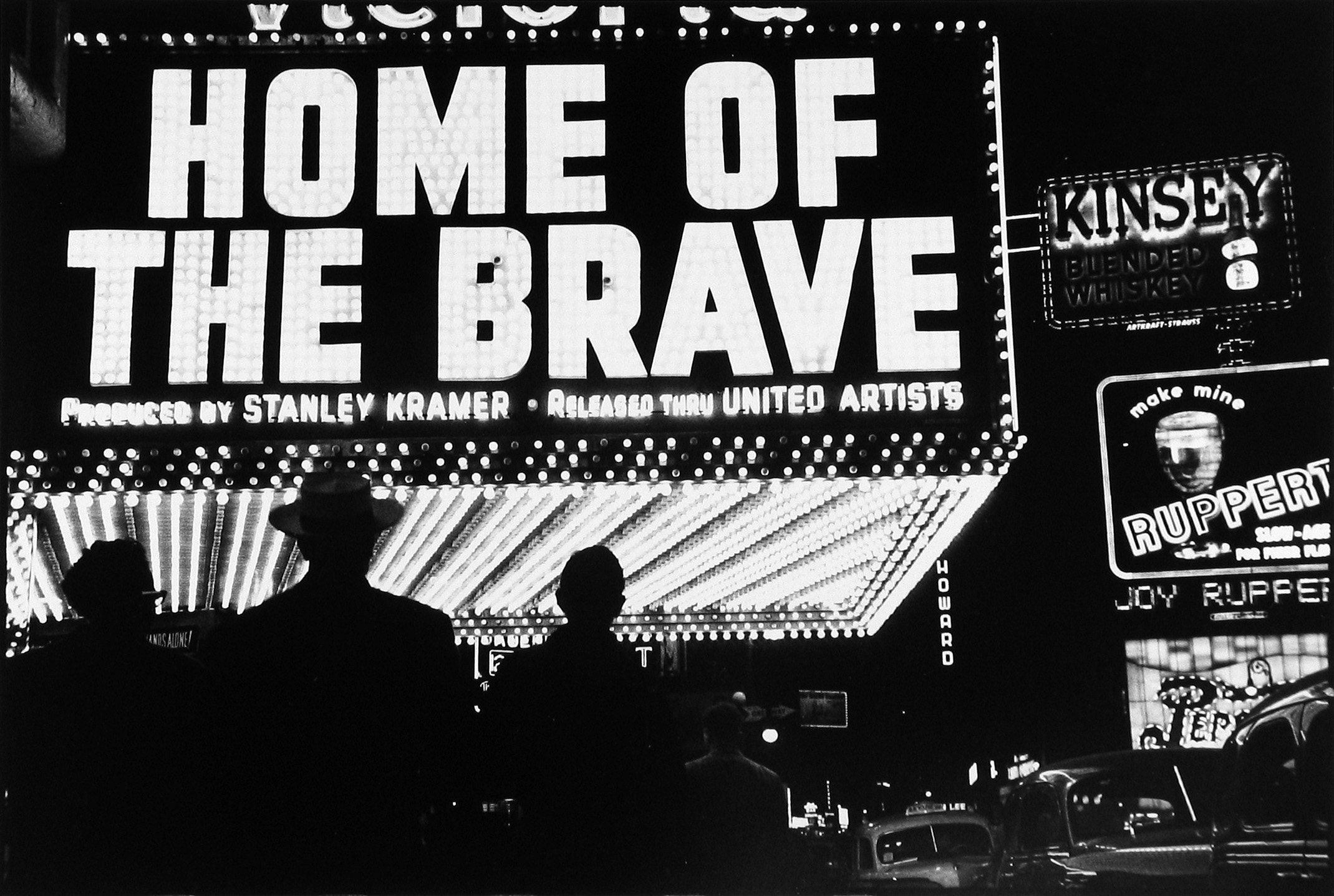 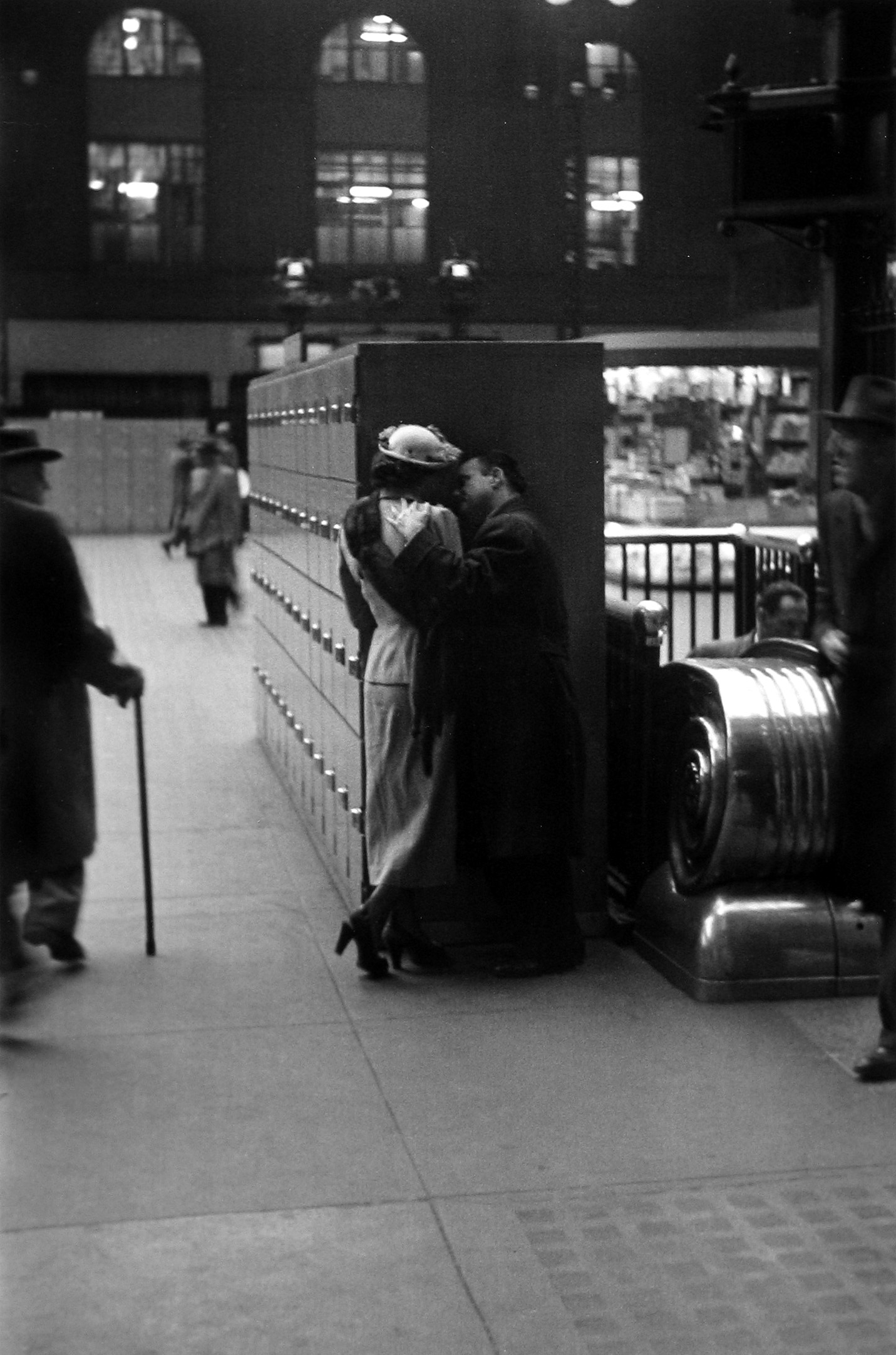 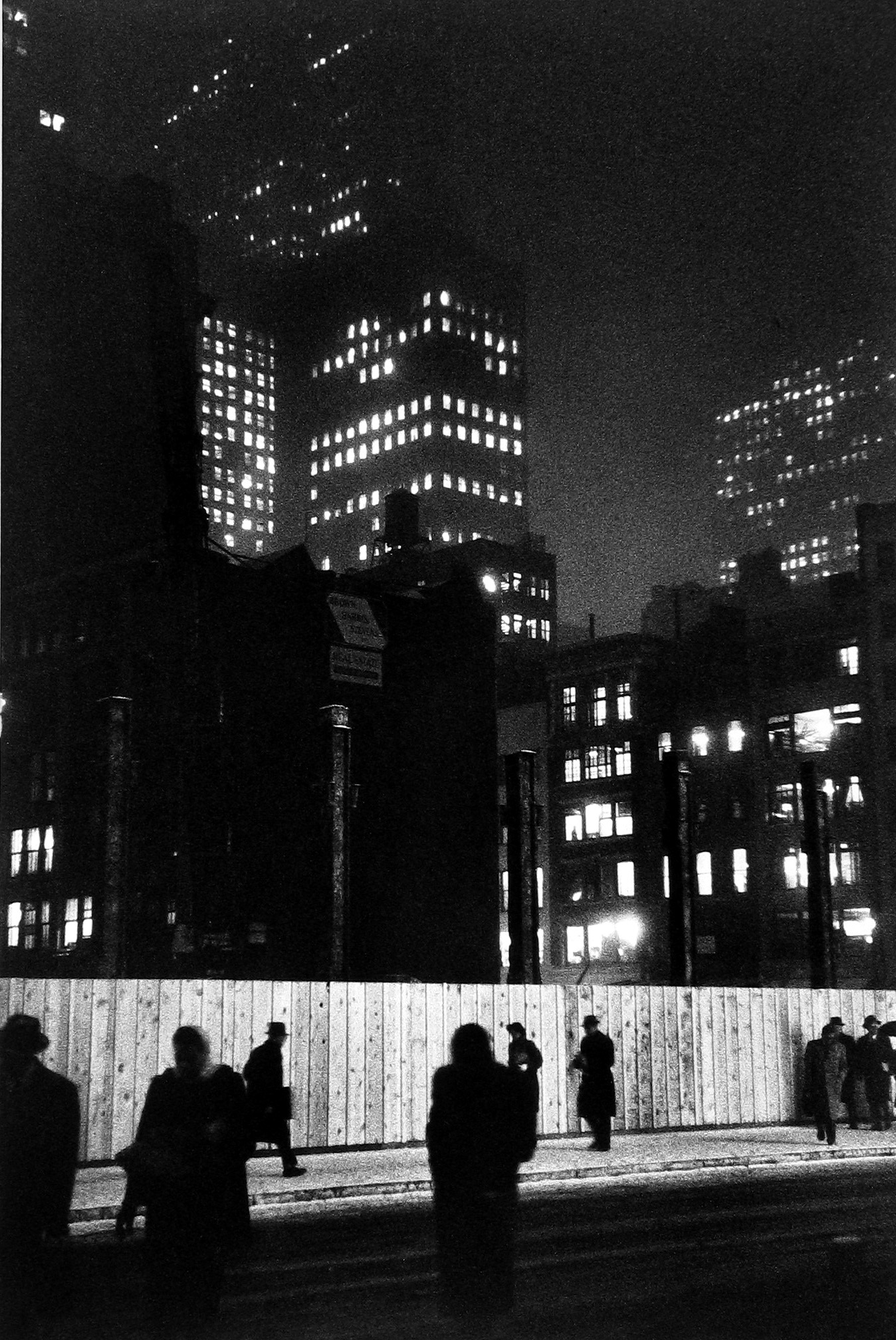 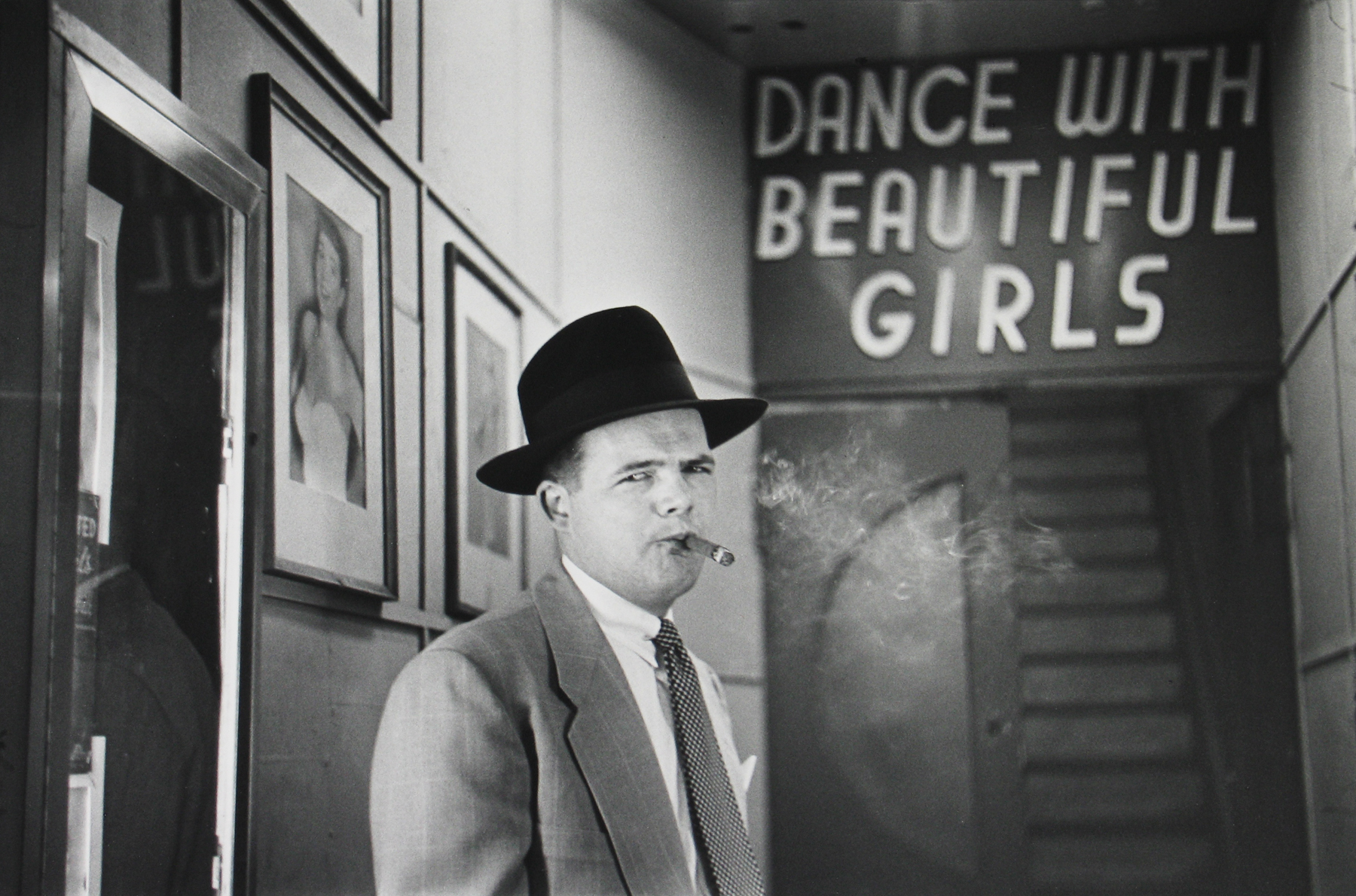 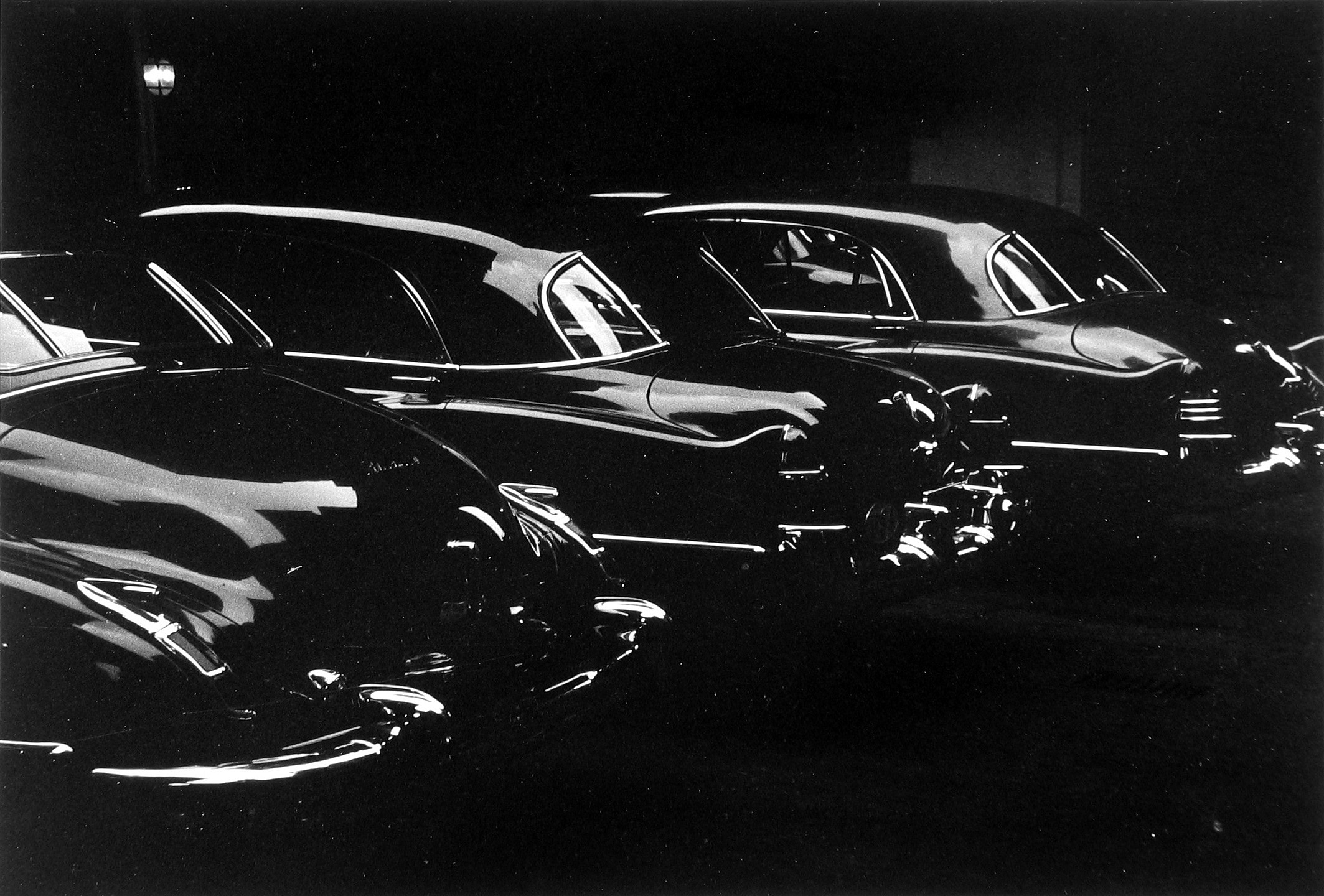 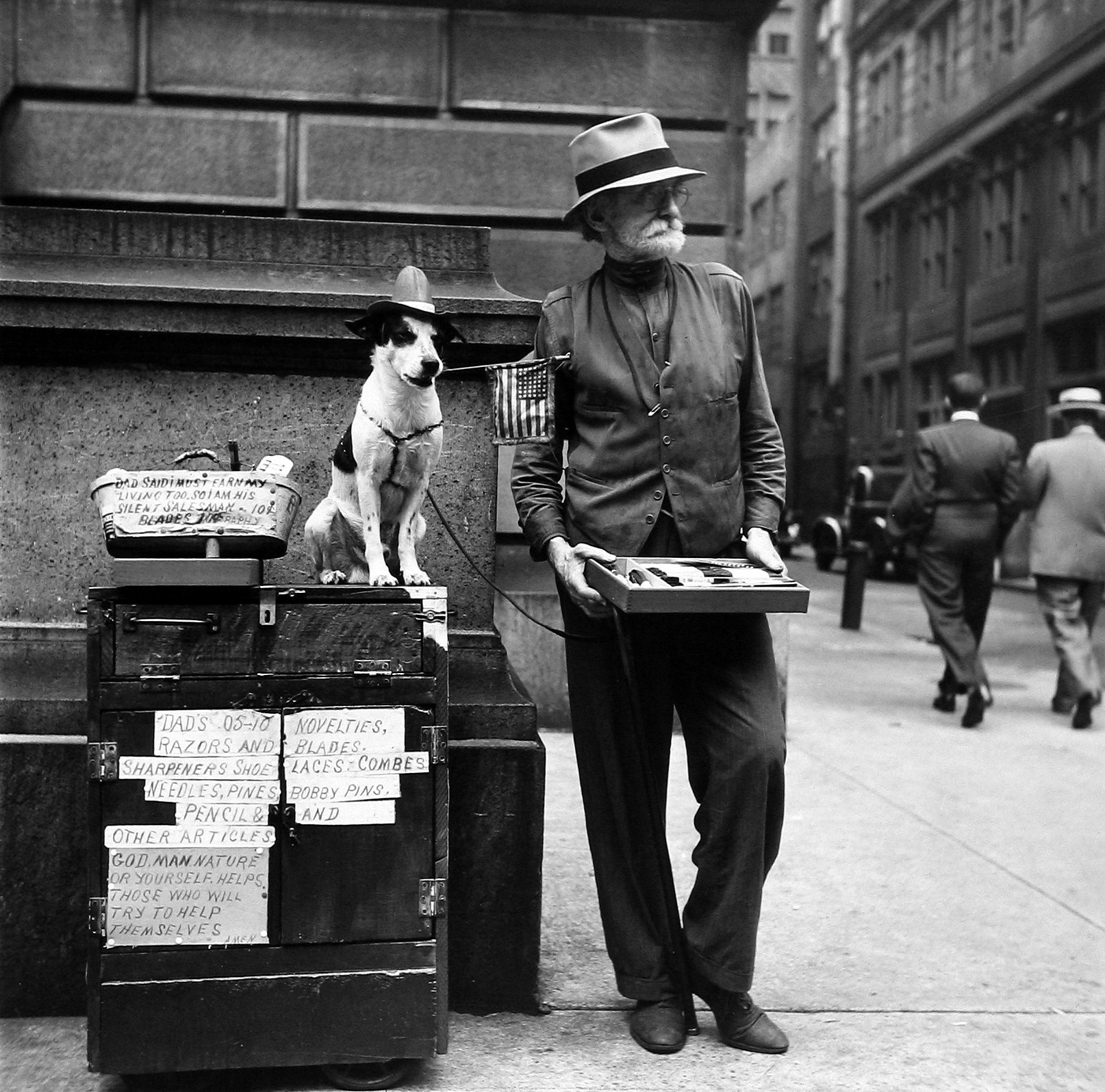 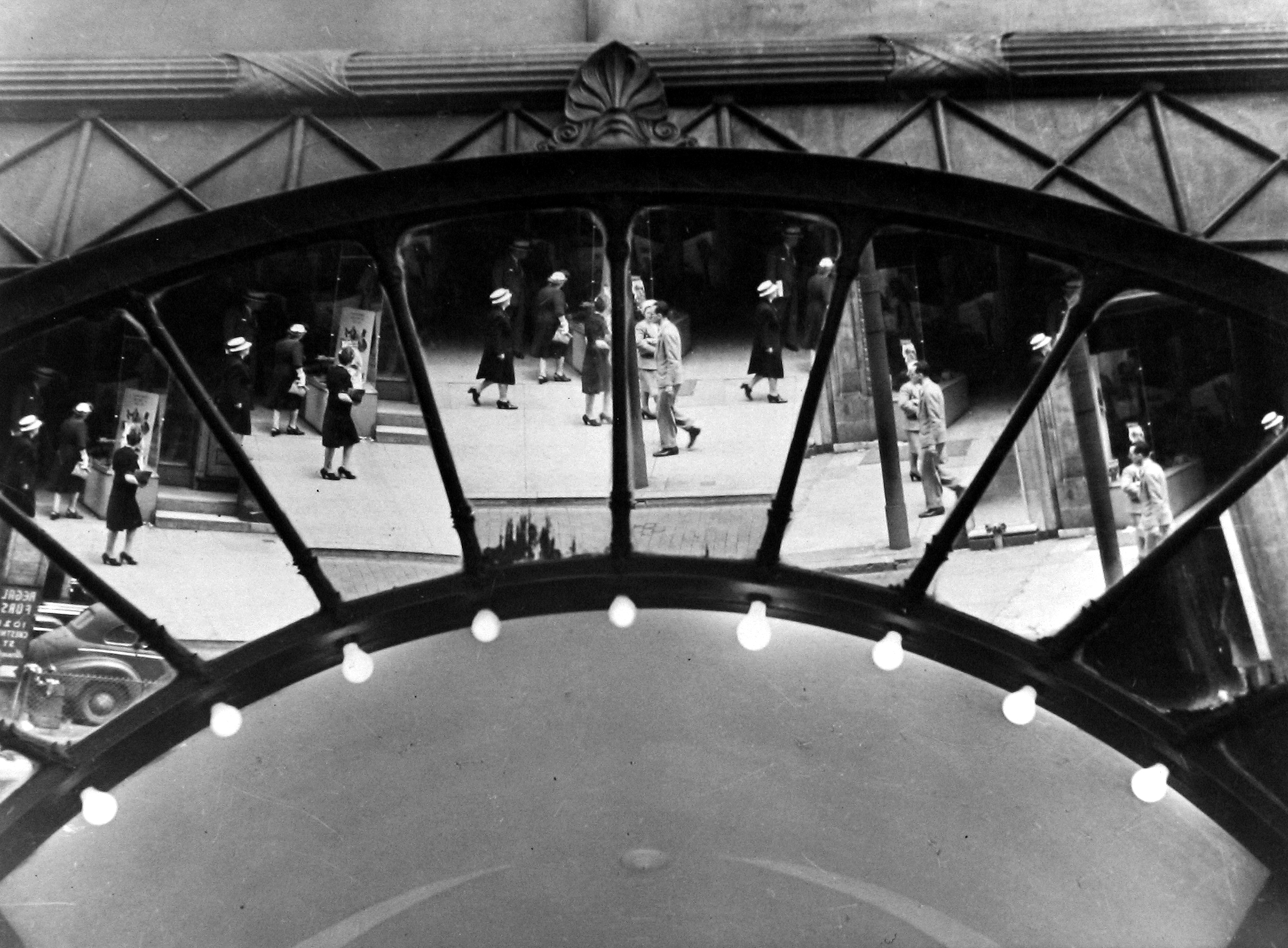 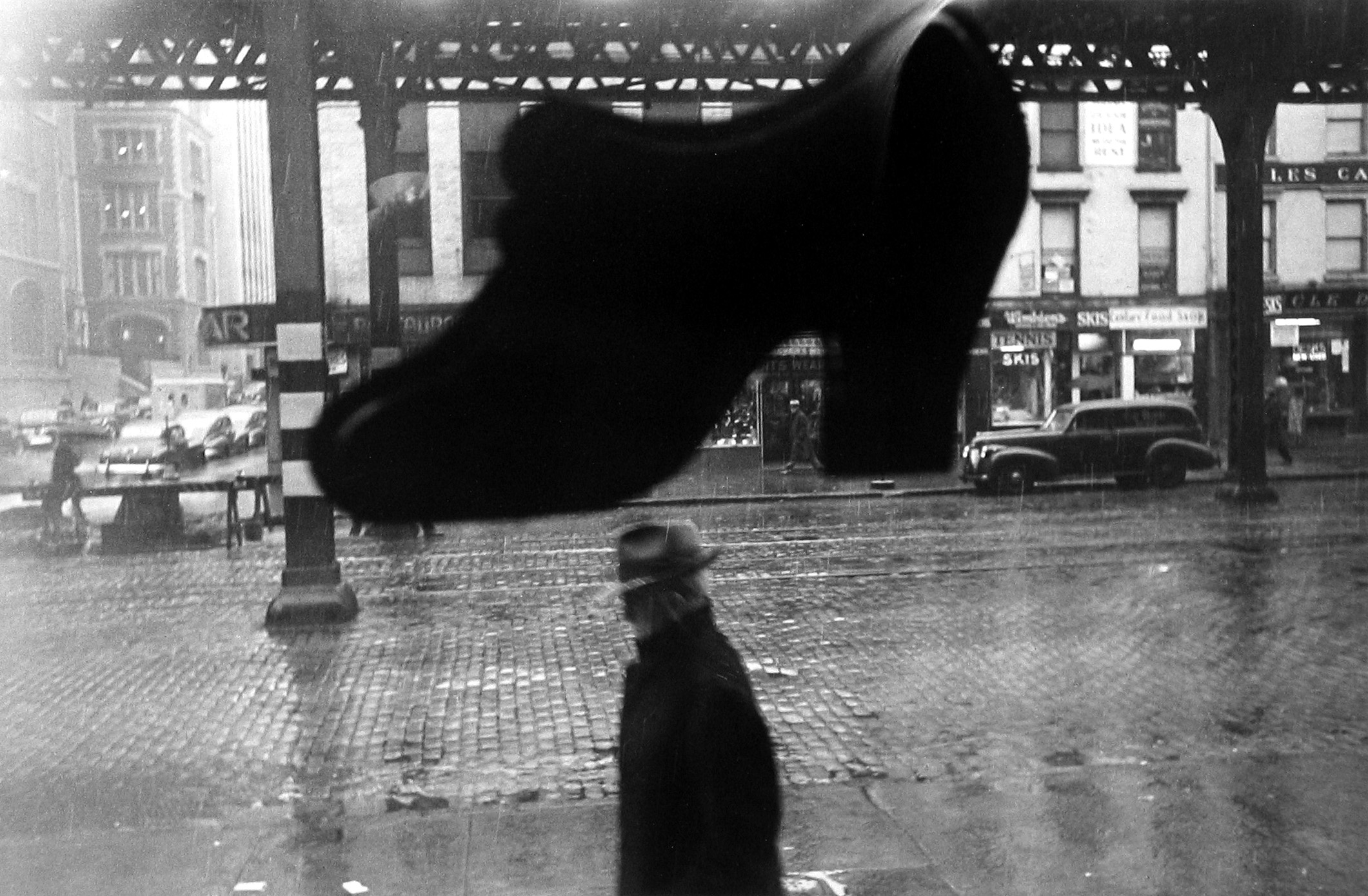 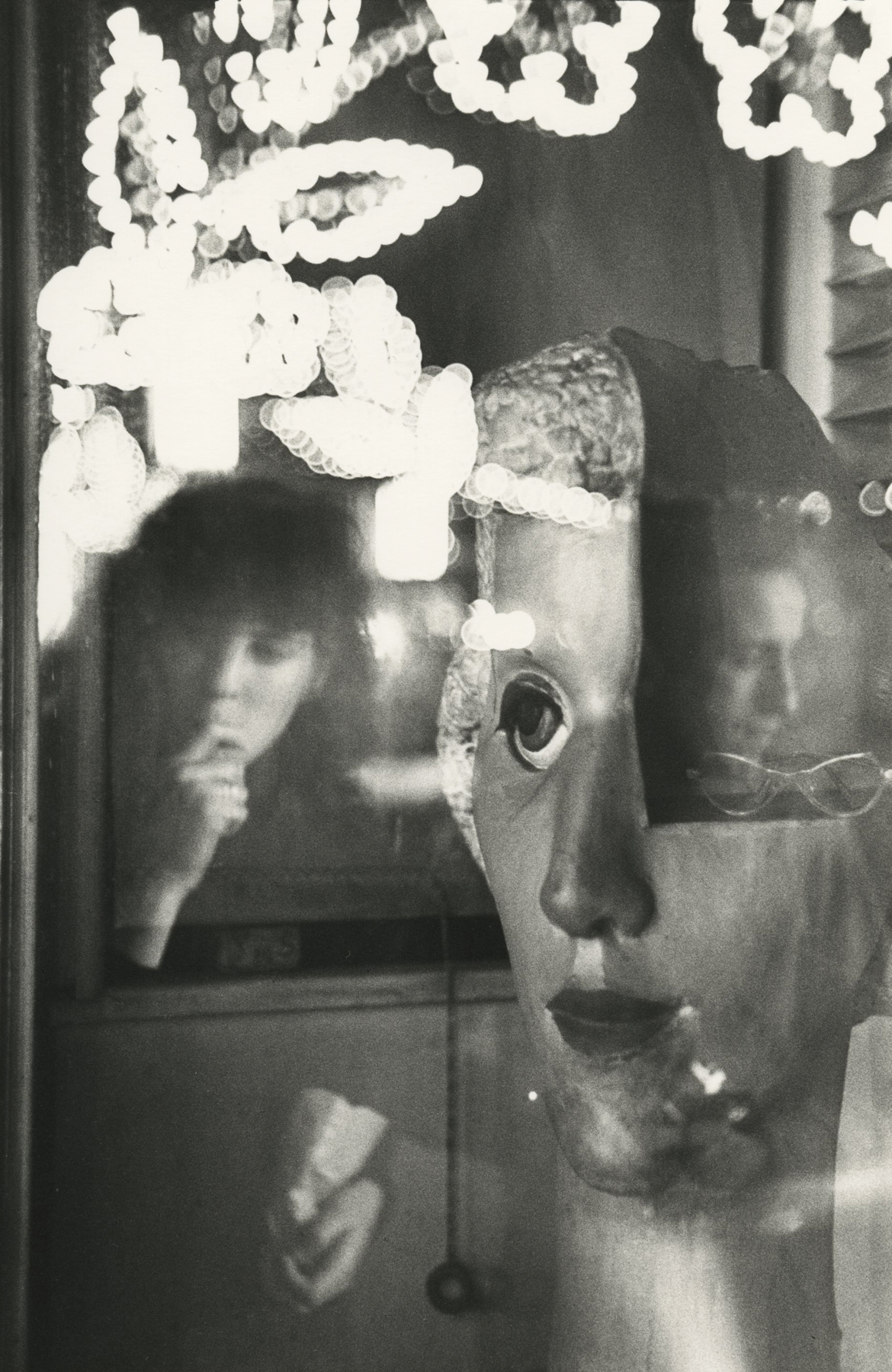 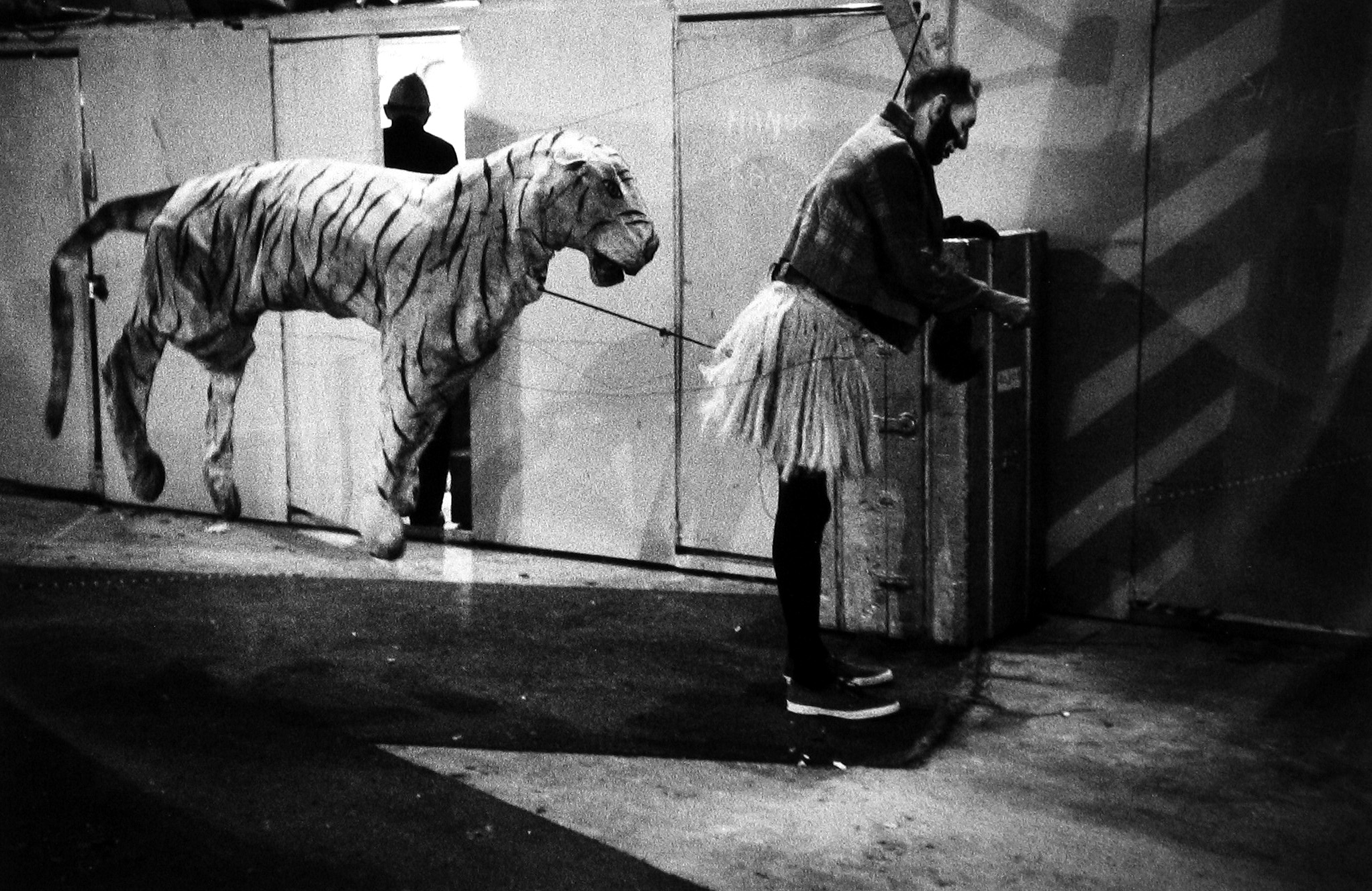 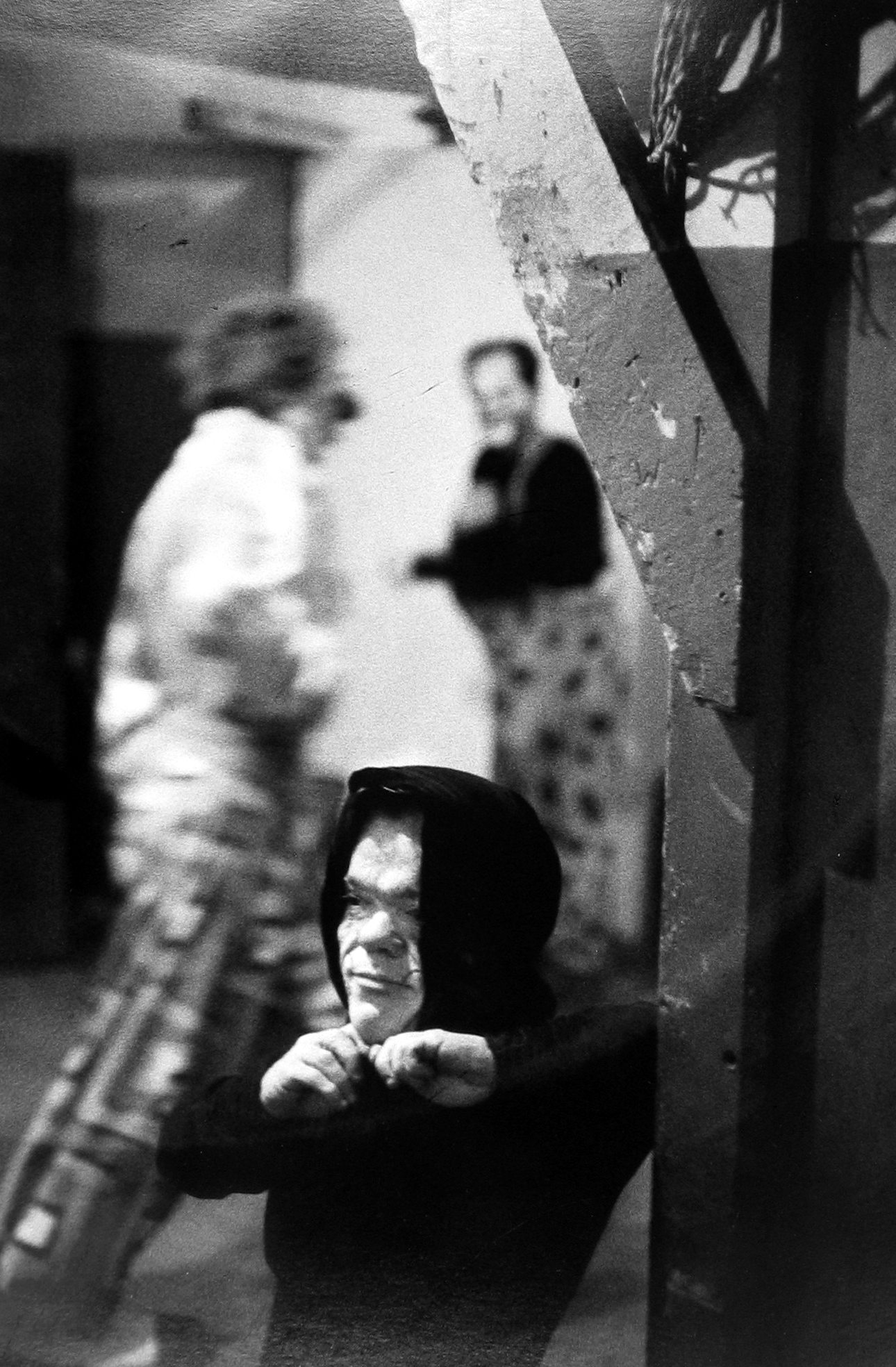 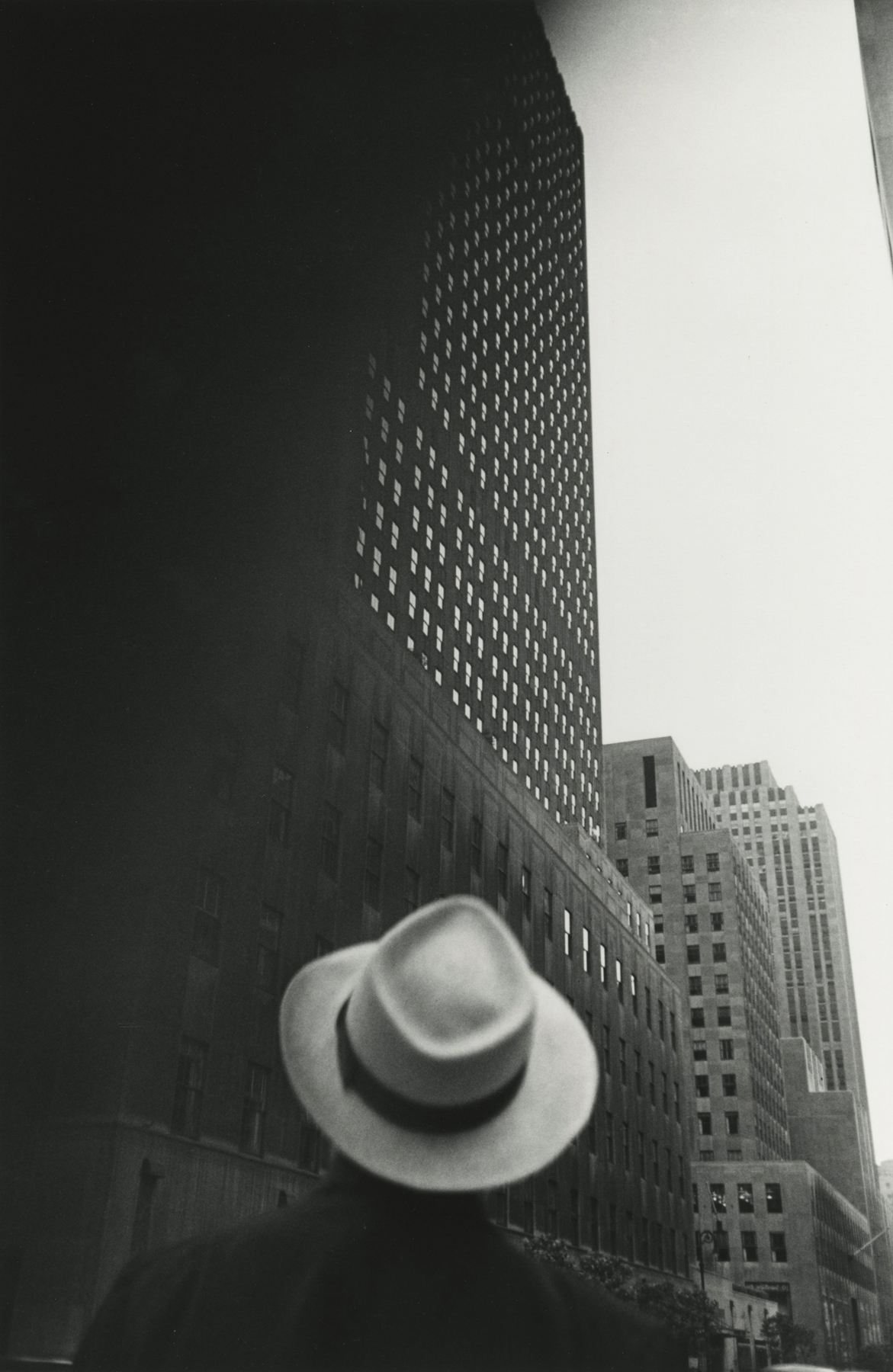 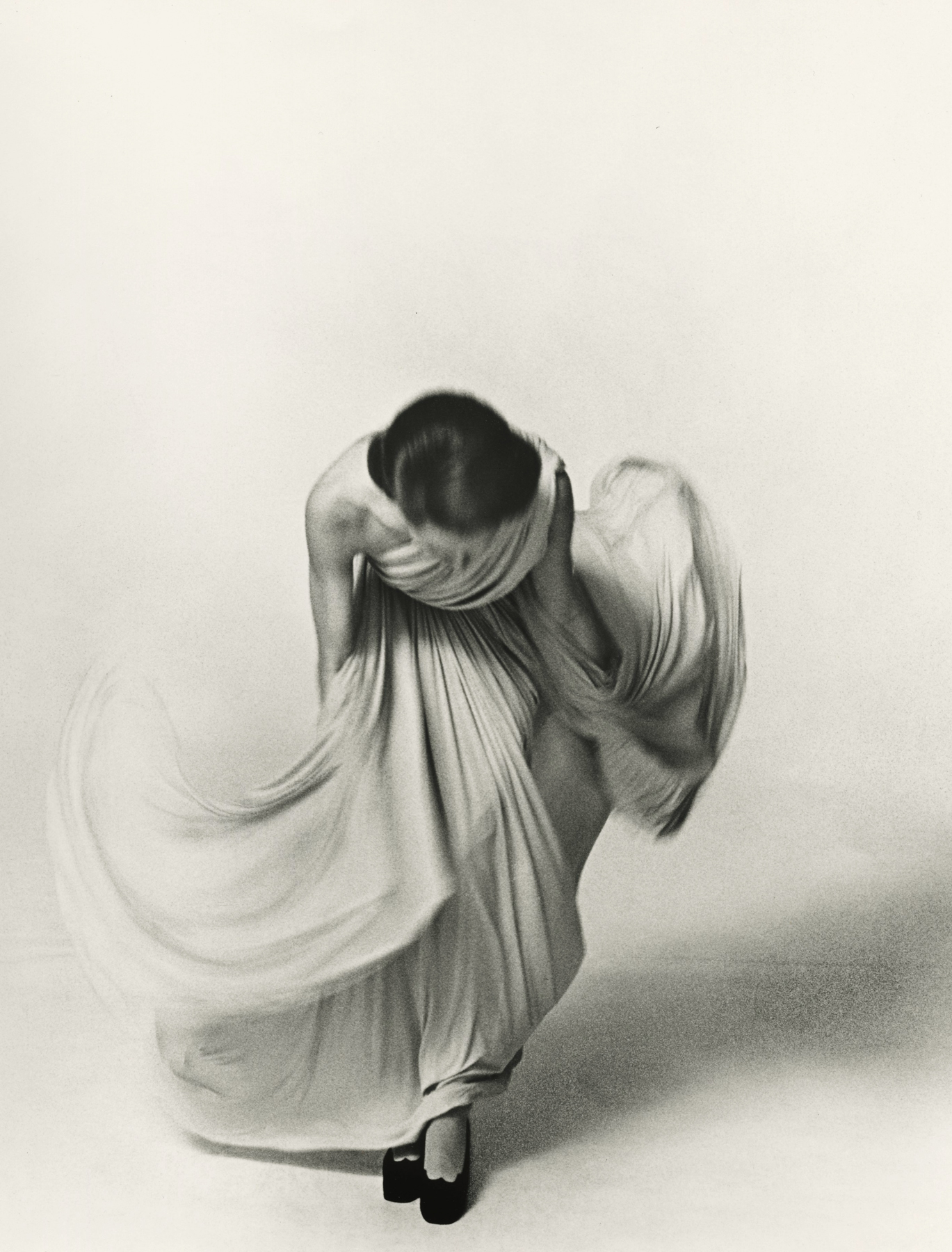 Born in 1916 in Philadelphia, from Eastern European immigrant parents, Louis Faurer began to draw very young. In 1937, he began to study at the Philadelphia’s School of Commercial Art and Lettering. The same year he bought his first camera, a second hand Kodak Vollenda.

He then moved to New York, where he became an important member of the early 50’s street photographers. His works catched Edward Steichen’s eyes, who was back then Conservator at the MoMA. Louis Faurer participated to a great number of collective exhibitions such as « In and Out of Focus » (1948) or « The Family of Man » (1955). His gaze was highly personal and full of compassion towards the weakest people he met in New York’s street.

As many photographers of his generation, Faurer worked for magazines. But despite his photojournalist fellows, who pursued their career for magazines such as Life, Faurer headed to Fashion photography. In 1947, Lillian Bassman, first Artistic Director of the Bazar Junior (later incorporated to the Harper’s Bazaar), invited him to join the magazine. The new magazine also hired Robert Frank, they became friends and shared the same laboratory.

Robert Frank who qualified him as an “extraordinary artist, whose eye beats at the rhythm of New York streets” reported a precise portrait of his friend : ” Louis was very intelligent, very angry, and moved by a great passion for people”. In the 50’s, he focused on Fashion commissioned works, mostly working for magazines as Glamour, Charm, Seventeen, Vogue and Mademoiselle.

More quiet than the other photographers of the mid 20th century, Louis Faurer remains one of the greatest photographer of his time. In 1968, Faurer leaved New York for London and then Paris. When he came back from Europe in 1974, he tried to photograph New York streets, but the city has changed. During the 1984’s Fall, when getting out of a bus, Faurer was hit by a car. This accident will end his photographer career. He passed away in New York in 2001.