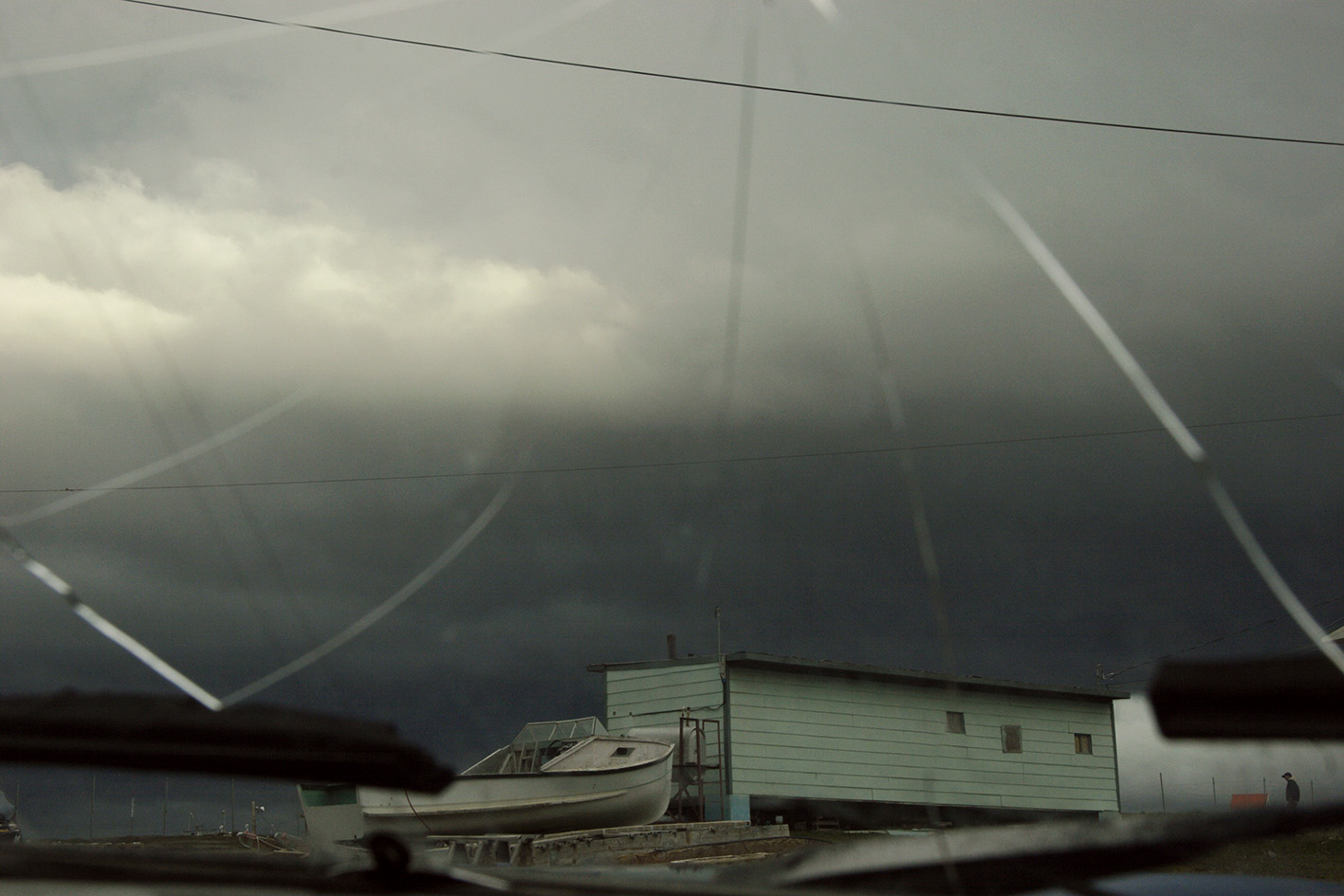 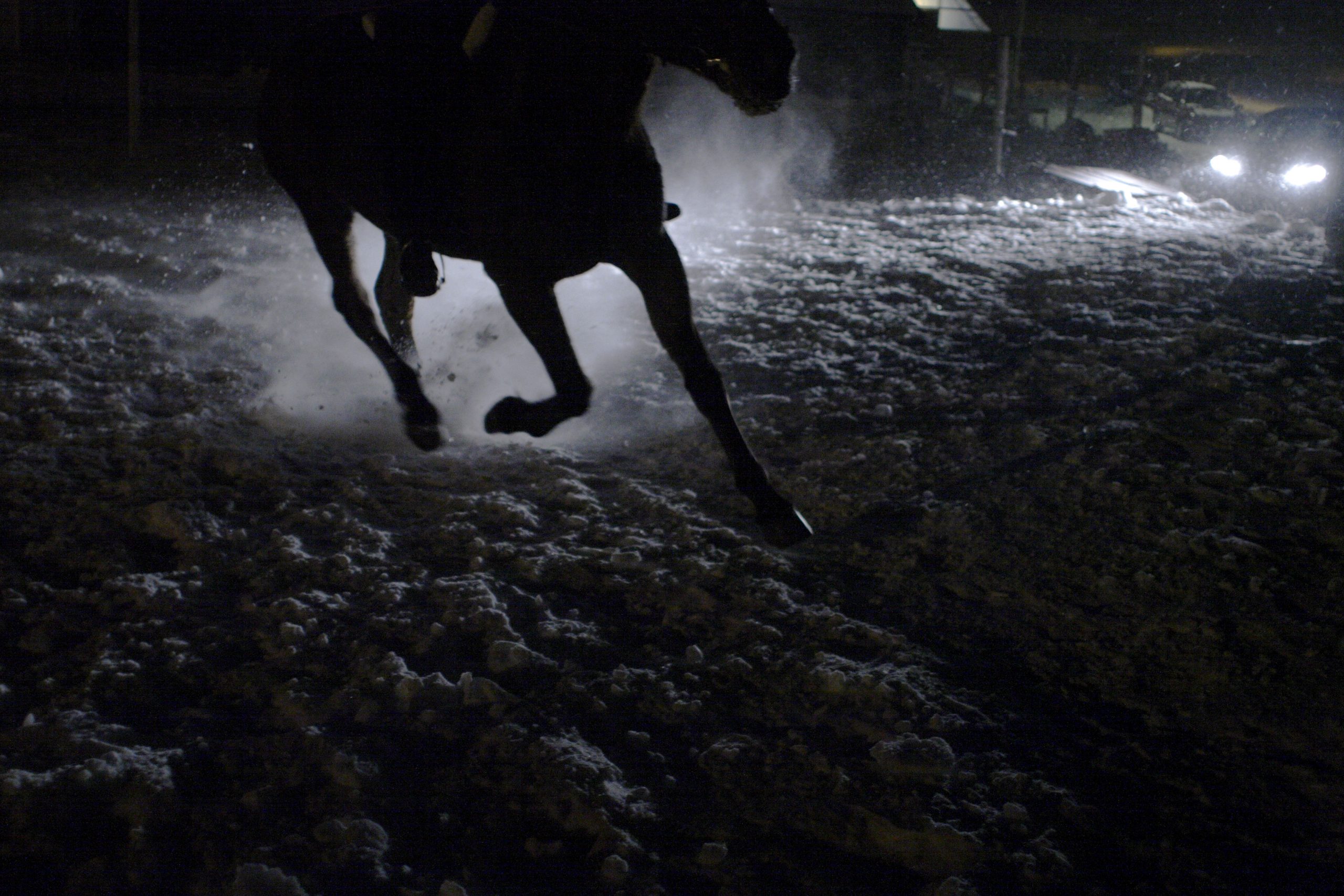 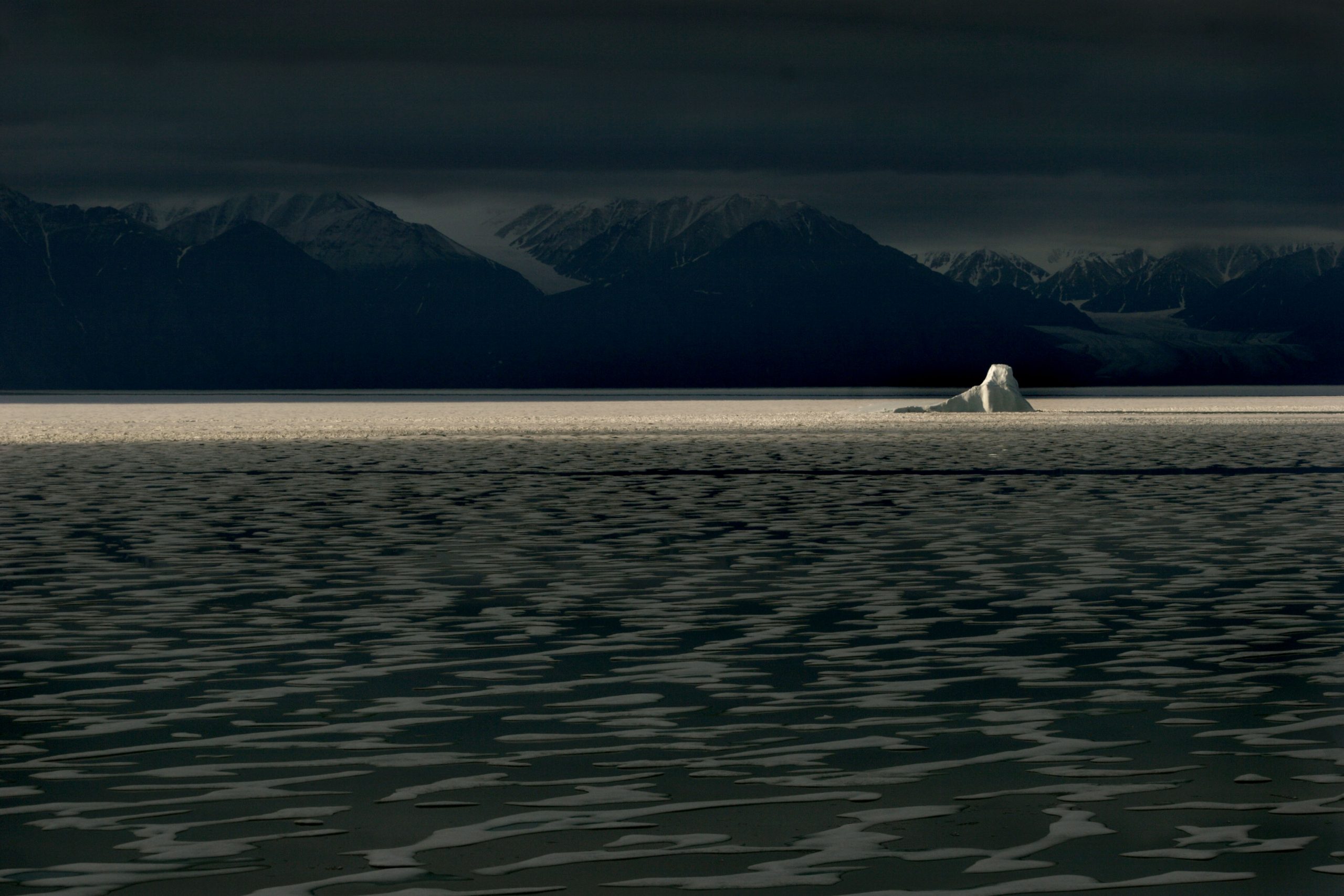 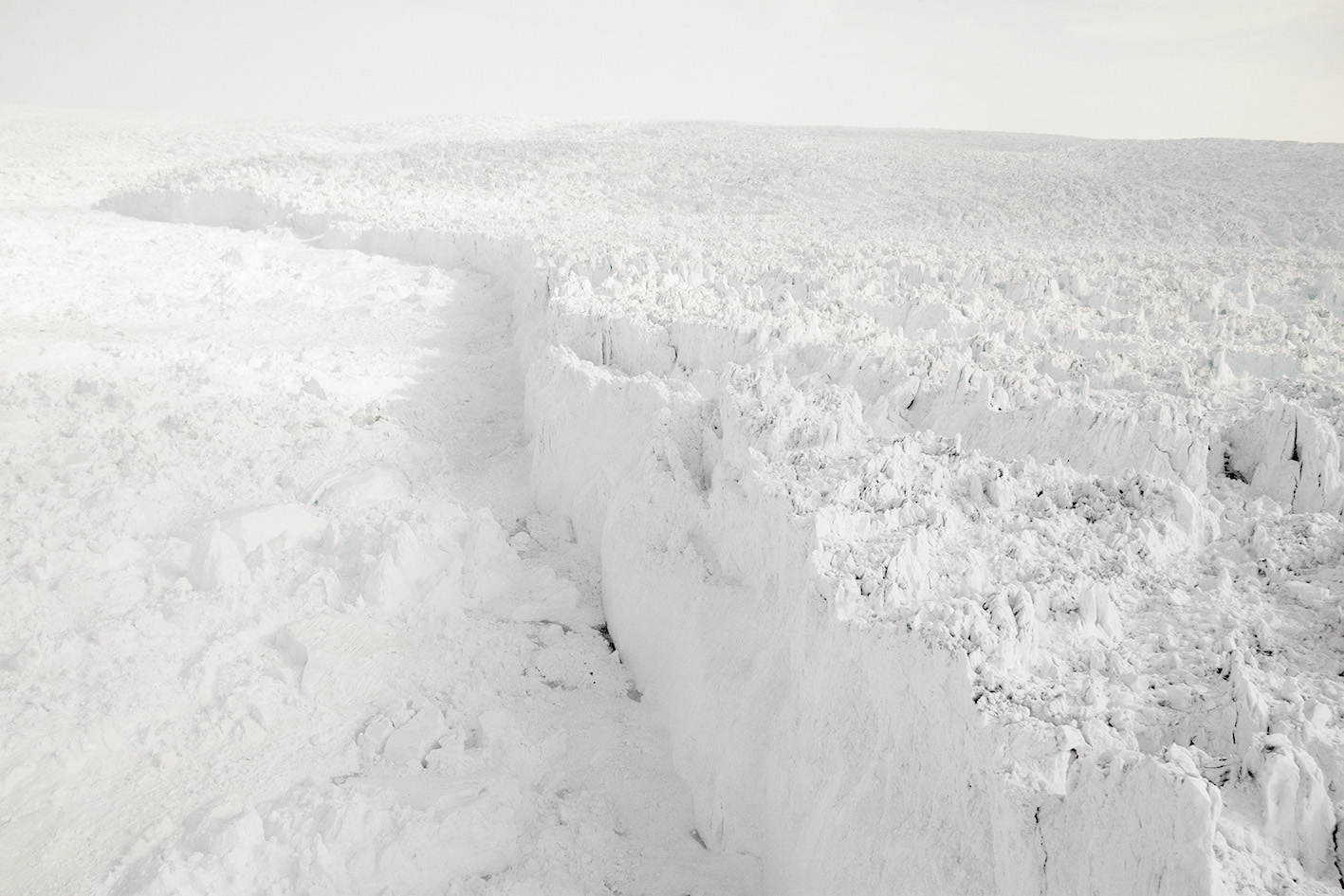 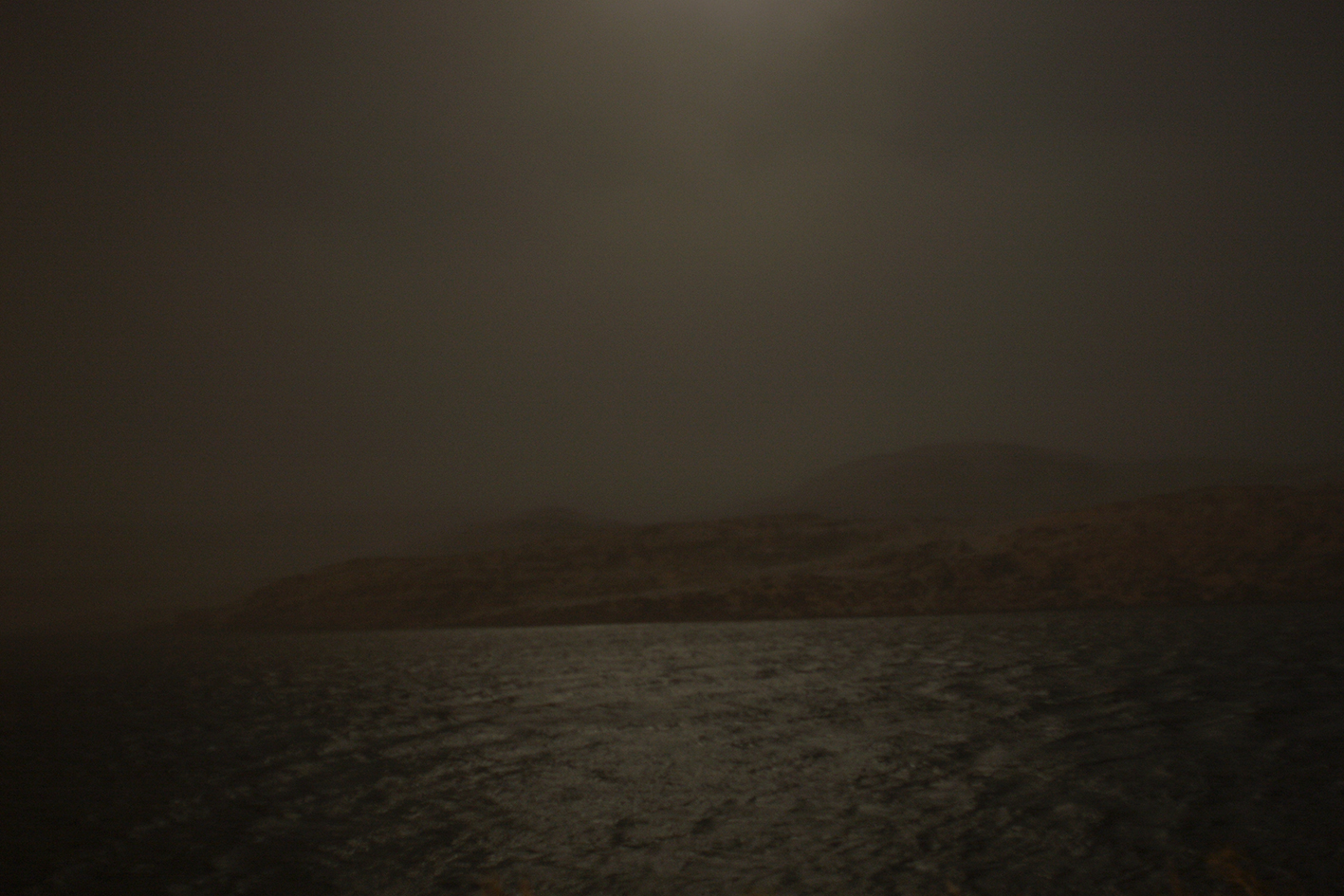 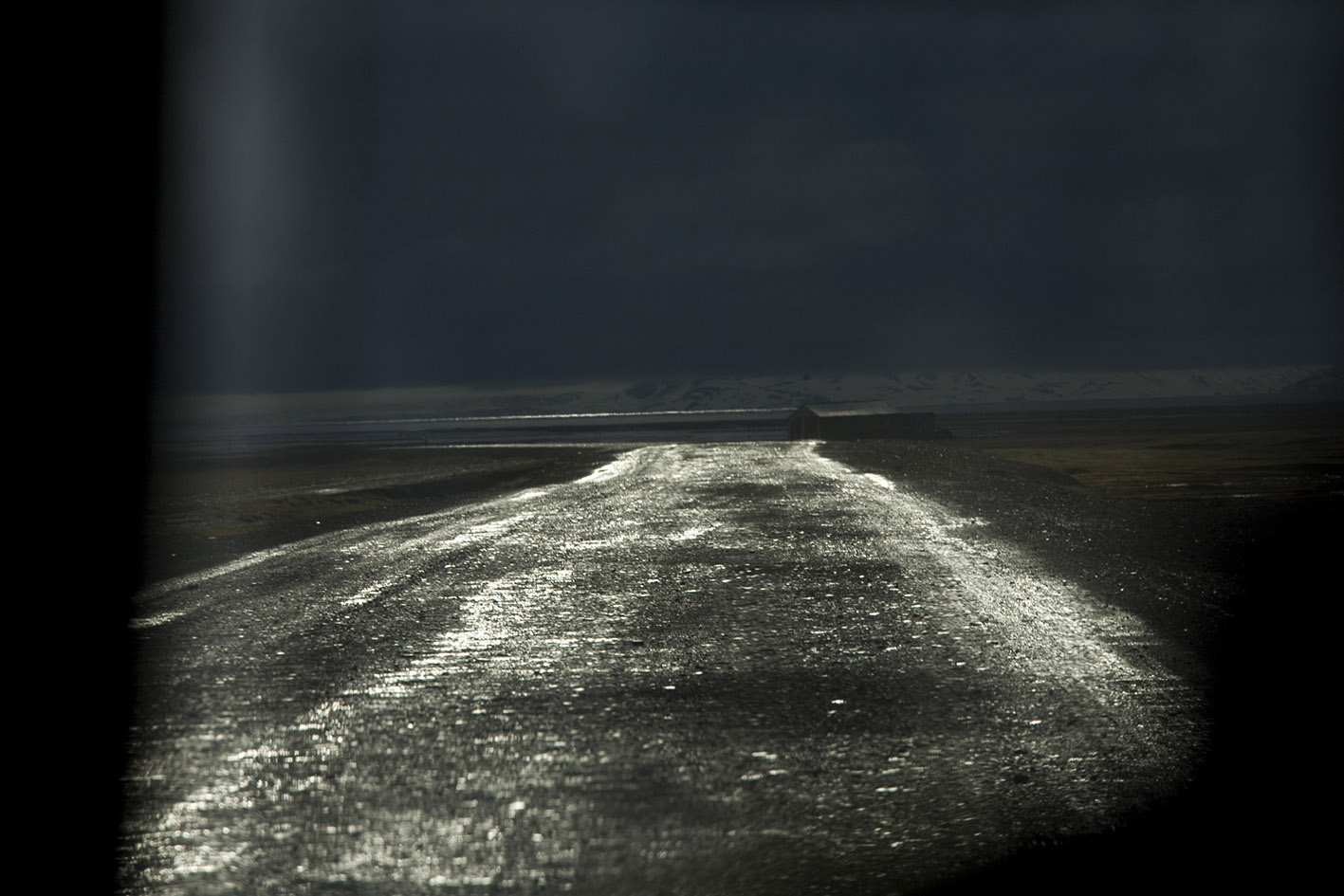 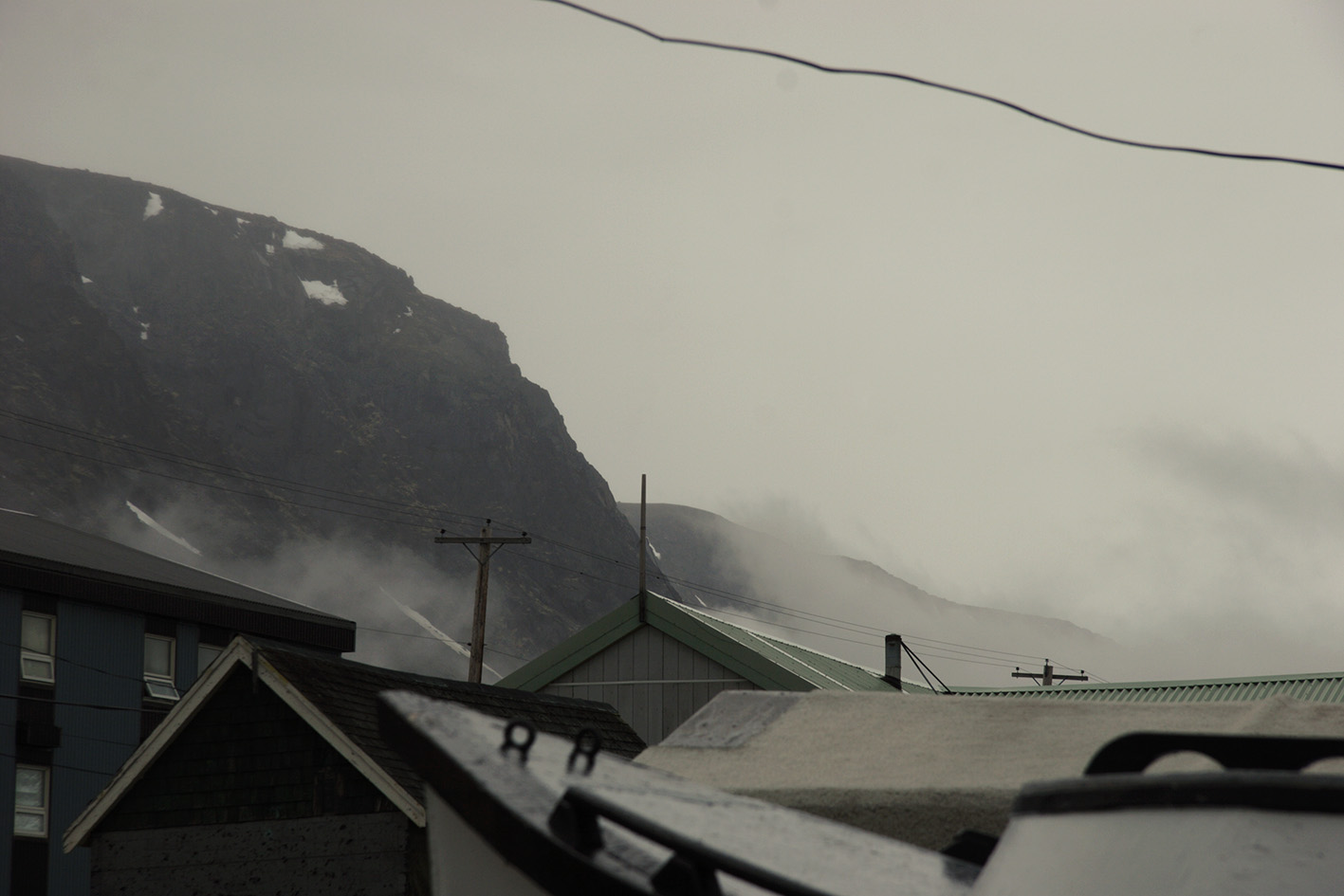 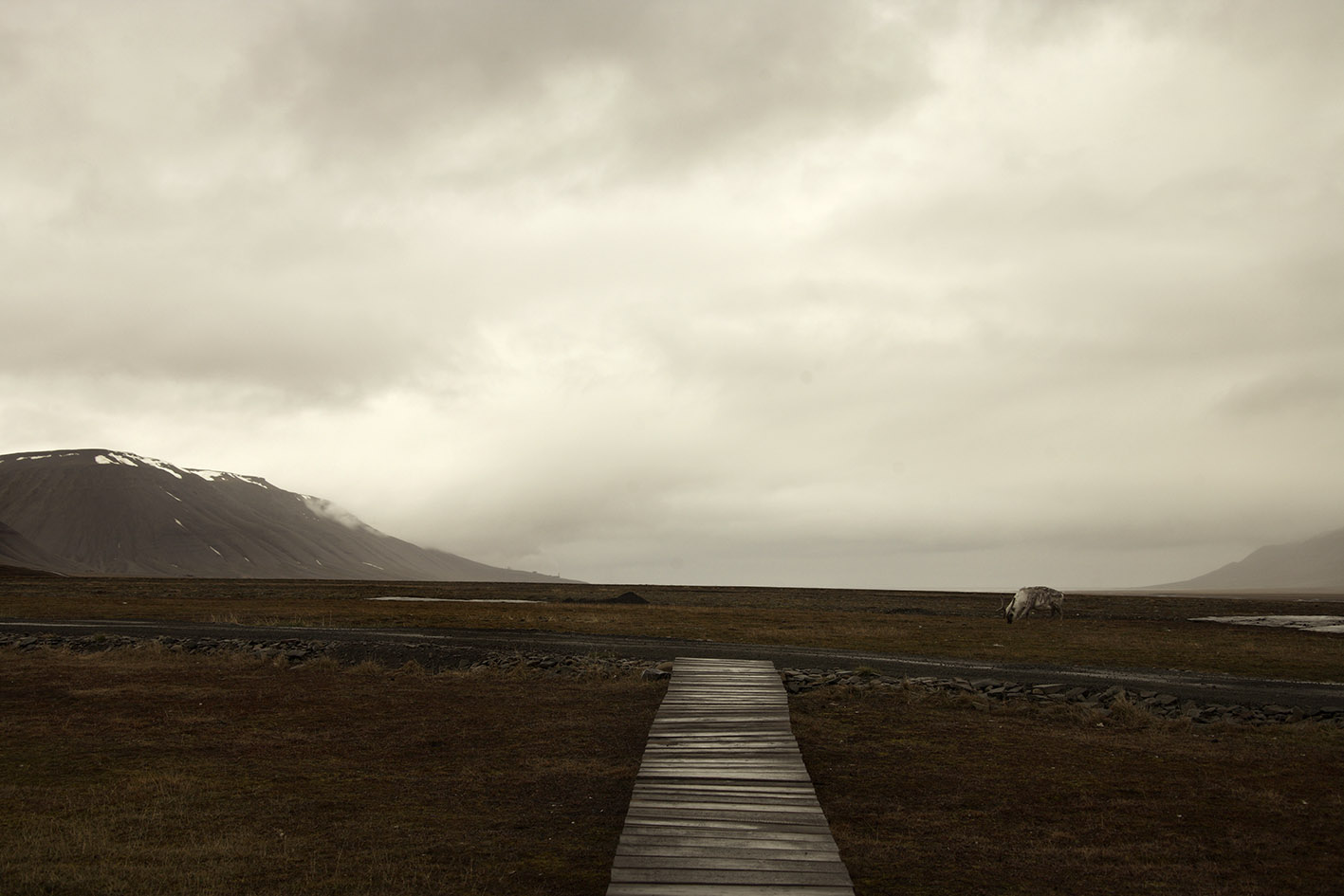 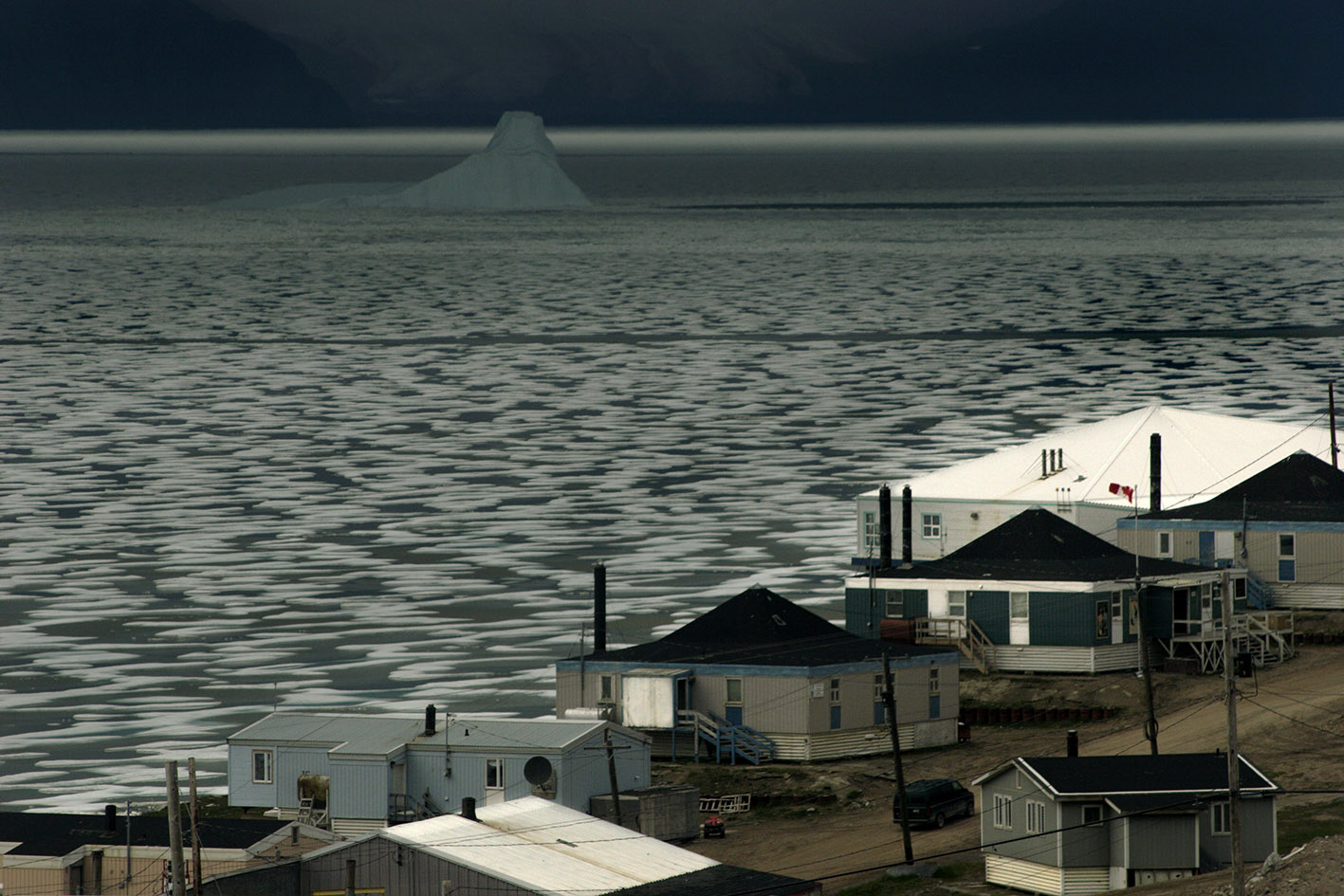 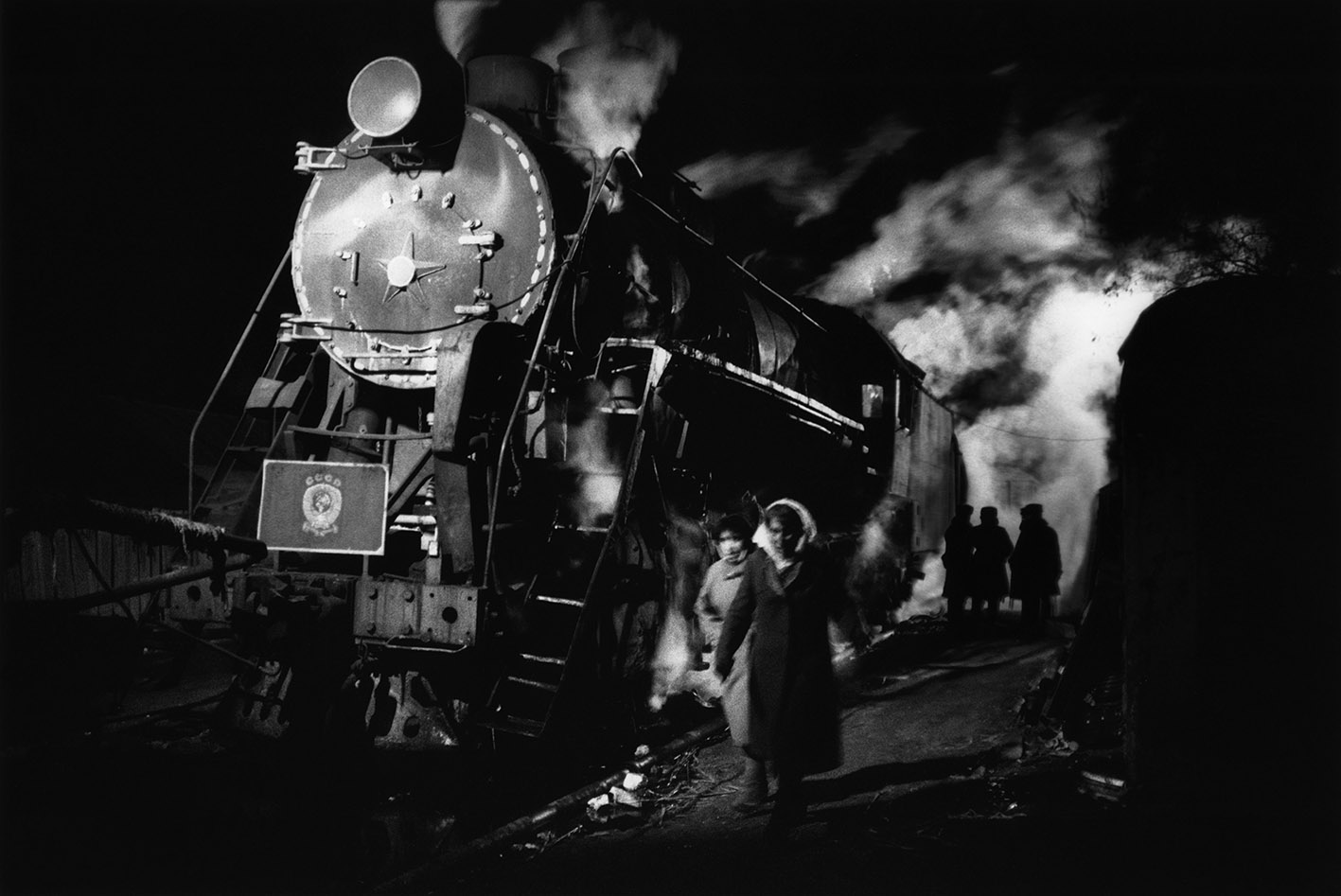 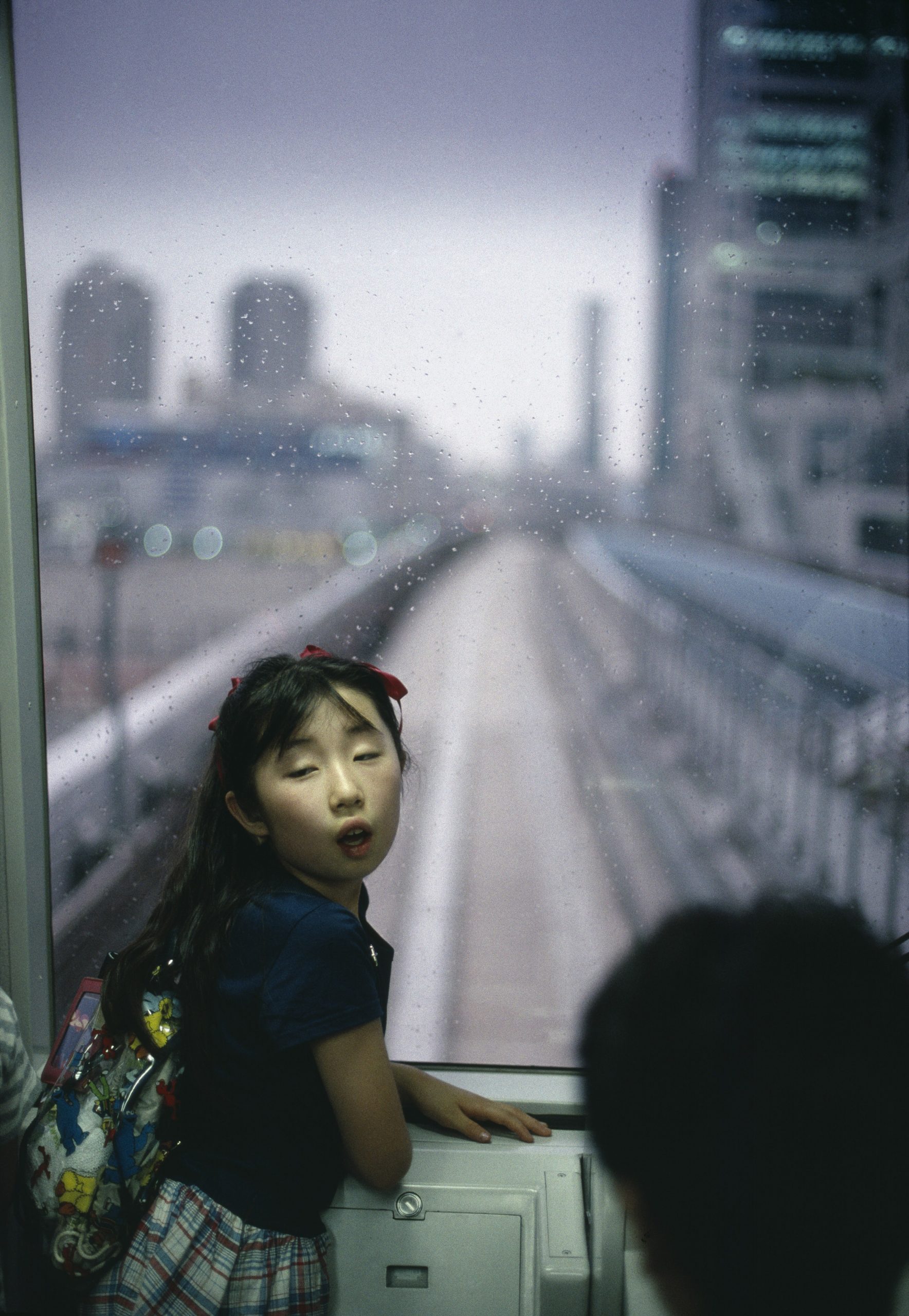 Born in Moscow in 1952, Gueorgui Pinkhassov become interested in photography while he was still in school. Following his studies at VGIK (The Institute of Cinematography in Moscow), he worked at Mosfil studio as a stills photographer.

In 1978, he joined the Moscow Union of Graphic Arts and obtained the status of an independent artist. His work was noticed by the Russian director, Andreï Tarkovski, who invited Pinkhassov to photography his film « Stalker » (1979).

In 1985, Pinkhassov moved to Paris. He joined Magnum in 1988. He collaborates with international press regularly, such as Geo, and The New York Times Magazine.