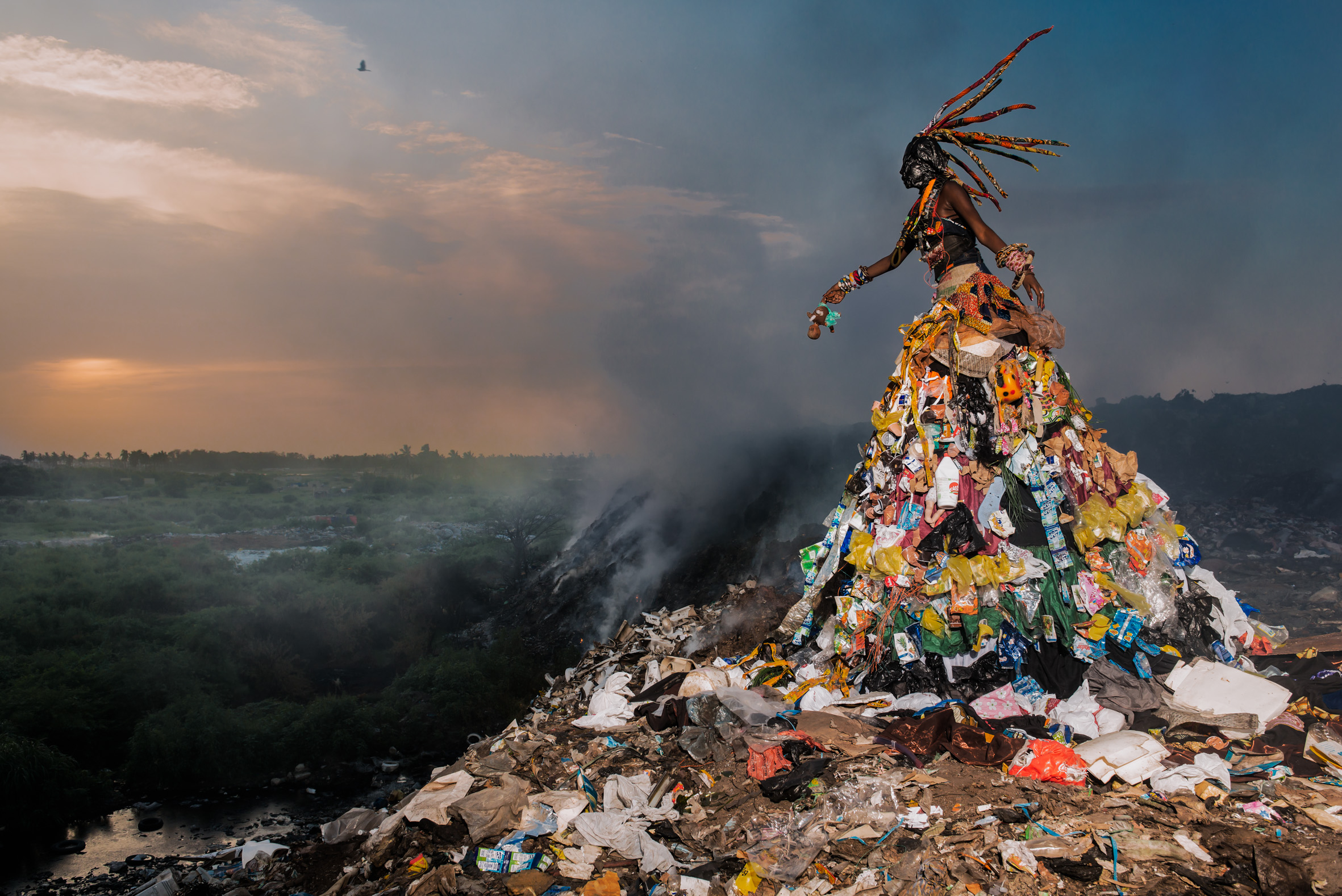 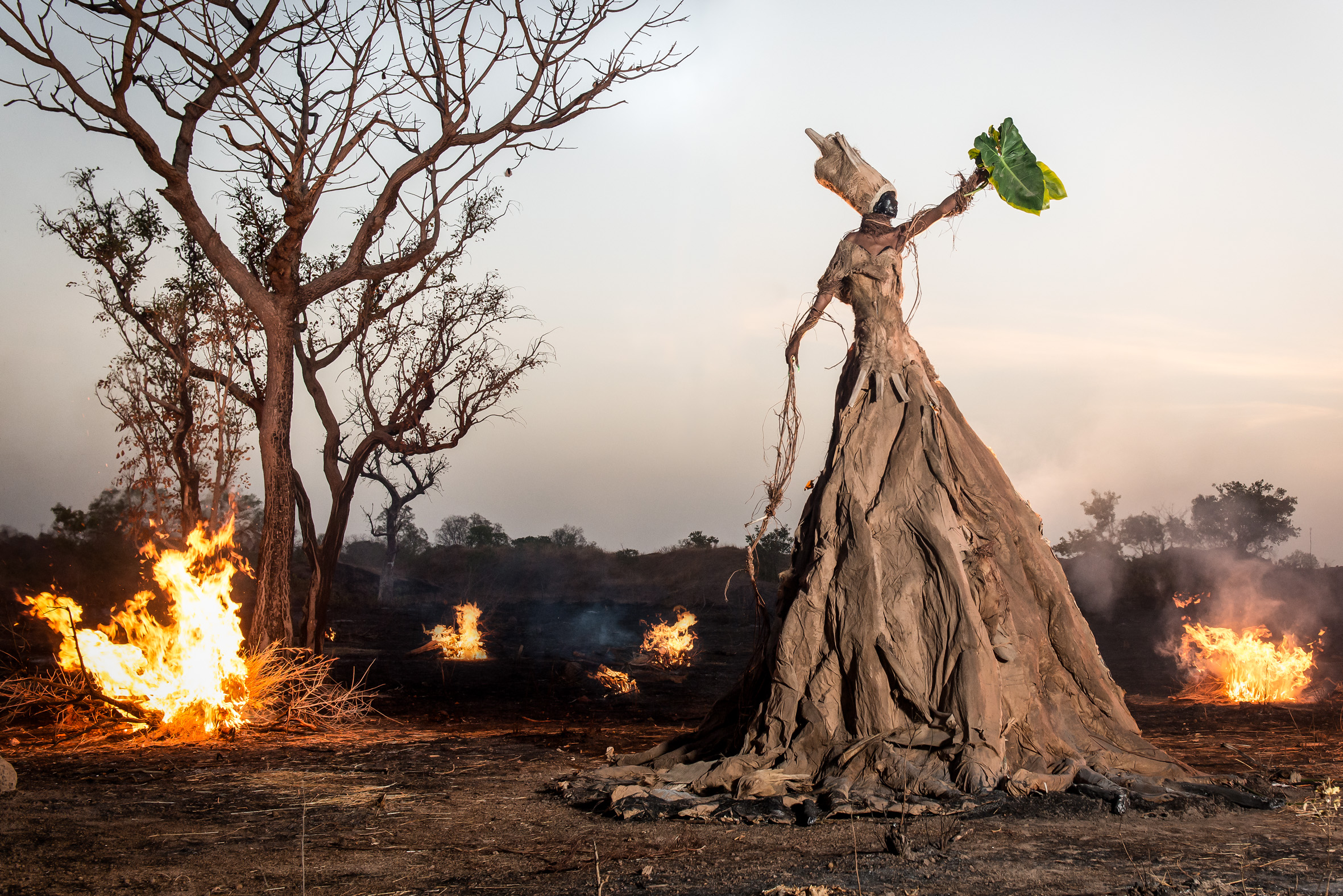 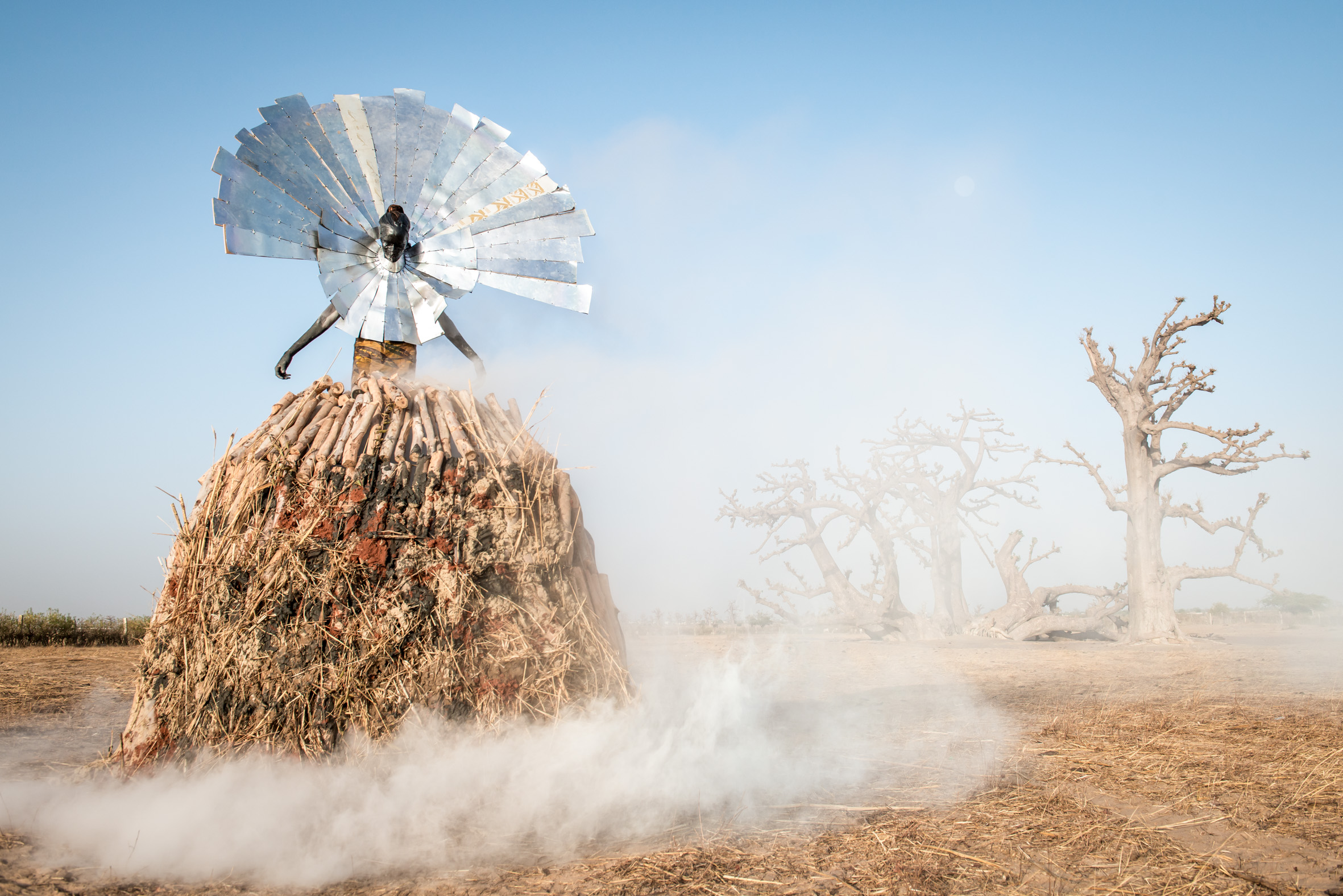 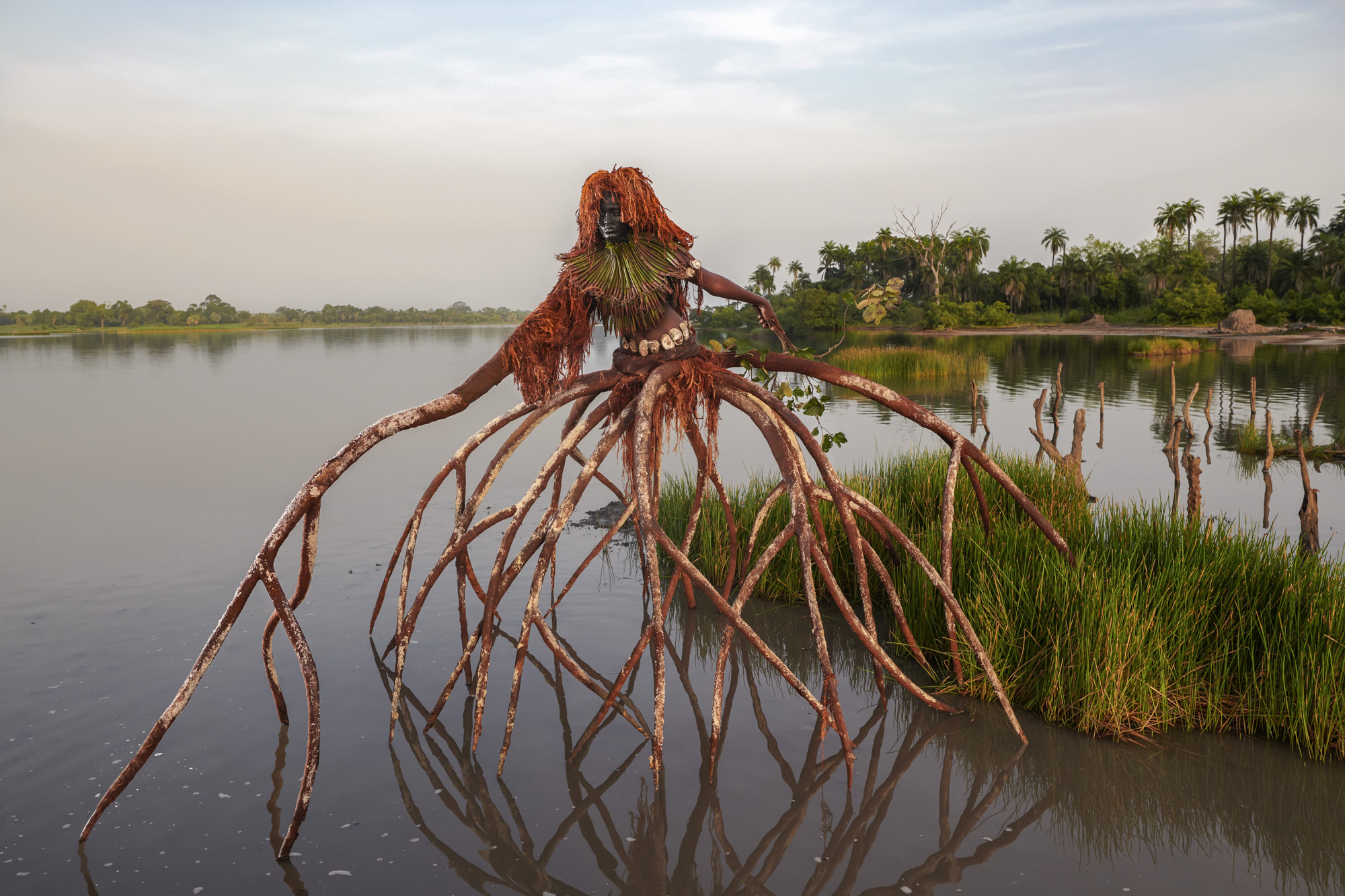 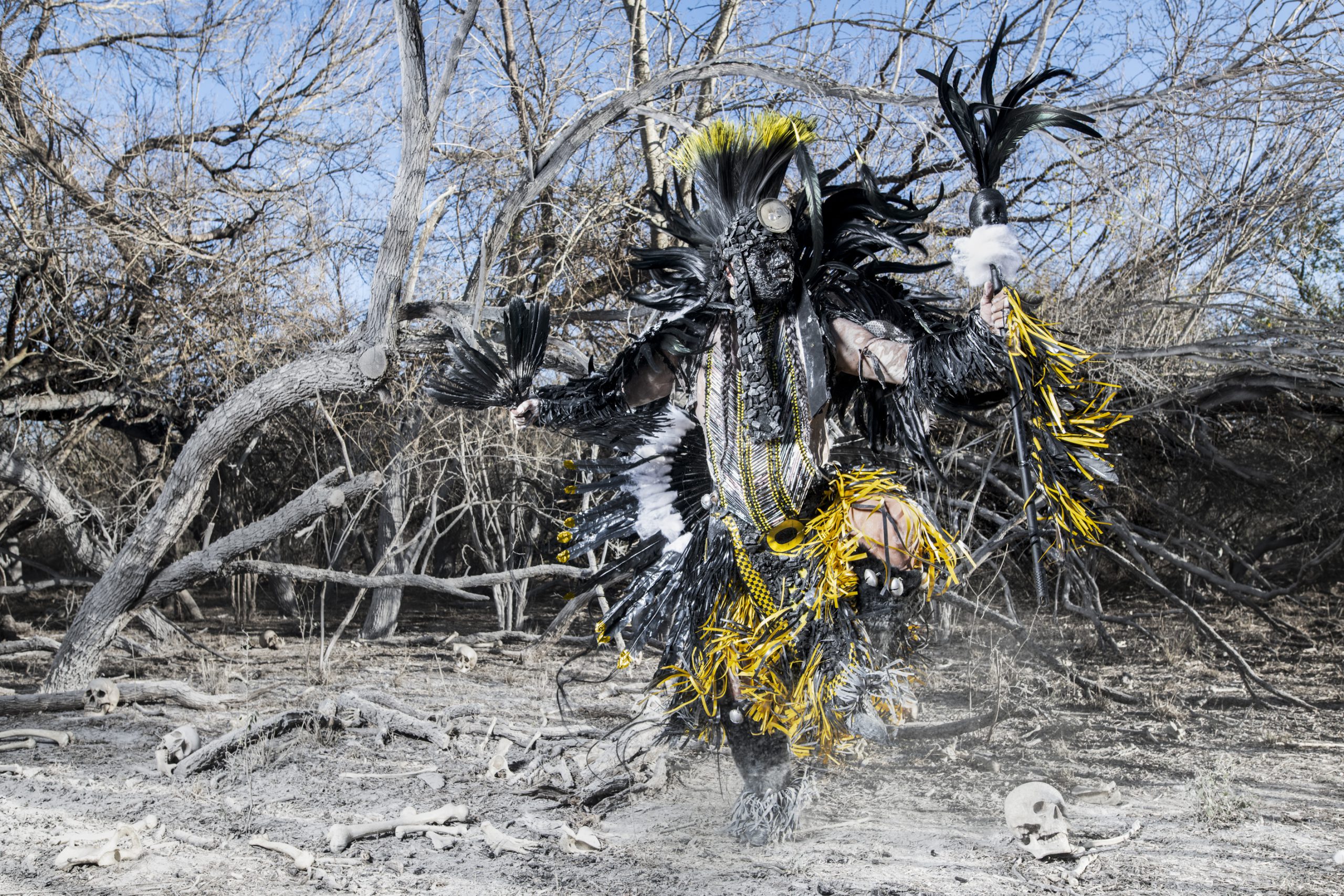 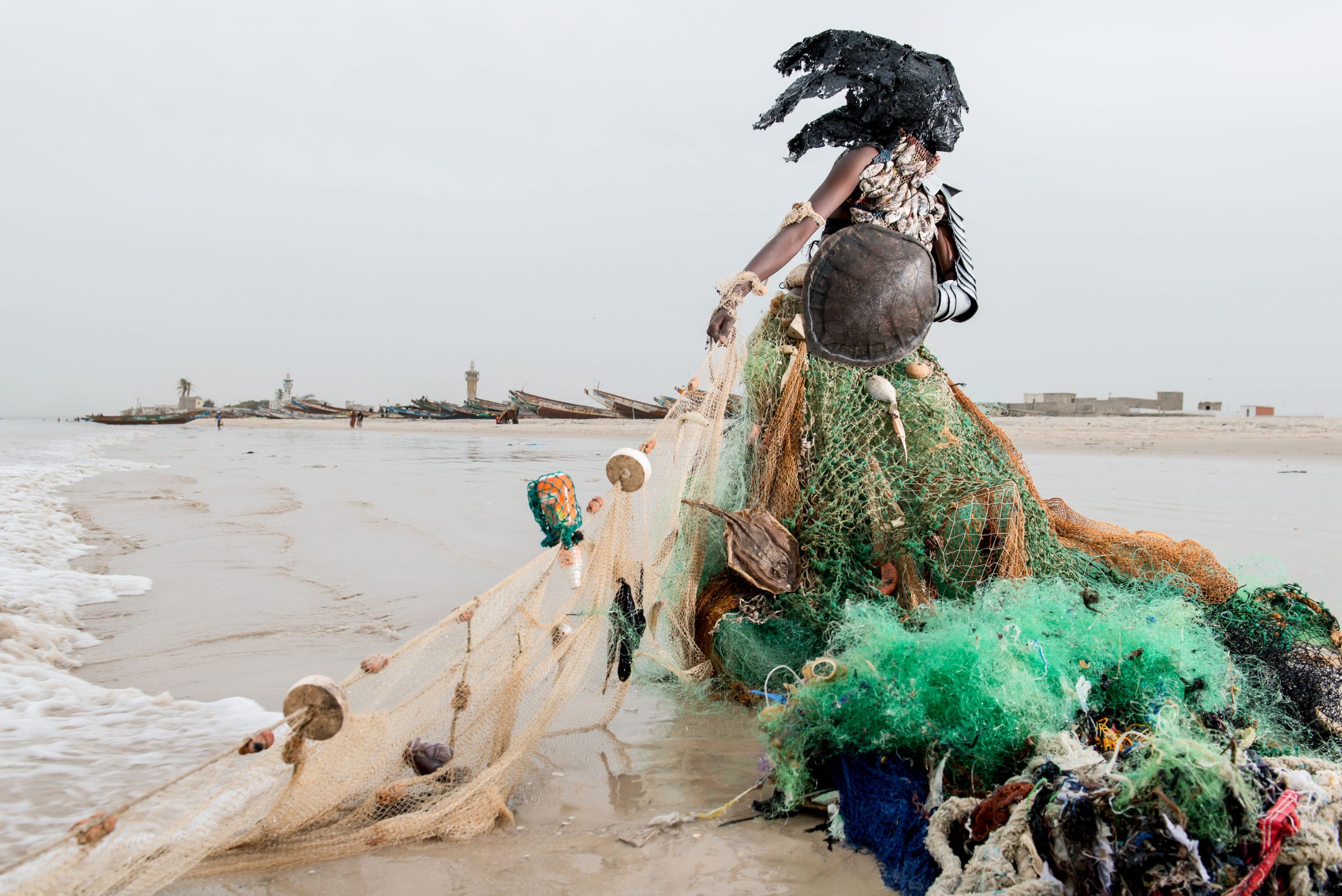 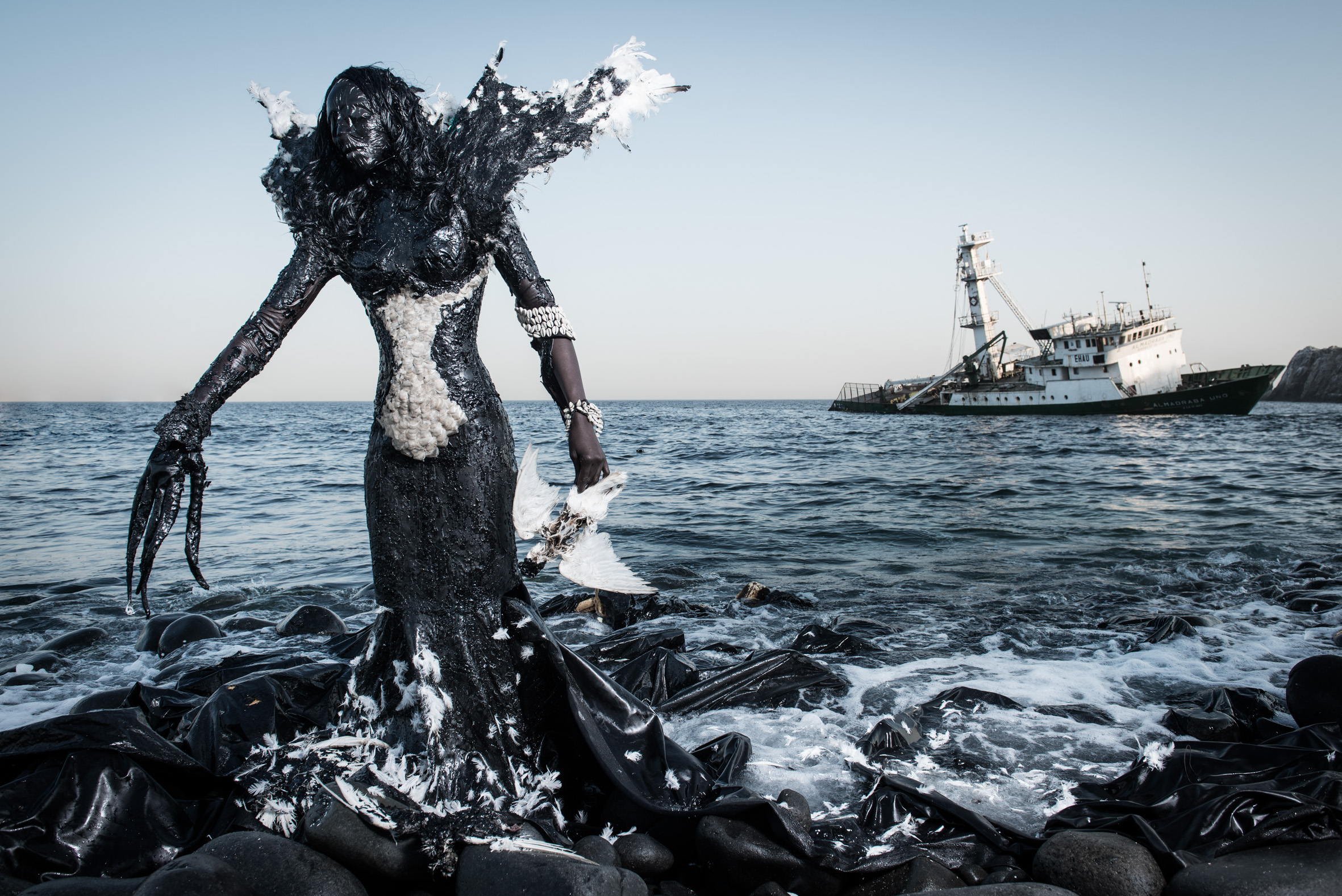 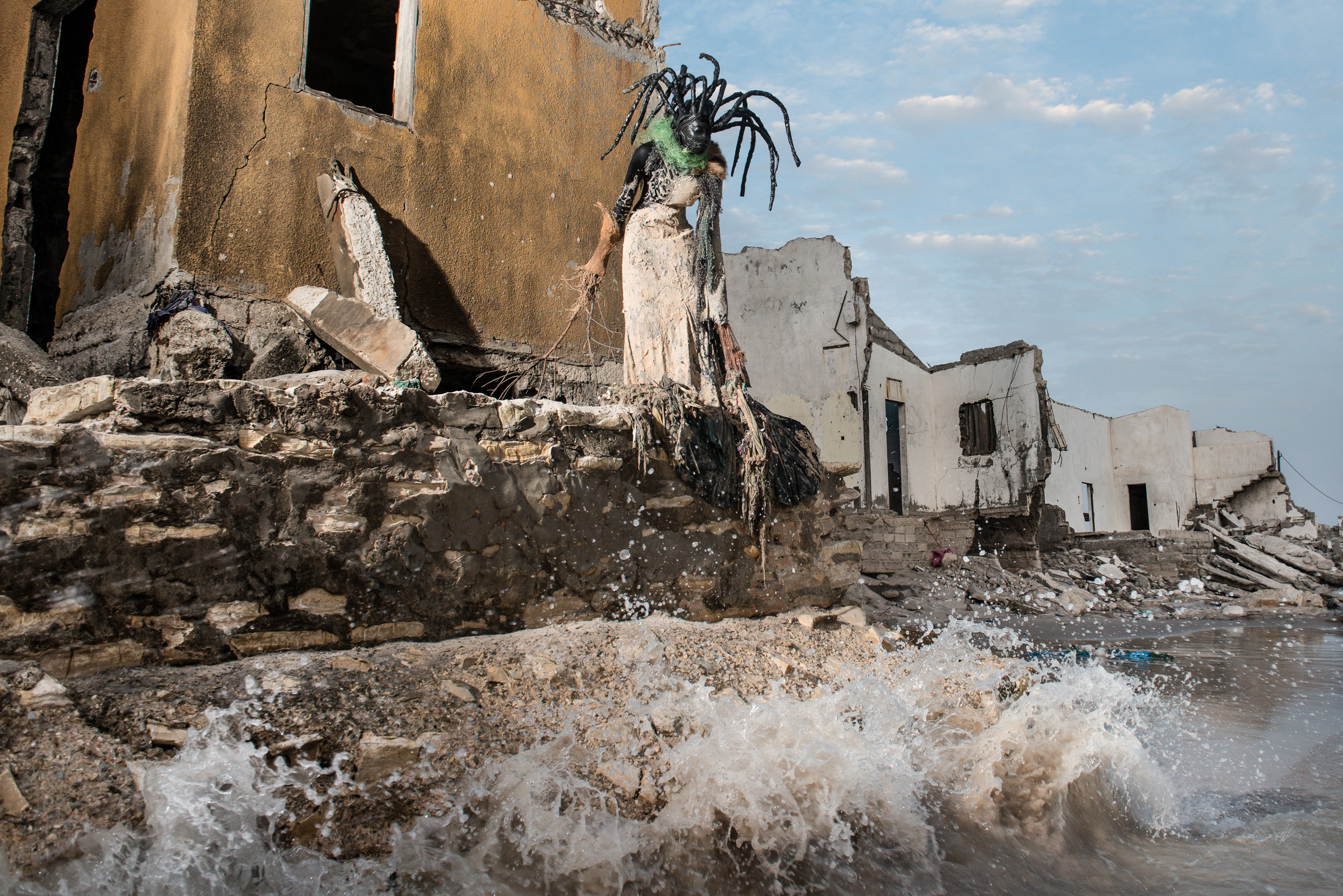 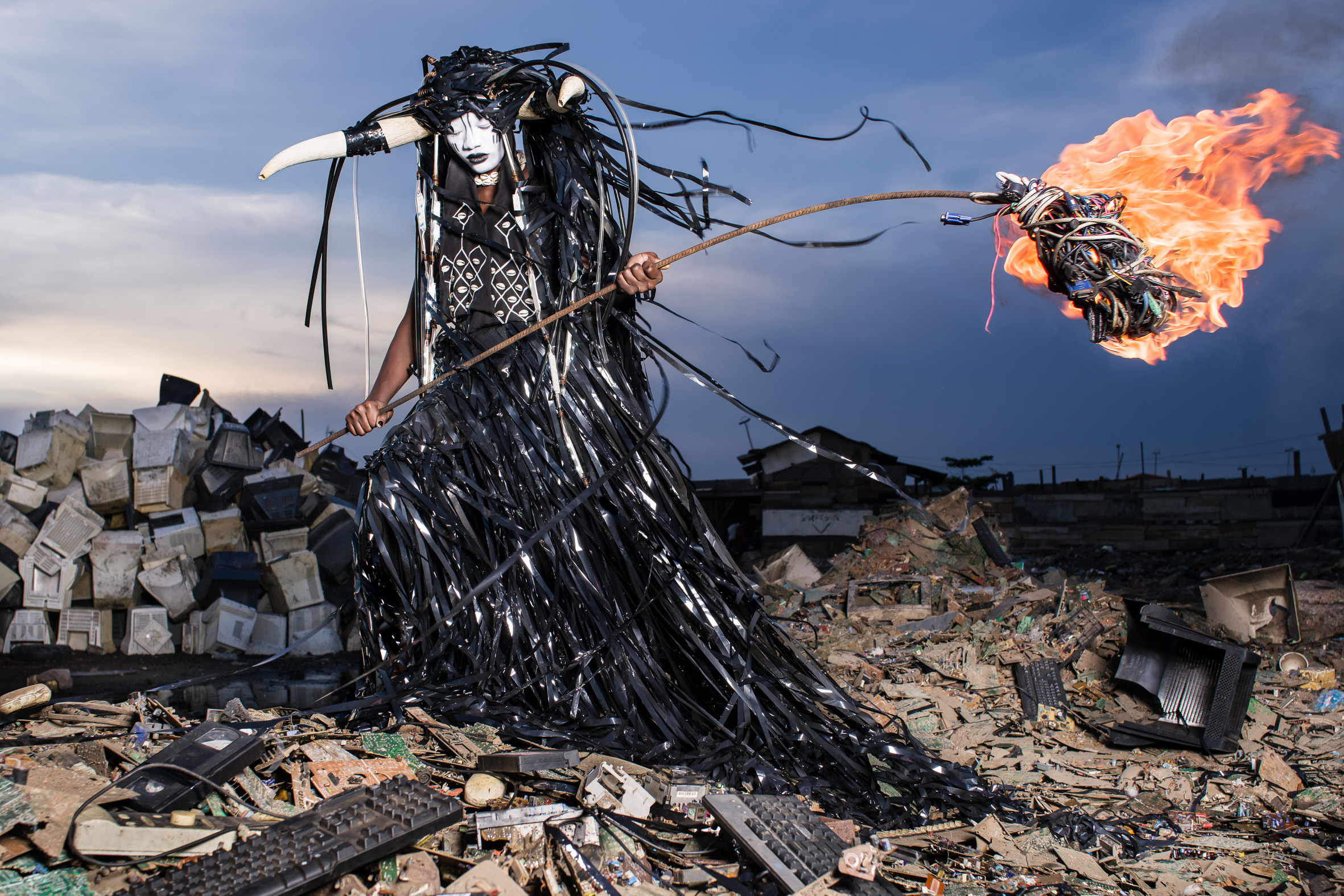 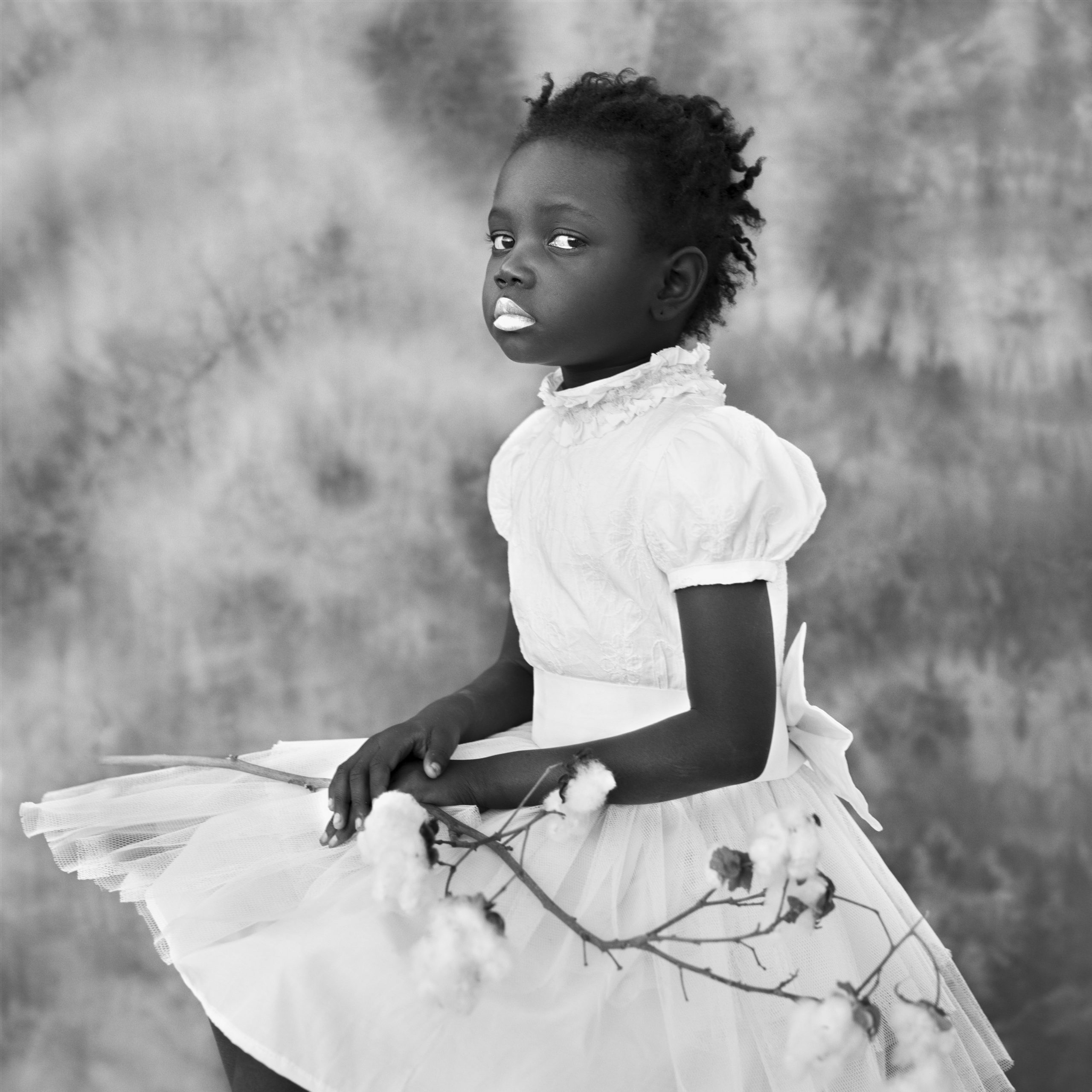 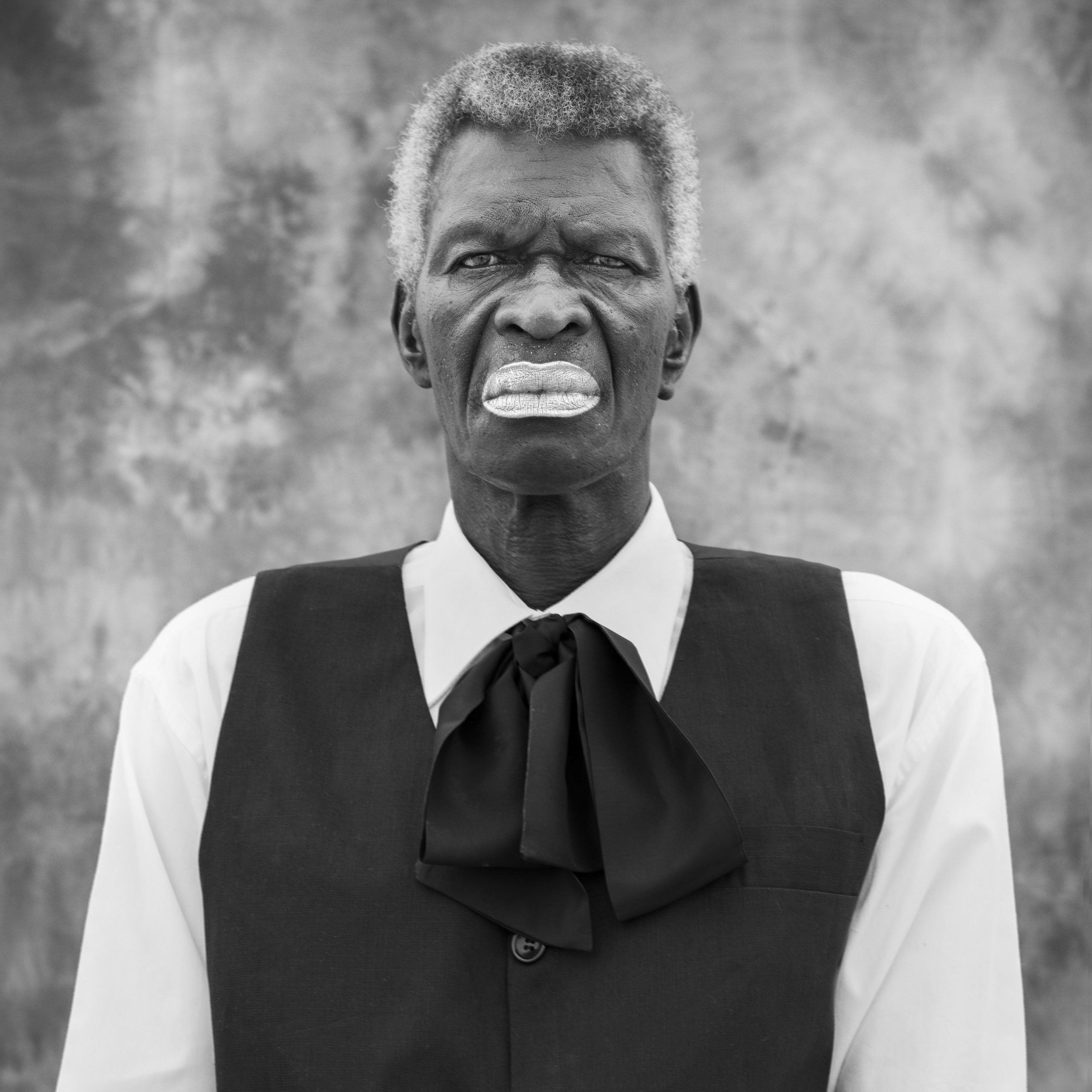 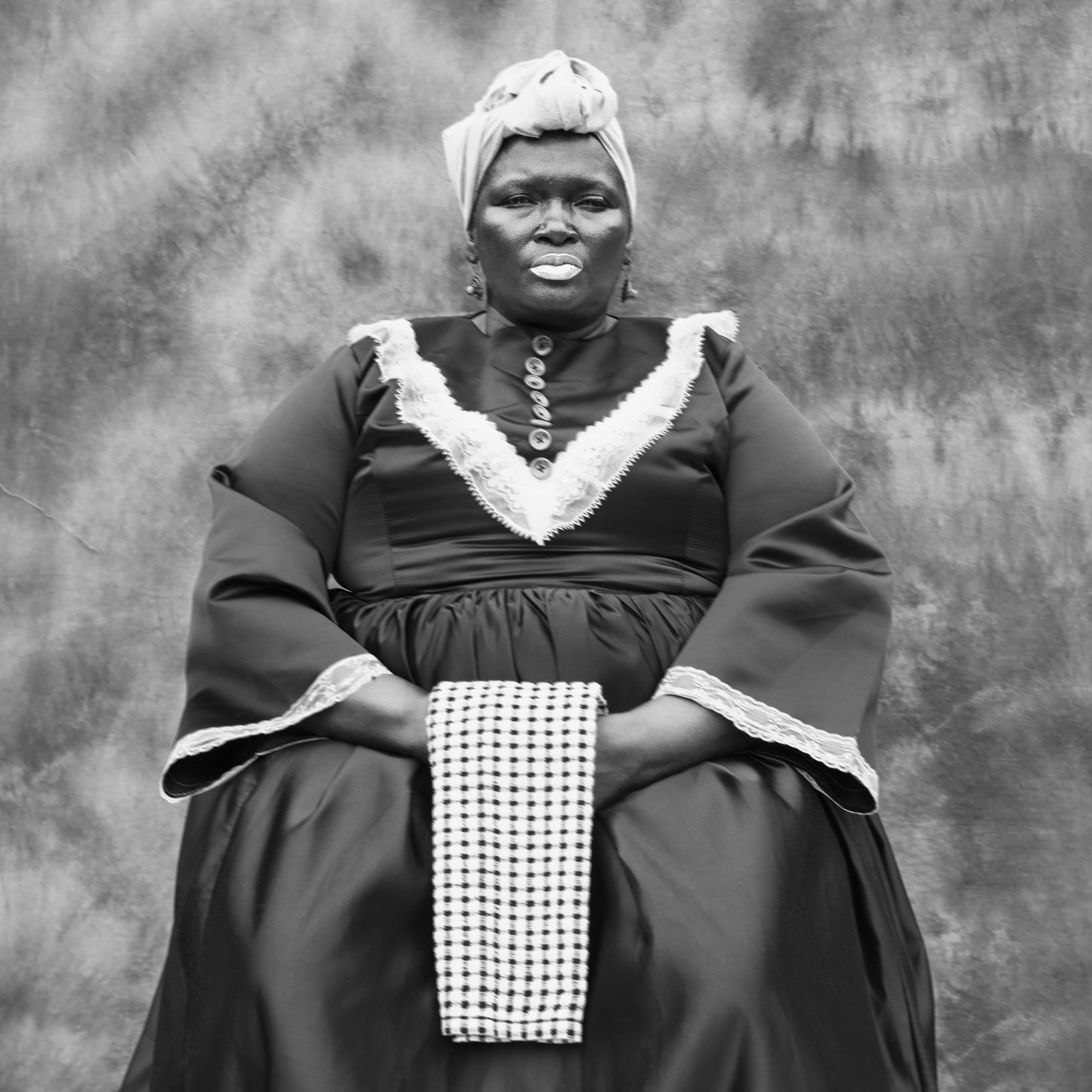 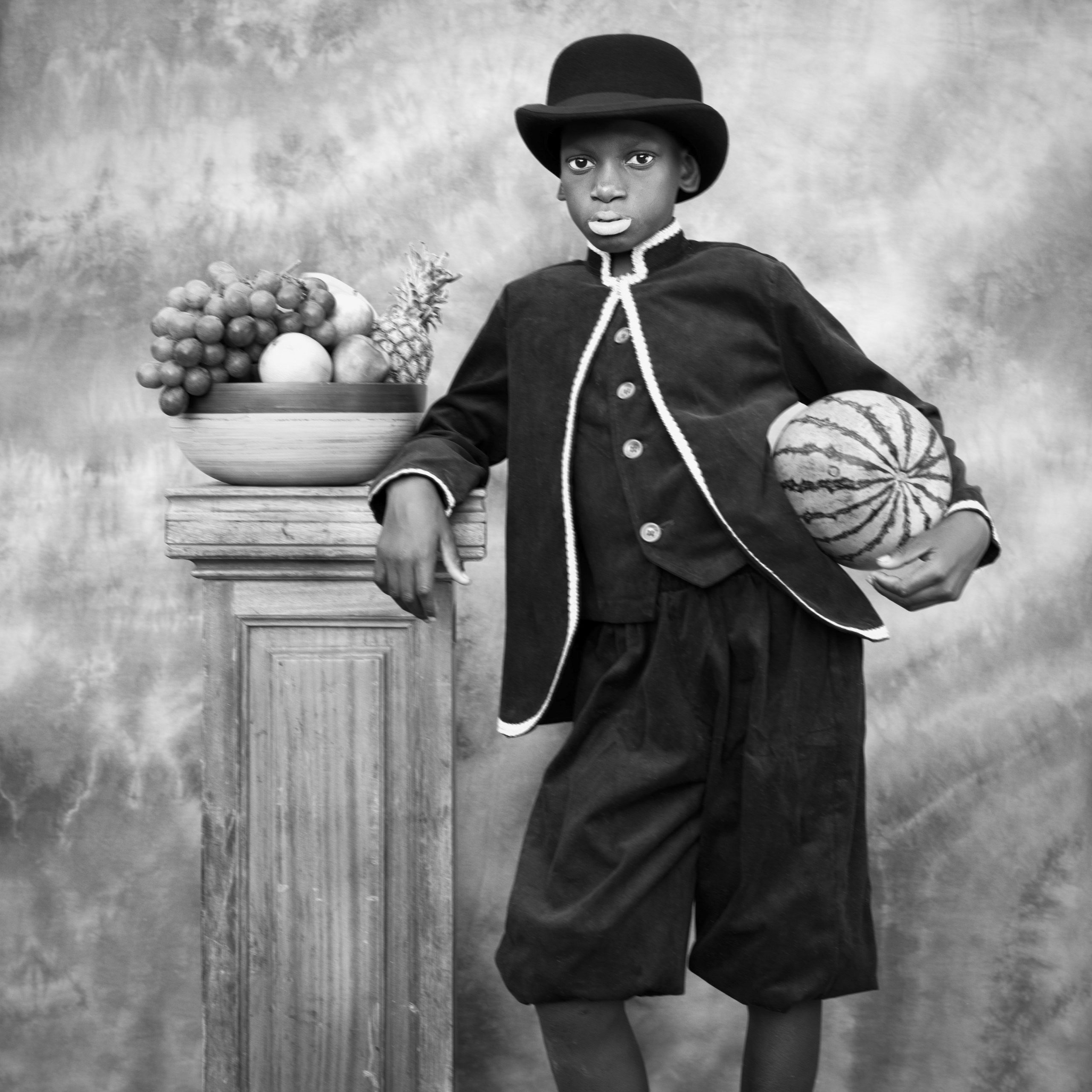 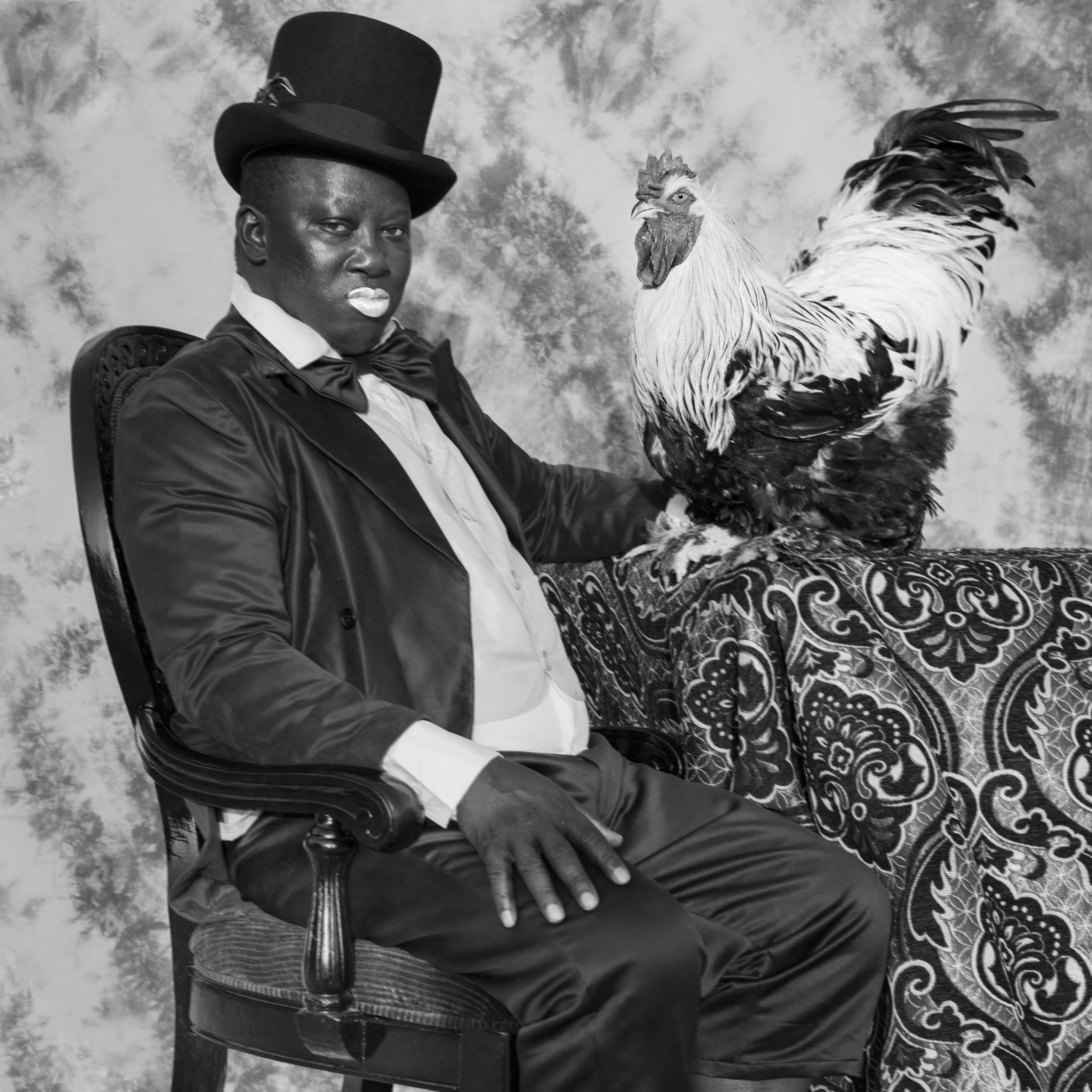 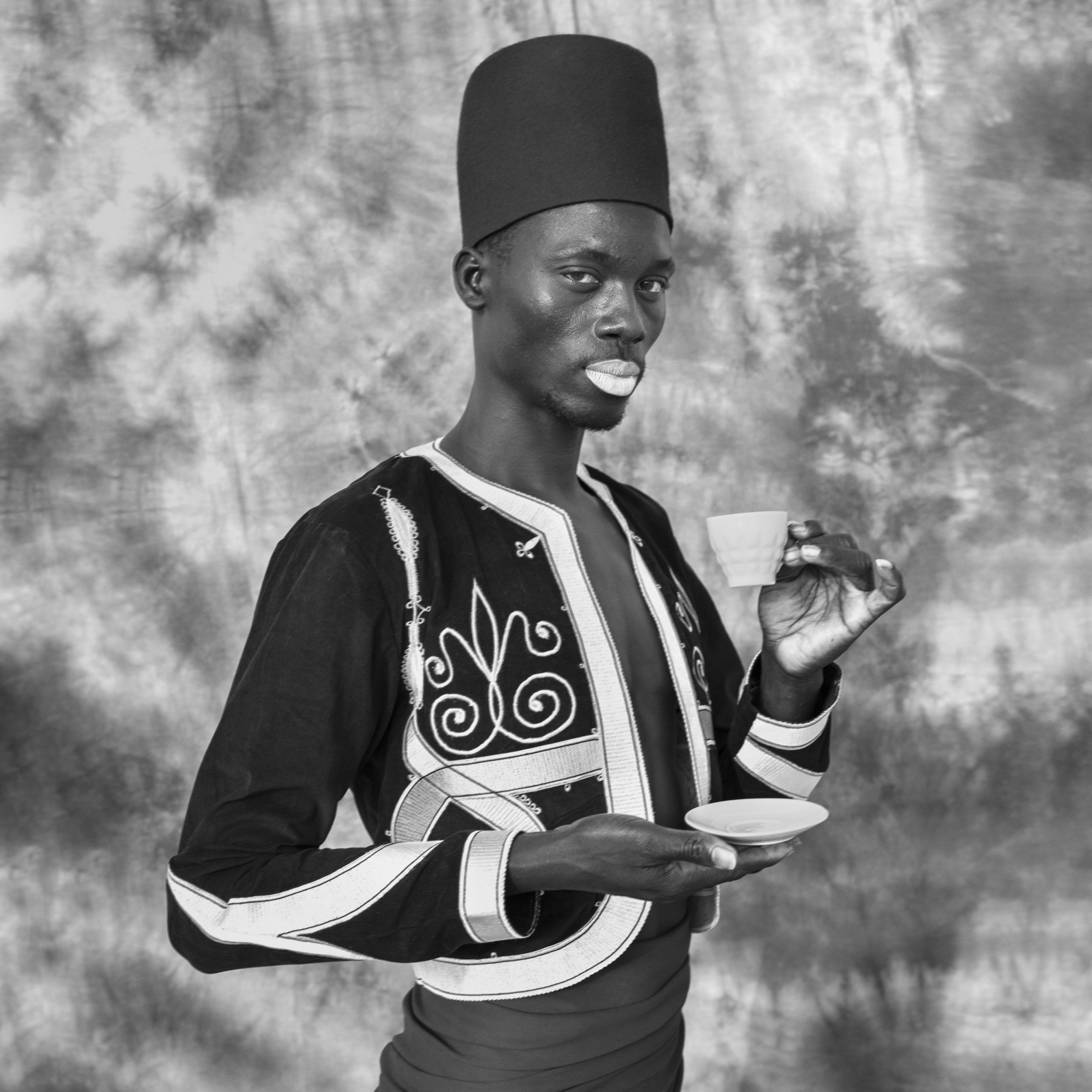 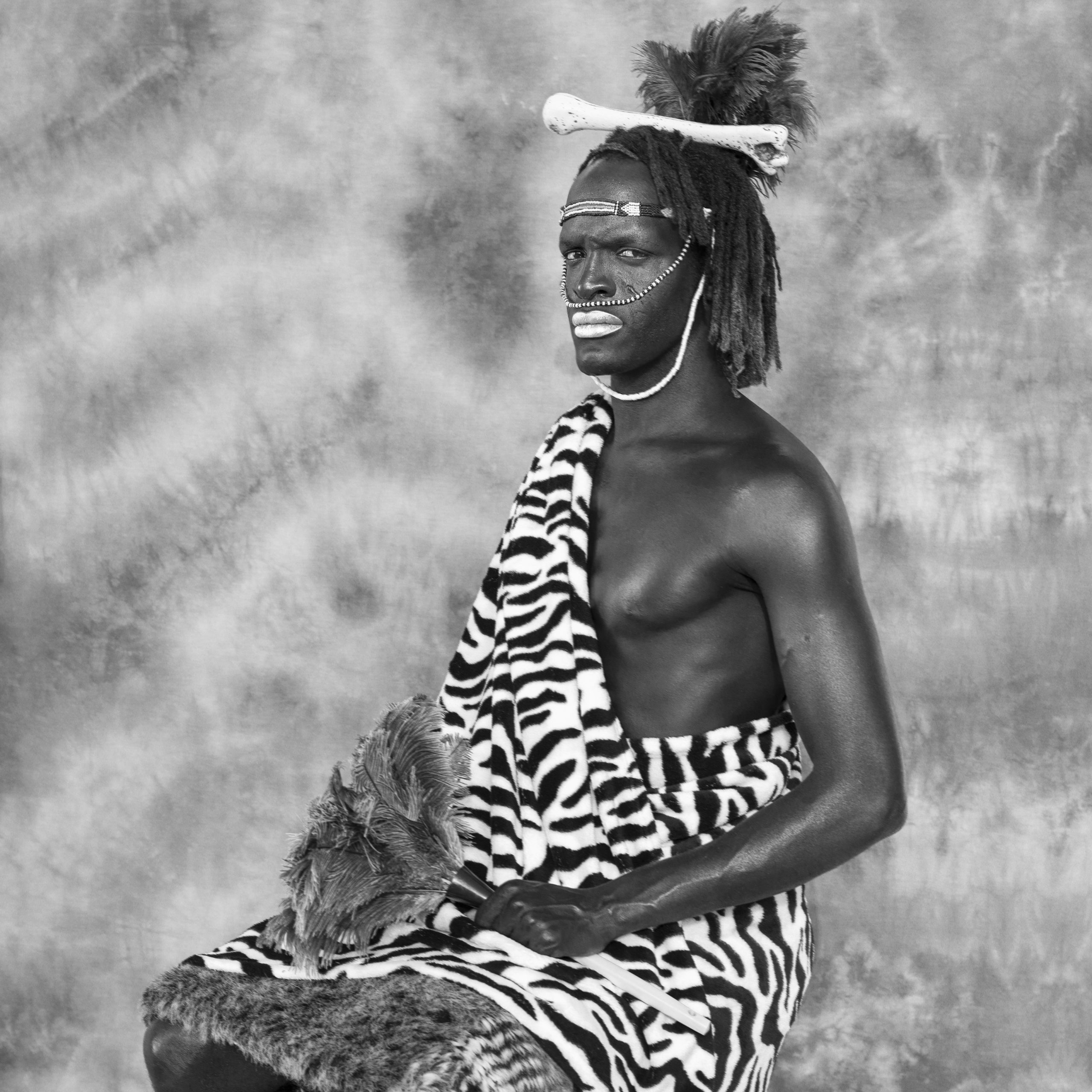 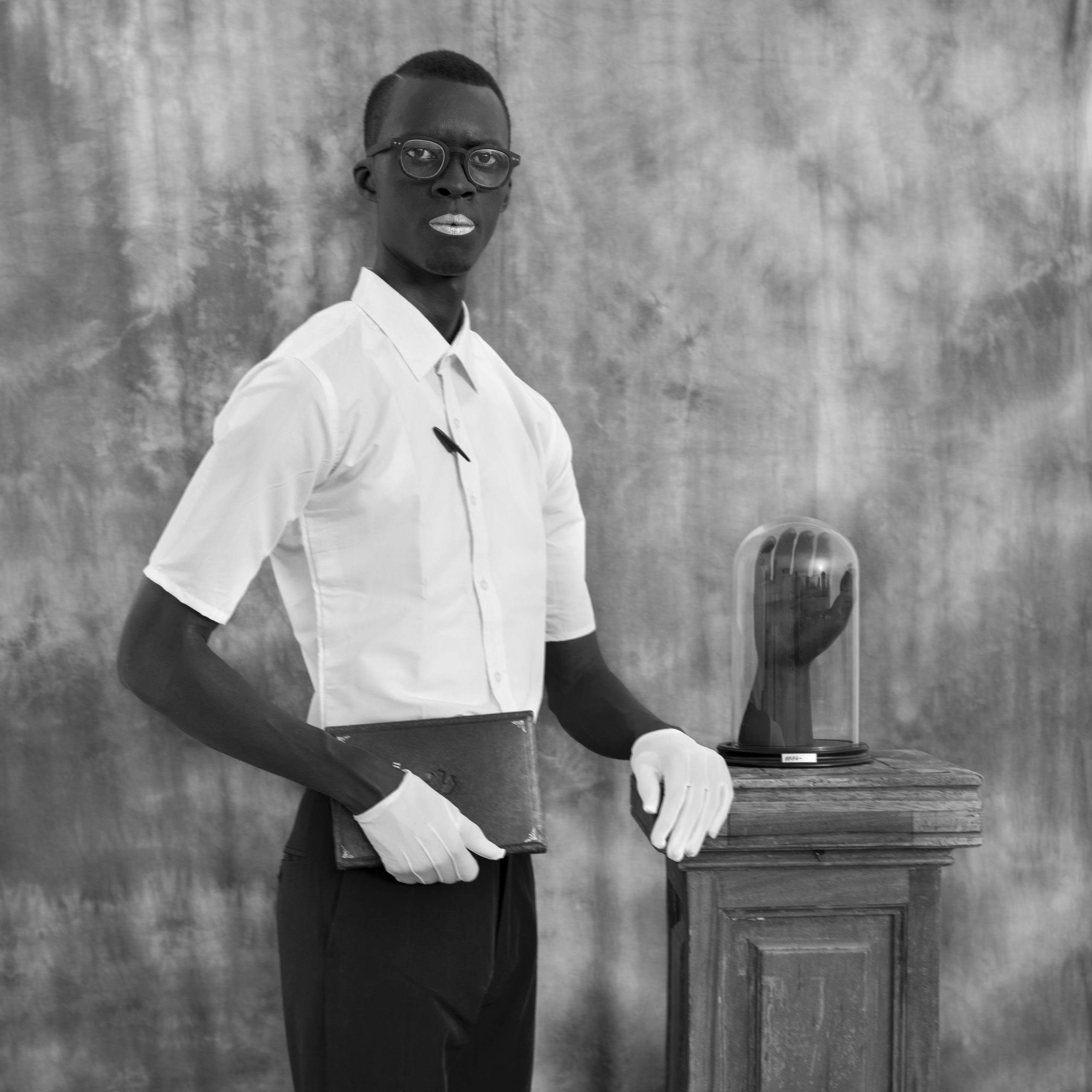 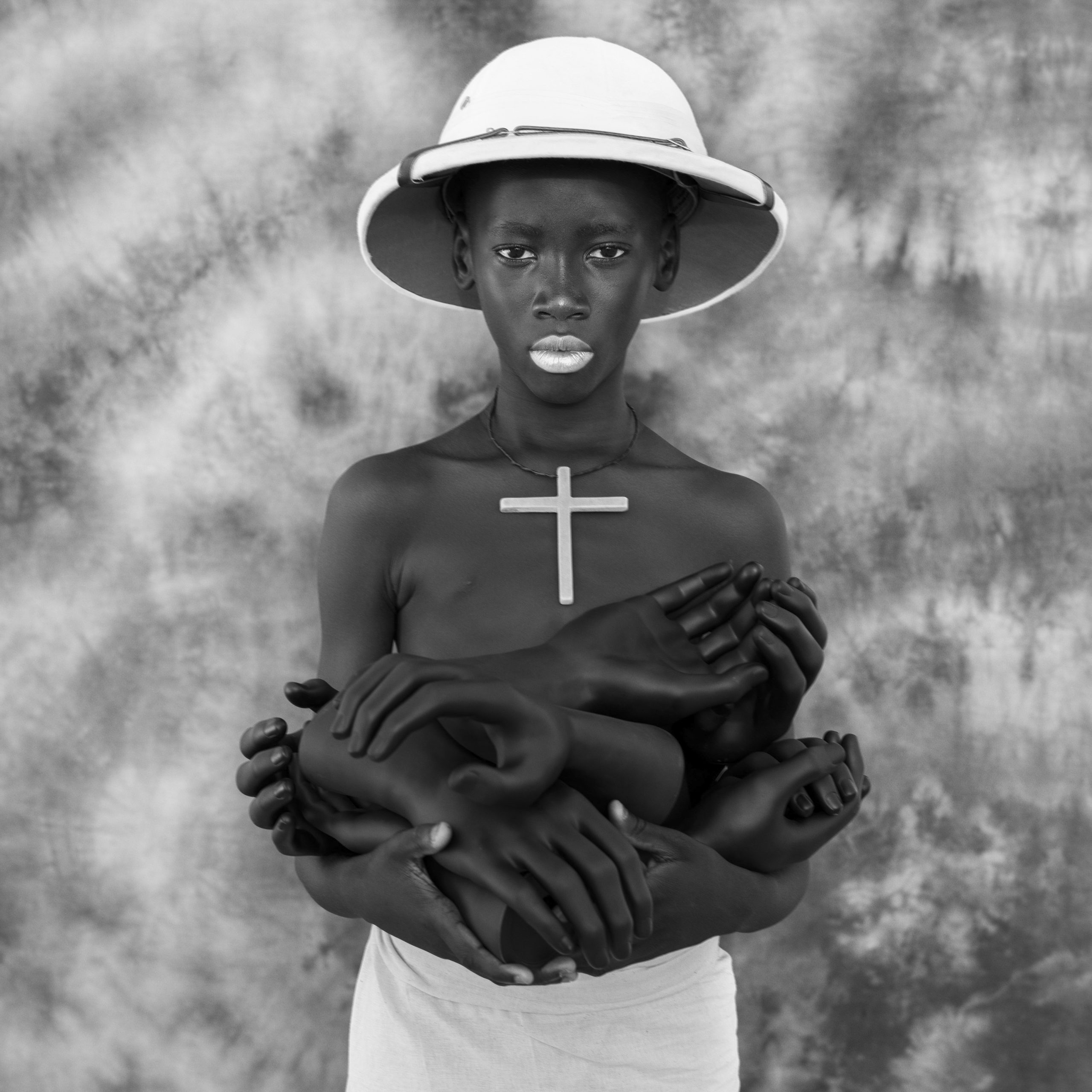 Fabrice Monteiro (born in 1972 in Belgium, lives in Dakar) is an emerging artist based in the fields of photojournalism, fashion photography, and portraiture.

Born to a Beninese father and a Belgian mother, his childhood is nurtured with multi-cultural. His unique signature style revolves around his passion and love for the heart and the people of his country. Monteiro was not predicted to become a photographer. Photography came naturally to him, first as a professional model, he became aware of the complexity of the composition, the lighting and the posture.

Passed behind the lens, Fabrice Monteiro”s images are at the intersection between photojournalism and fashion photography. “The diversity of my origins is my first source of inspiration. Relations between African and Europe have constantly fluctuated between attraction and rejection, empowerment and denial, recognition and anger. They have never been indifferent. The history of the African-European people over the last centuries, that I have inherited the complexity, is my main source of inspiration”. The photographic series The Prophecy was begun in 2013, when Monteiro returned to Africa after several years? absence, and discovered the devastating pollution that had overtaken the continent. The series was based on nine different environmental problems in Senegal, including forest fires, plastic waste and oil spills, and was gradually expanded to address worldwide pollution. This theme is personified in the photos of various figures who were inspired by West African masquerades and animism. The beautiful and distressing figures were created in collaboration with the Senegalese fashion designer Doulsy, who devised couture-like costumes made of trash and natural materials.

Fabrice Monteiro’s latest works “8 Mile Wall” explore some of the stereotypical ways in which Africans were, and in some places continue to be, displayed. The series was inspired by a conversation he had with his father as a boy when he realized that, as a black man, the only way to be treated with consideration in Europe at the time was to wear a three-piece suit. Despite the rising brightness regarding Africa’s prospects Monteiro believes that, in a way, we are still trying to wear three-piece suits. Monteiro has a suggestion for those who may be interested in photography “I believe that you have to start looking into yourself, into what you are concerned with, your angers, your fears, the thing that you don?t understand in order to find the subjects you are interested in and to develop them.” The great thing about photography, he says, is that the medium is almost a therapy.