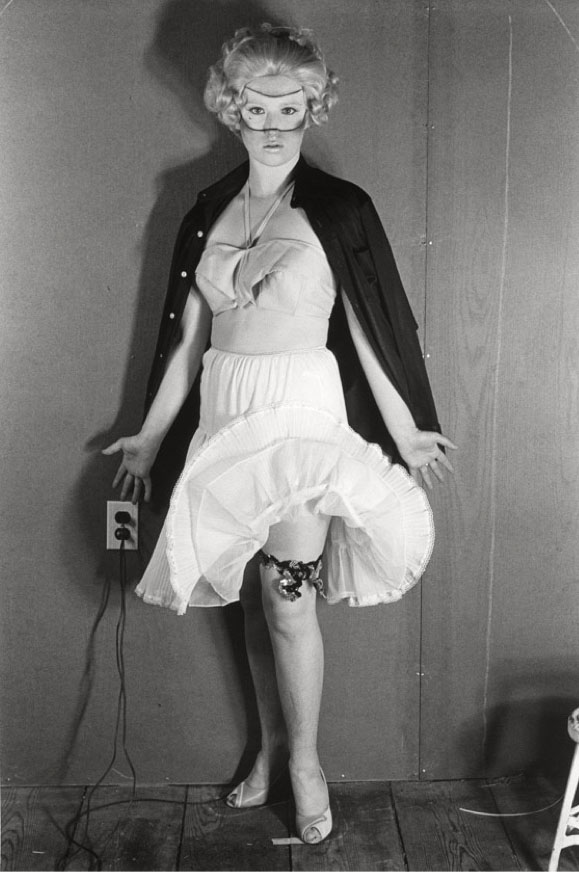 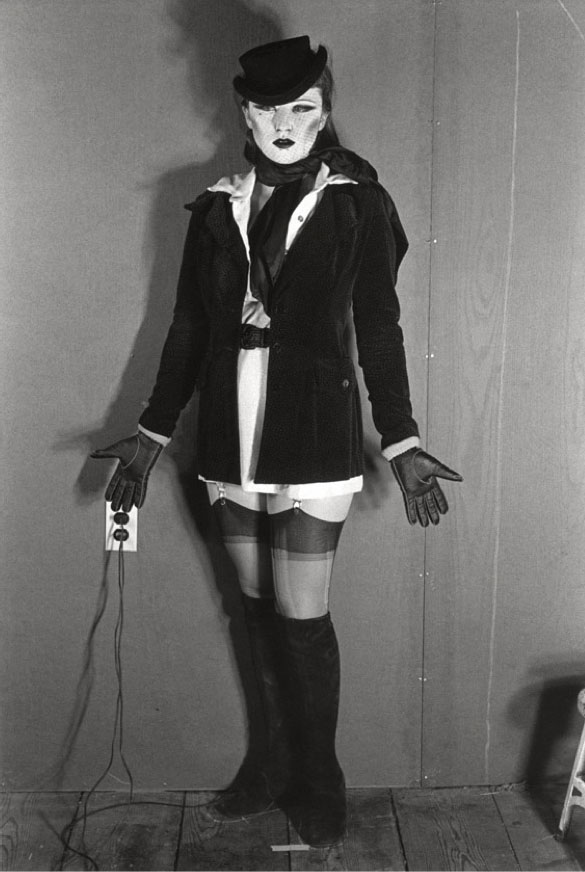 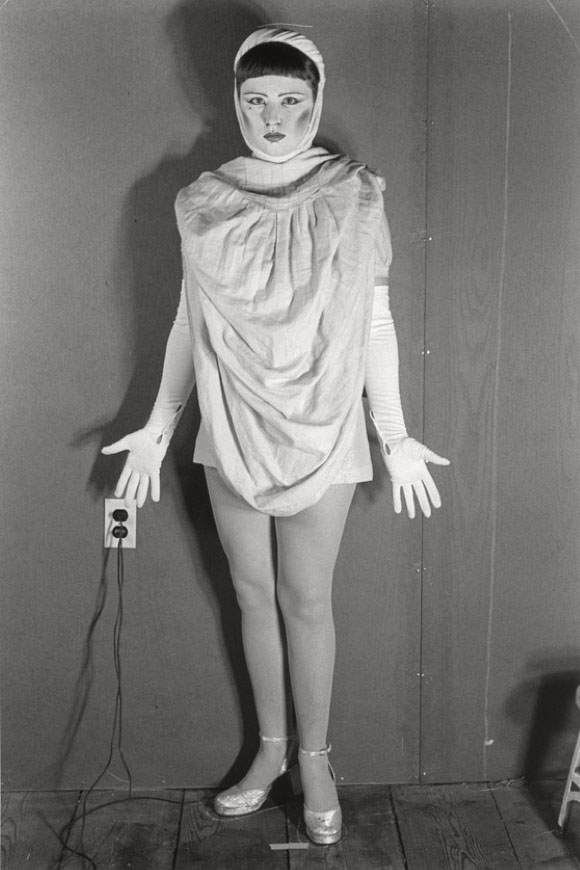 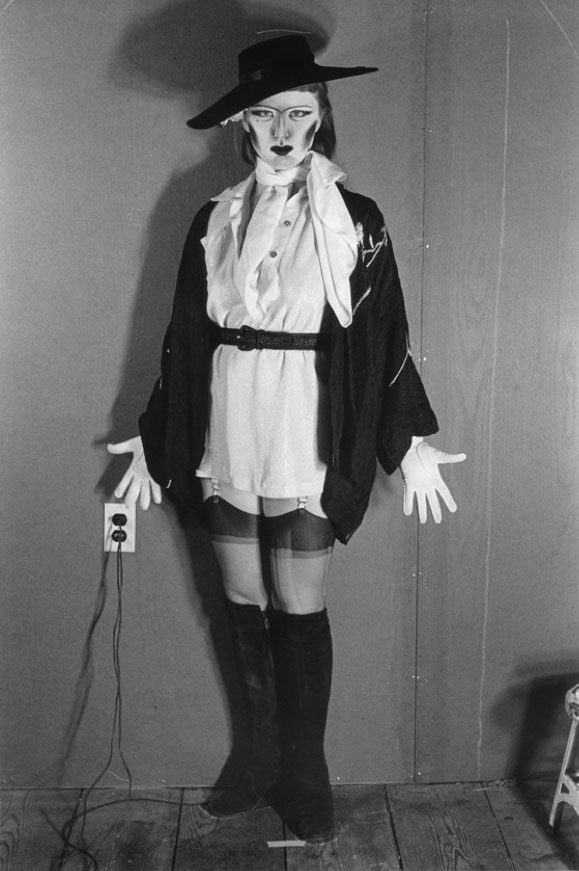 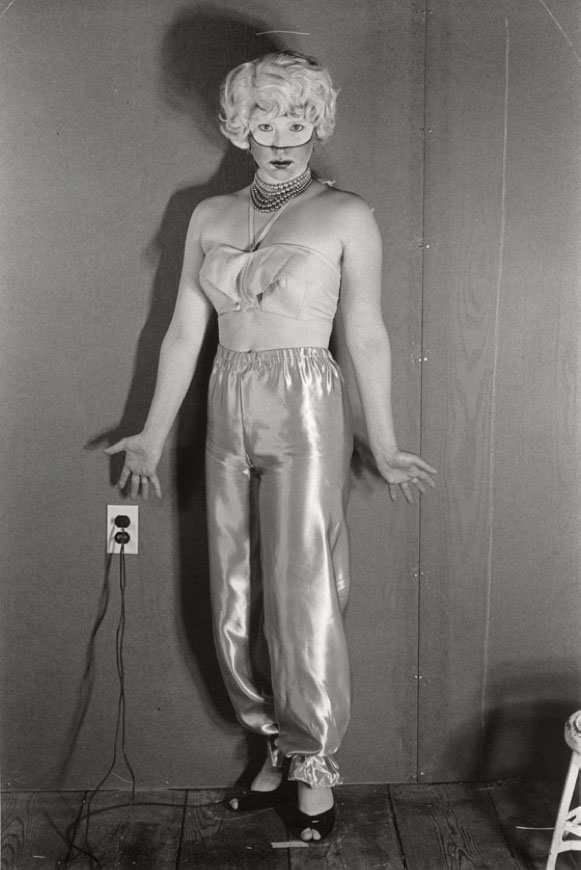 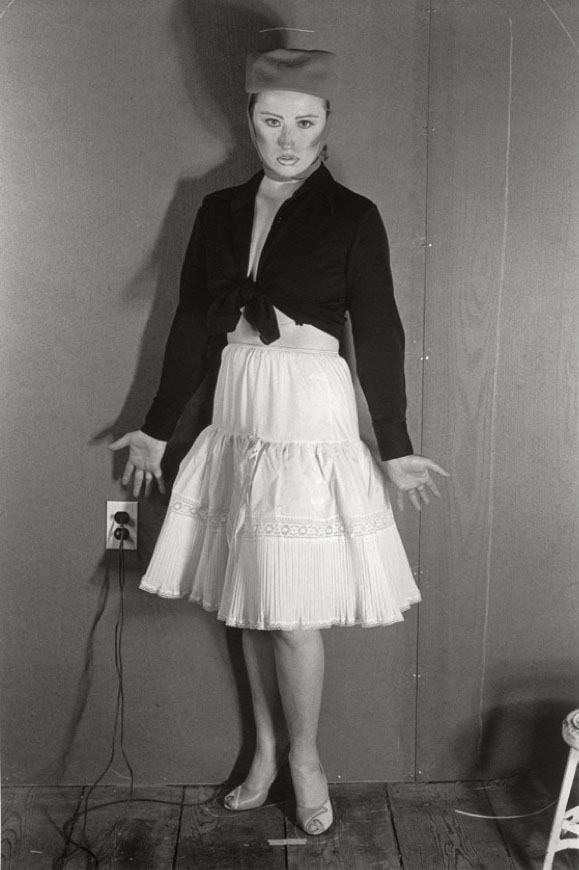 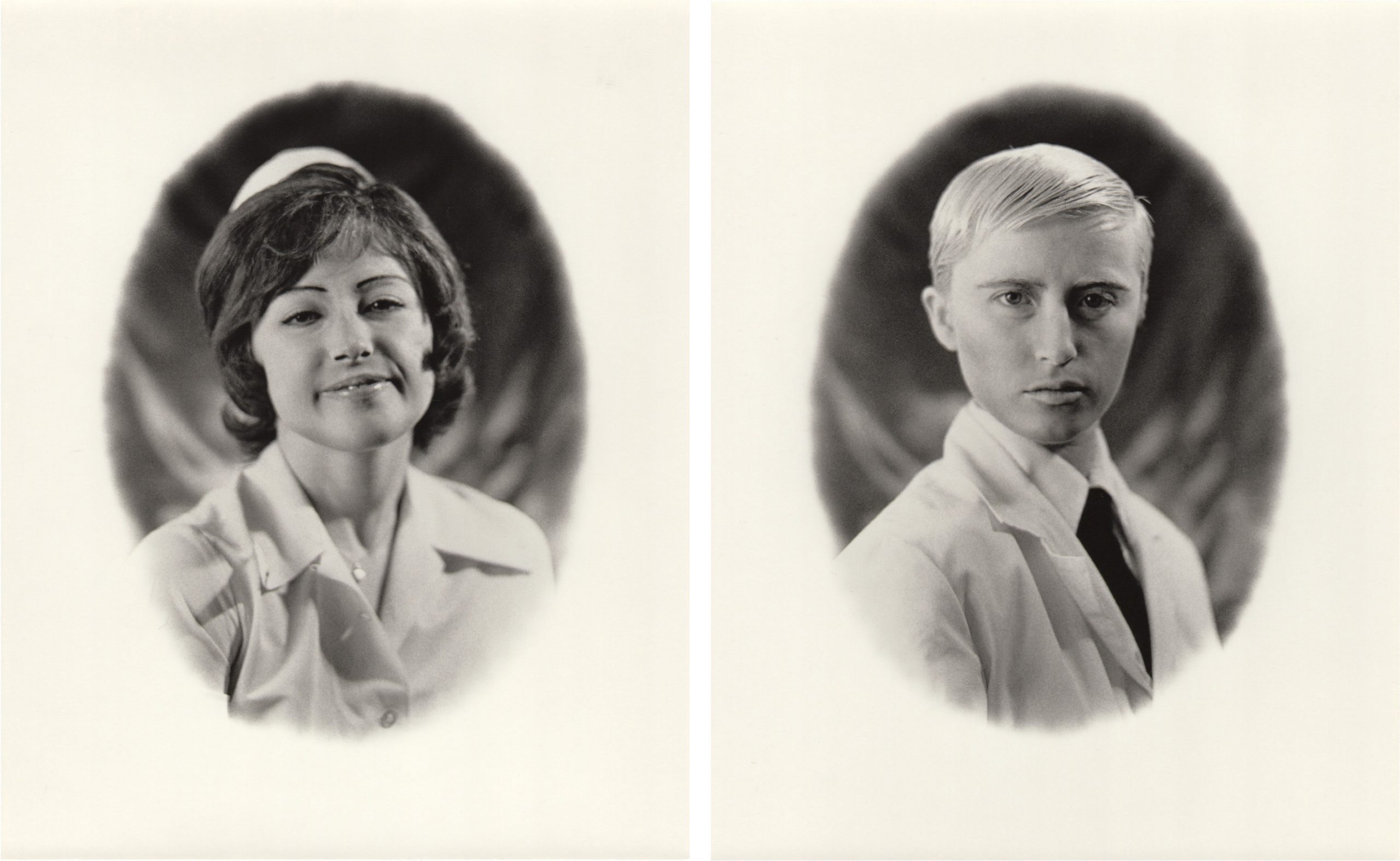 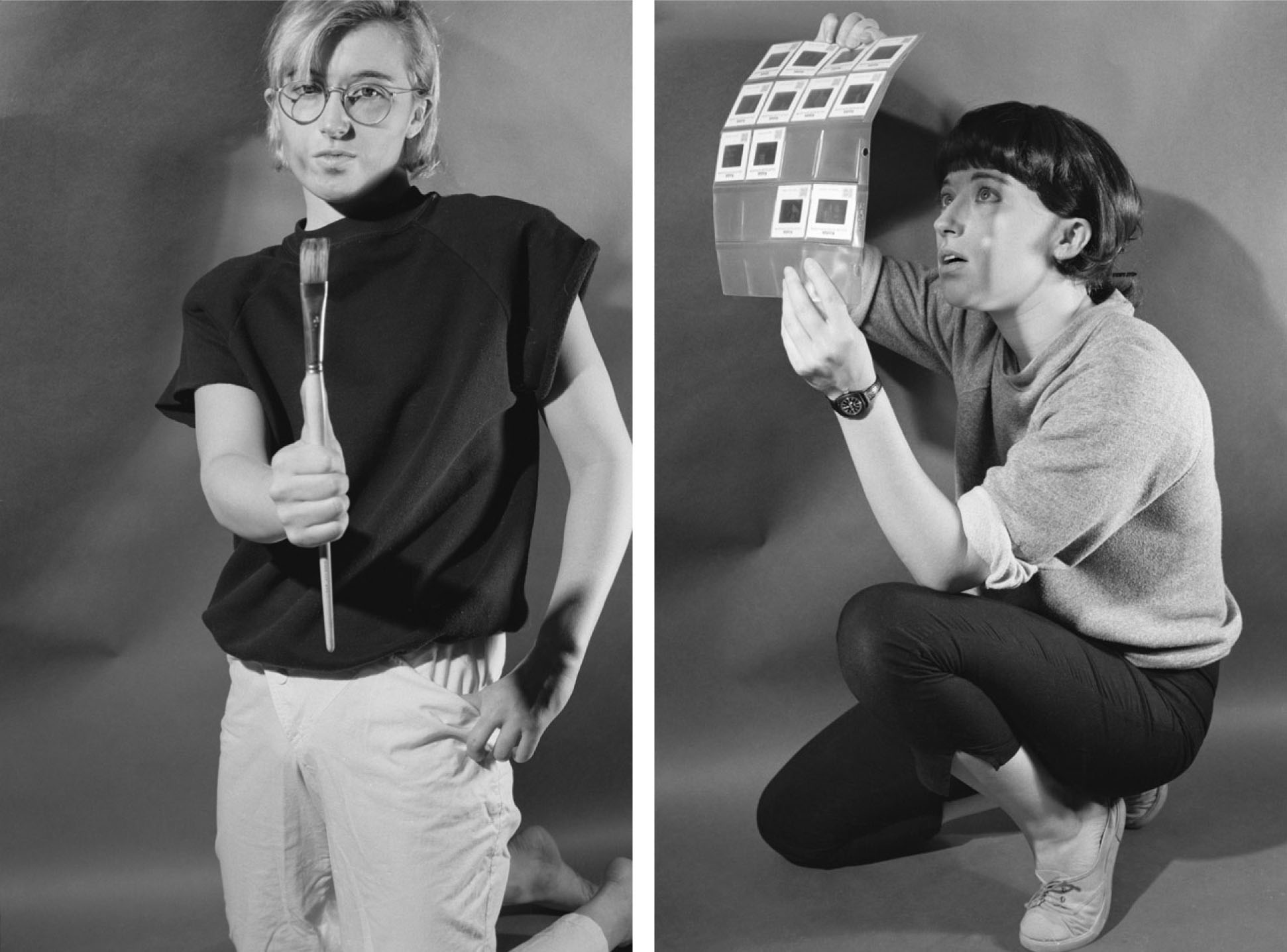 Cynthia Morris Sherman (born January 19, 1954) is an American artist whose work consists primarily of photographic self-portraits, depicting herself in many different contexts and as various imagined characters.

Her breakthrough work is often considered to be the collected “Untitled Film Stills”, a series of 70 black-and-white photographs of herself evoking typical women roles in performance media (especially arthouse films and popular B-movies). In the 1980s, she used color film and large prints, and focused more on costume, lighting and facial expression.

Sherman was the recipient of a MacArthur Fellowship in 1995. She received an honorary doctorate degree from the Royal College of Art, London, in 2013.