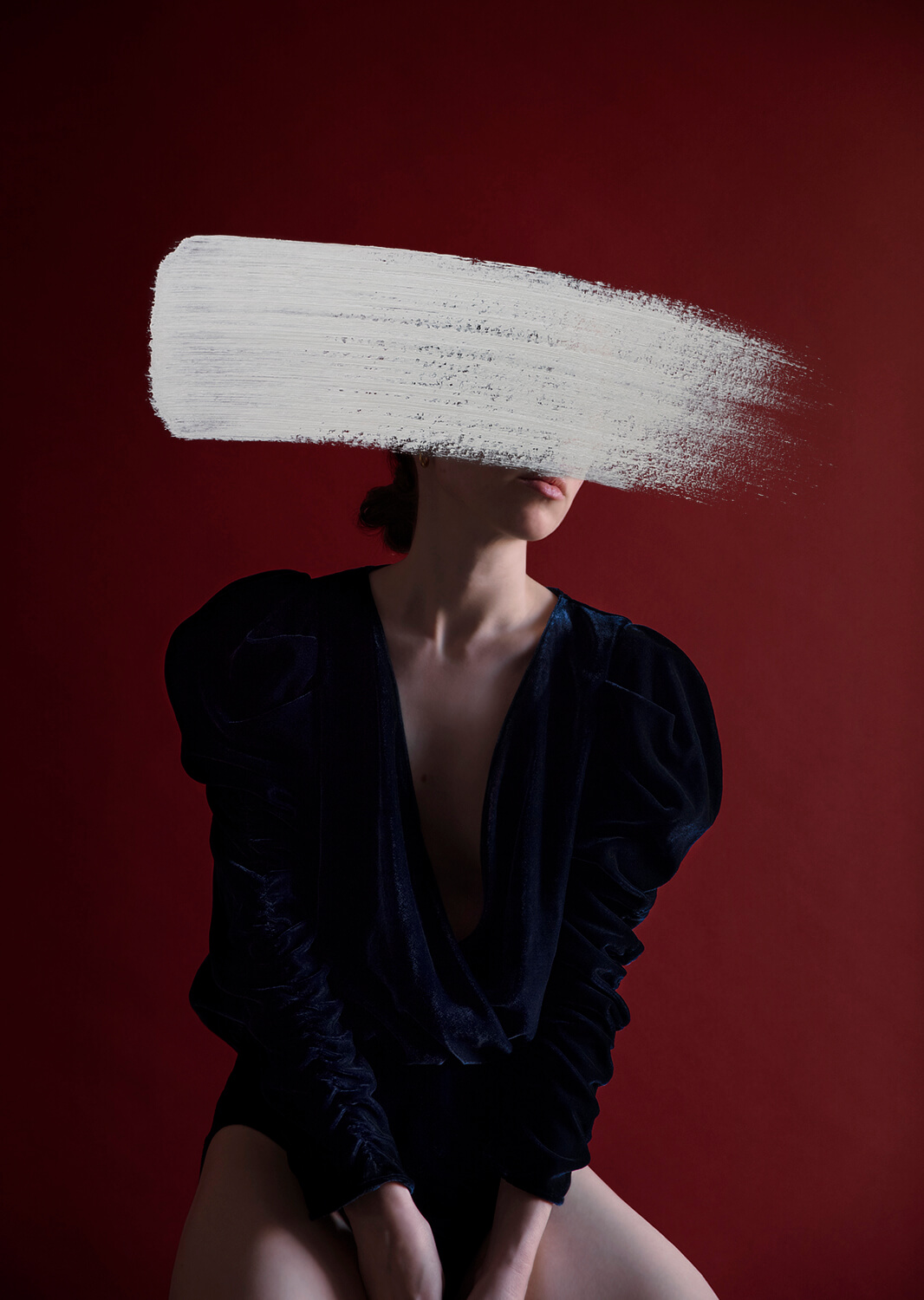 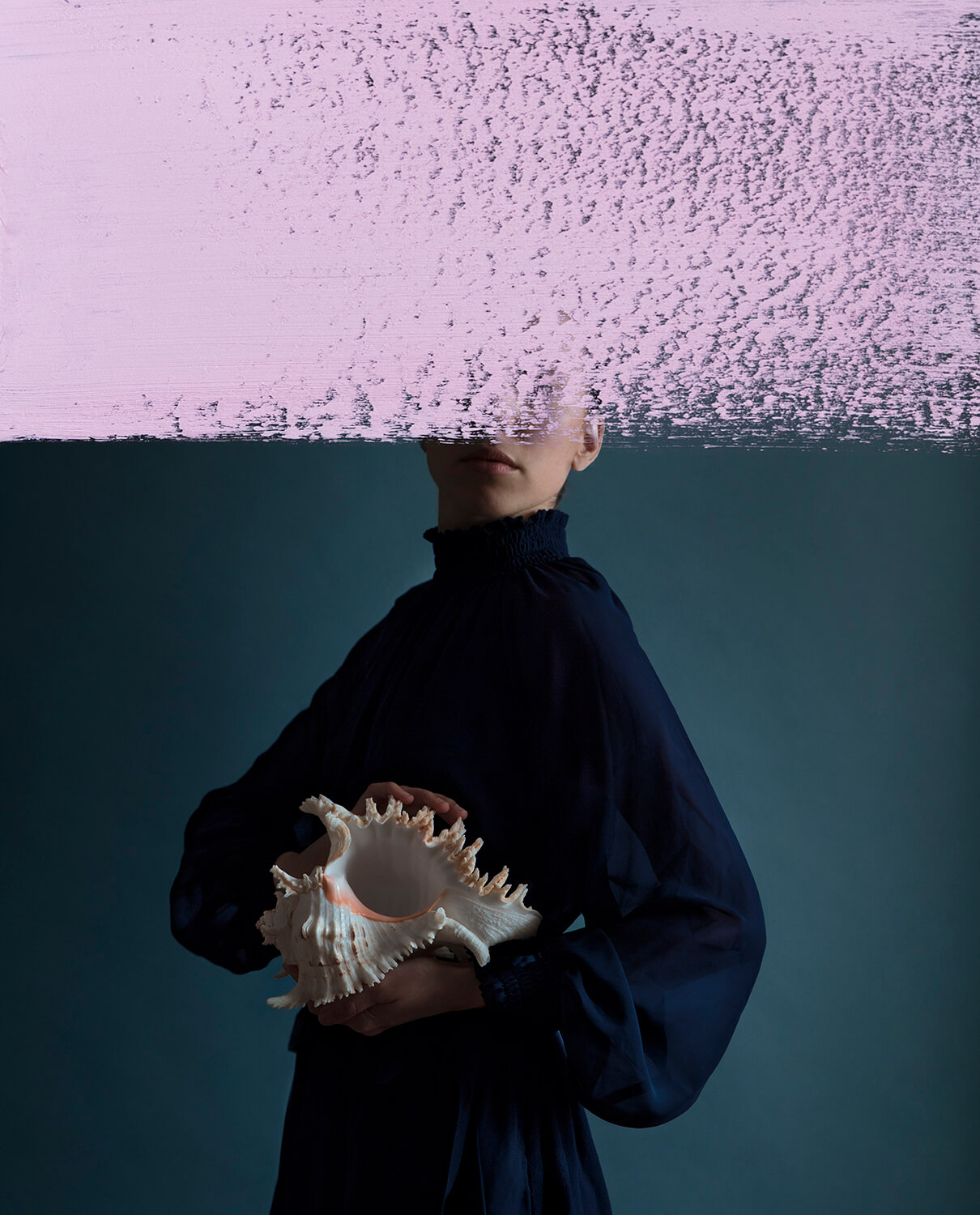 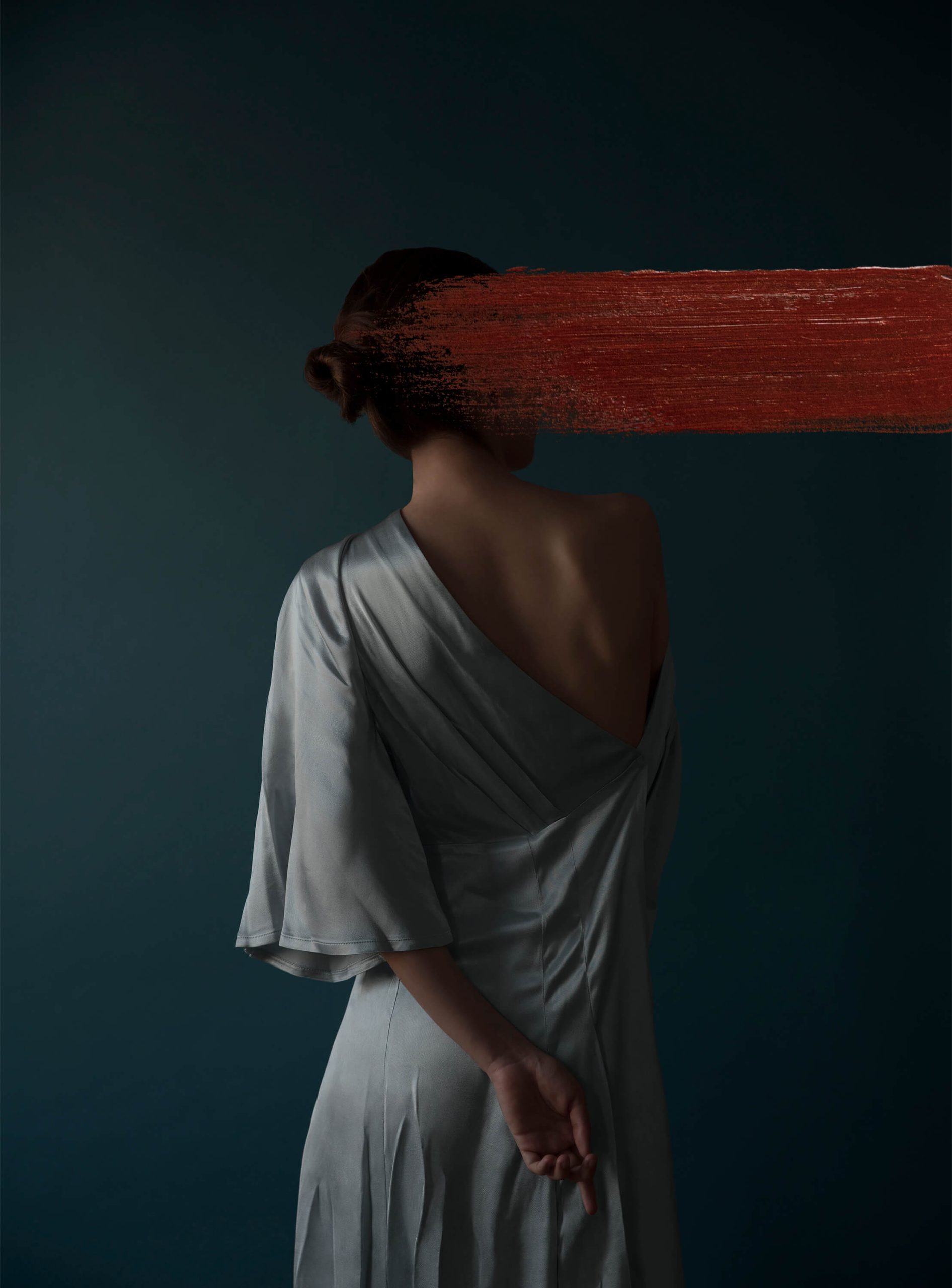 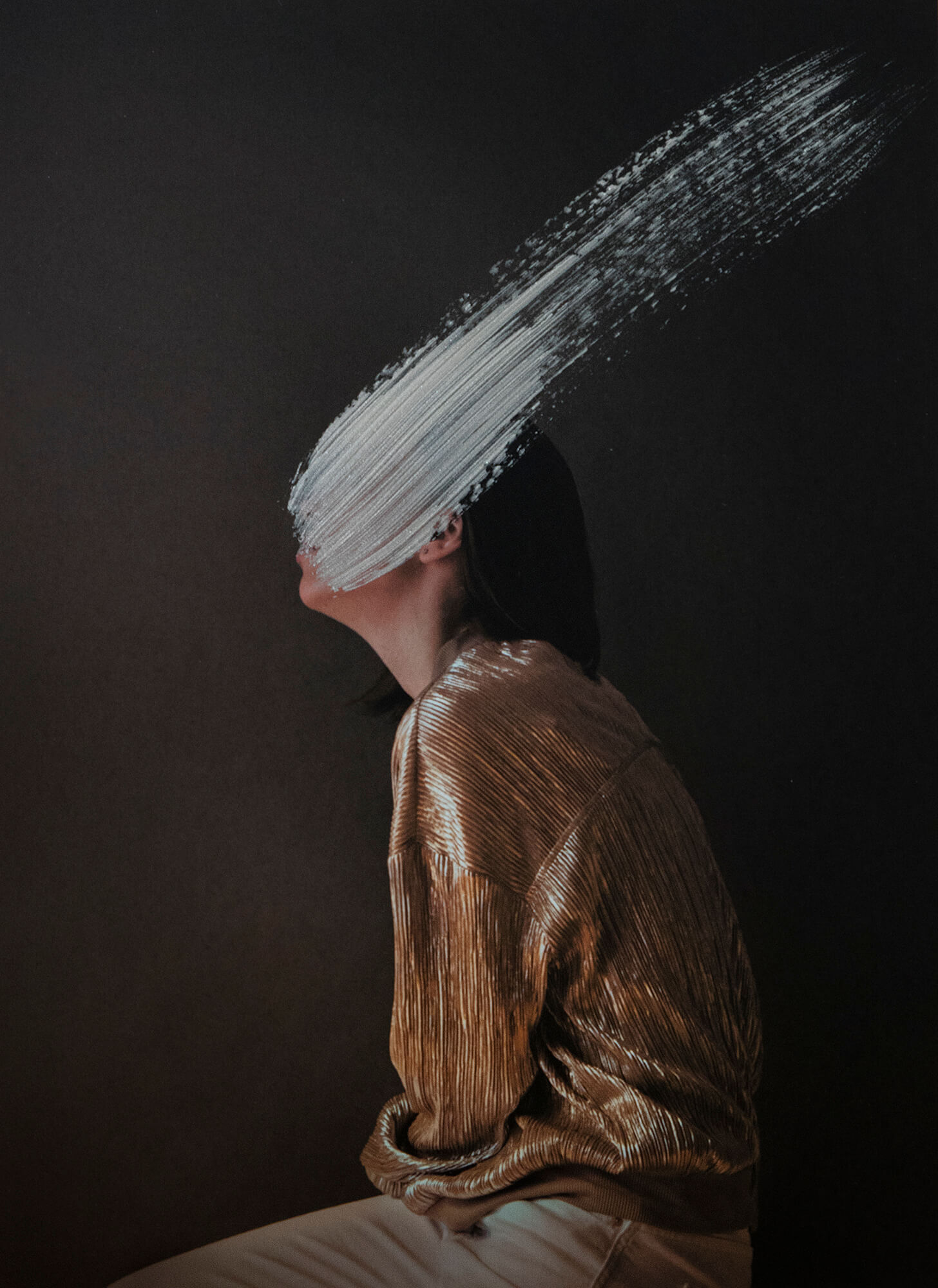 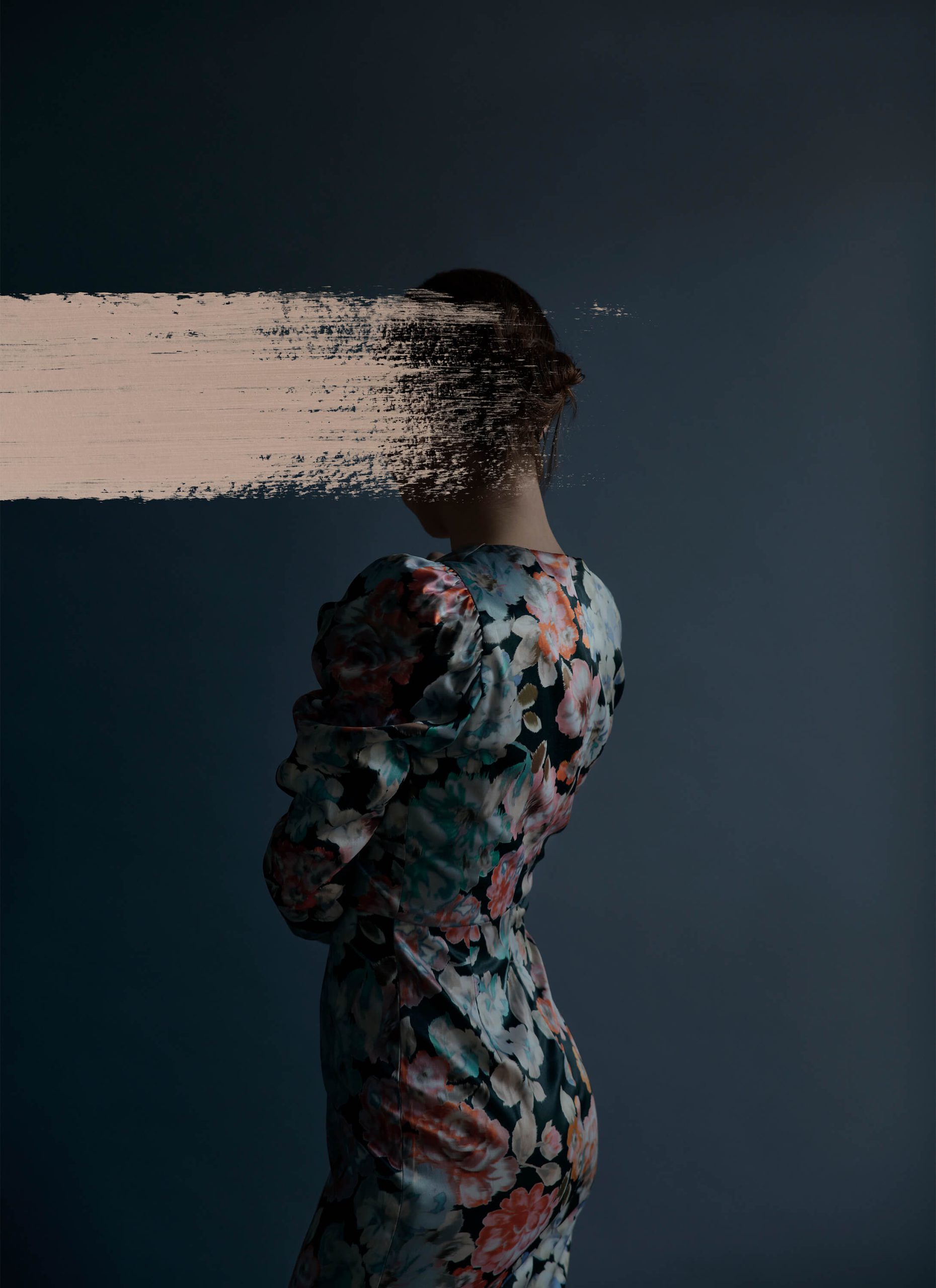 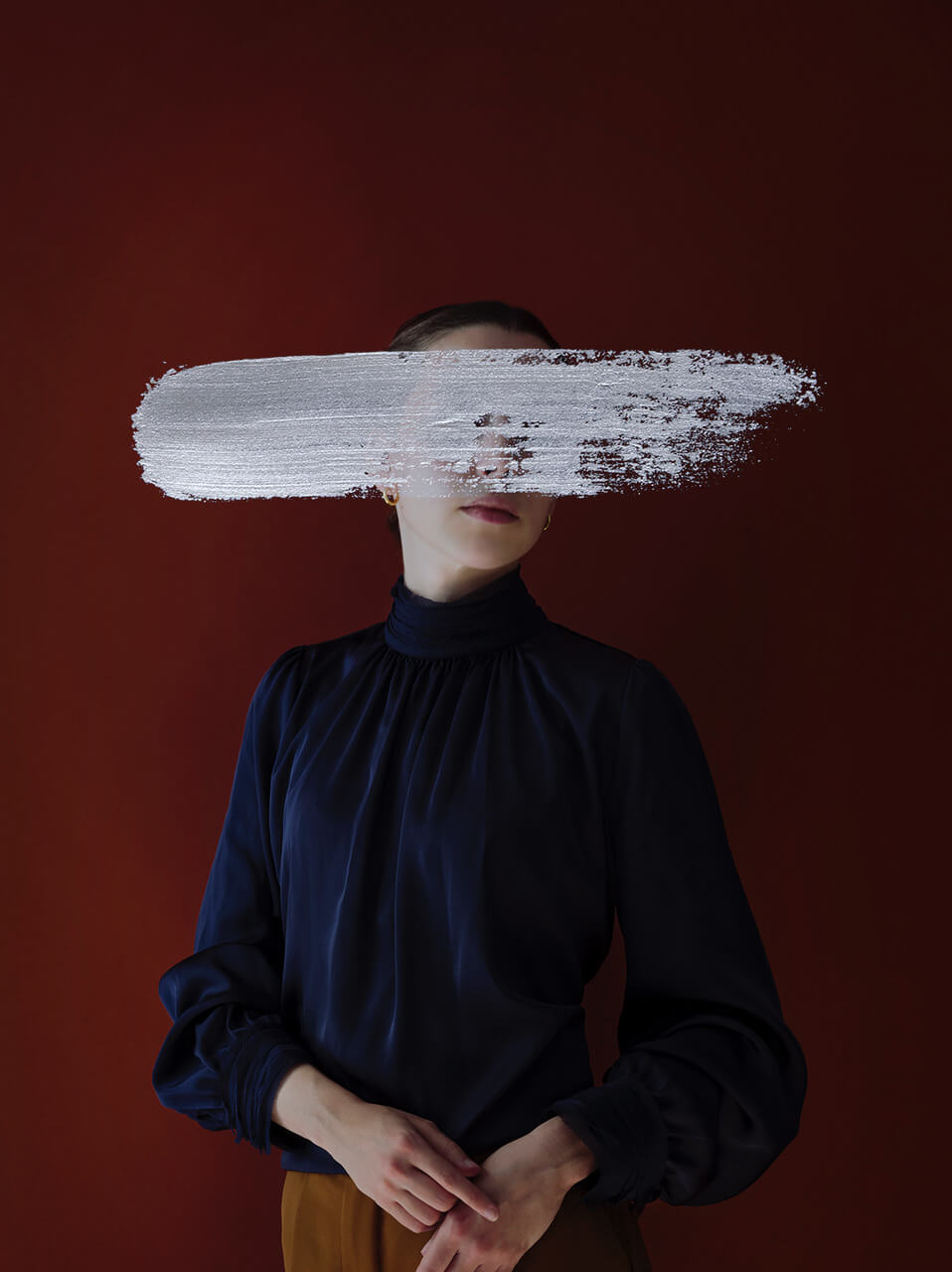 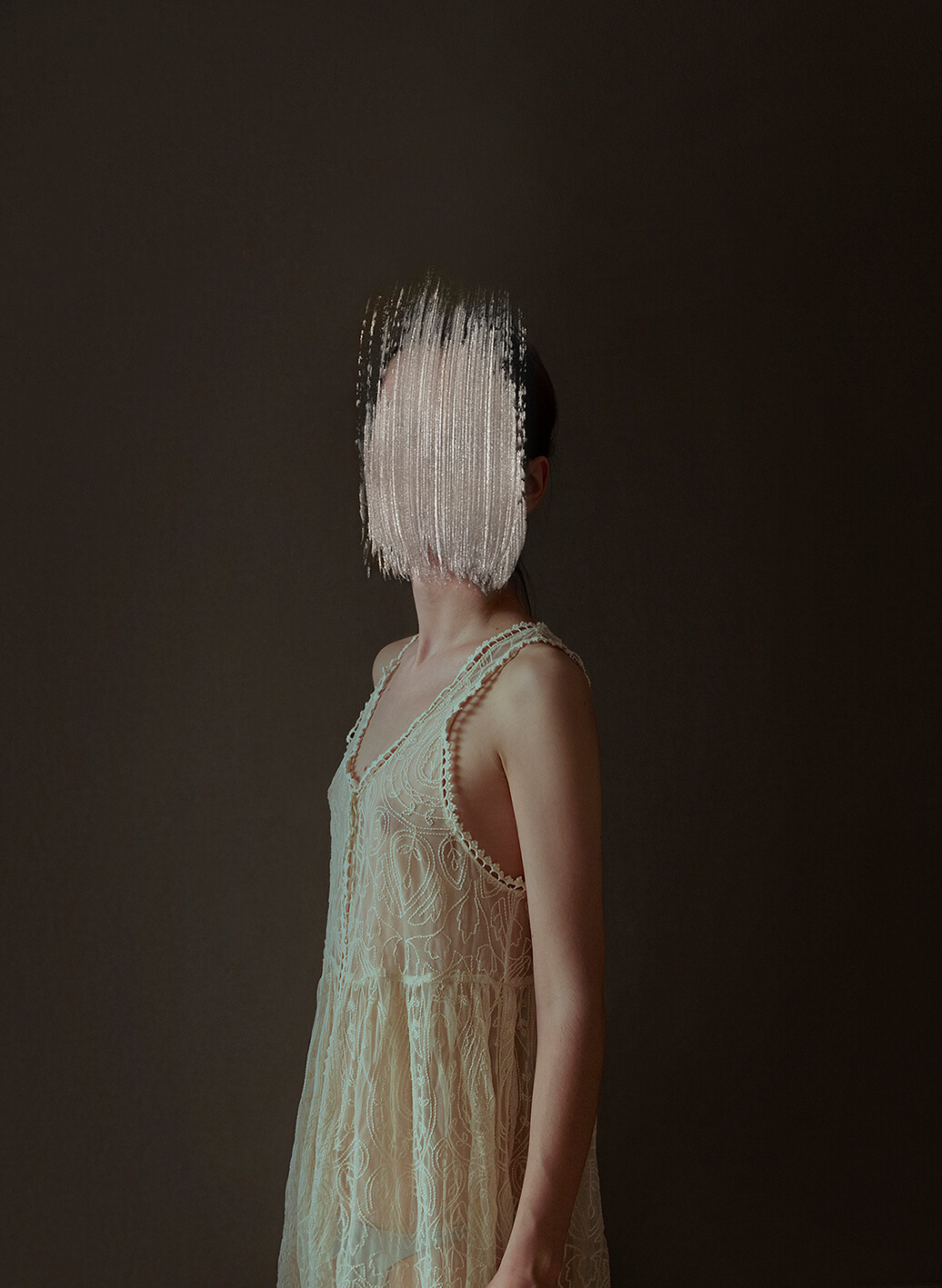 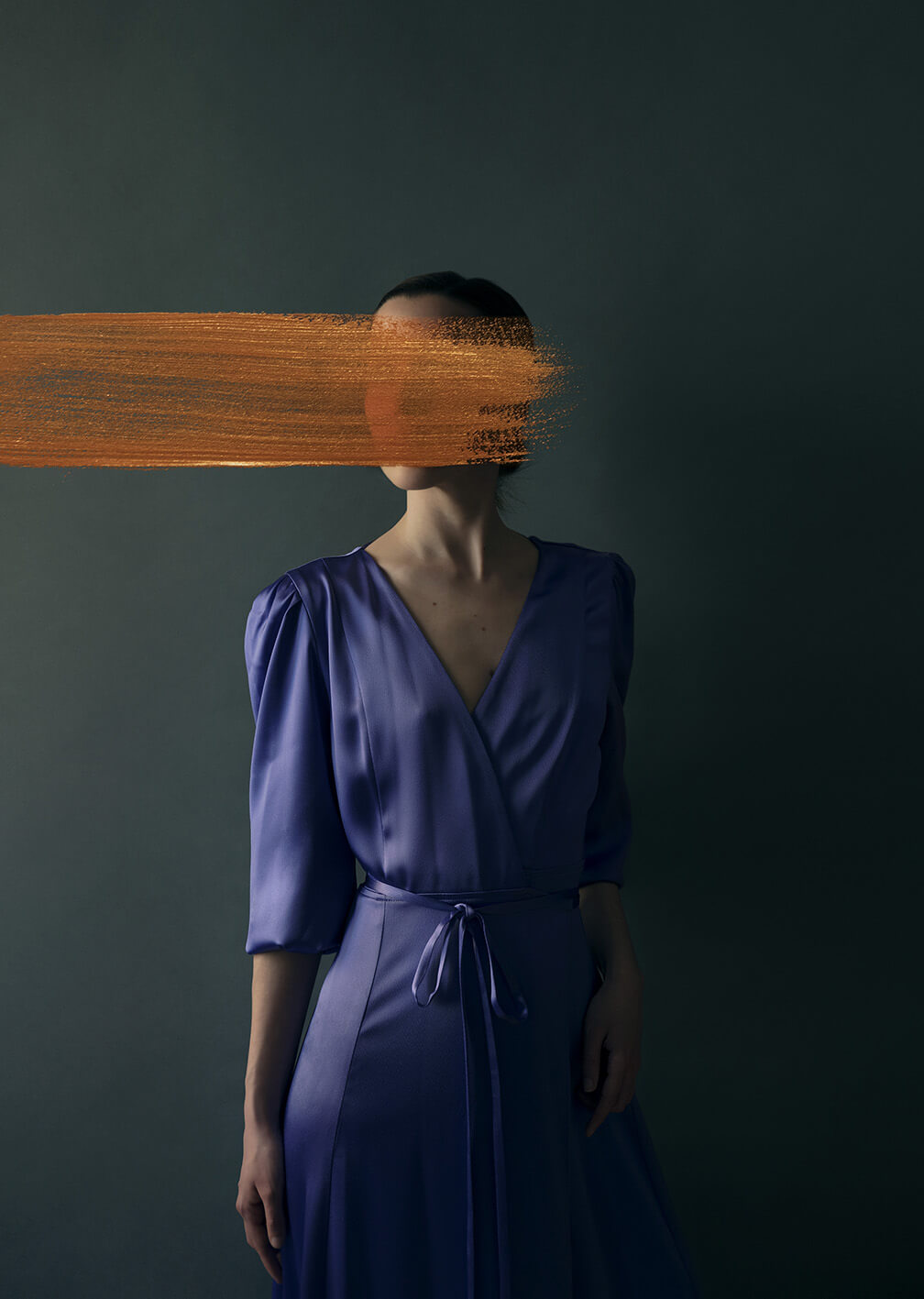 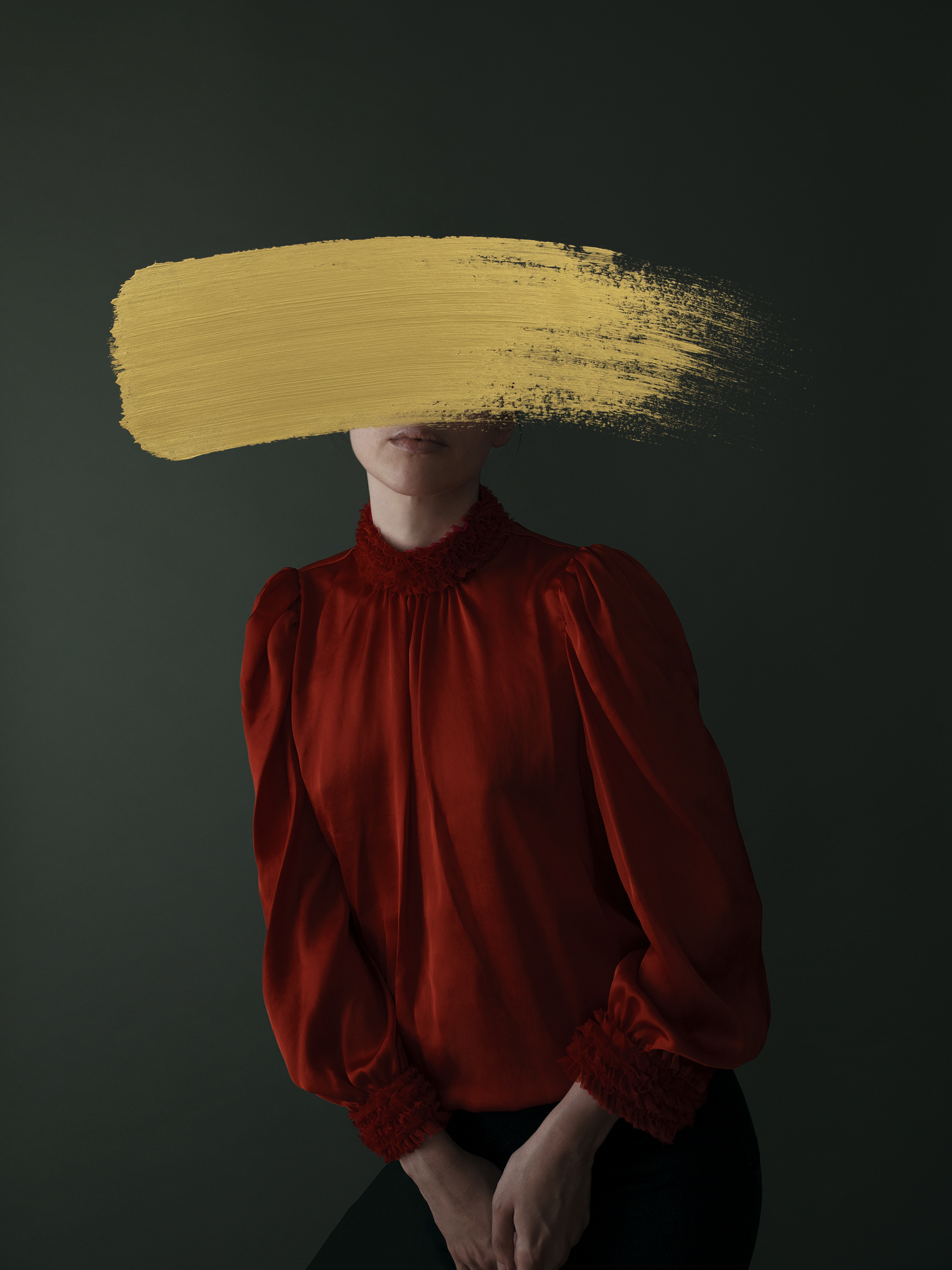 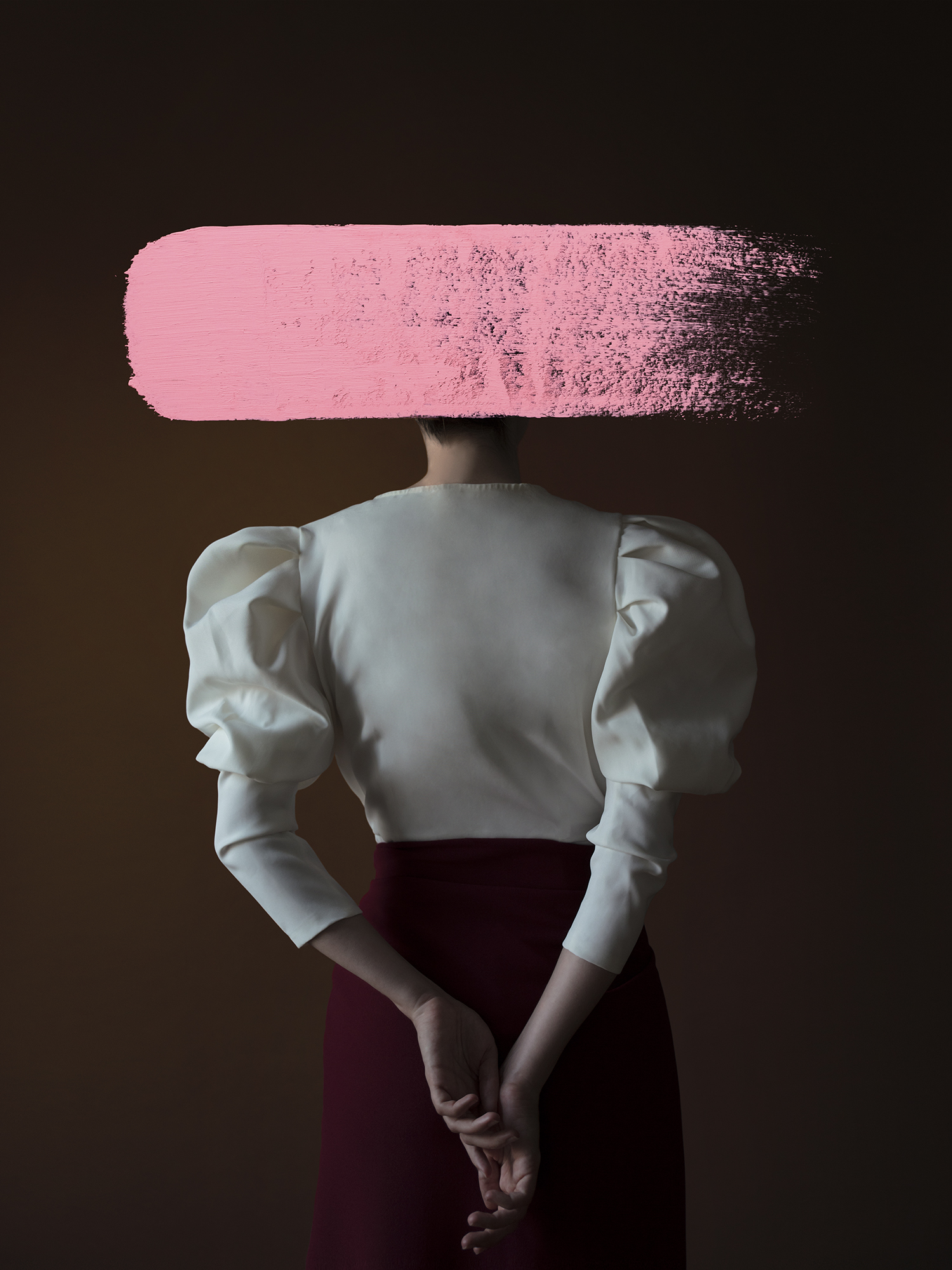 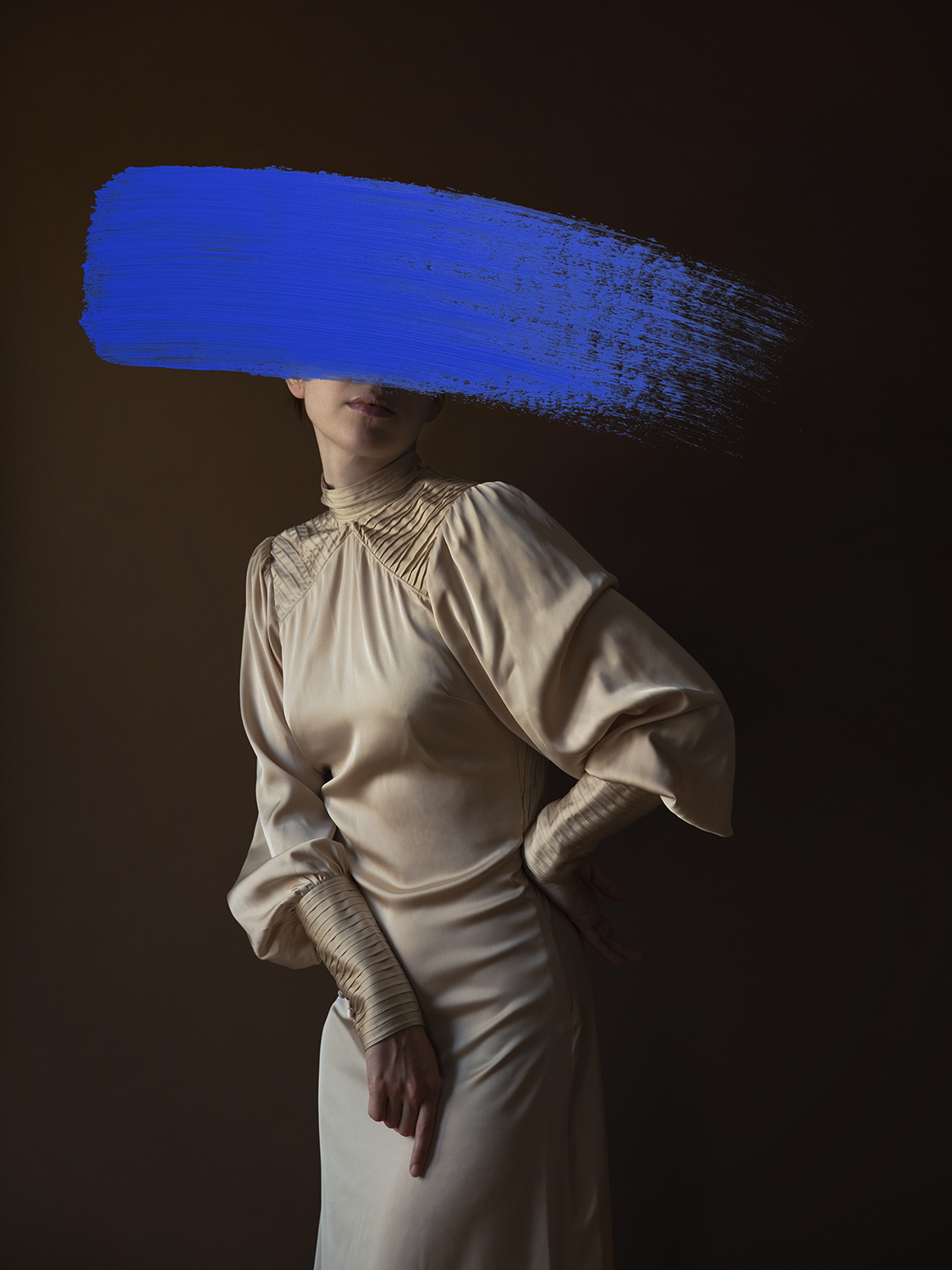 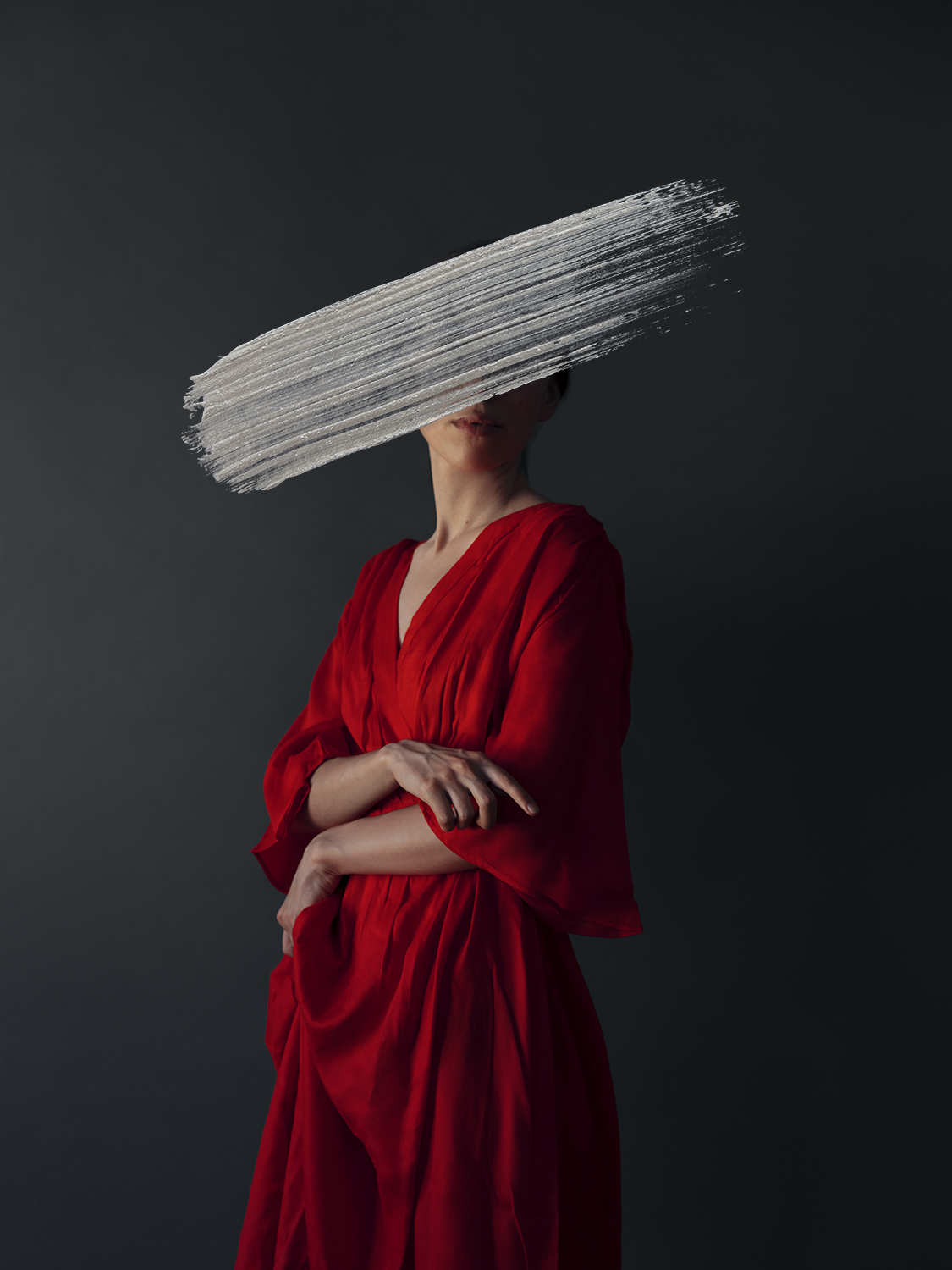 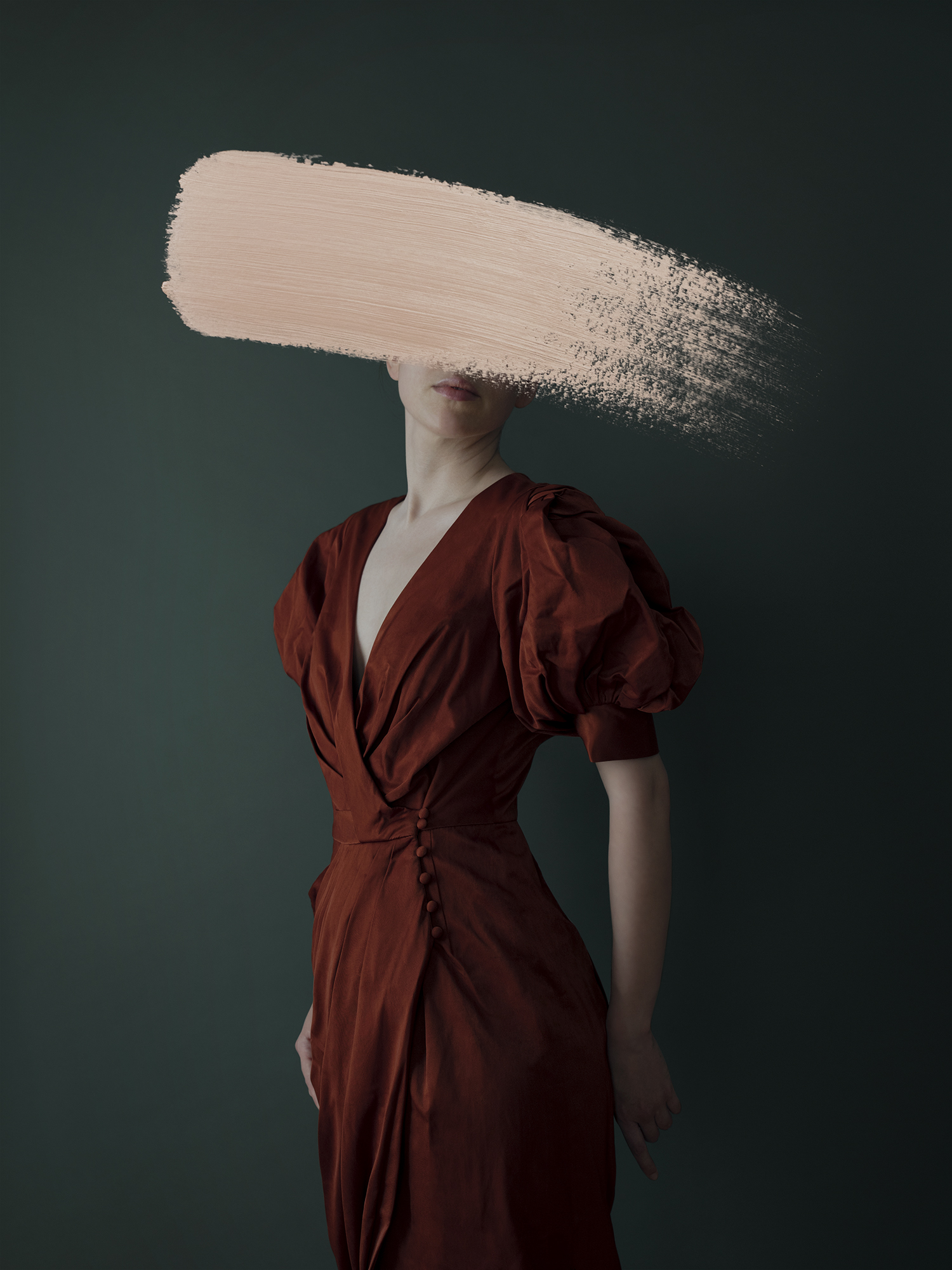 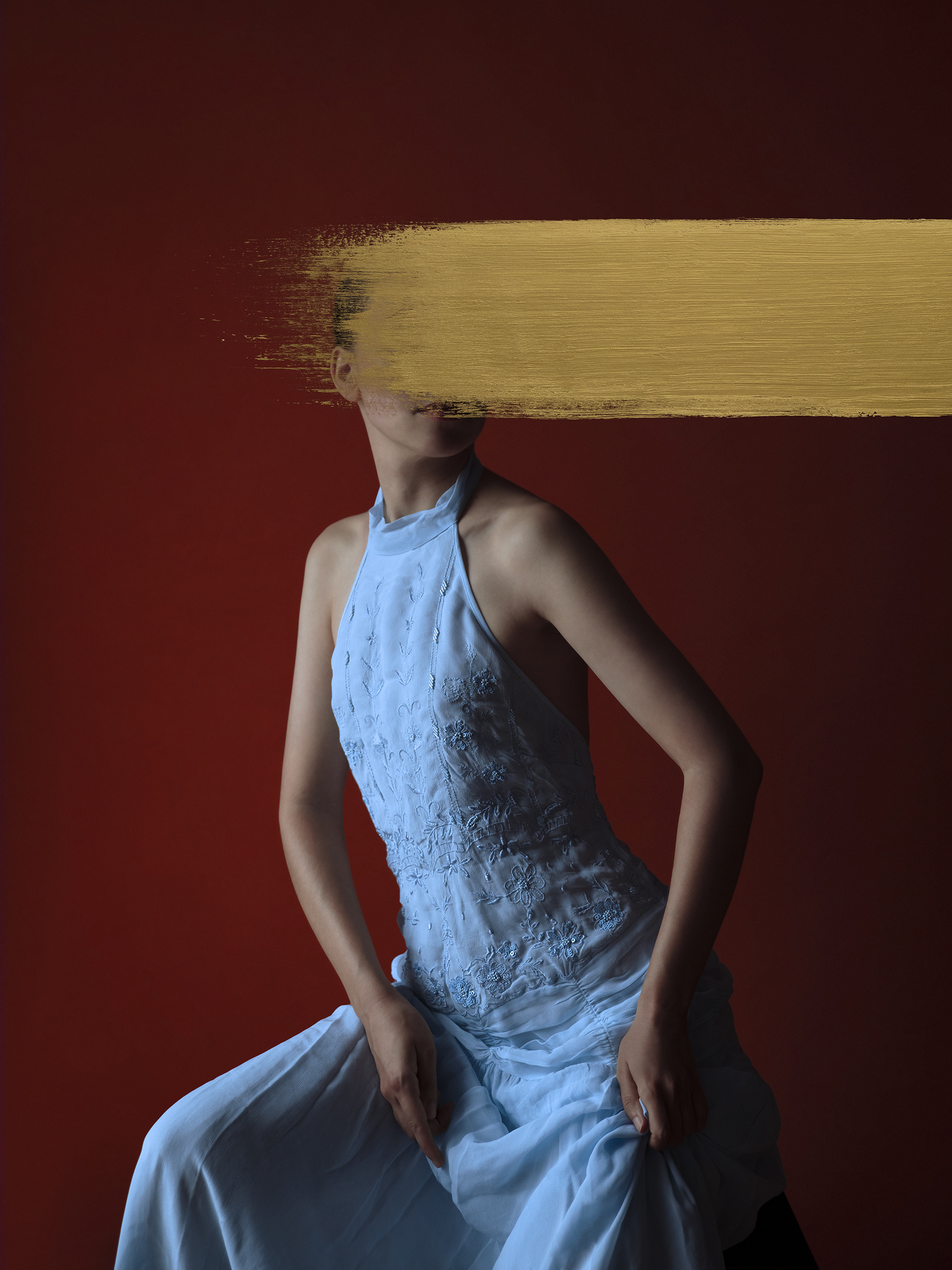 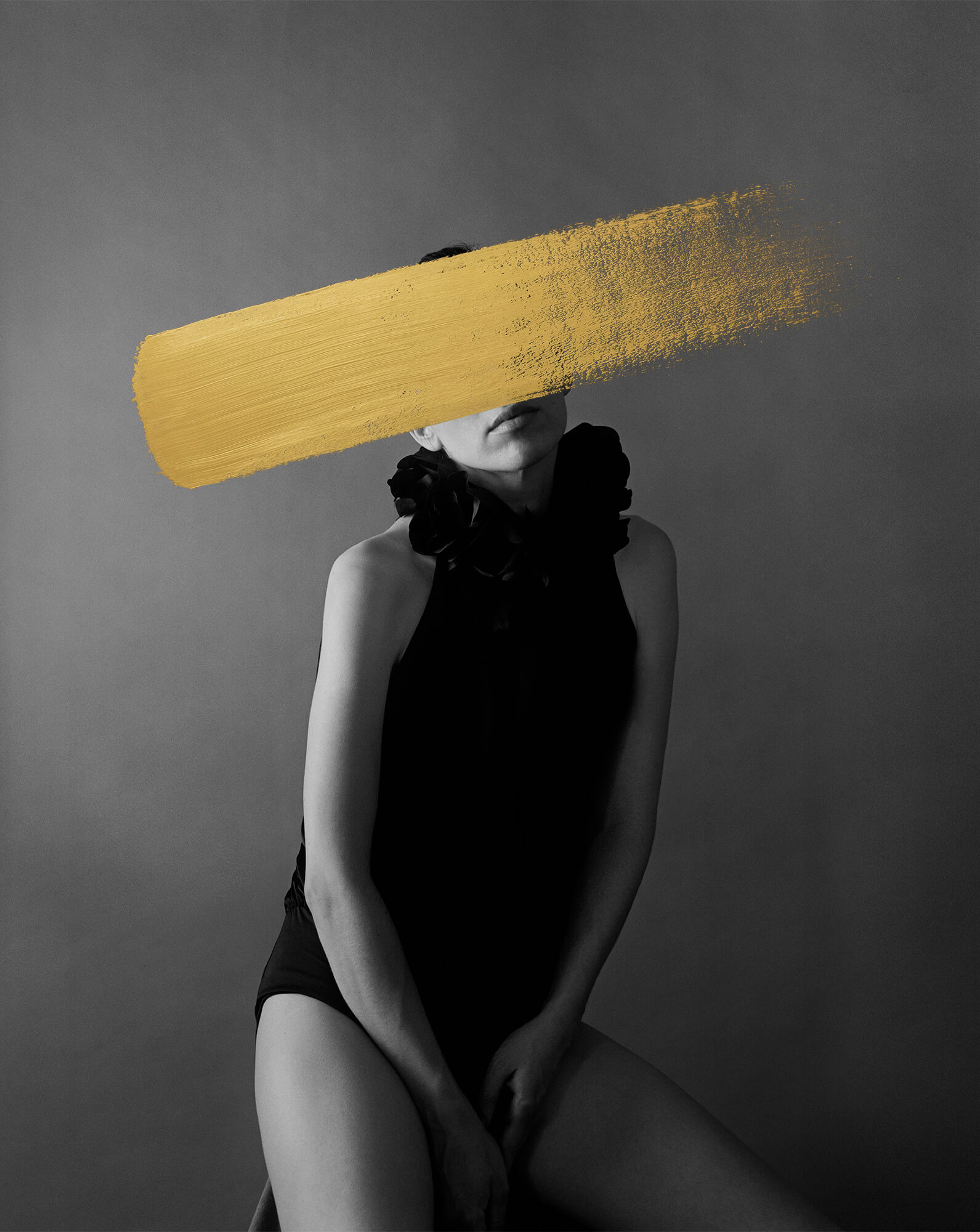 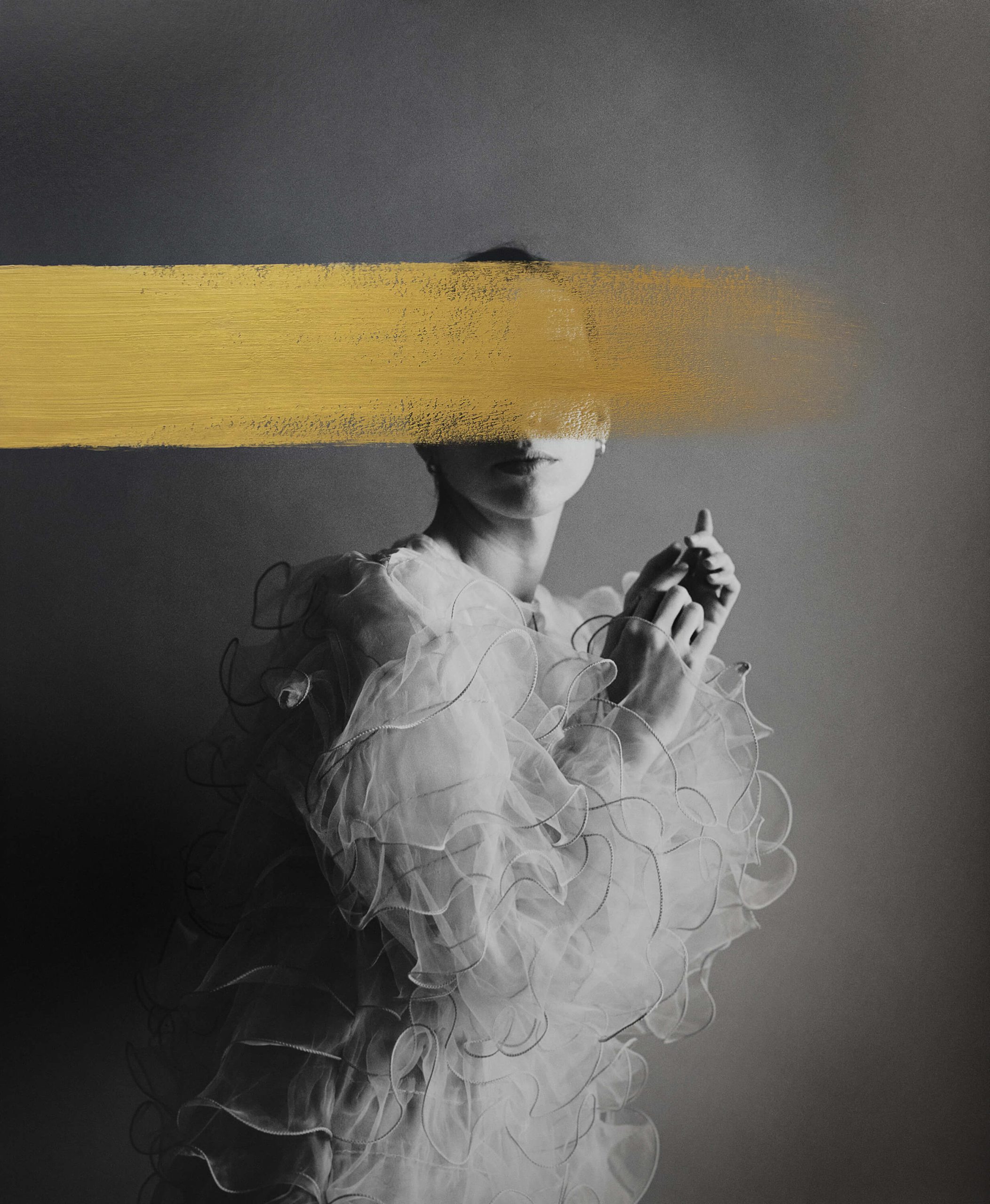 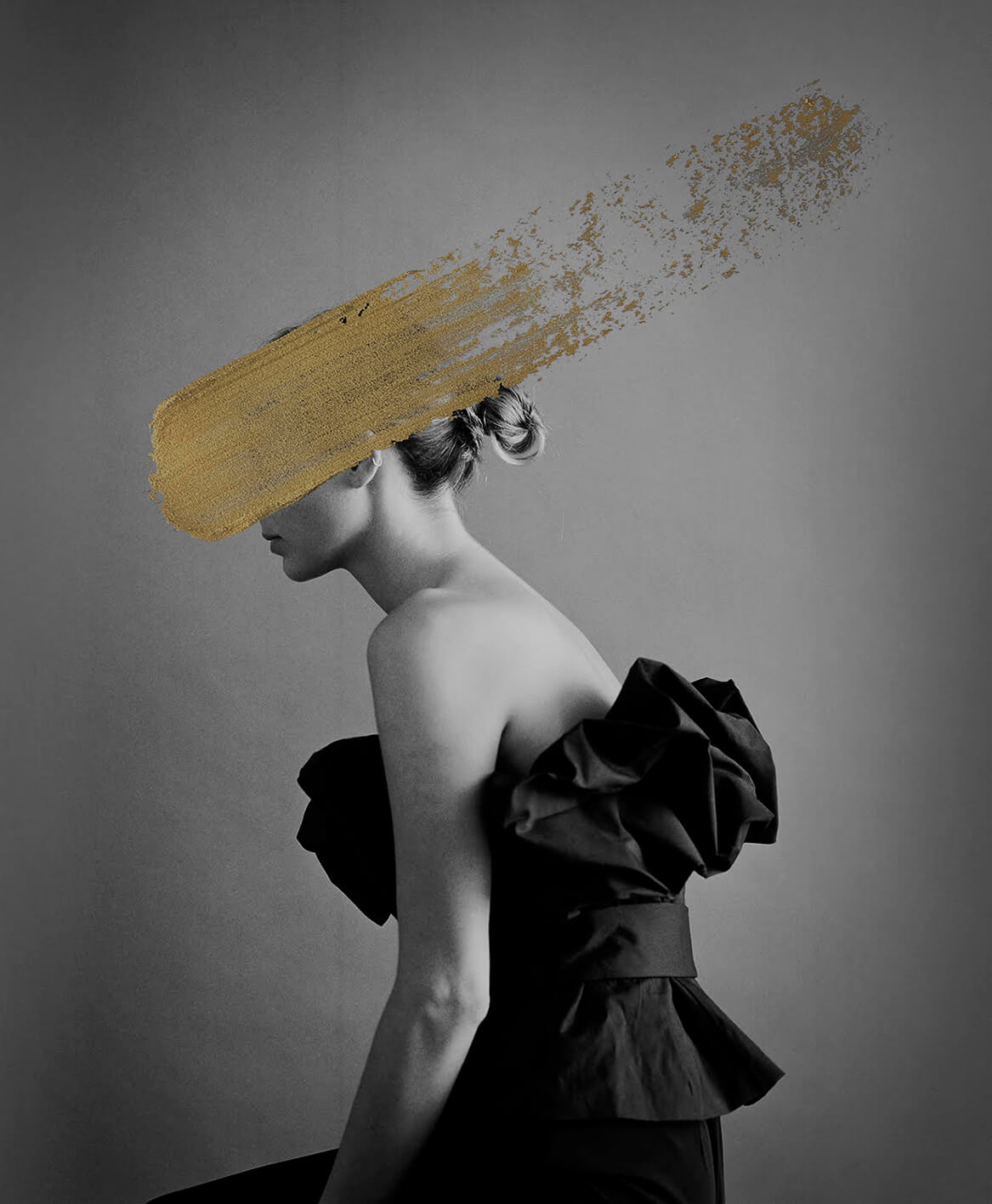 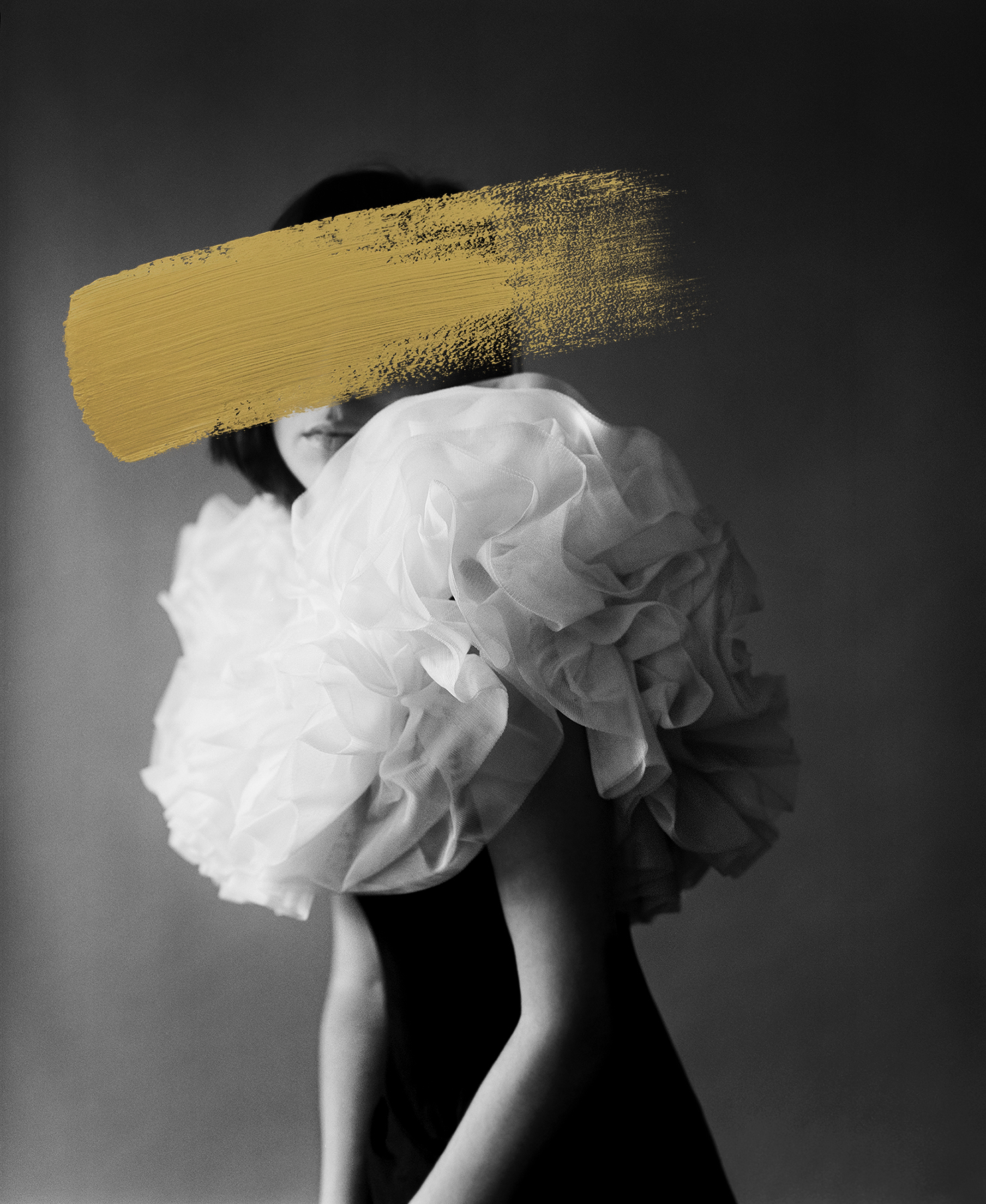 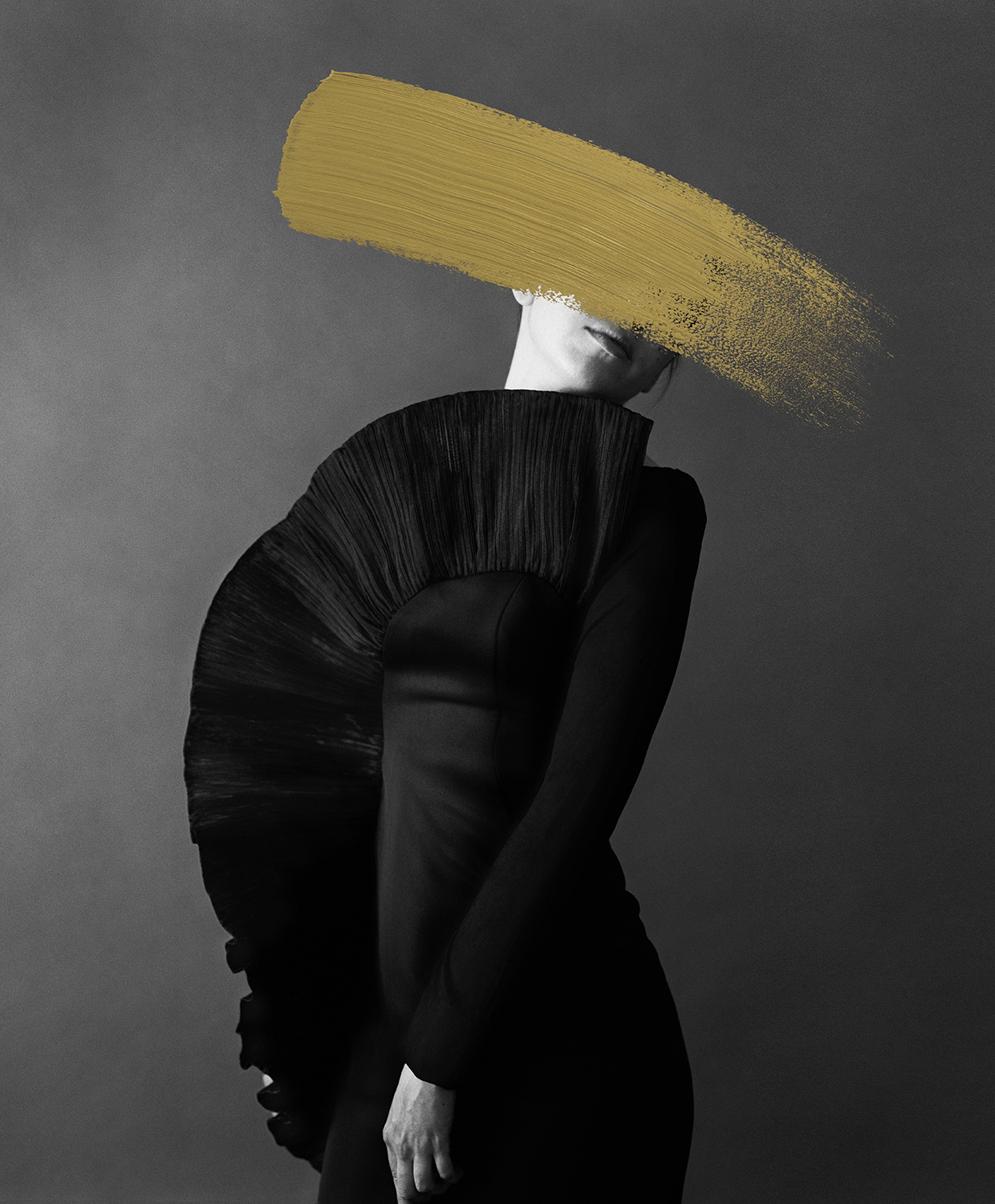 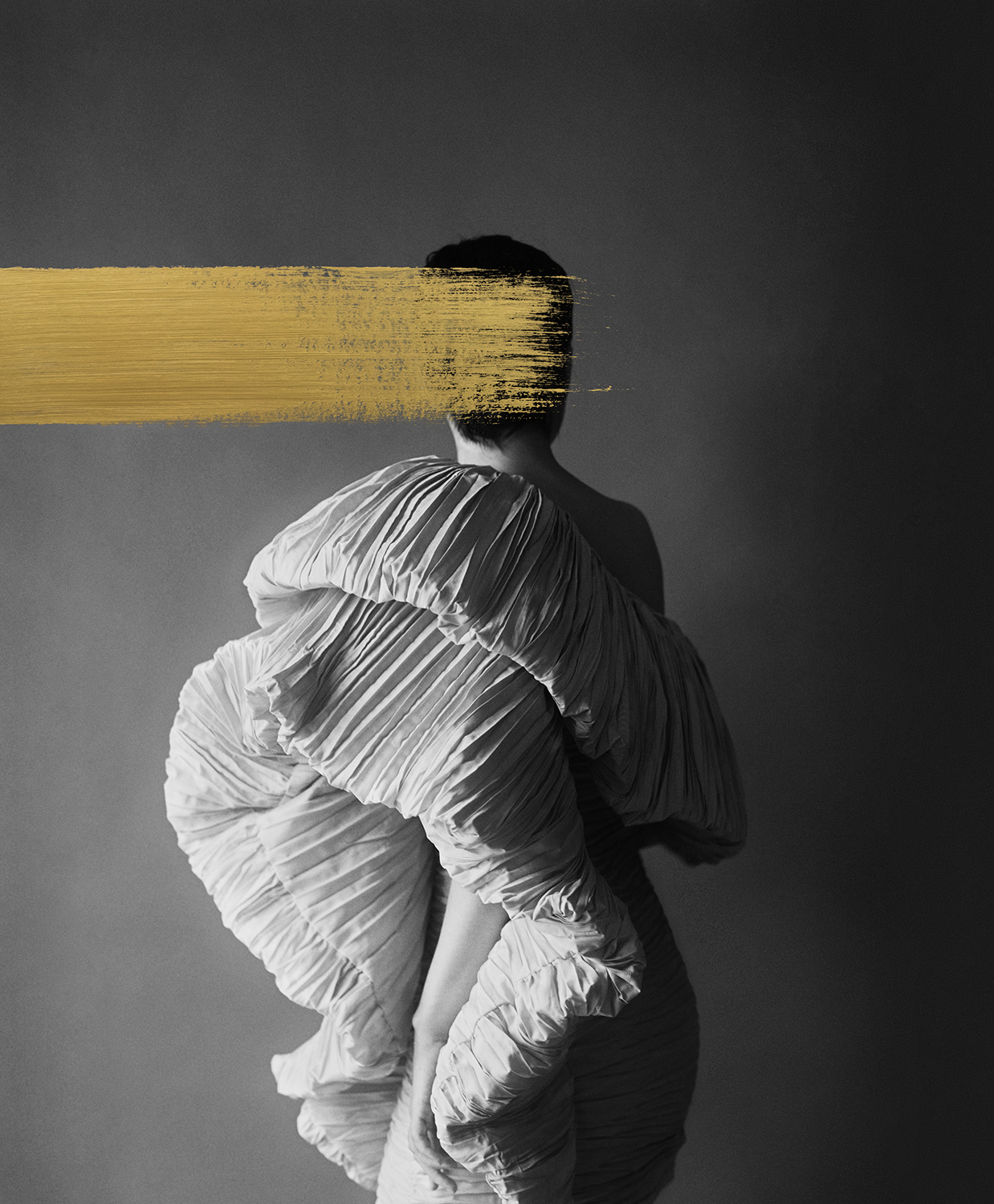 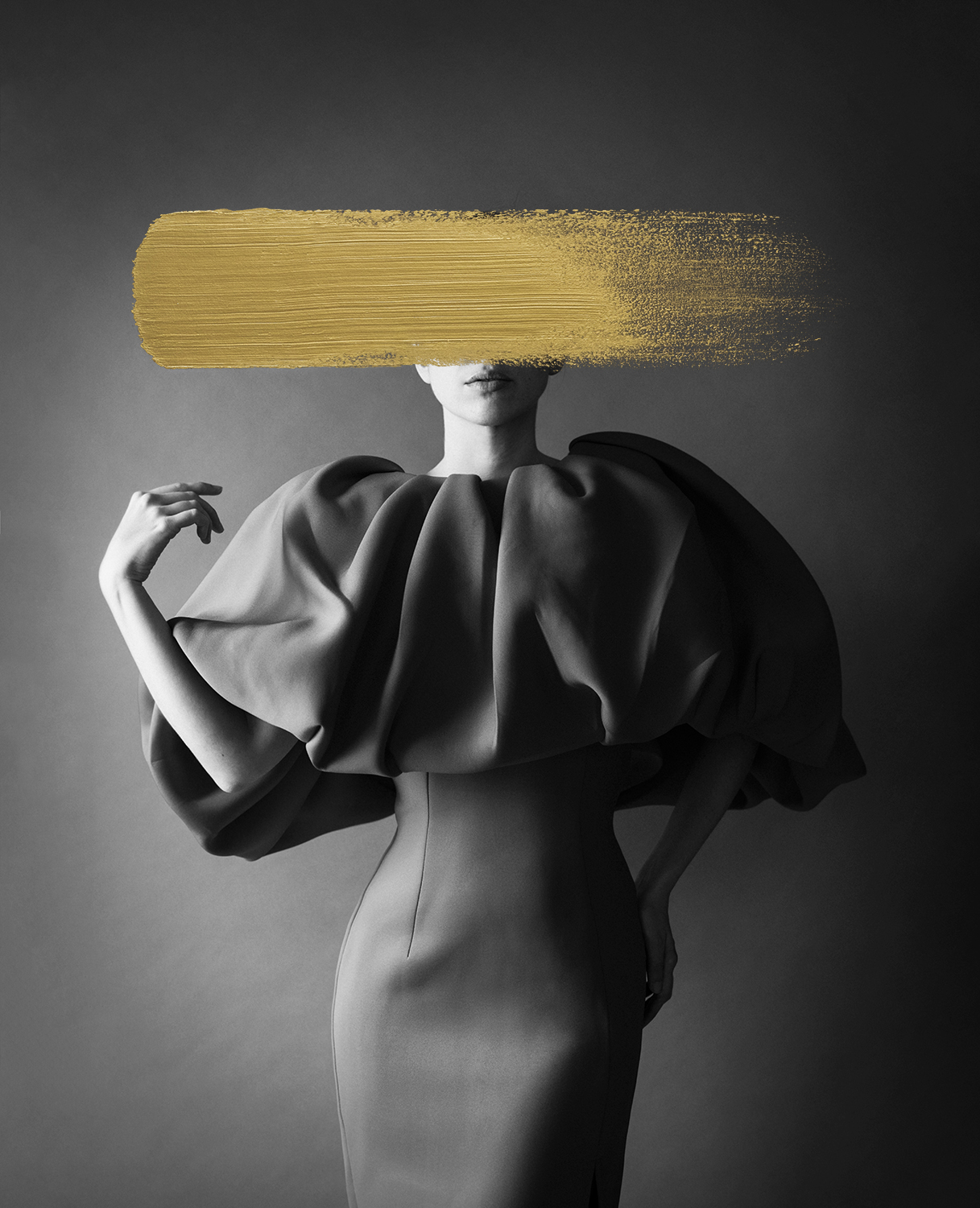 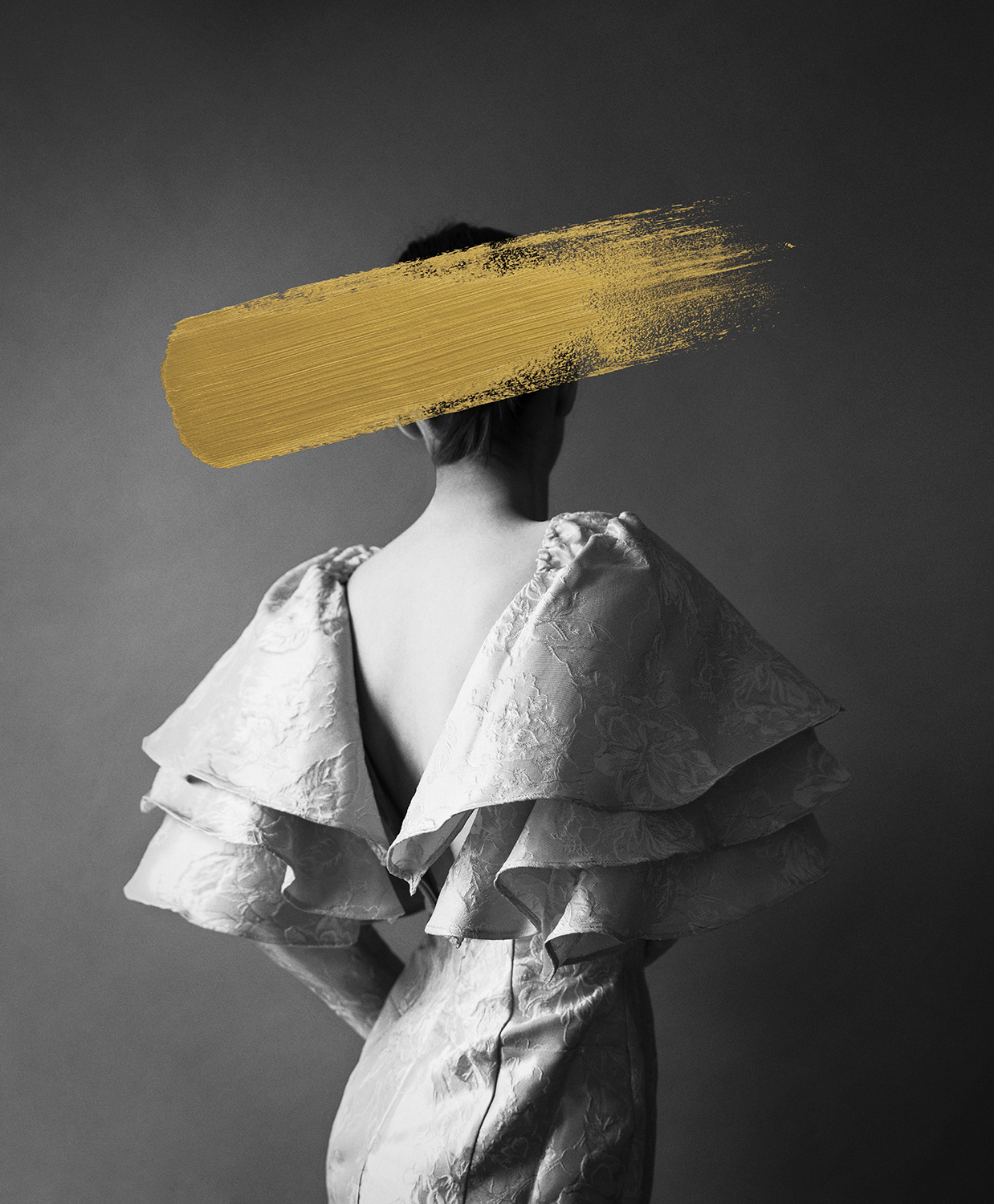 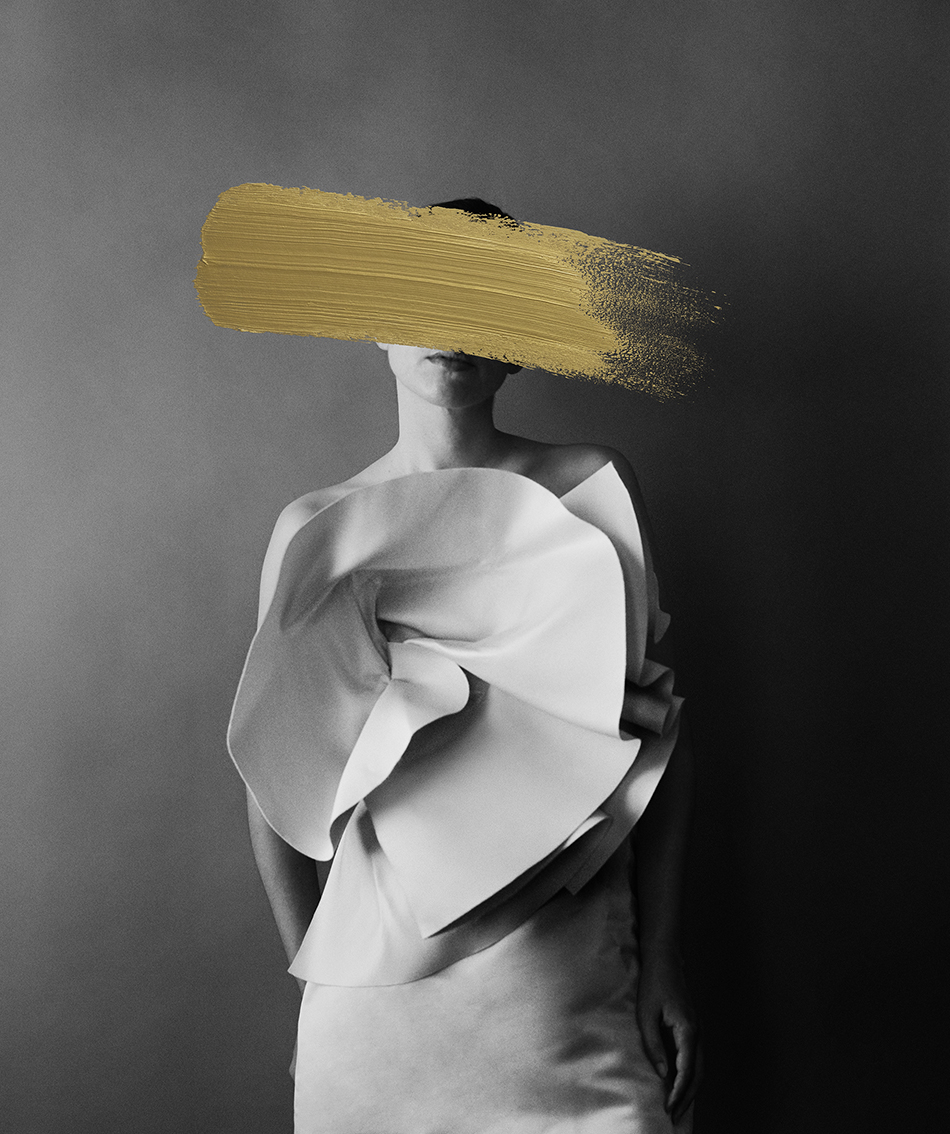 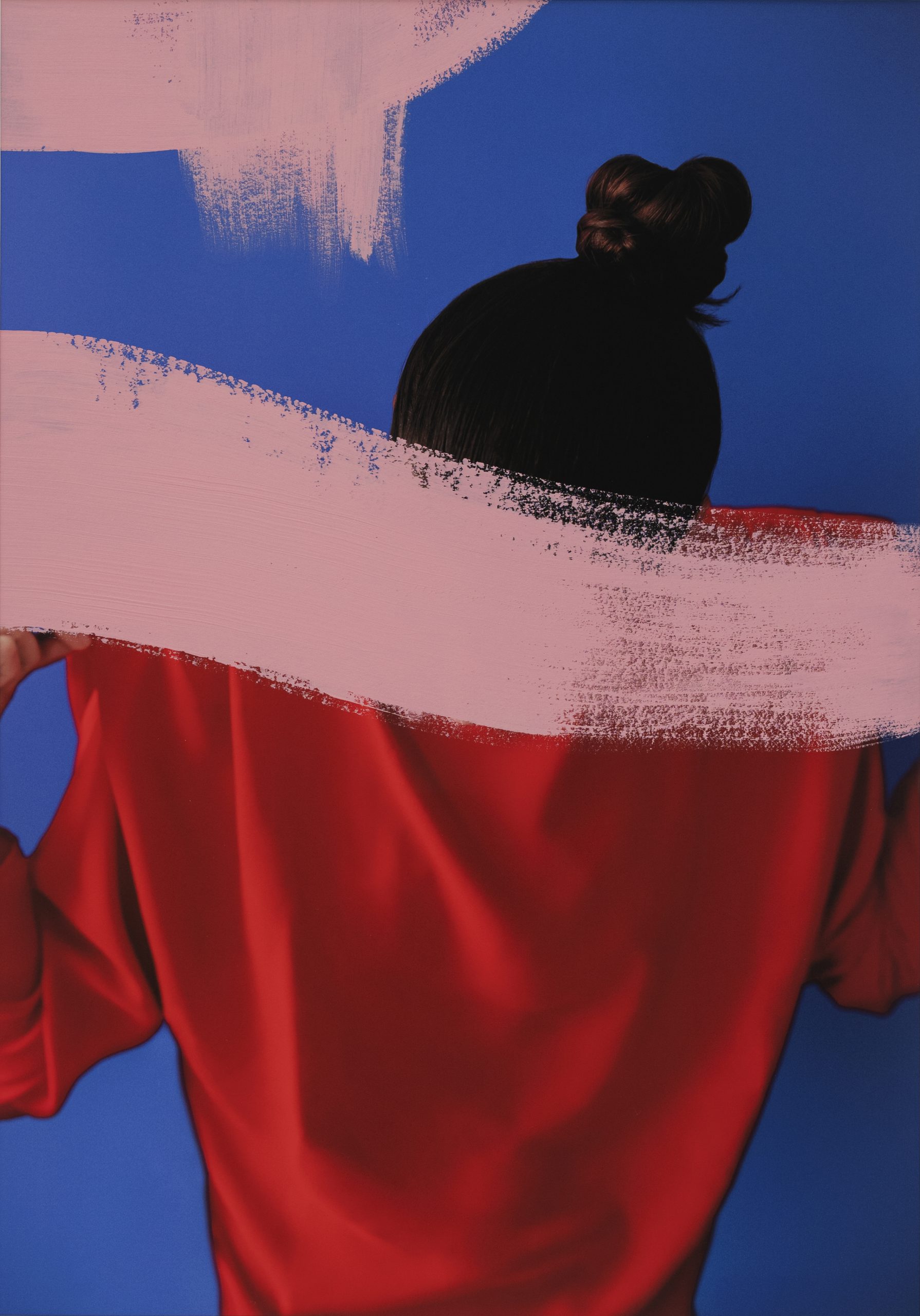 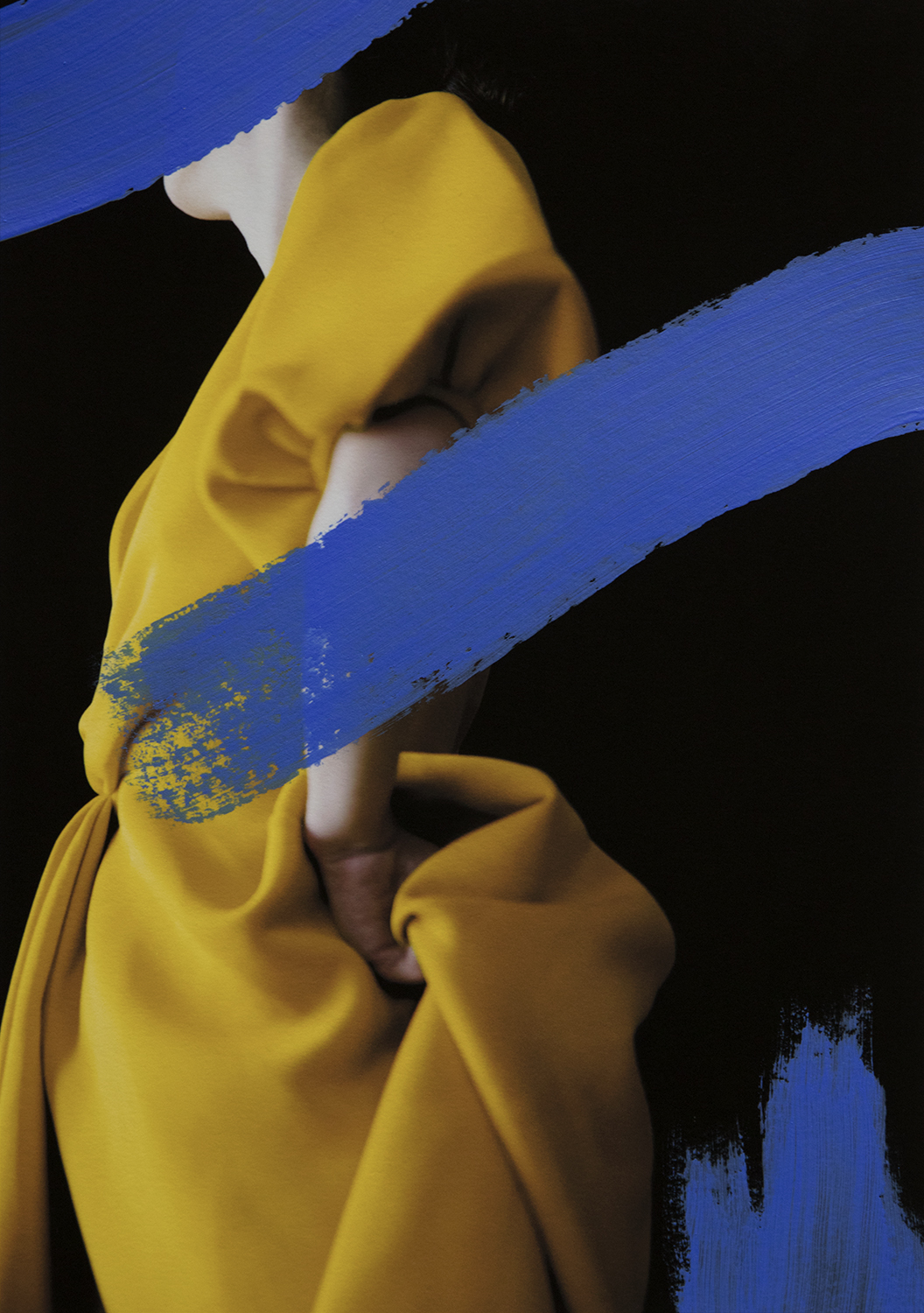 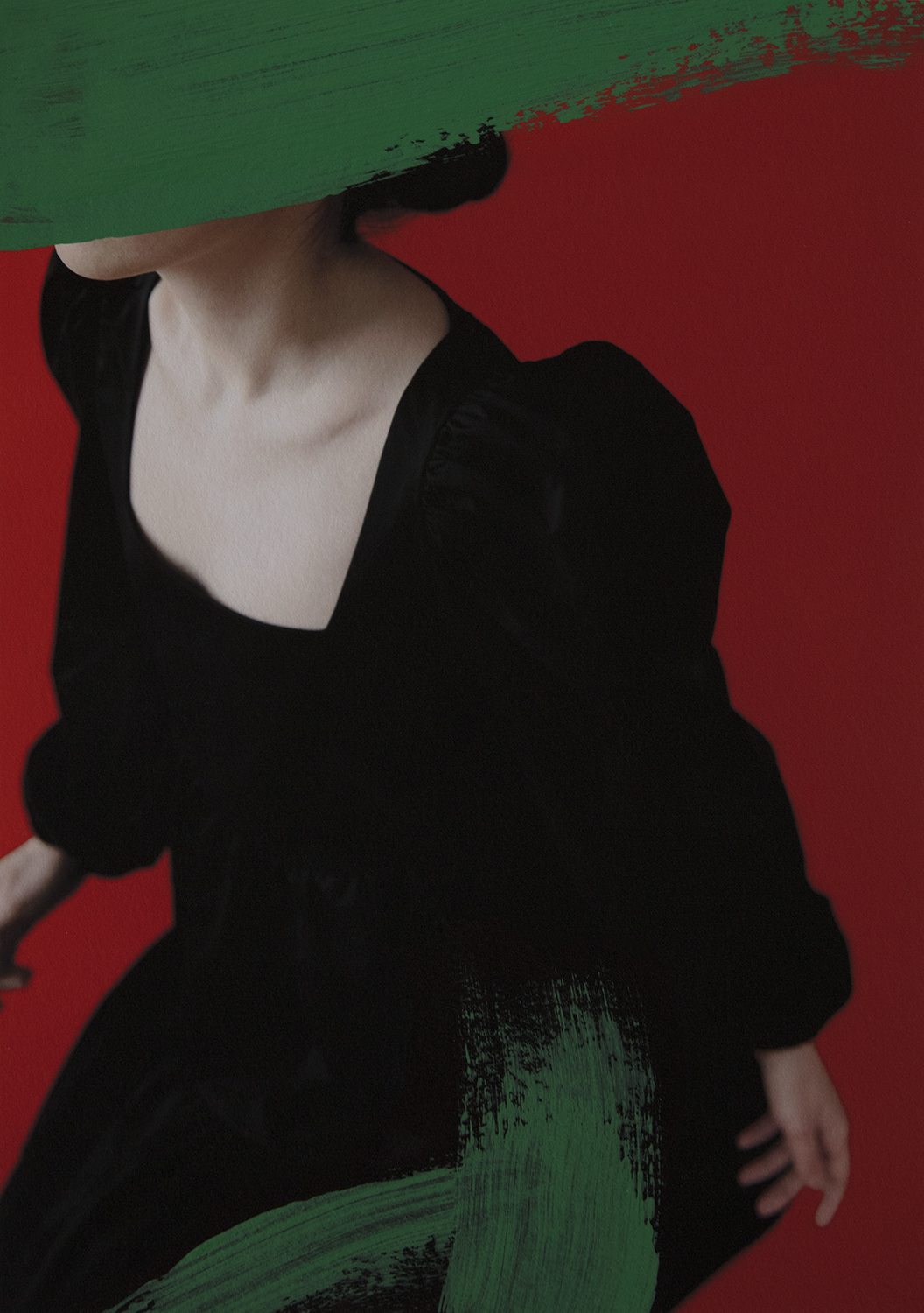 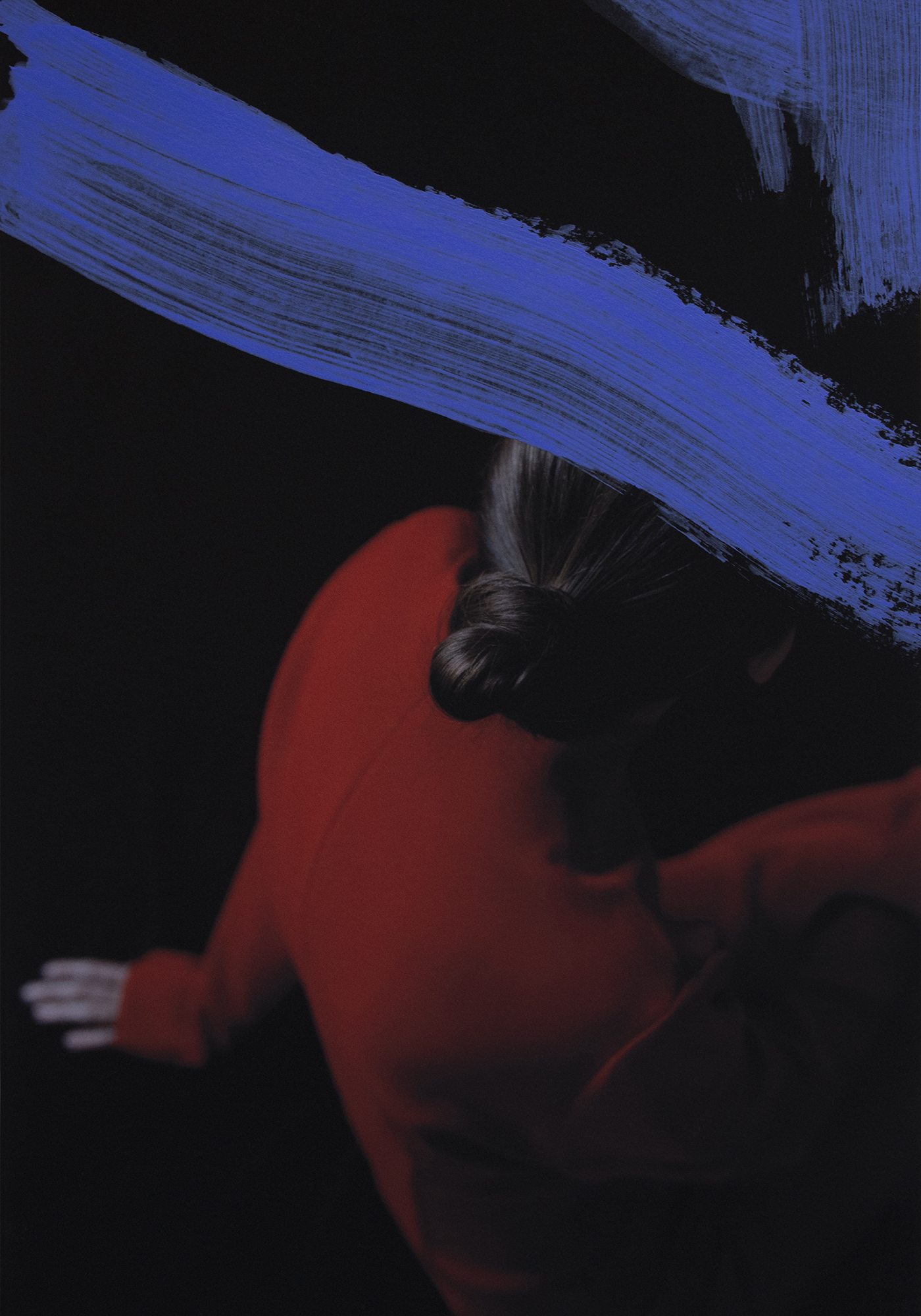 Andrea Torres Balaguer’s work is influenced by dreams and surrealism, exploring the relationship between femininity and nature through the symbolism and dream transcription technique.

Inspired by references to psychoanalysis theory and magic realism, her pictures experiment with the conscious-subconscious. Thinking about the scene-action concept, she creates pictures that suggest stories and invites the spectator to interpret them, searching to experiment with the boundaries between reality and fiction.

Andrea Torres Balaguer (Barcelona, 1990) is graduated in Fine Arts by University of Barcelona. After winning the first award of Artevistas New Talents her work has been exhibited in Barcelona, Madrid, Paris, New York, London, Brussels, Berlin, Amsterdam and many Art Fairs in Europe. Her work has been included in private collections like Fundació Vila Casas, Col·lecció Bassat and Universitat de Barcelona and it has been featured in some popular magazines like Fubiz, Lamono, Ignant mag and Worbz. In 2015 she was selected as a Commended Photographer for the Sony World Photography Awards, Enhanced category.

She is currently living in Barcelona (Spain) and is working as a fashion photographer, trying to mix her aesthetic with fashion.