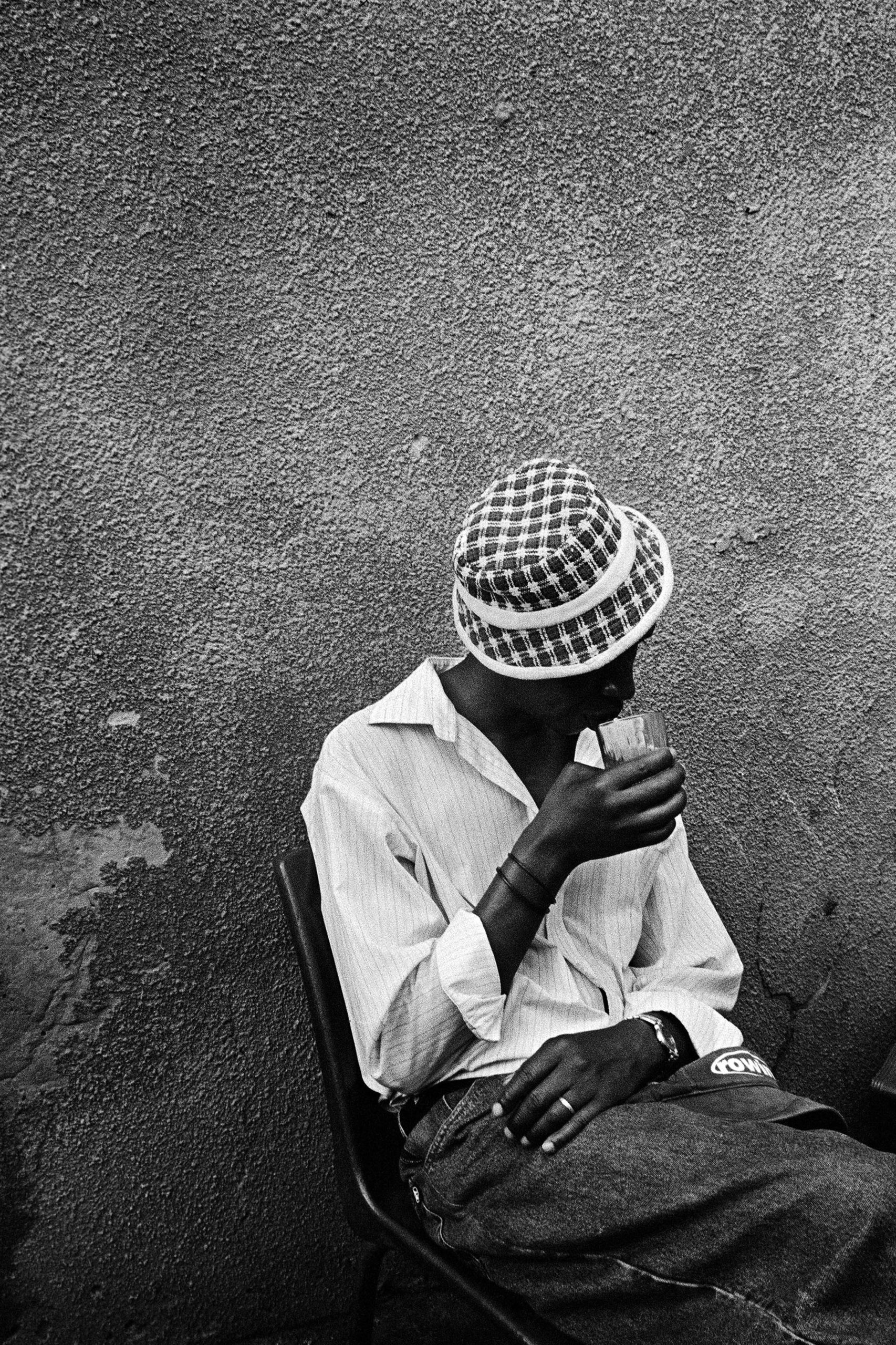 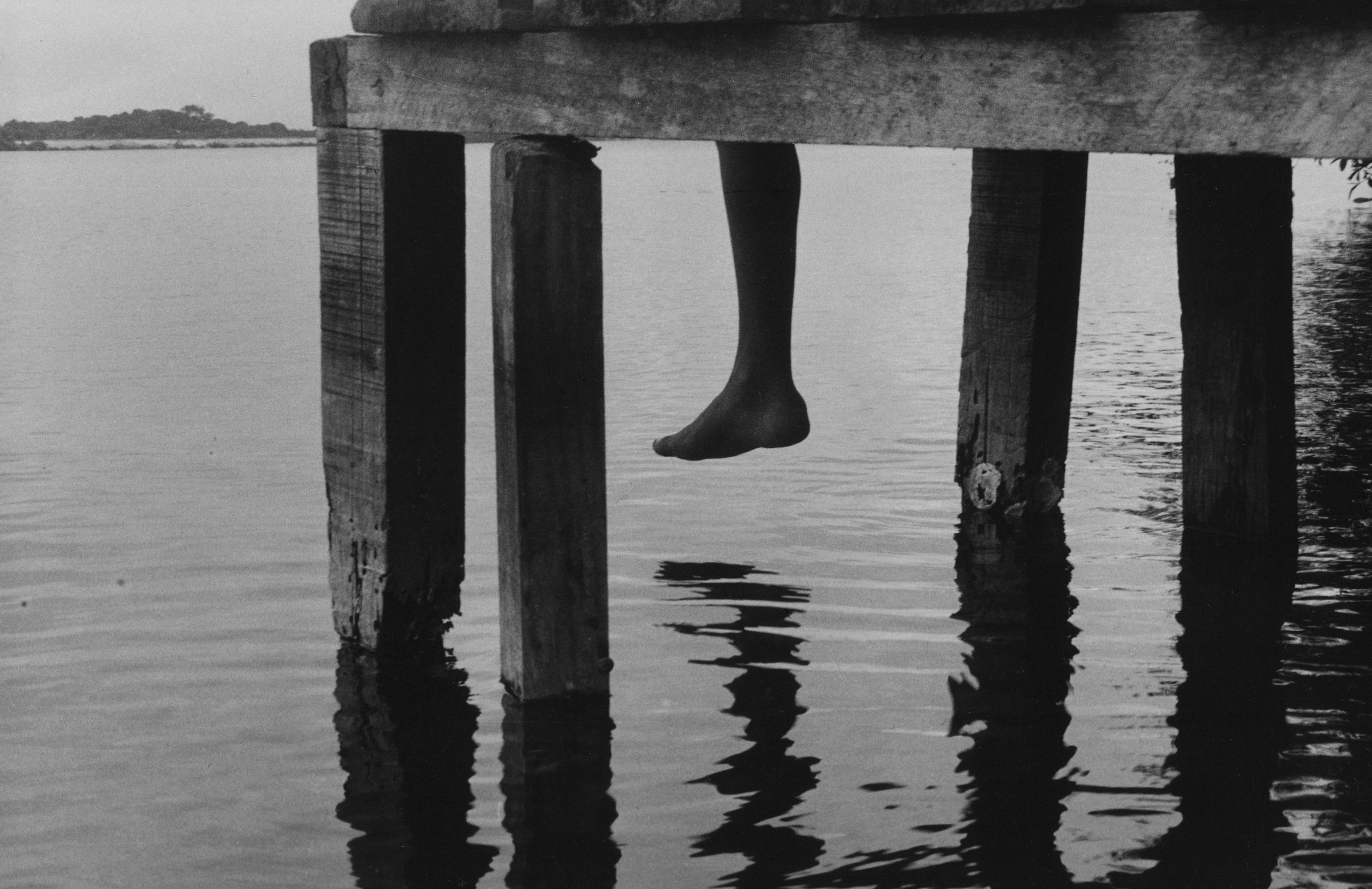 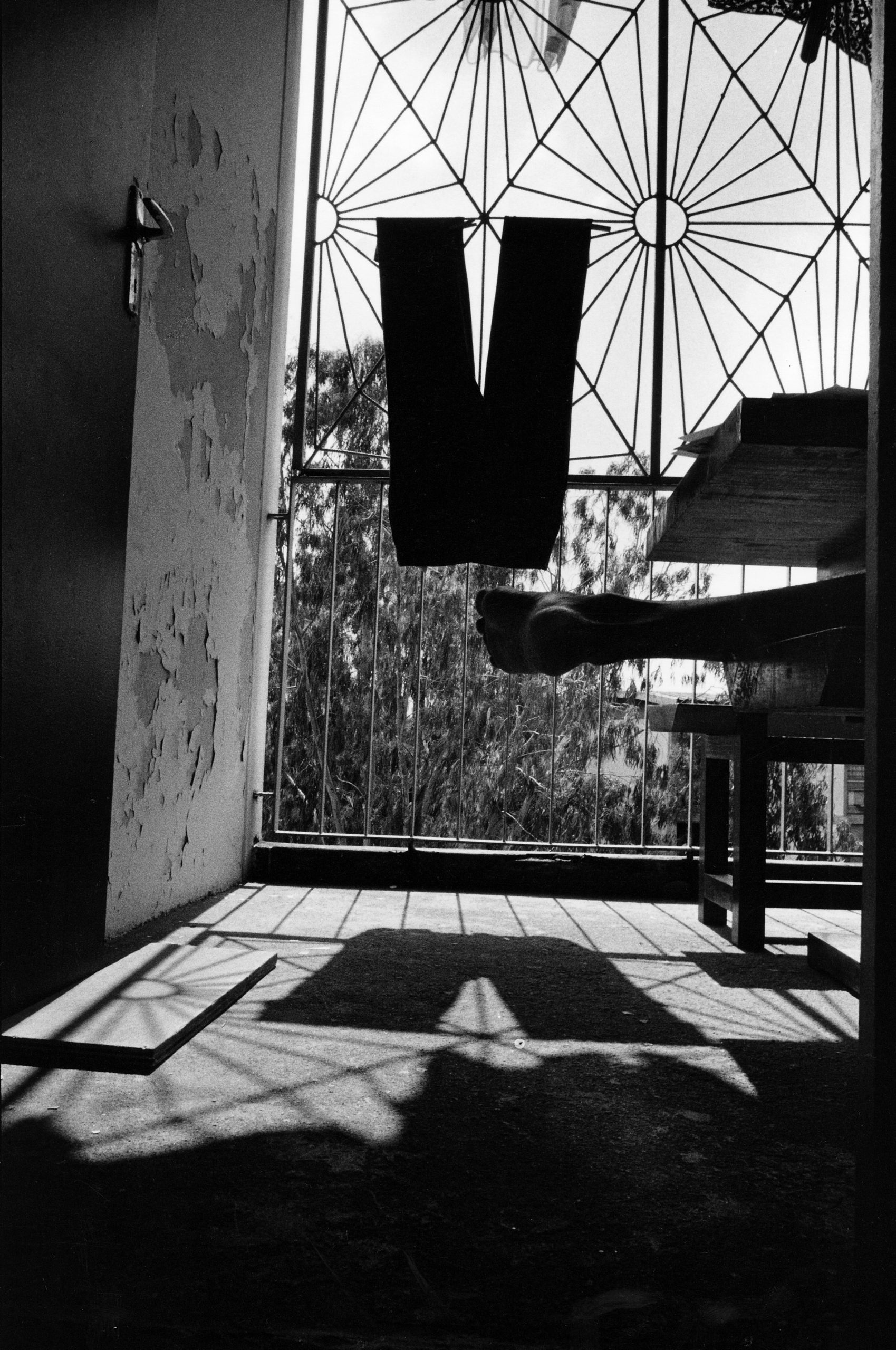 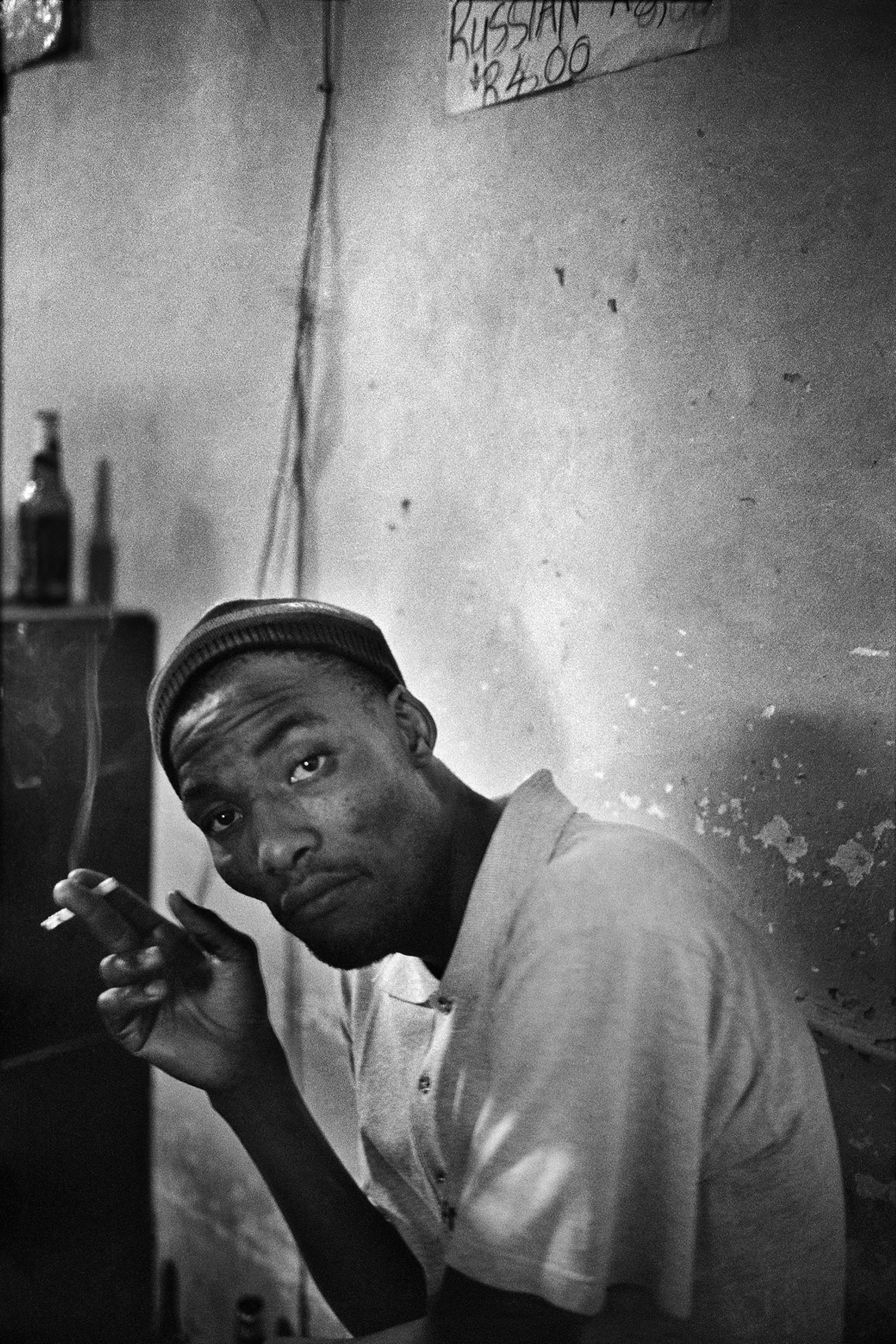 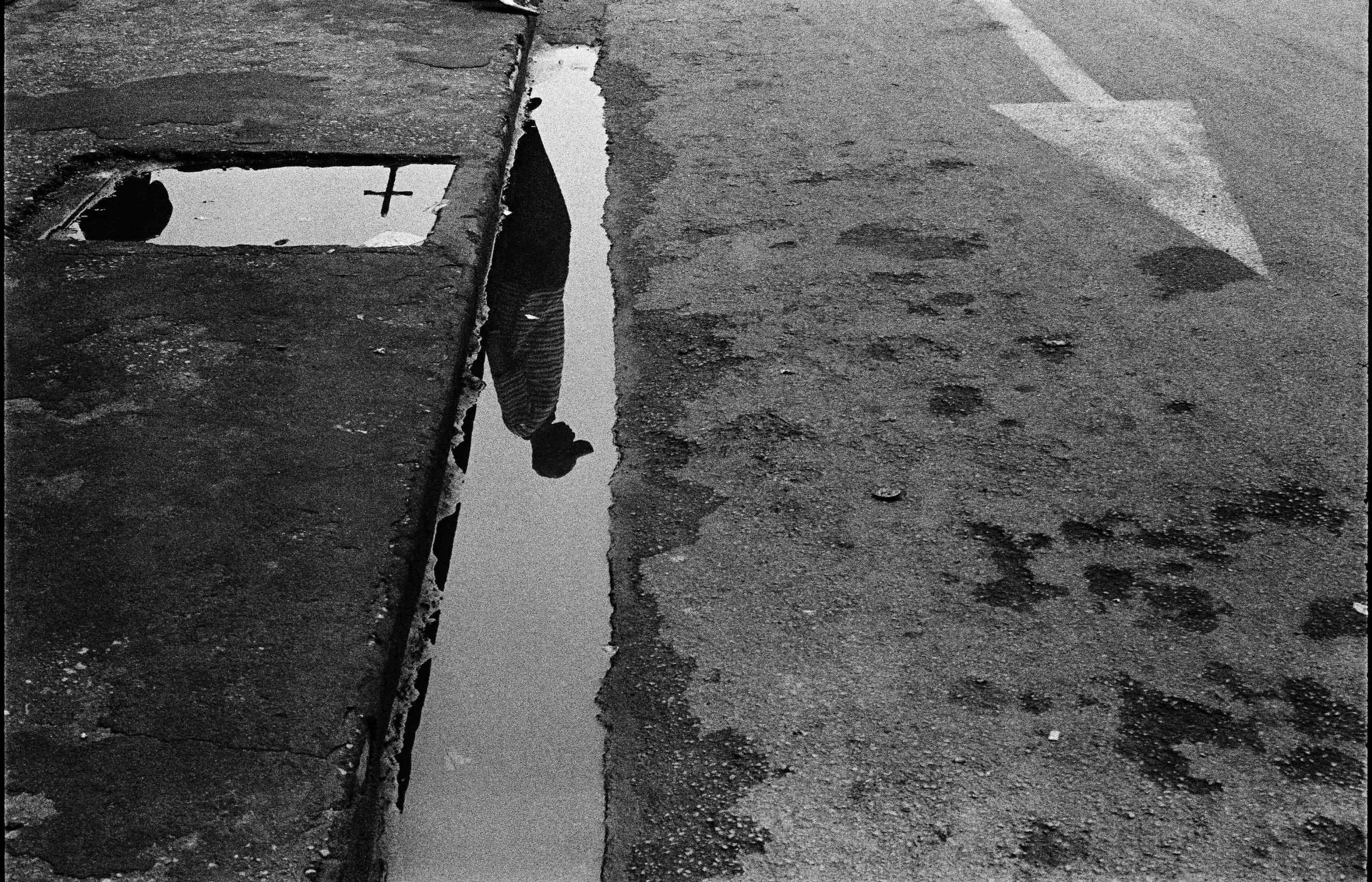 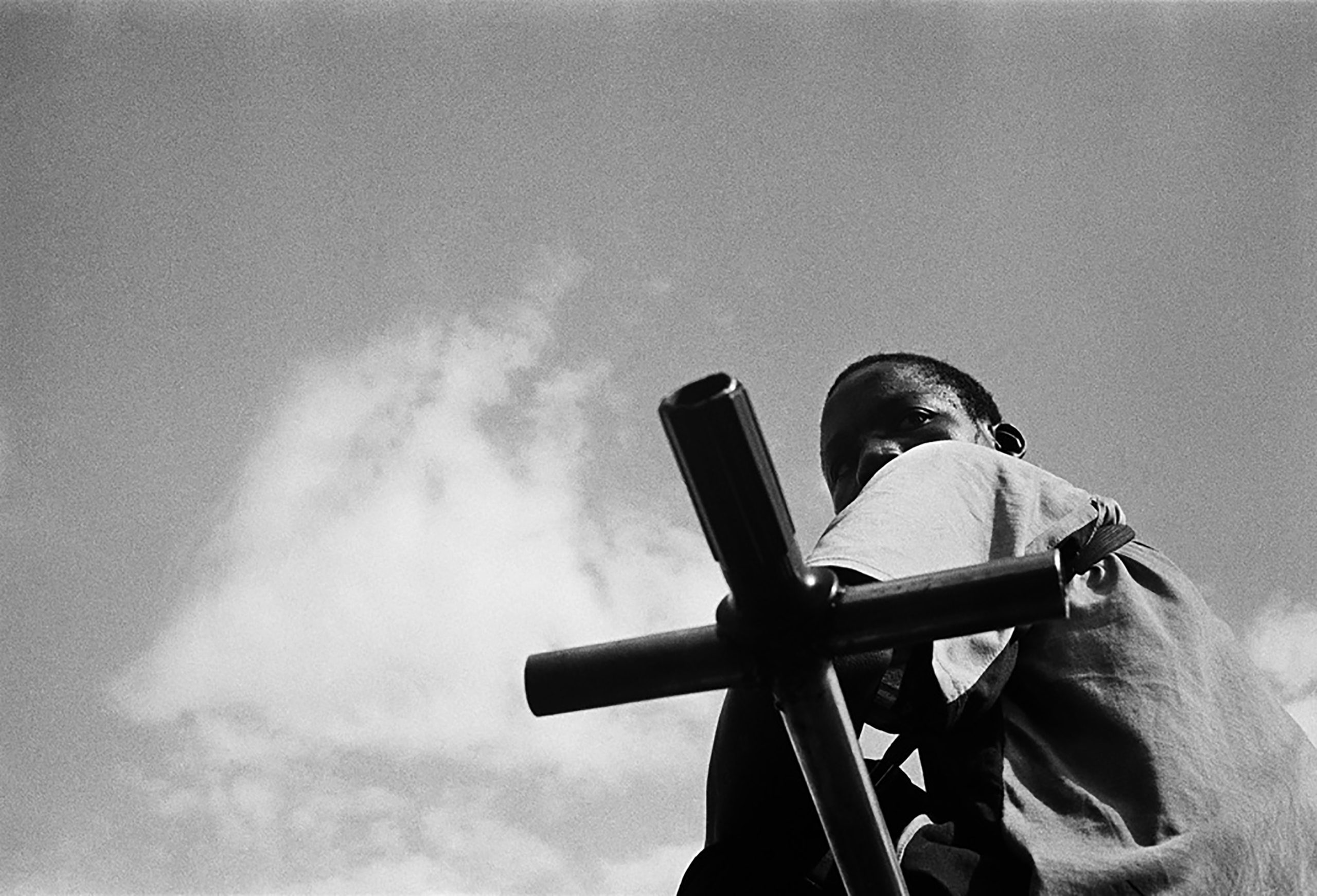 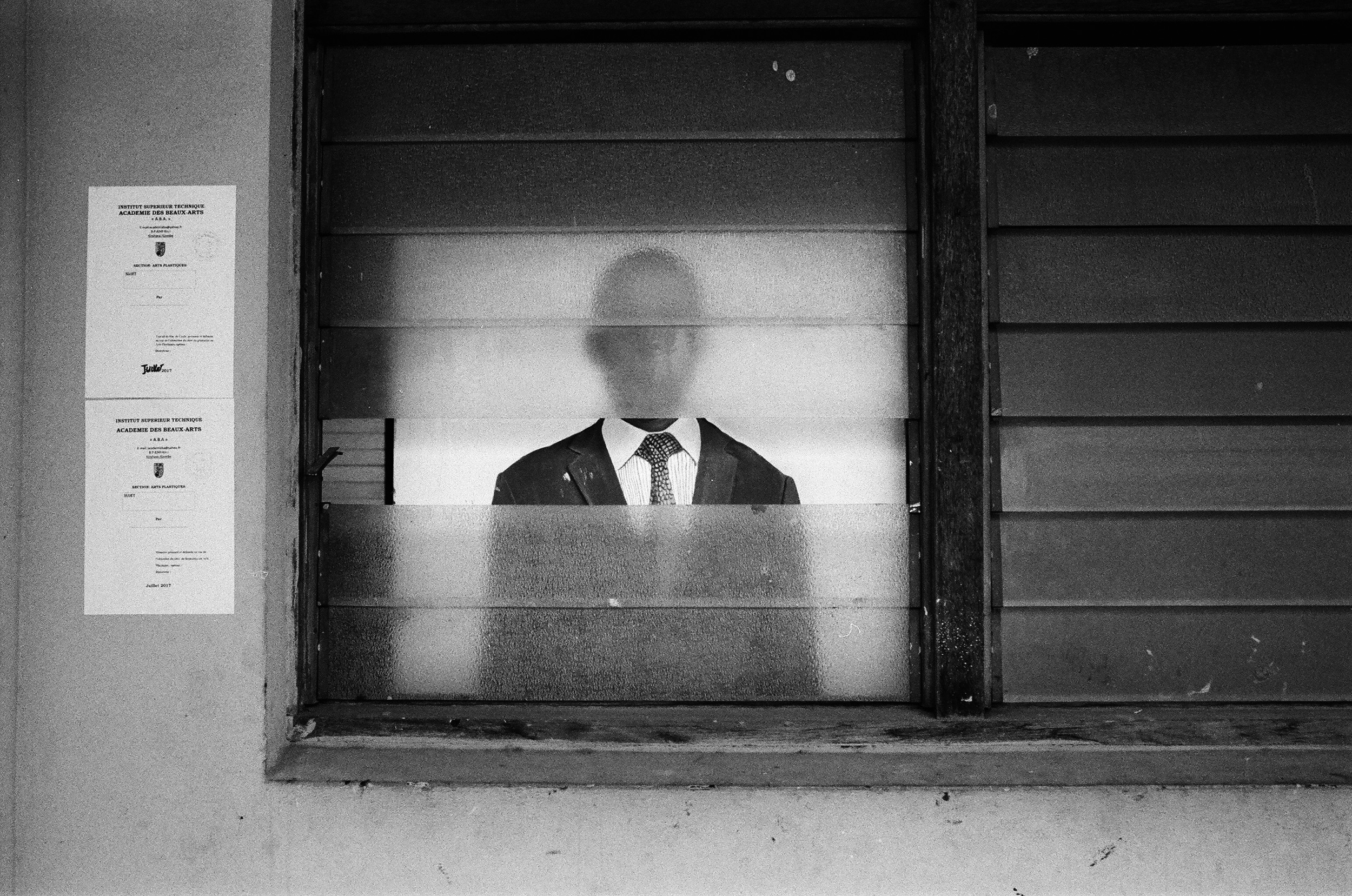 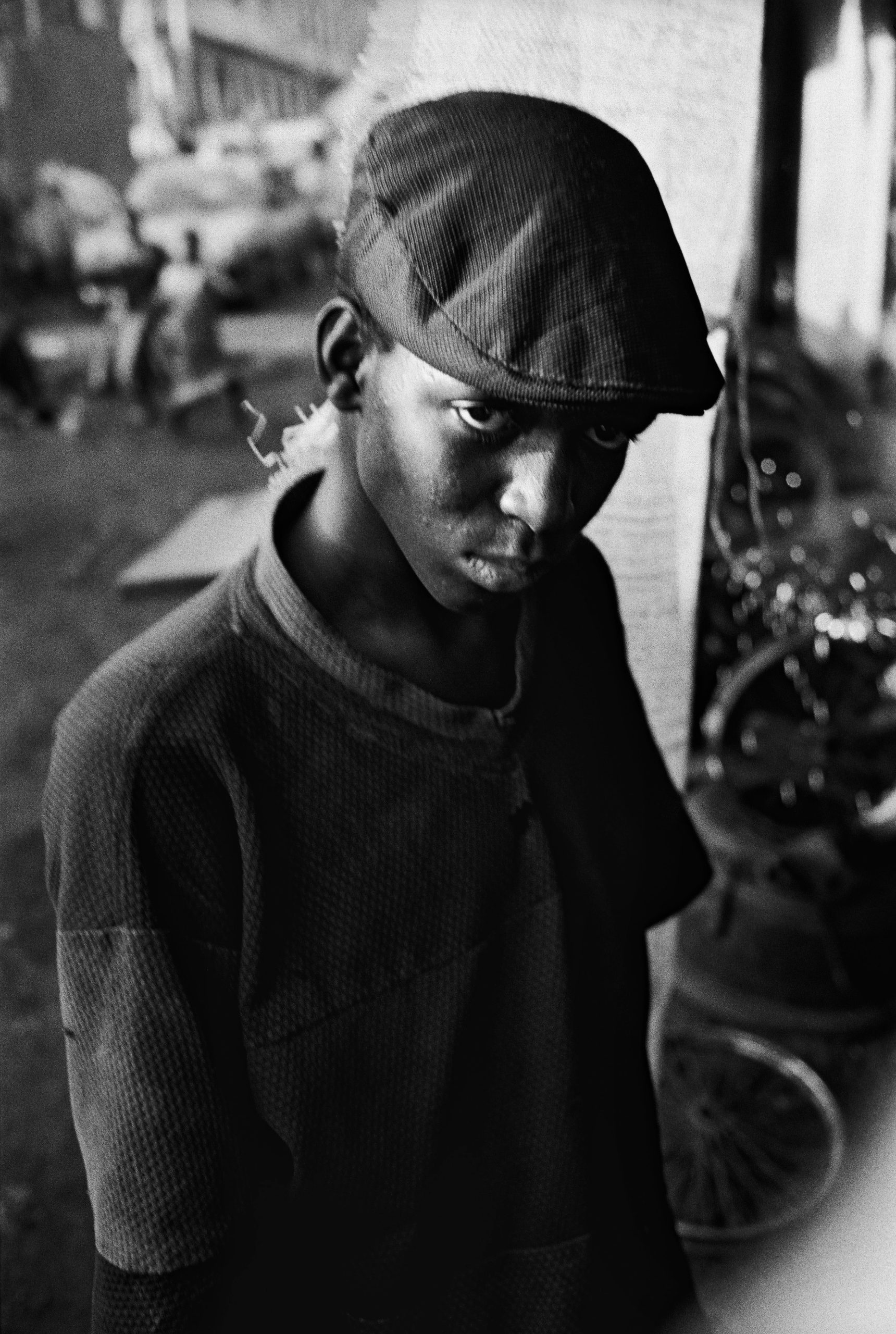 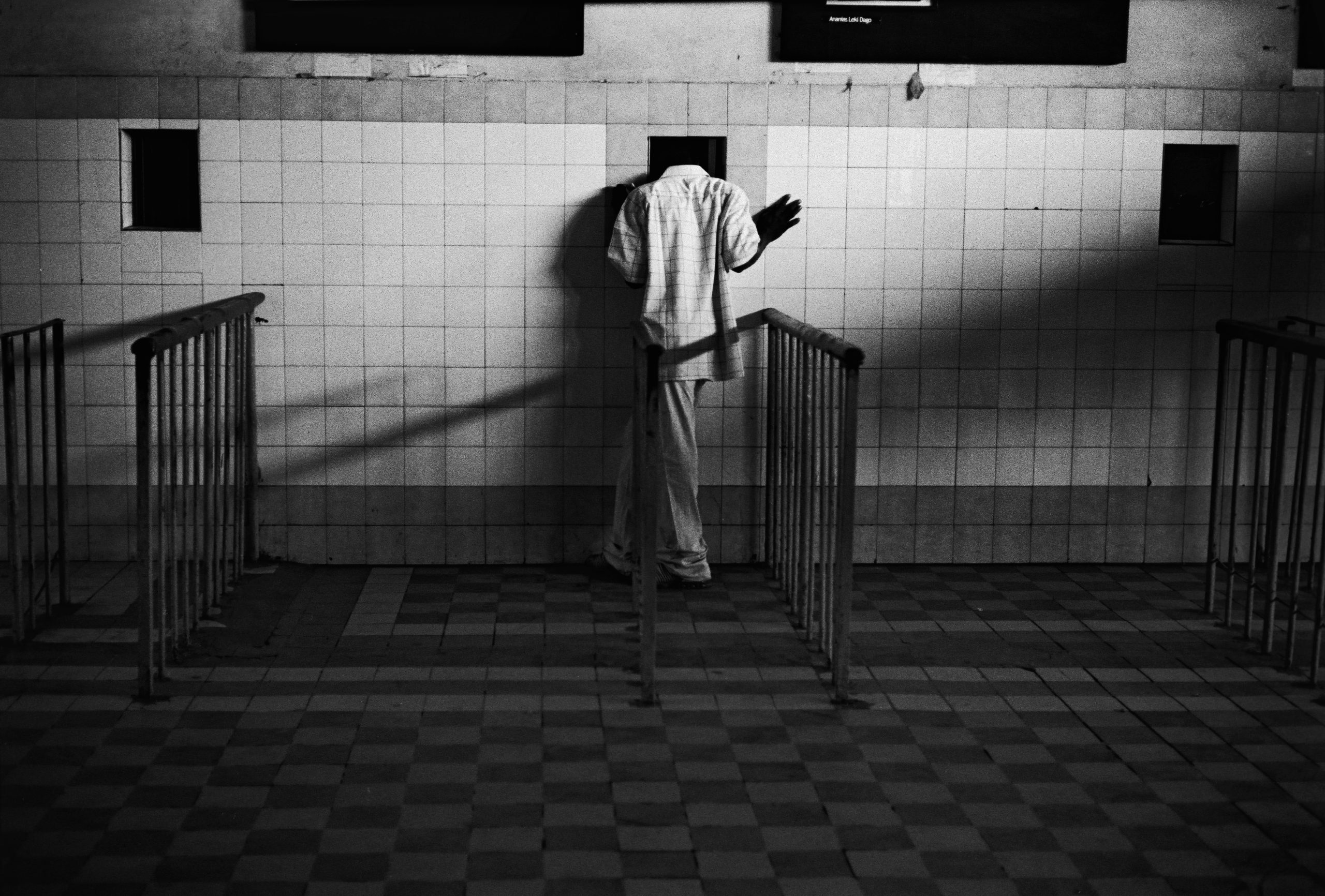 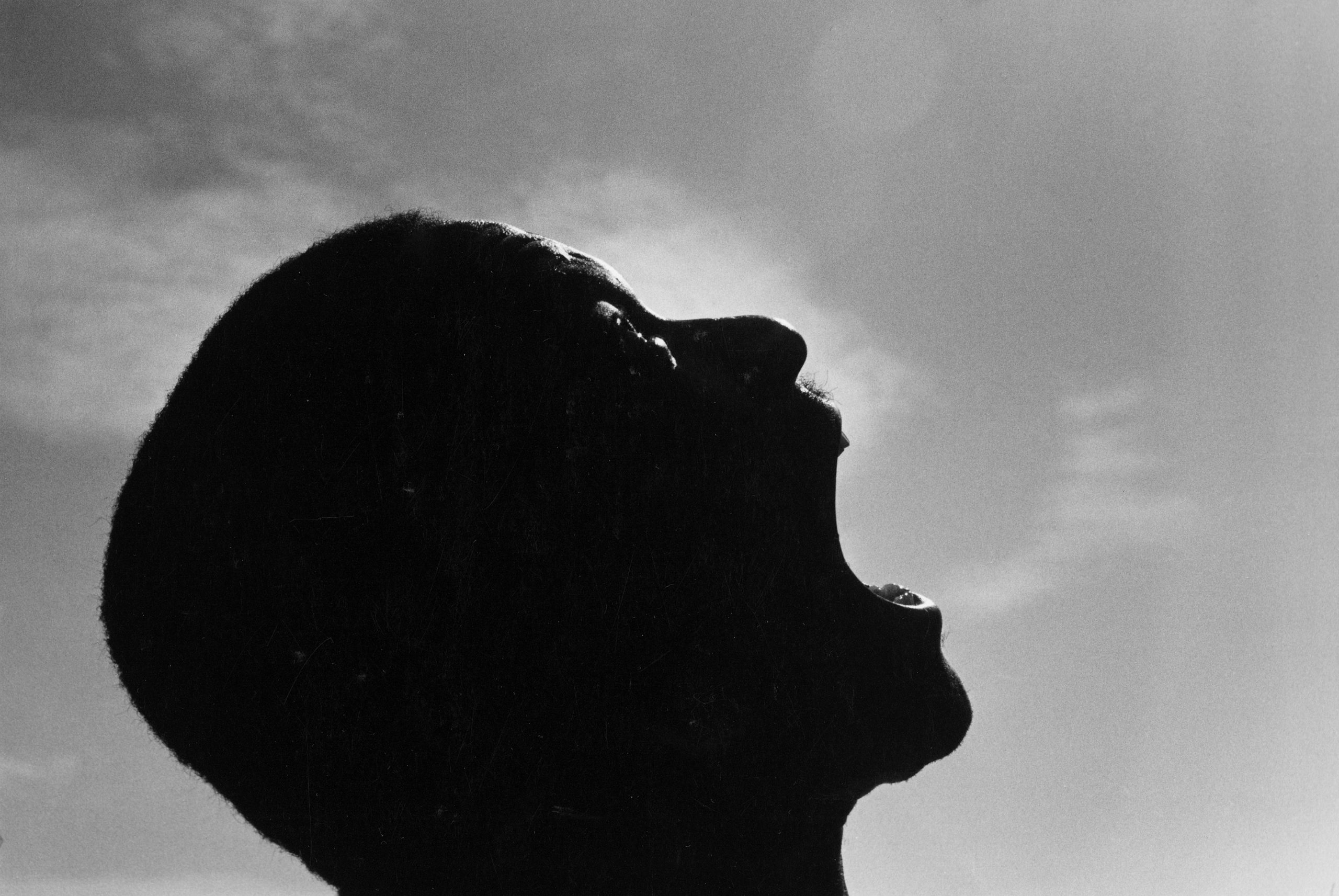 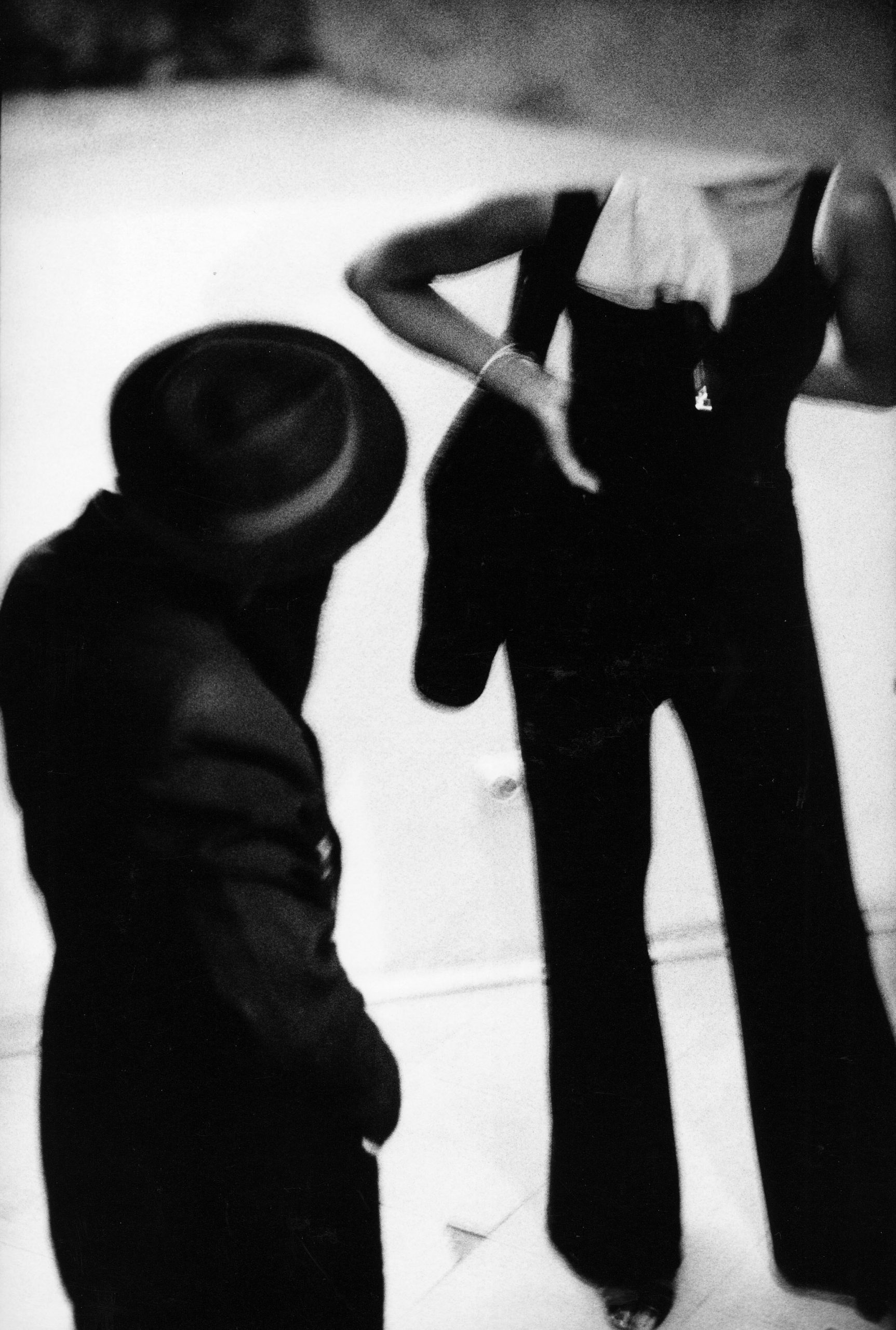 Ananias Léki Dago was born in 1970 in Abidjan. After his Photographic studies, travel became essential for his work. He moved in France in 2002 while Ivorian political and social crisis reached its peak. During this European experience he began to explores the African continent, questioning its multiculturalism in an urban context through a black and white photographic language – that defines his practice.

Since 2006, he has focused on what he consider as phenomena in African cities : he took the time to observe the Shebeens presence in the townships of Johannesburg in South Africa, « Shebeen Blues » (2006-2009).

In Bamako in Mali, he got interested in the rickshaws, which flood the City with crosses « Bamako Crosses » (2006-2012). In 2011, he focused on the wavy metal sheets which highly define Nairobi in Kenya, « Mabati ». Ananias Léki Dago went to Cotonou in Benin, the city of the moto-taxis, where drivers look like urban and human robots « Zémidjan » (2008-2016). Since 2012, Léki Dago works in Abidjan, Côte d’Ivoire.

Ananias Léki Dago’s works entered the prestigious collection of The Philadelphia Museum of Art in 2017 with the acquisition of 20 photographs.