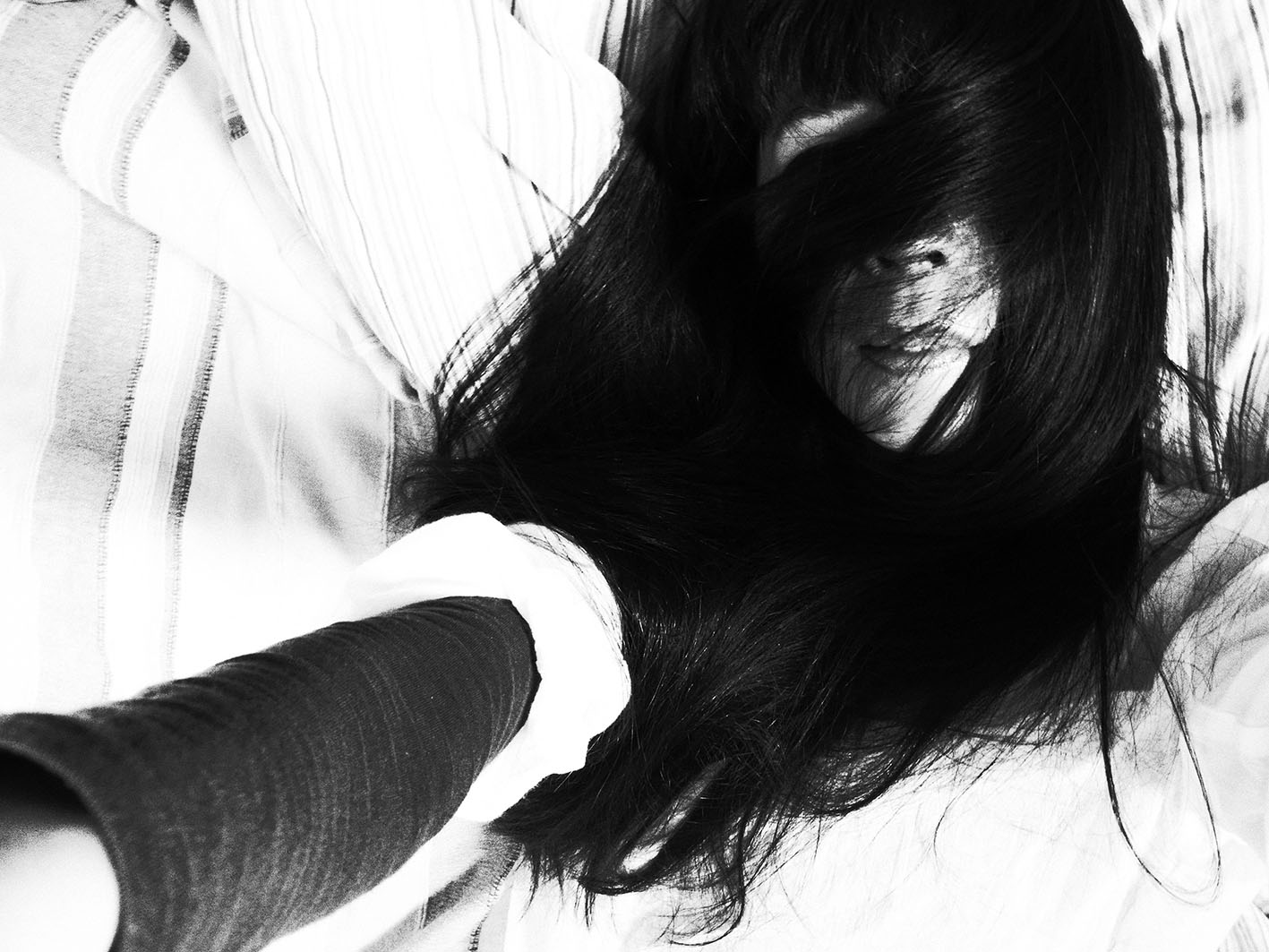 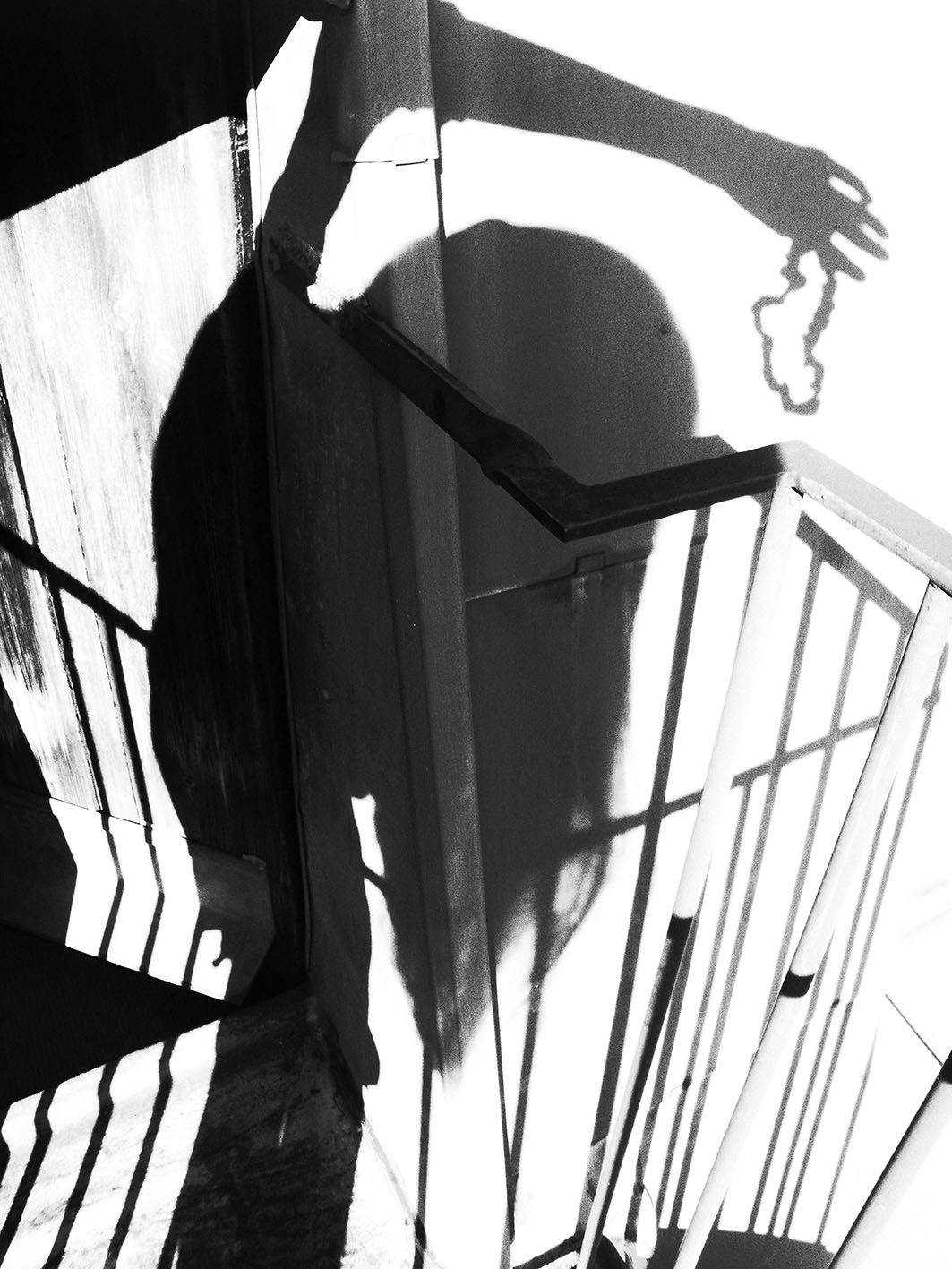 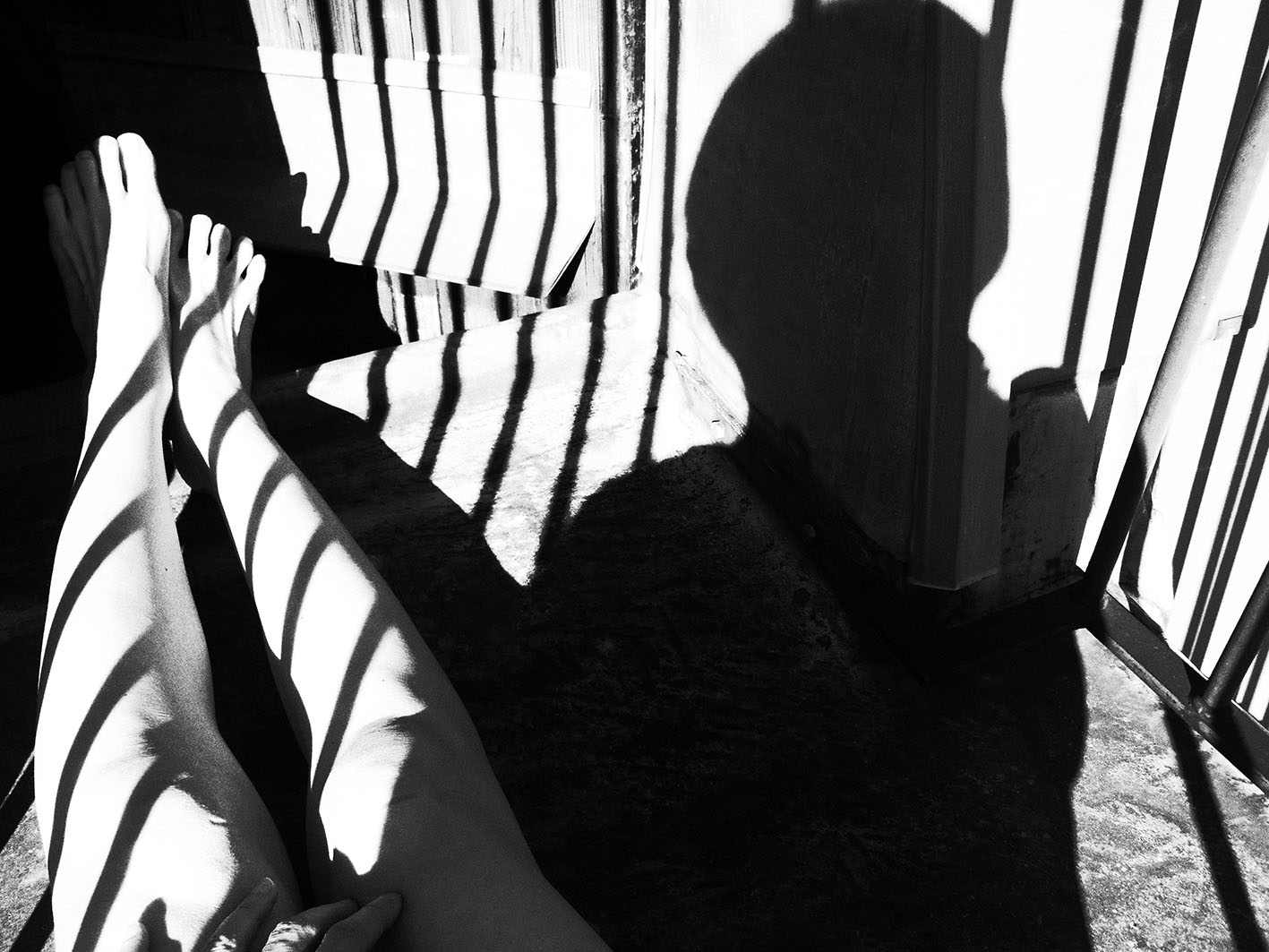 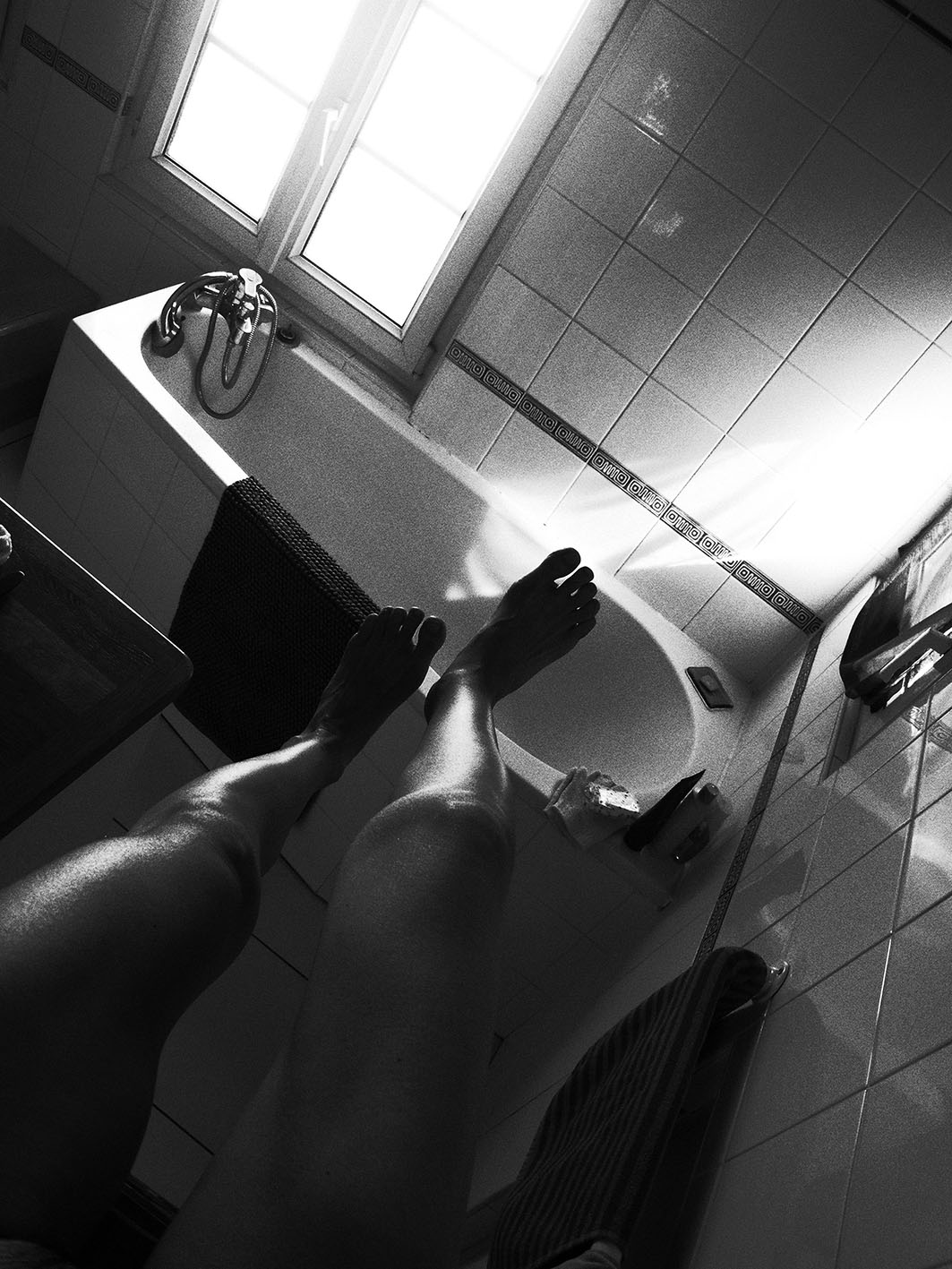 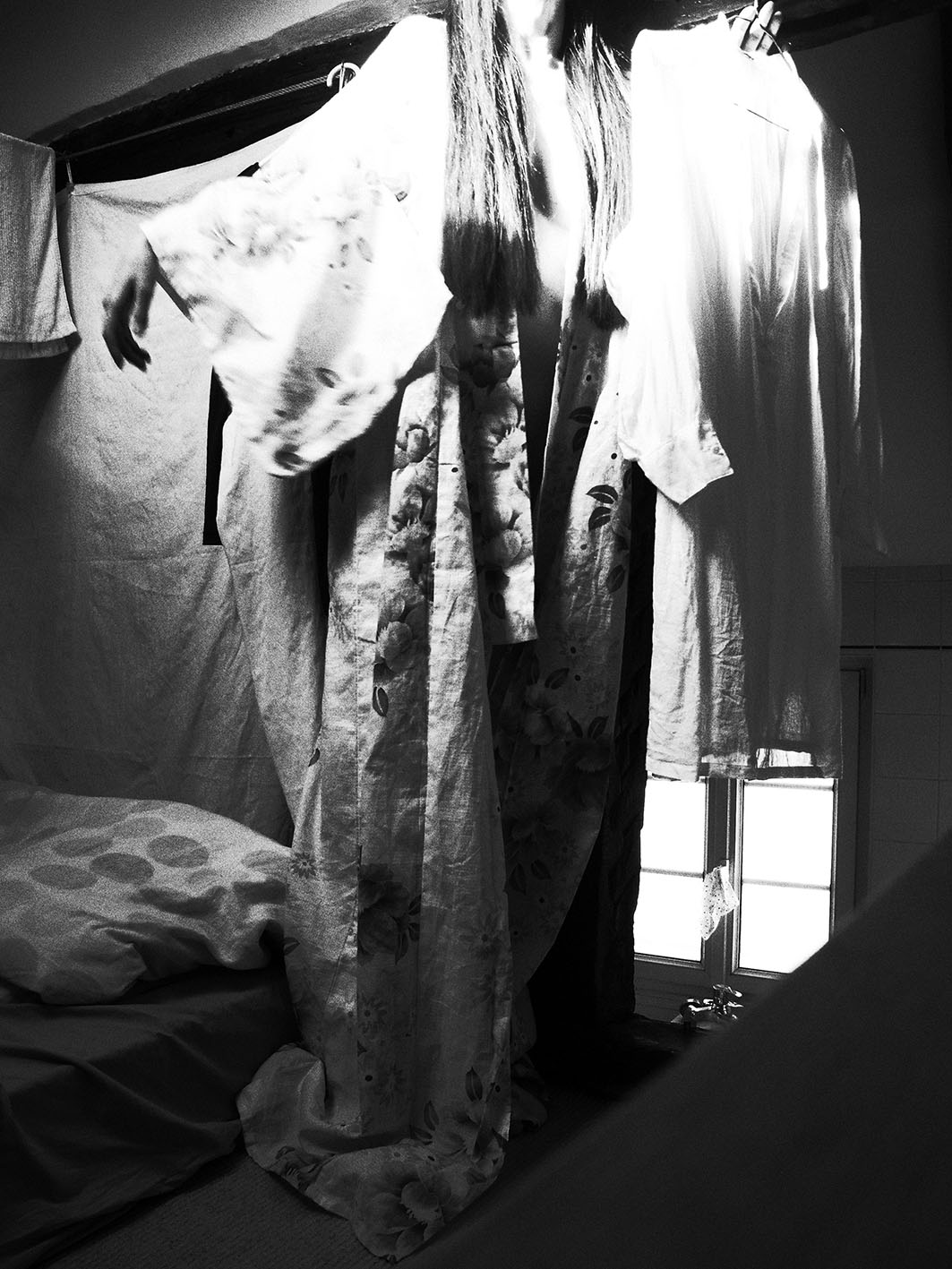 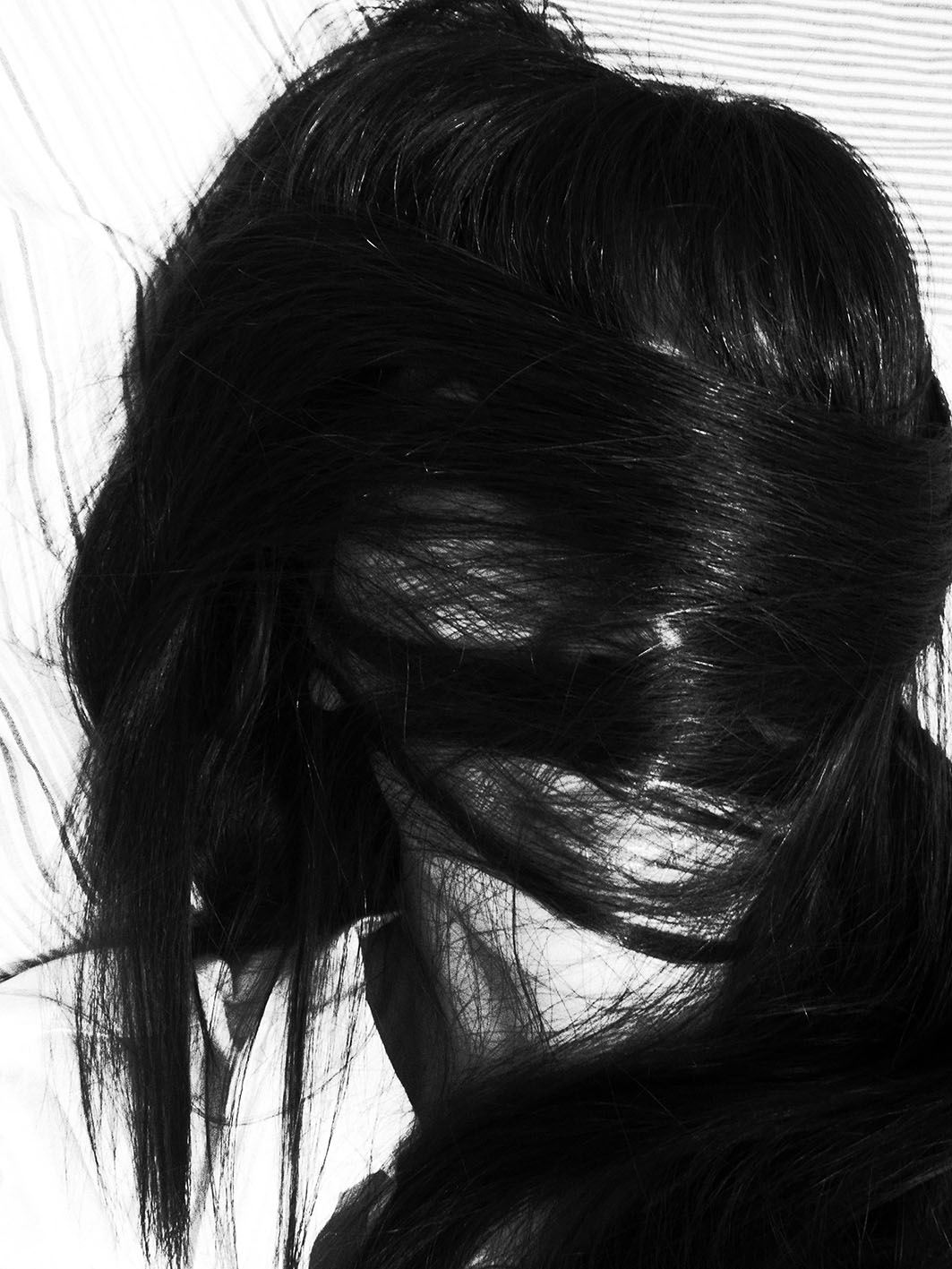 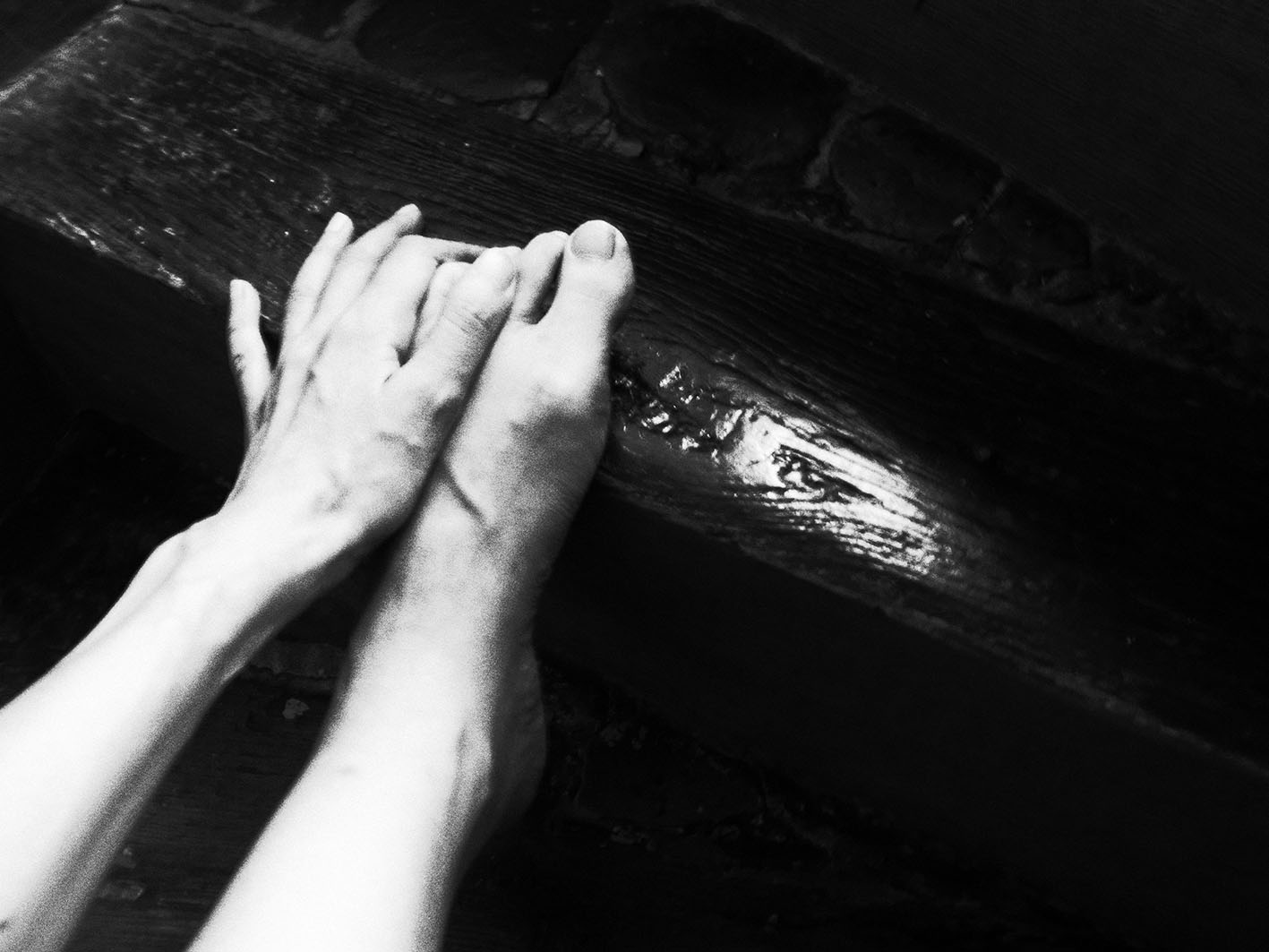 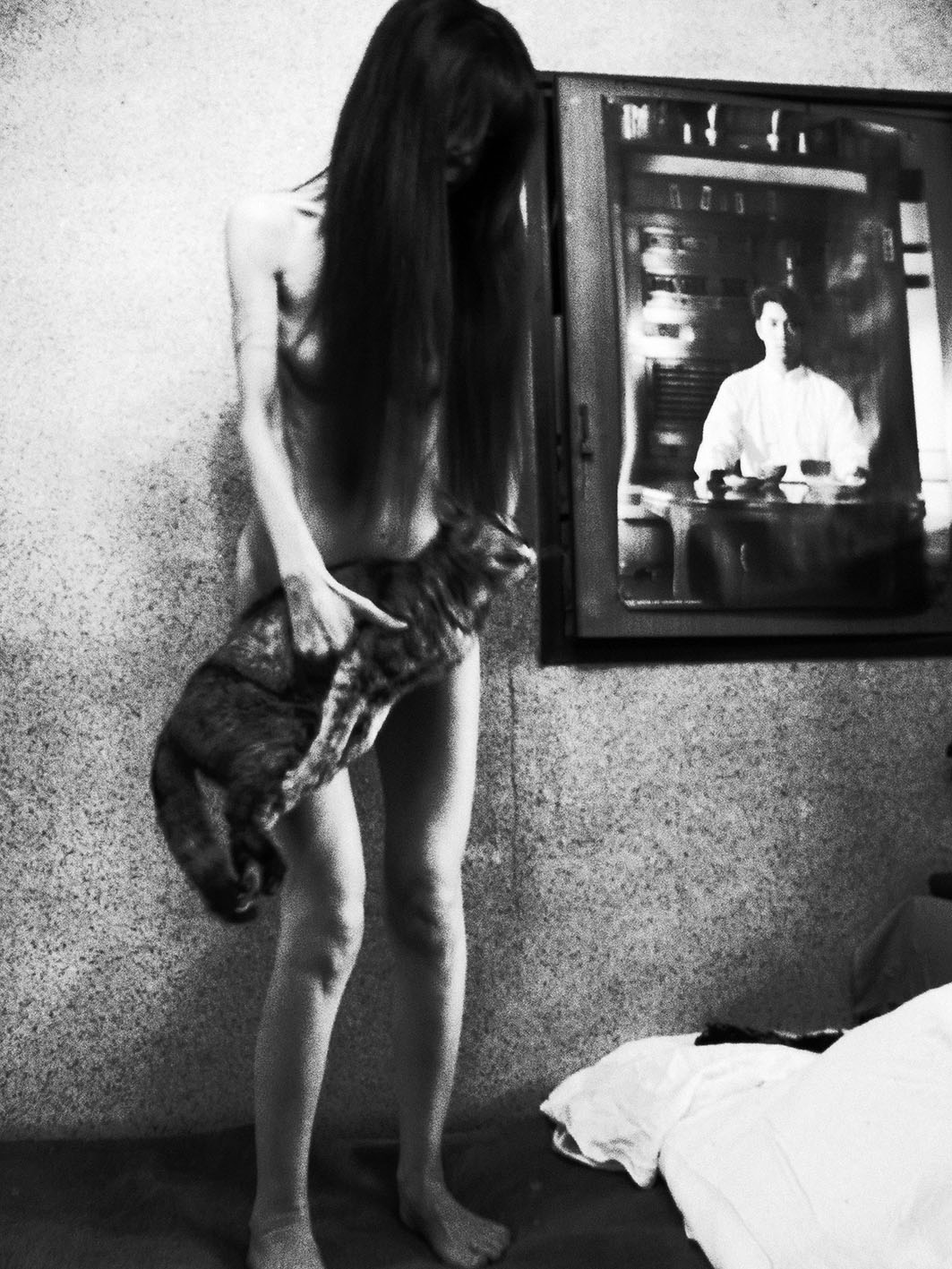 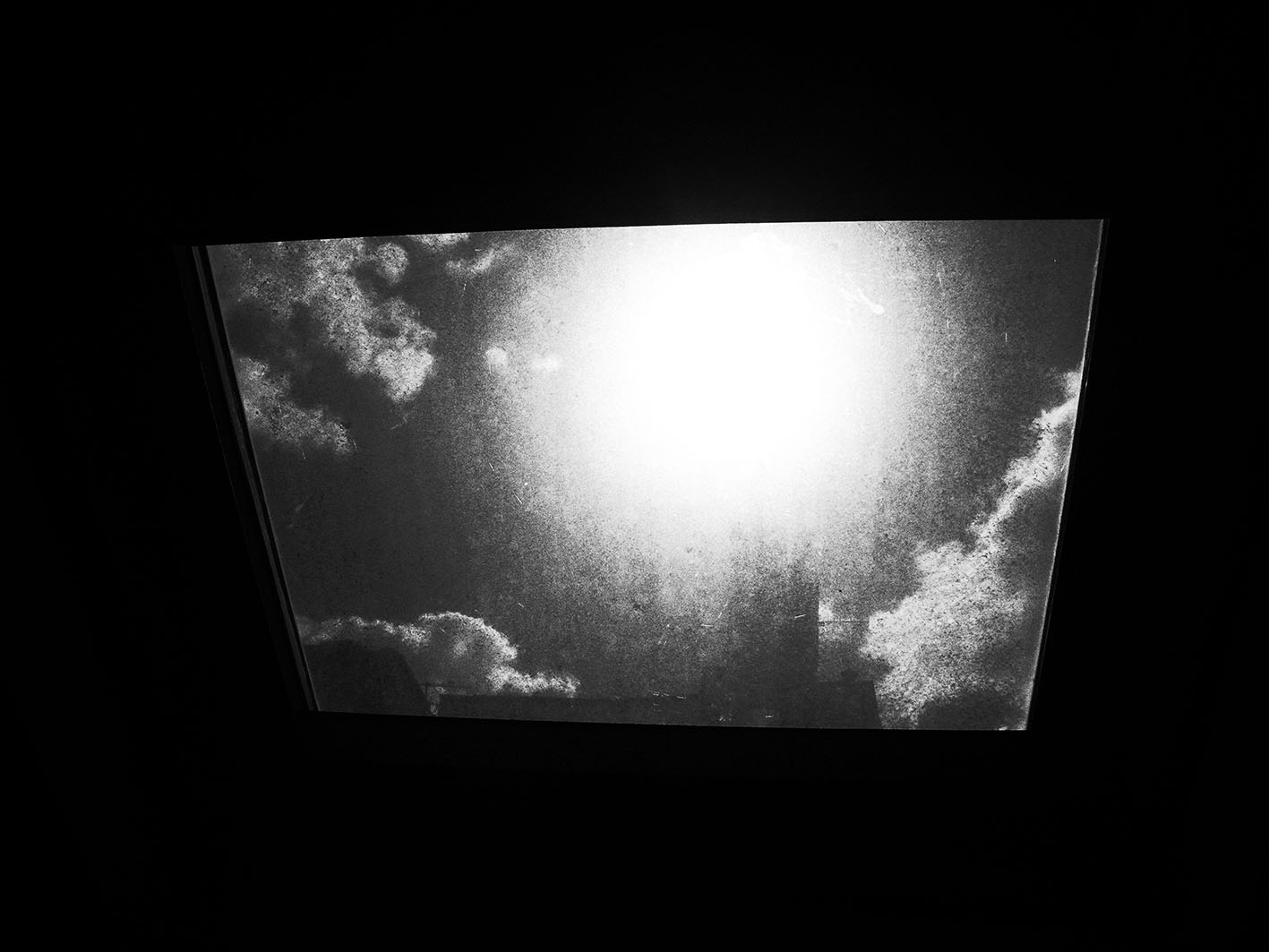 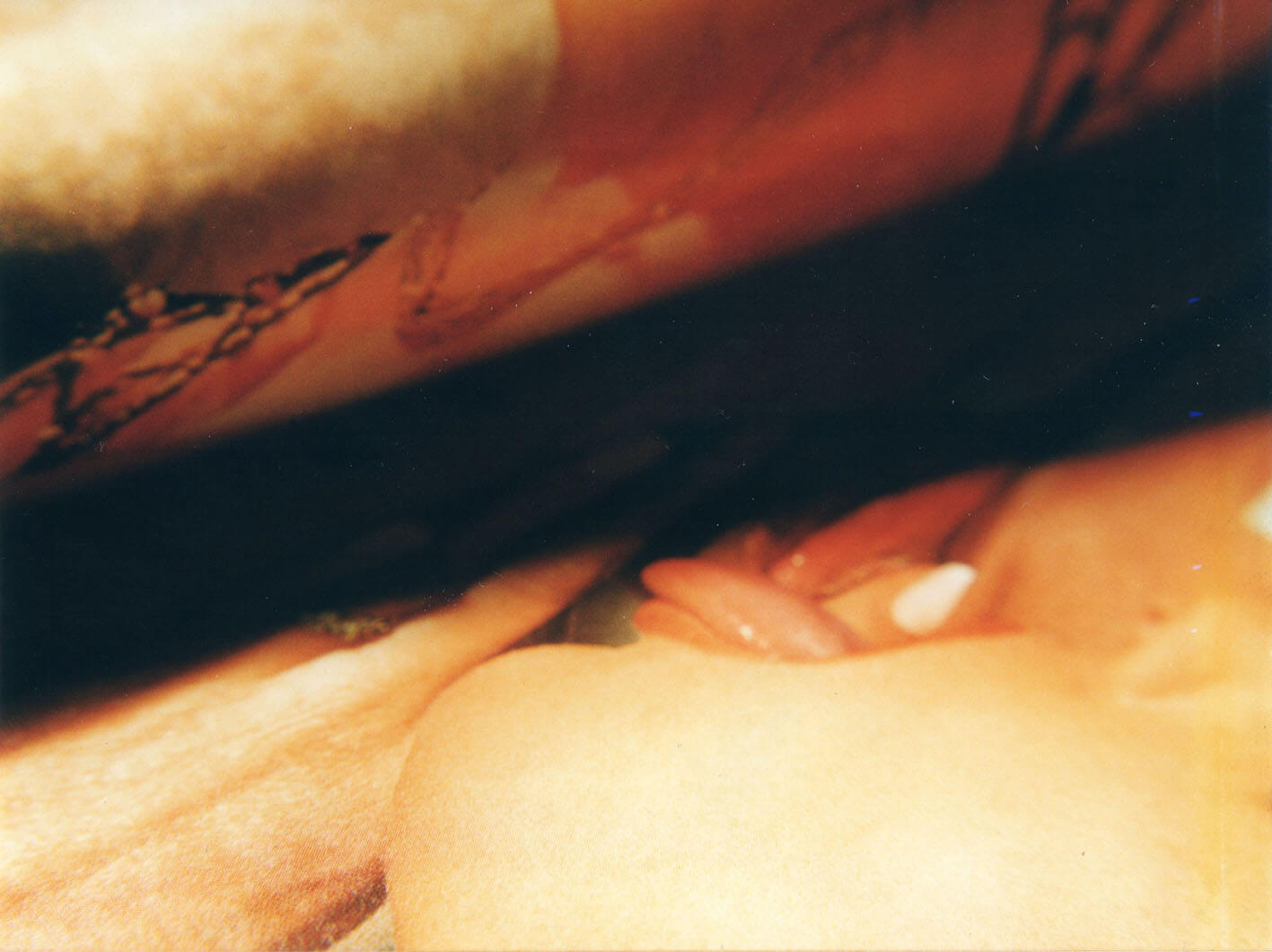 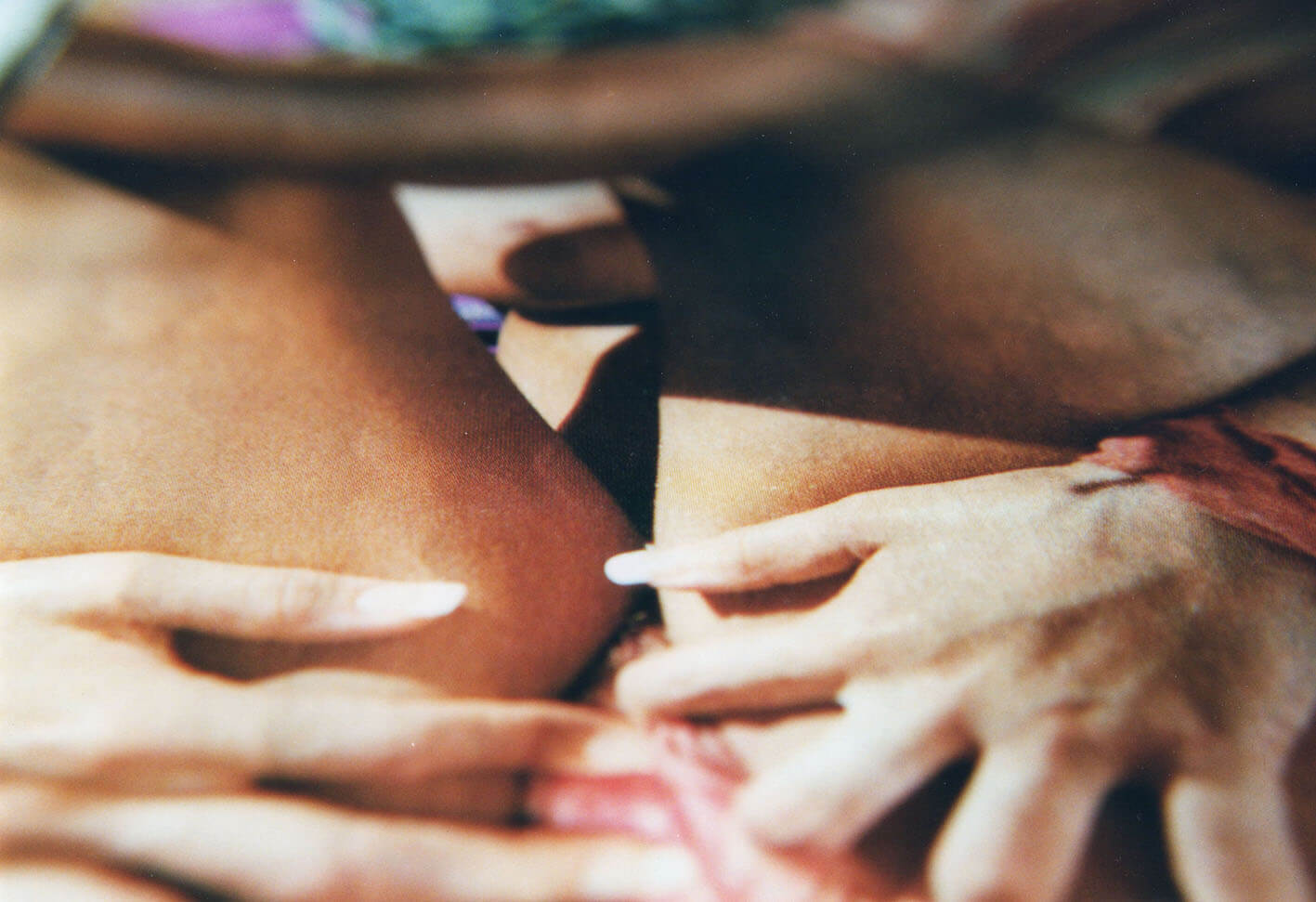 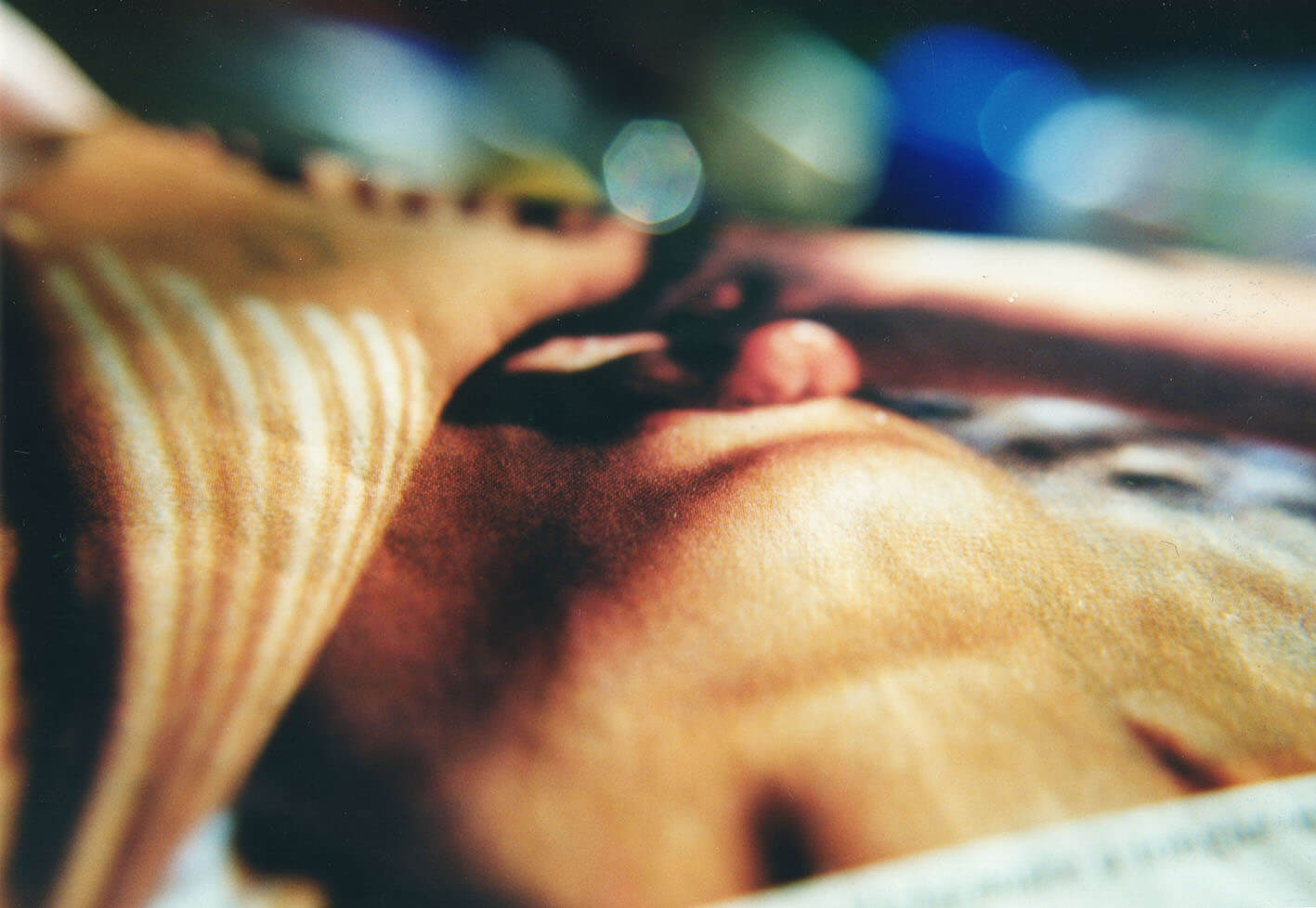 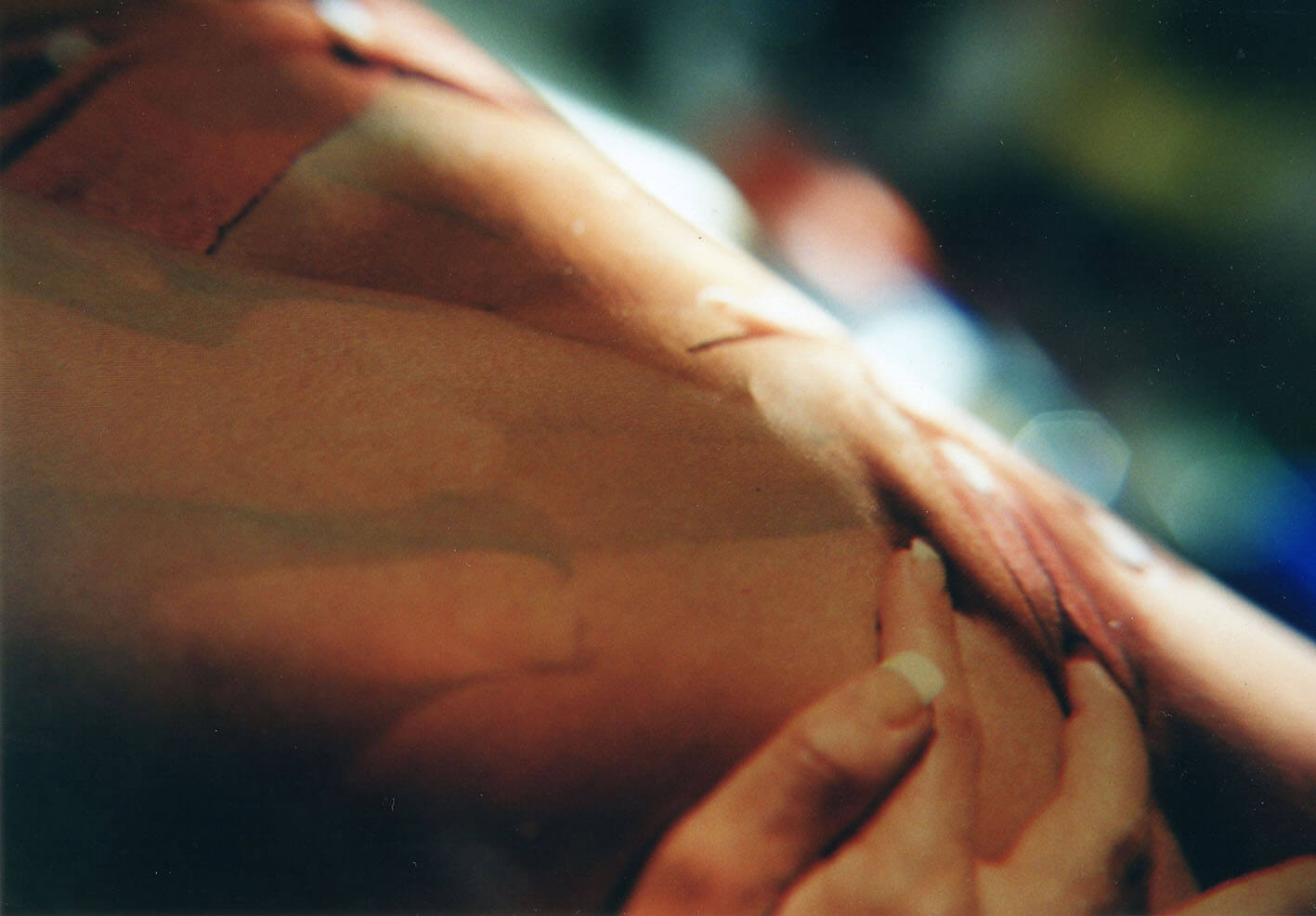 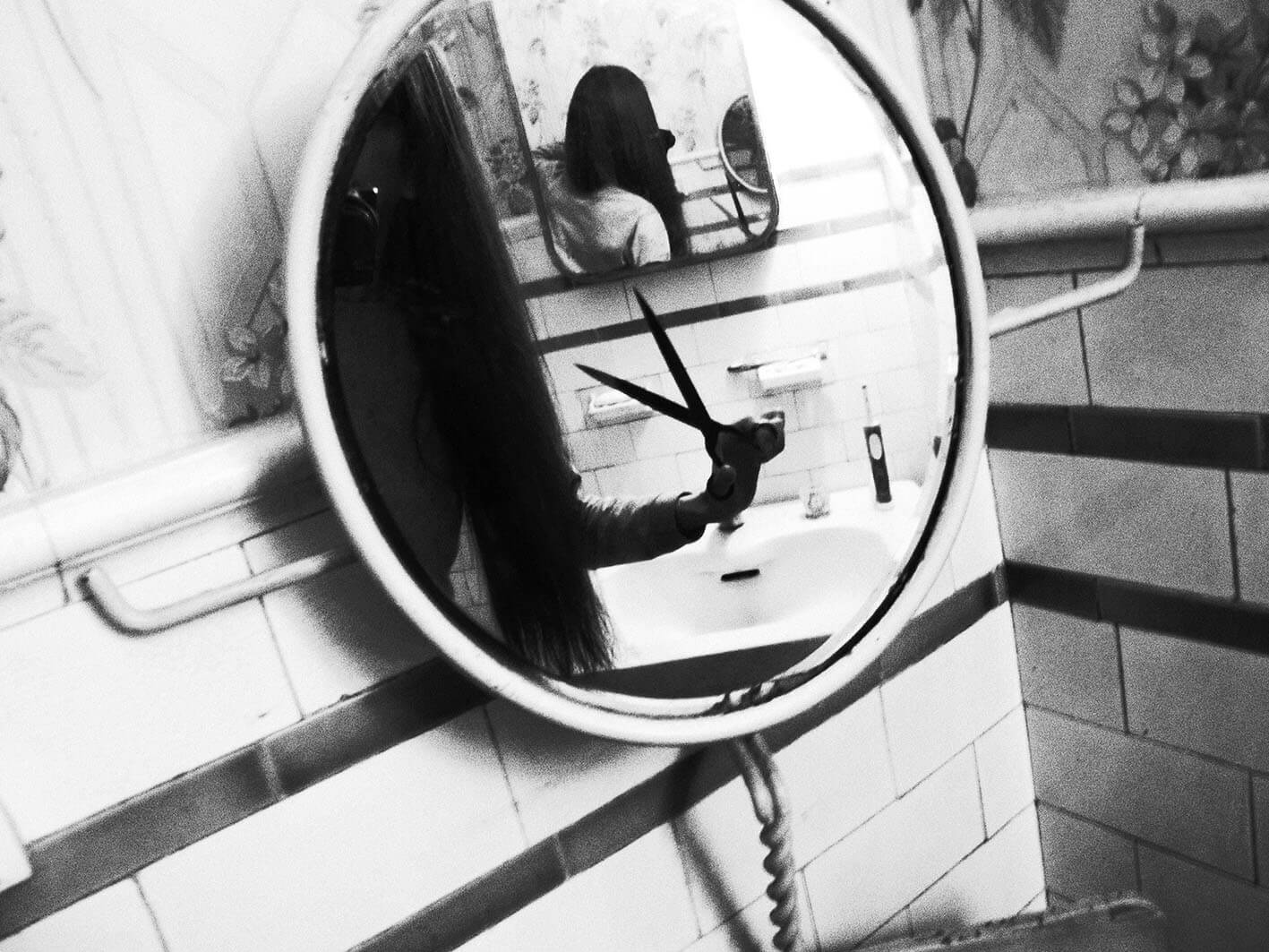 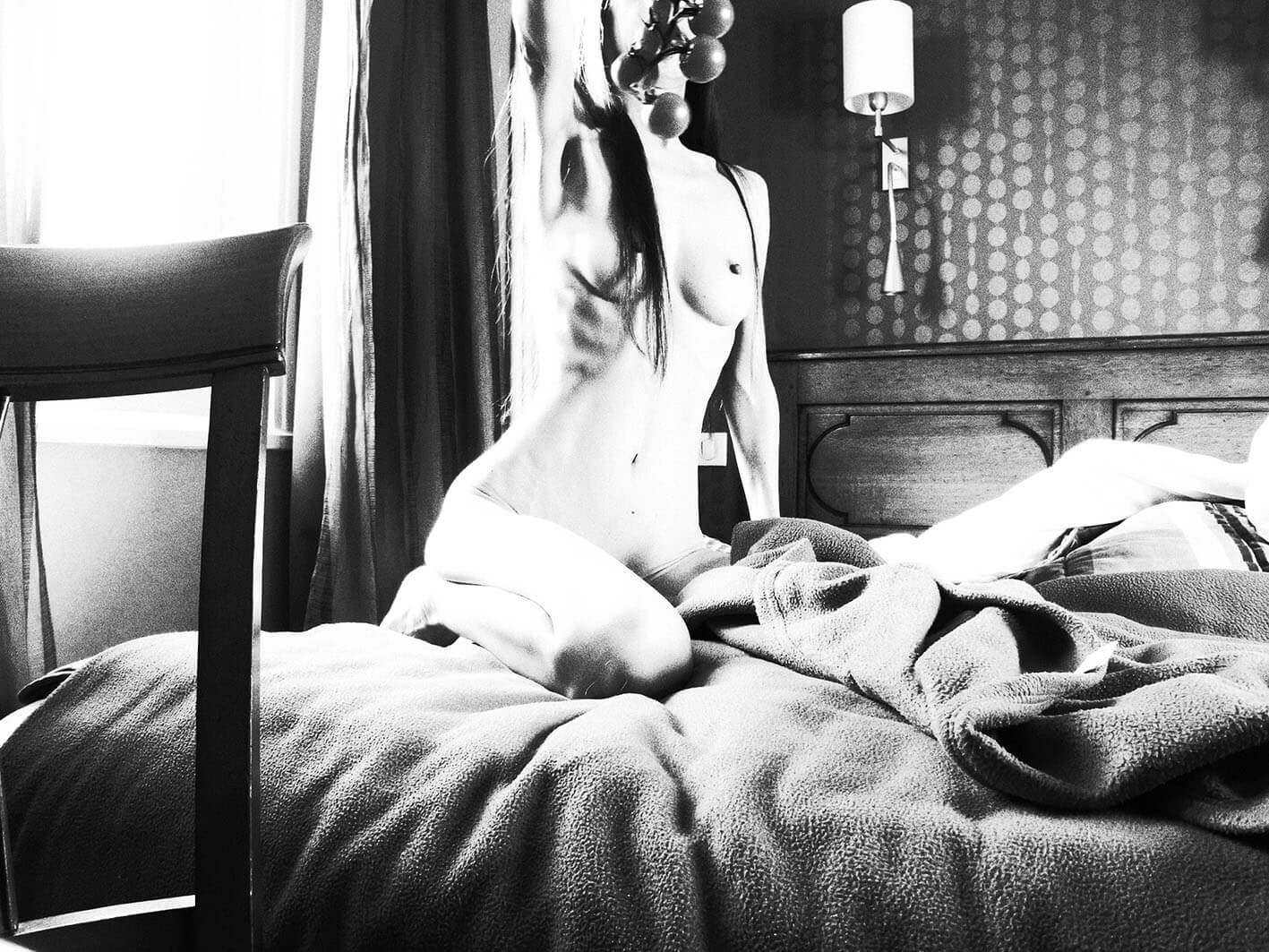 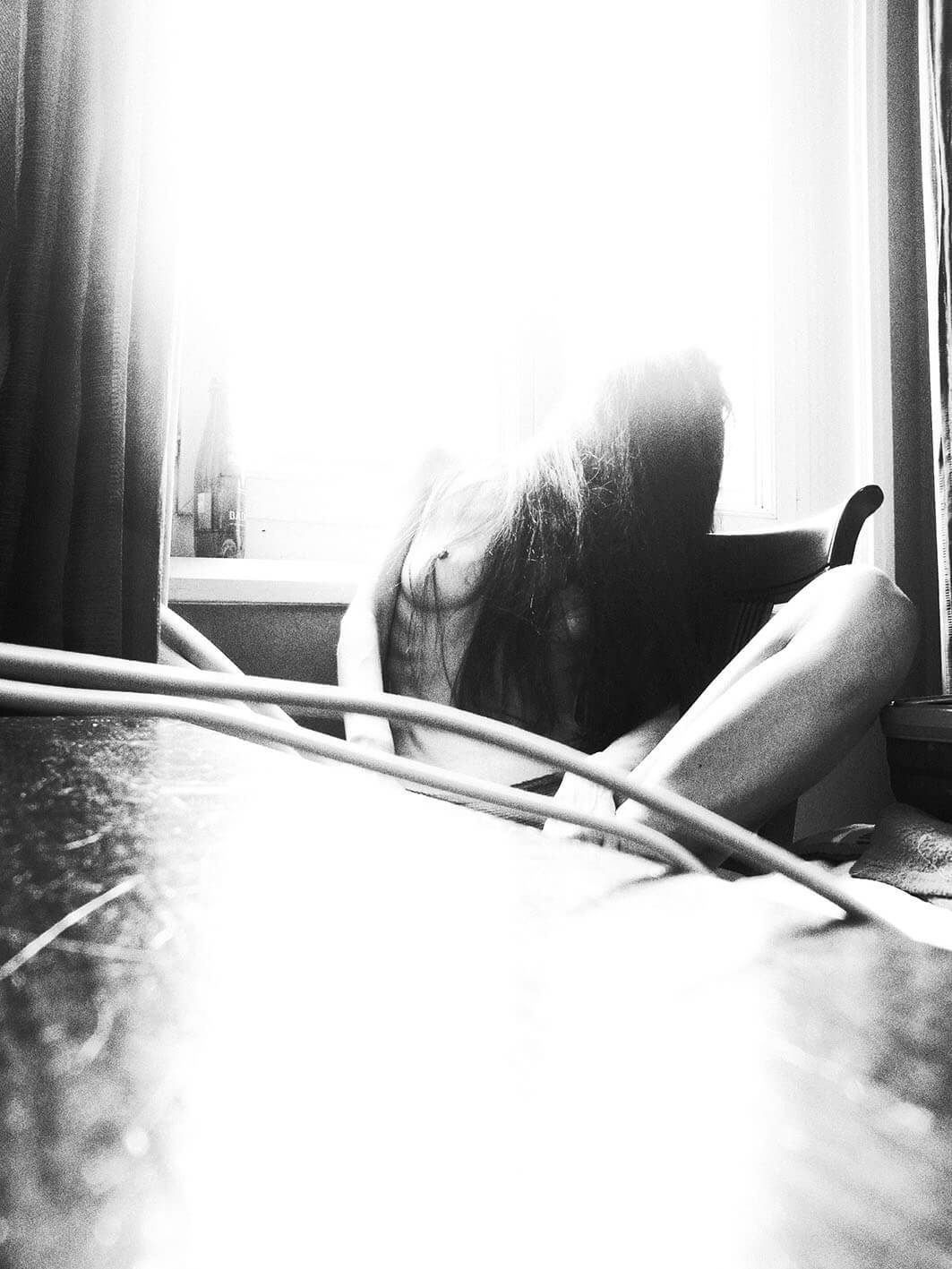 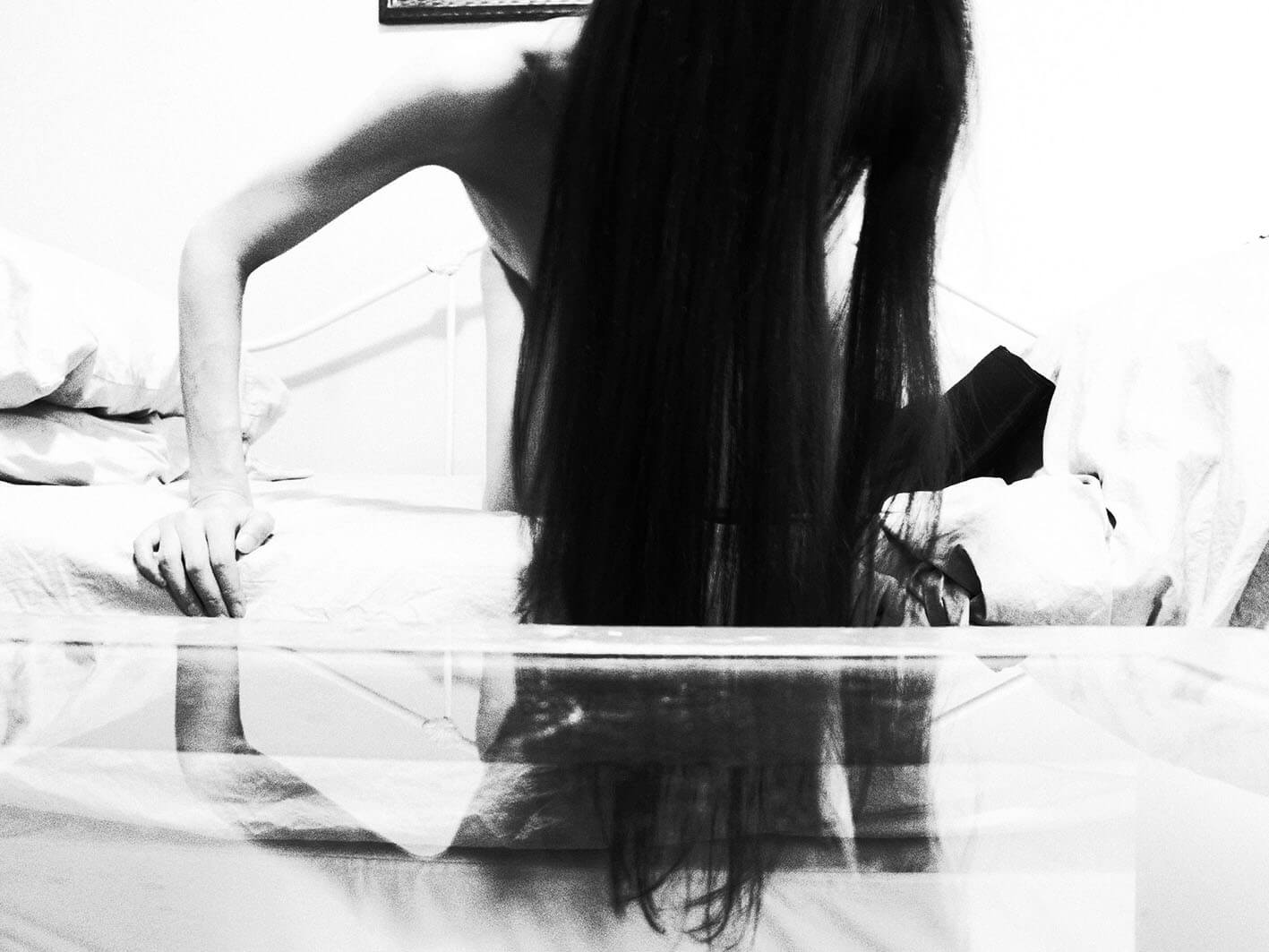 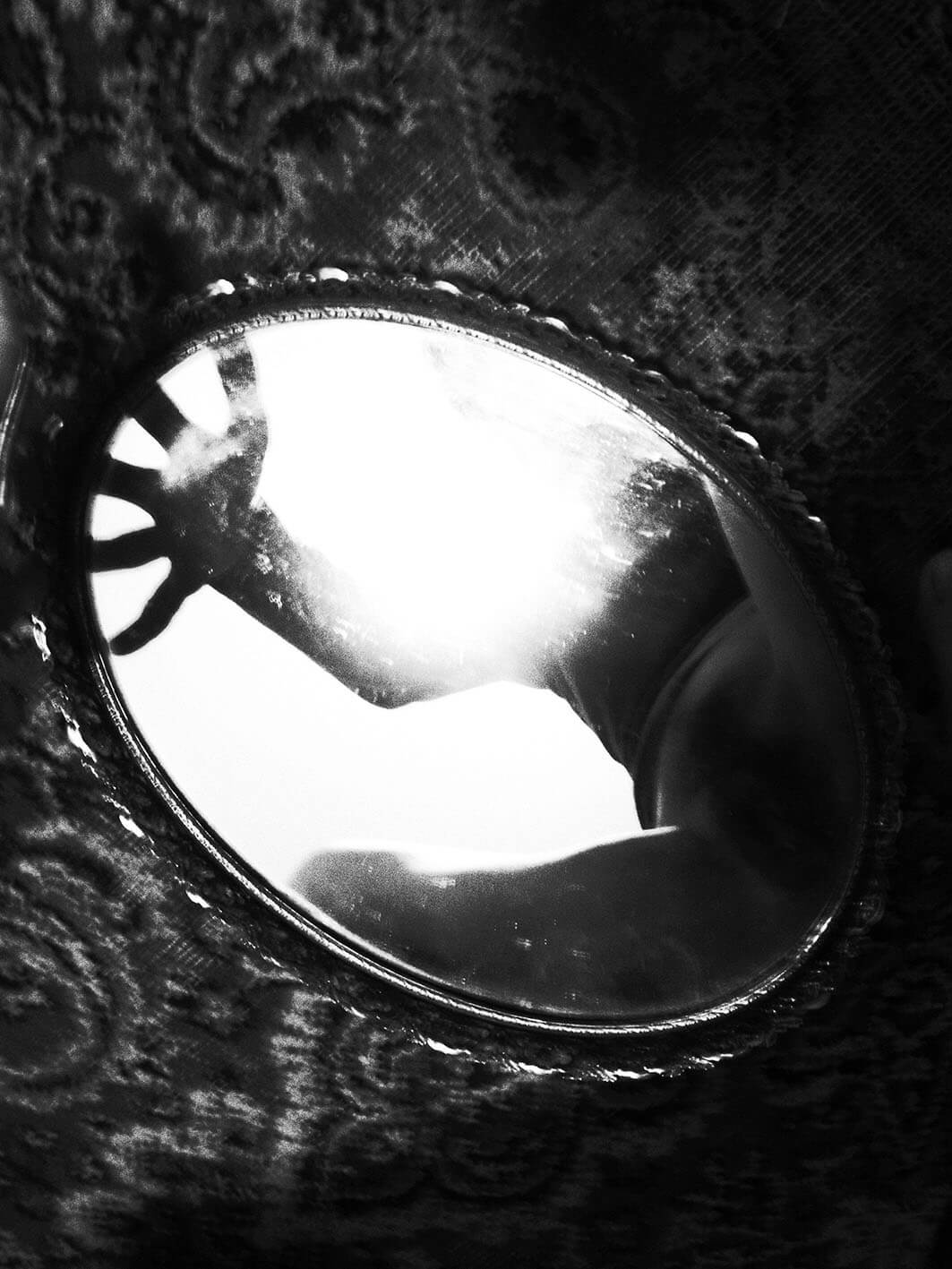 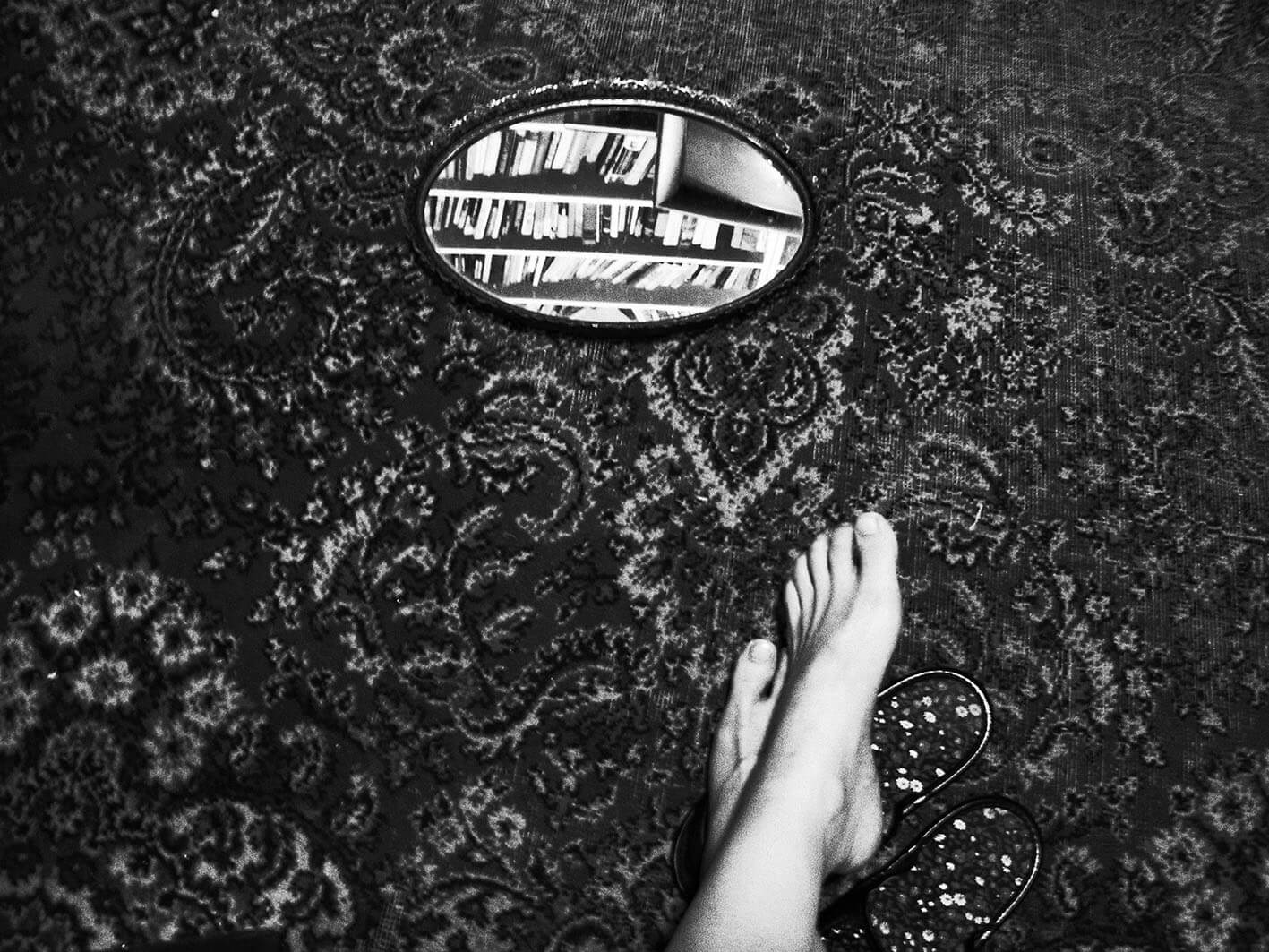 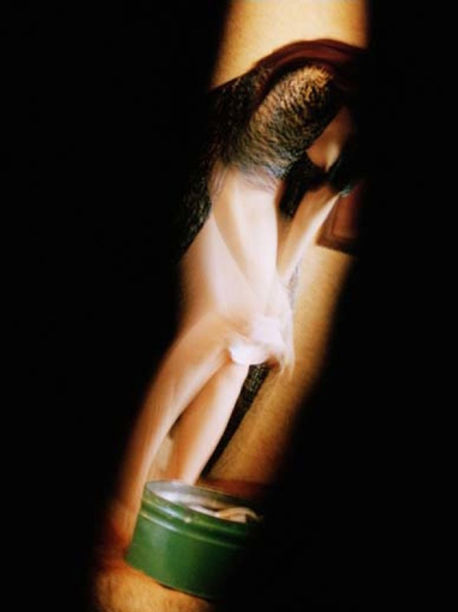 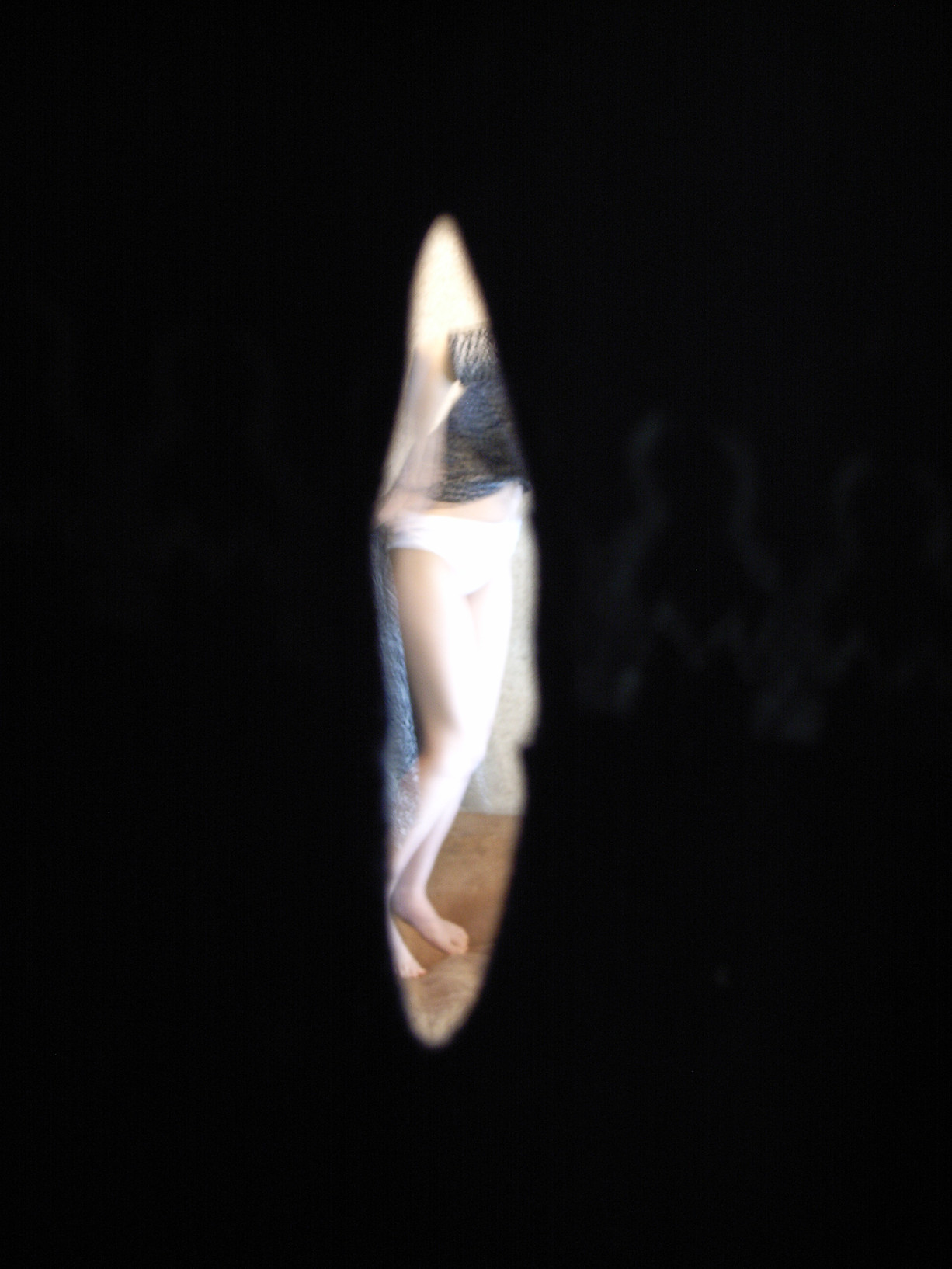 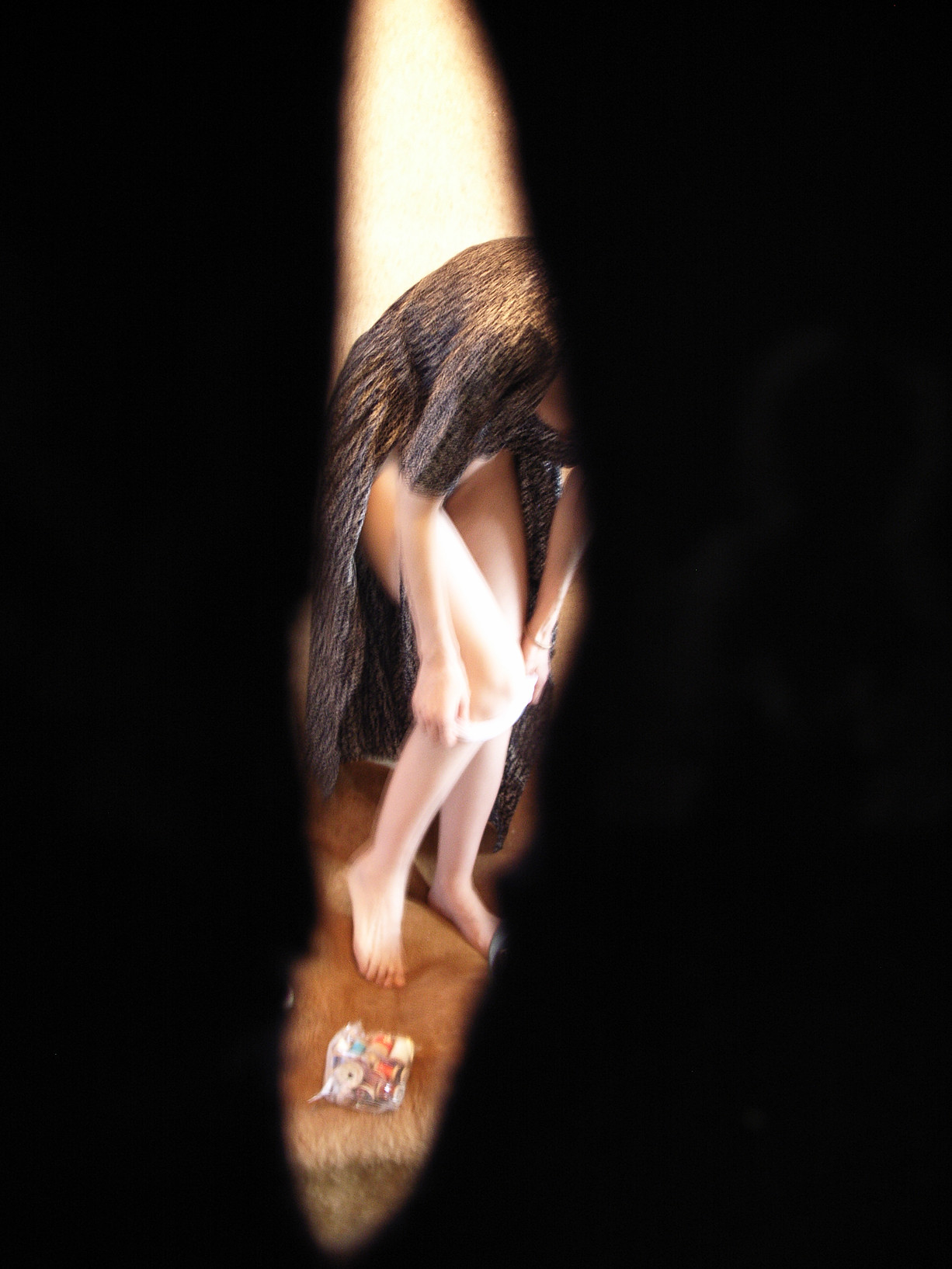 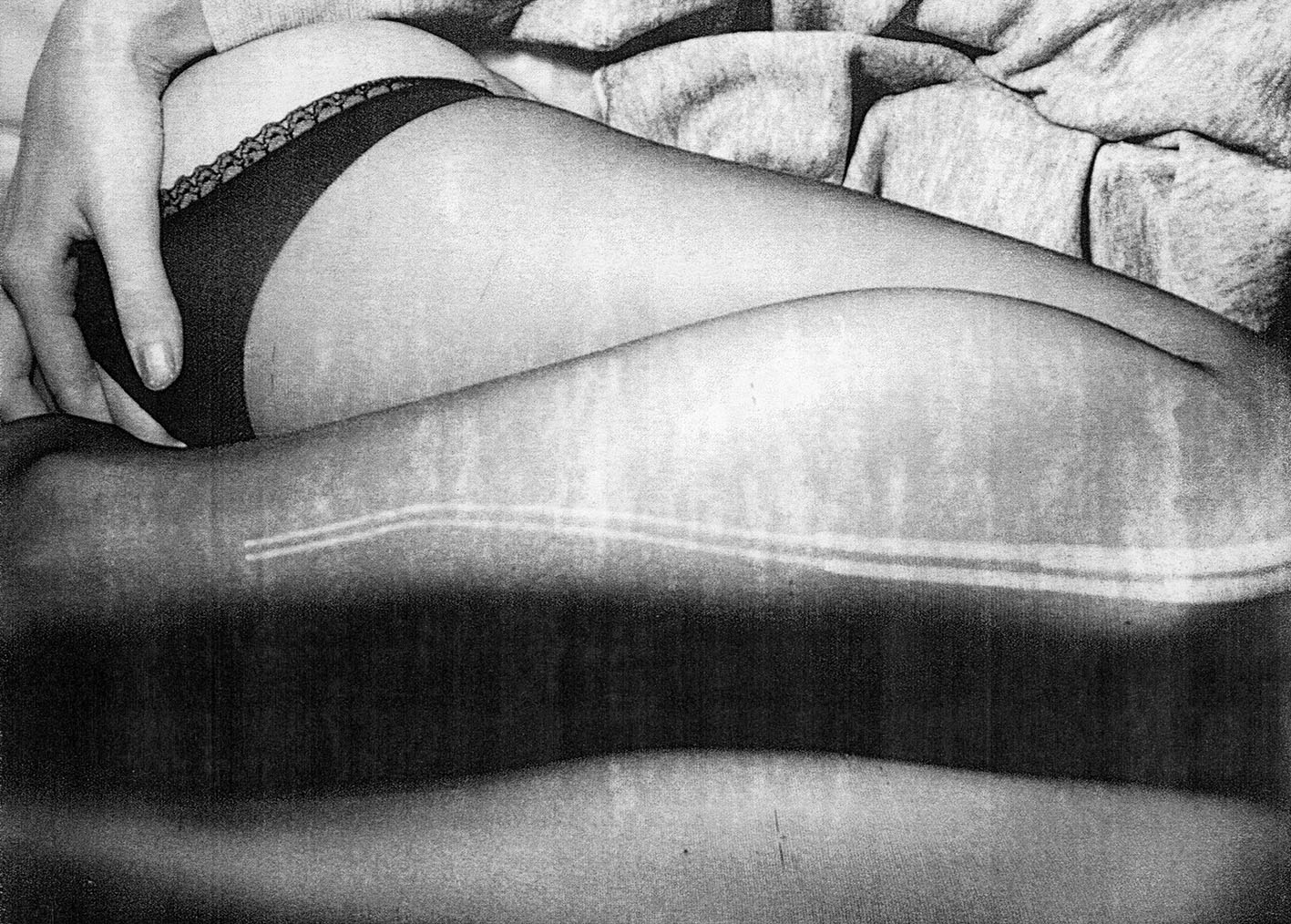 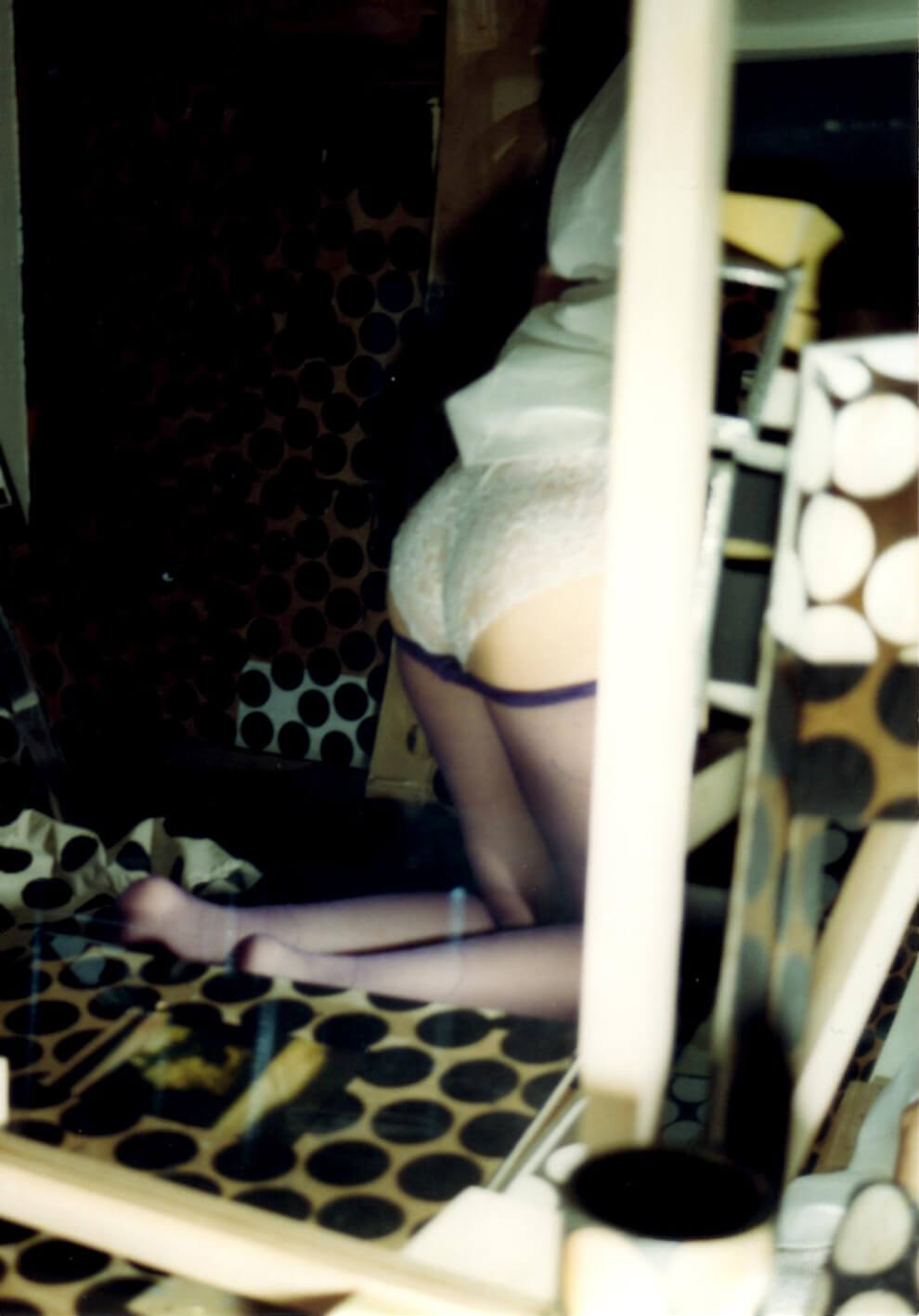 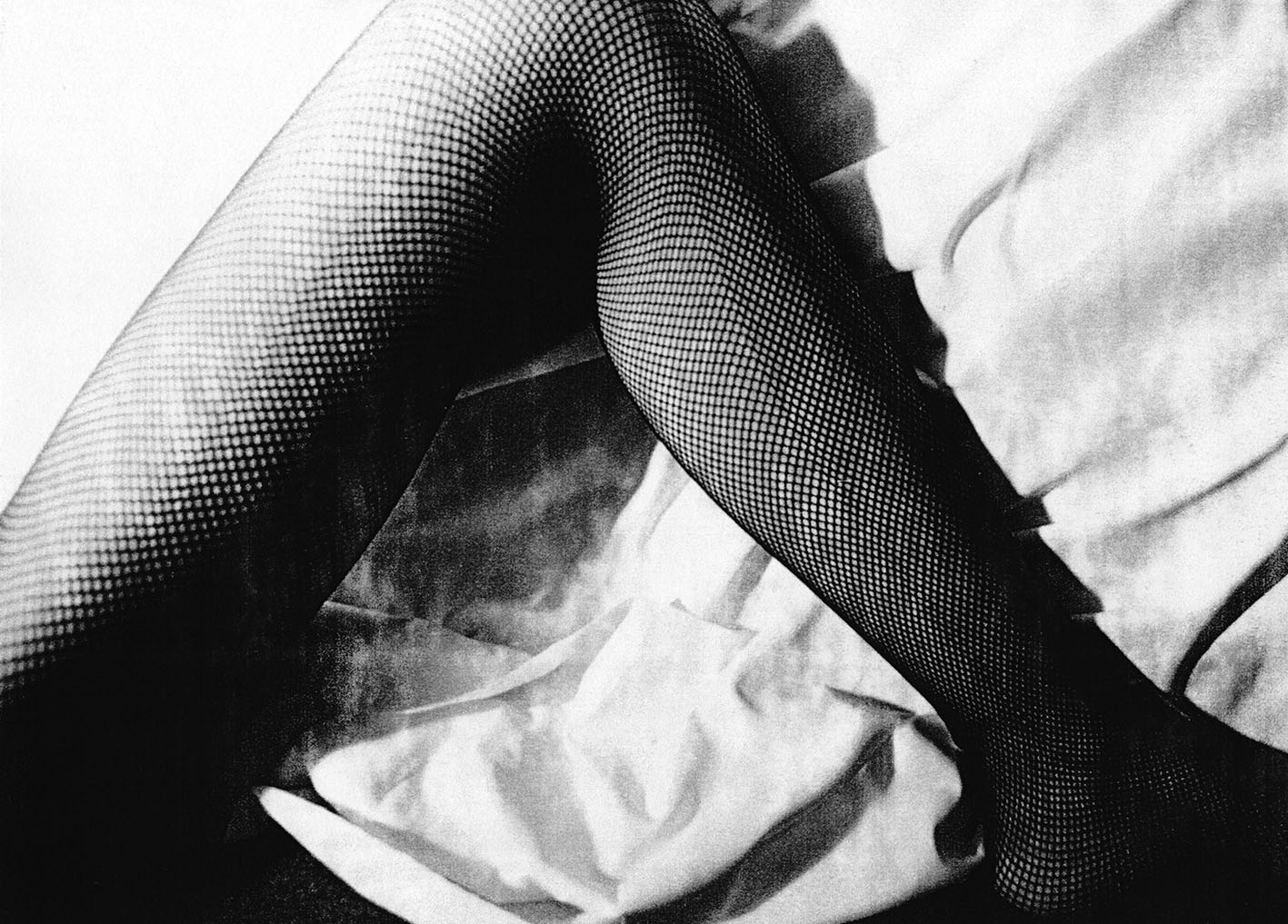 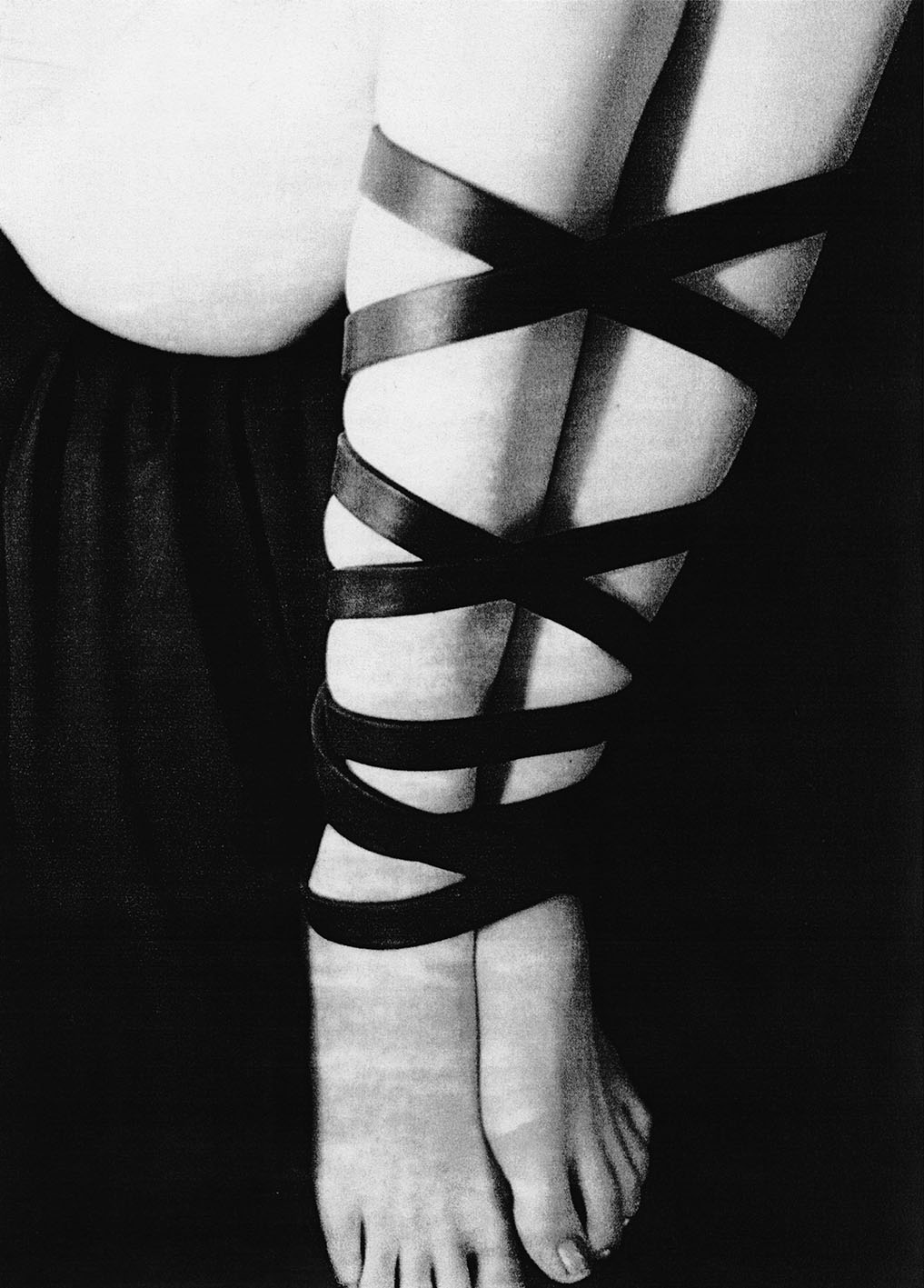 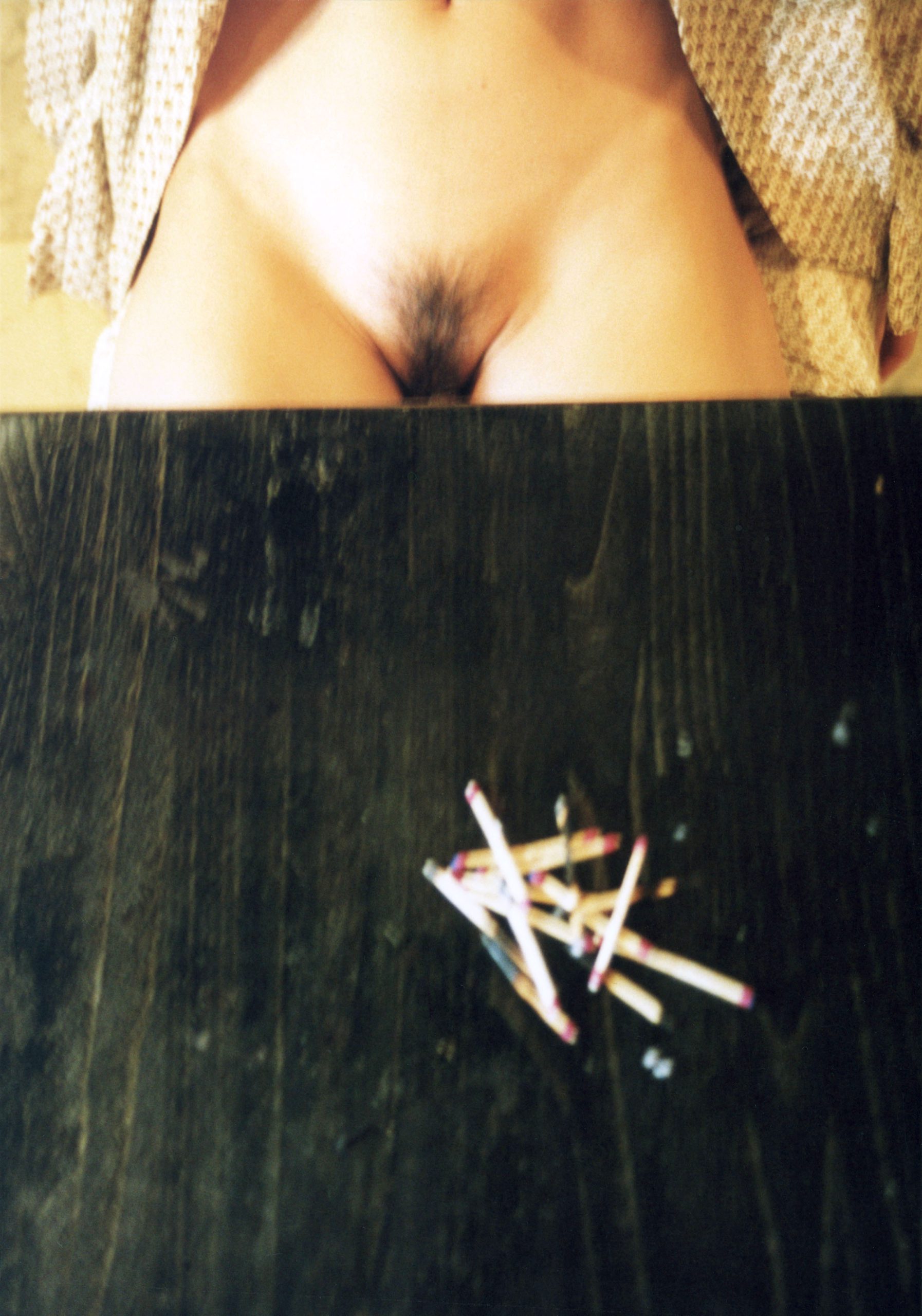 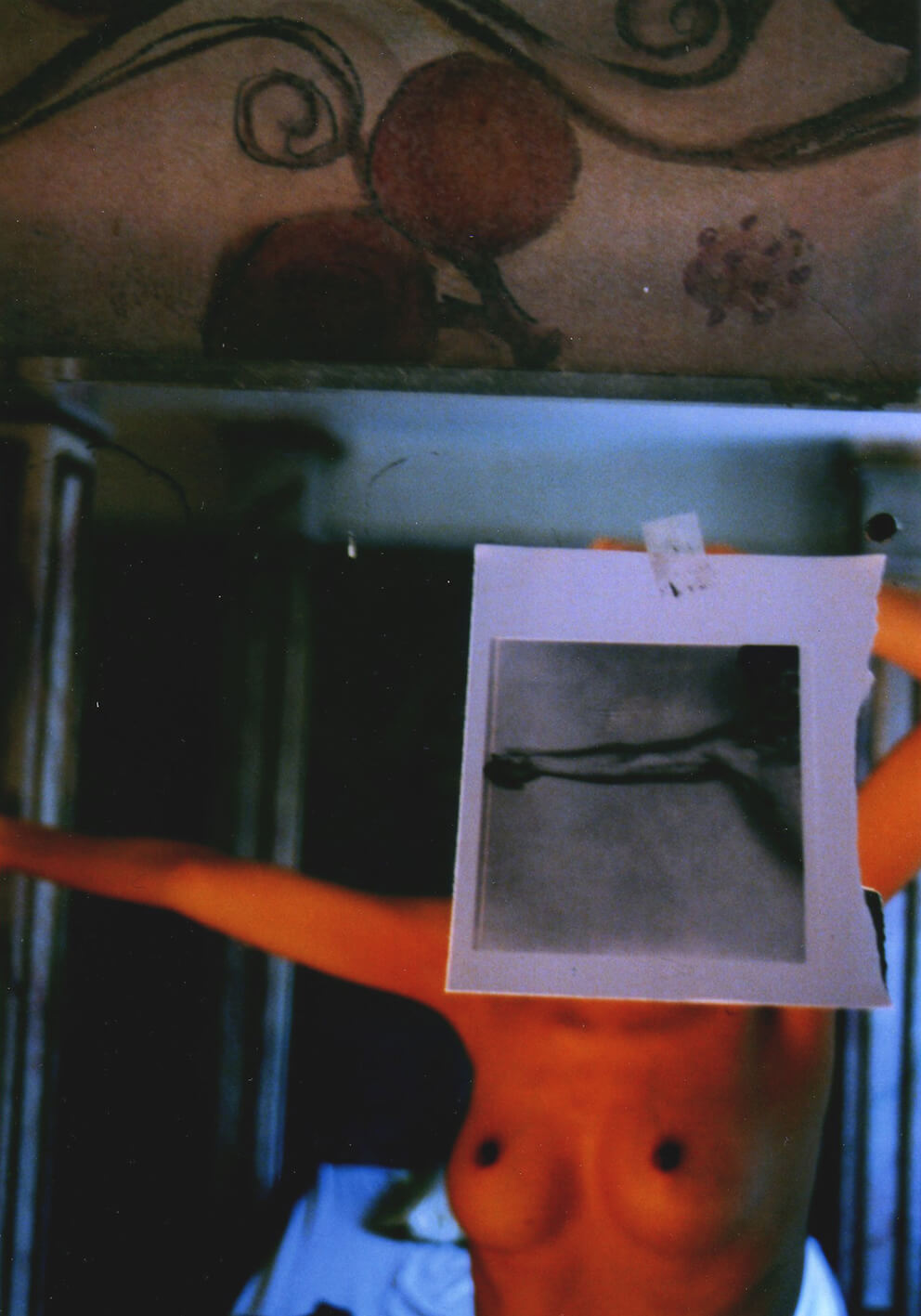 Emi Anrakuji was born in Tokyo in 1963. She lives and works in her native city, where she studied painting at Musashino Art University. Shortly after she graduated, she was diagnoised with a brain tumor which deeply damaged her eyesight, took her 10 years to recover. During this long convalescence, she learned photography on her own. Confined in her own private hell, Emi Anrakuji explored the photography through intimate images of her own body. The result is a series of extraordinary self-portraits which appear to be liberating and at the same time oppressive.

In her old series ‘IPY’, photographed in 2006 and 2007, published from Nazraeli Press, Anrakuji represents herself as an alchemist creator of images and a catalyst of dreams and desires. Her preferred theme is the study of the japanese woman in a male dominated society. Emi Anrakuji creates a fascinating photographic labyrinth where the images of her nudity integrate into all sorts of everyday objects.